The Poop Cafe in Koreatown has been given a conditional pass notice after an inspection turned crappy in the washroom themed restaurant last week.

The infractions can seem a little on the nose, but are actually quite serious.The three infractions range from minor to crucial in nature, and all have notice to comply actions. 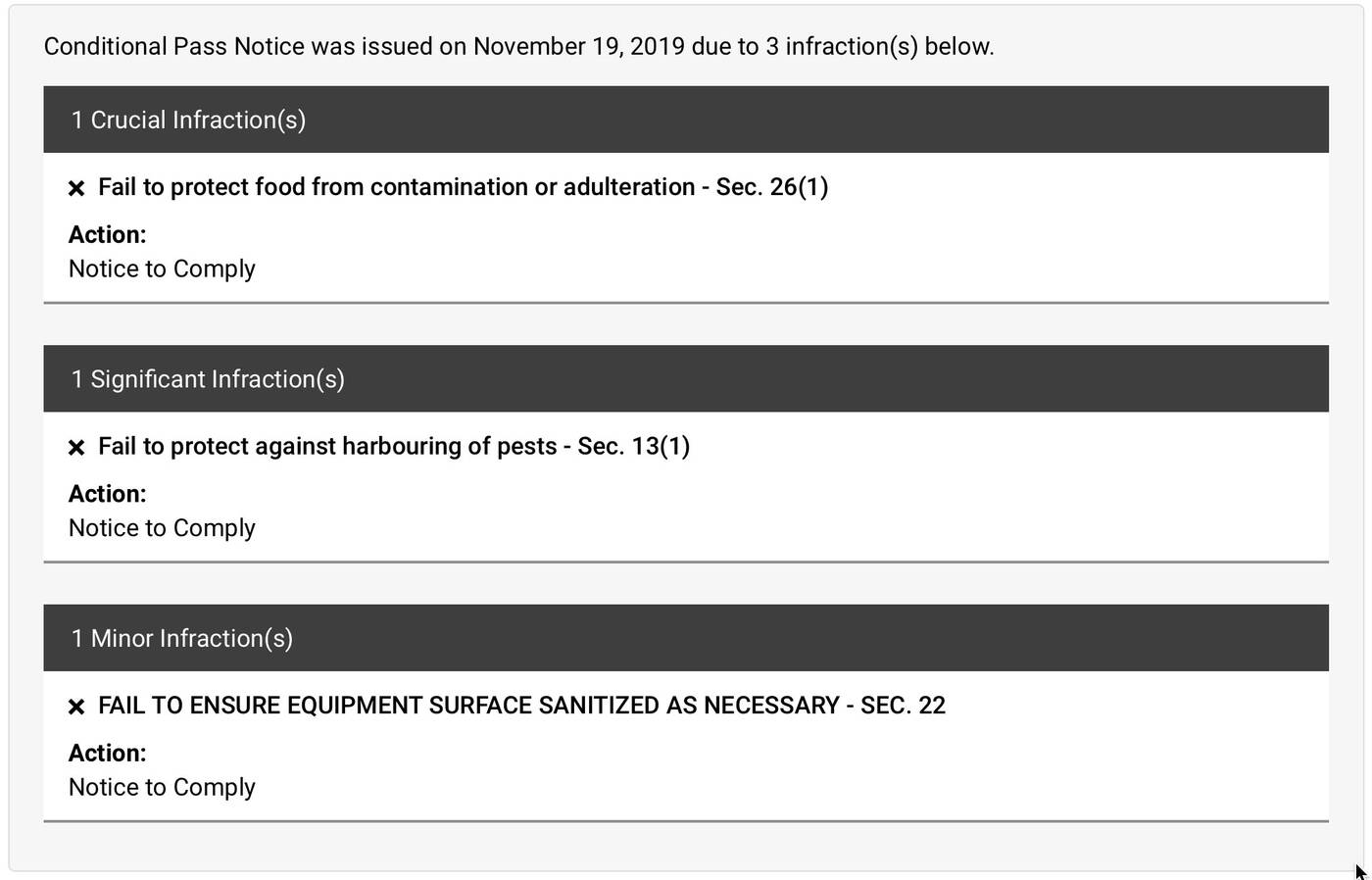 Before November 19, the last inspection of the establishment was in May 2019, at this time, two minor infractions were documented, one of which was failure to protect against entry of pests.

The strange yet popular restaurant opened its doors in 2016 and was met with a overwhelming following. Many people visit for its insta-worthy appeal, which may now be compromised if they don't act on the infractions.