Nani's Gelato is a new food truck on the block serving up artisinal gelato, but in more flavours than your usual stracciatella and mascarpone. 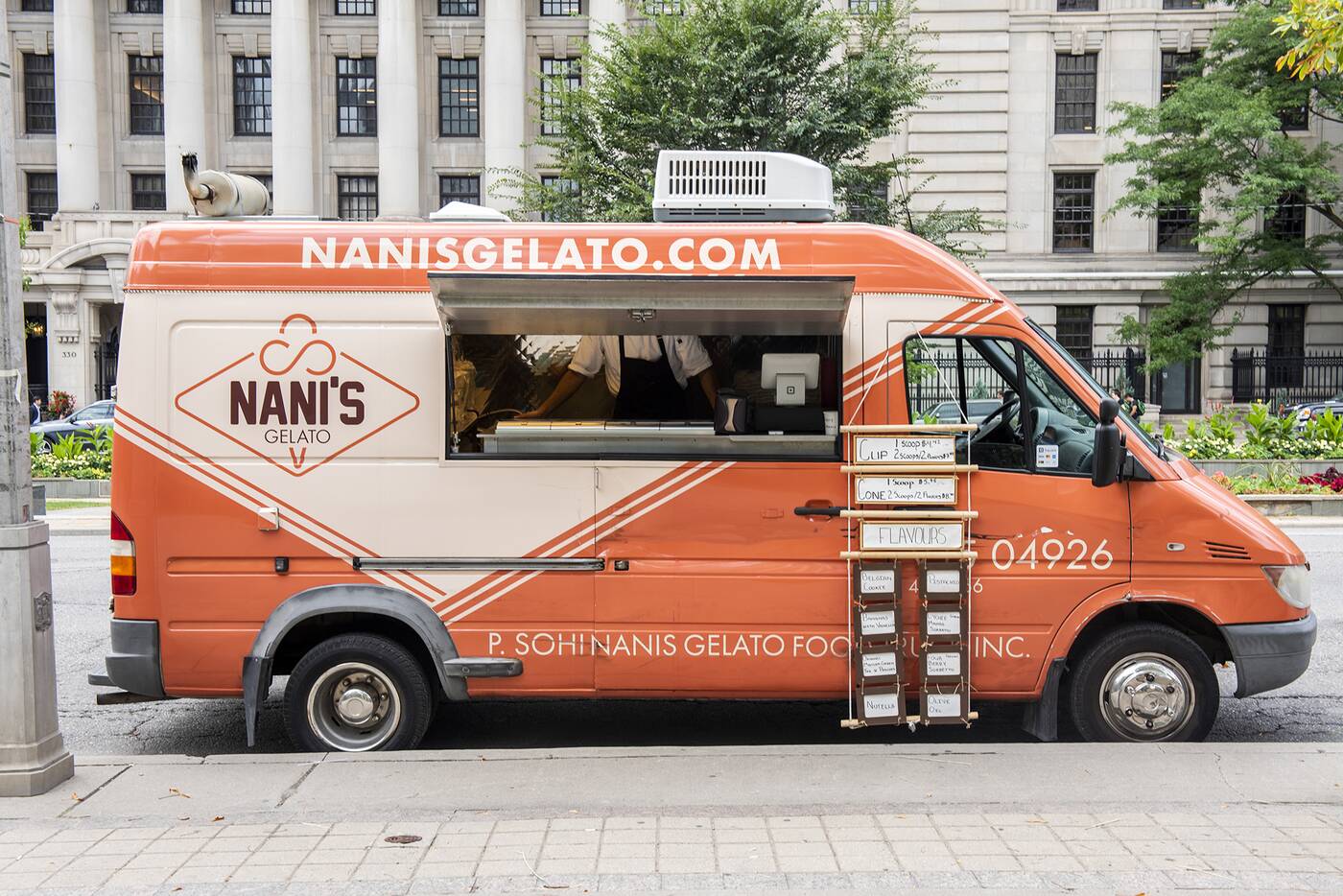 Owner Parry Sohi has been driving his gelateria on wheels around the city since June, and makes all his gelato from scratch at his Mississauga kitchen.

He's made over 50 different types of flavours this summer. He can only offer eight from his truck, though, meaning you'll get a rotating list of flavours as the seasons change. 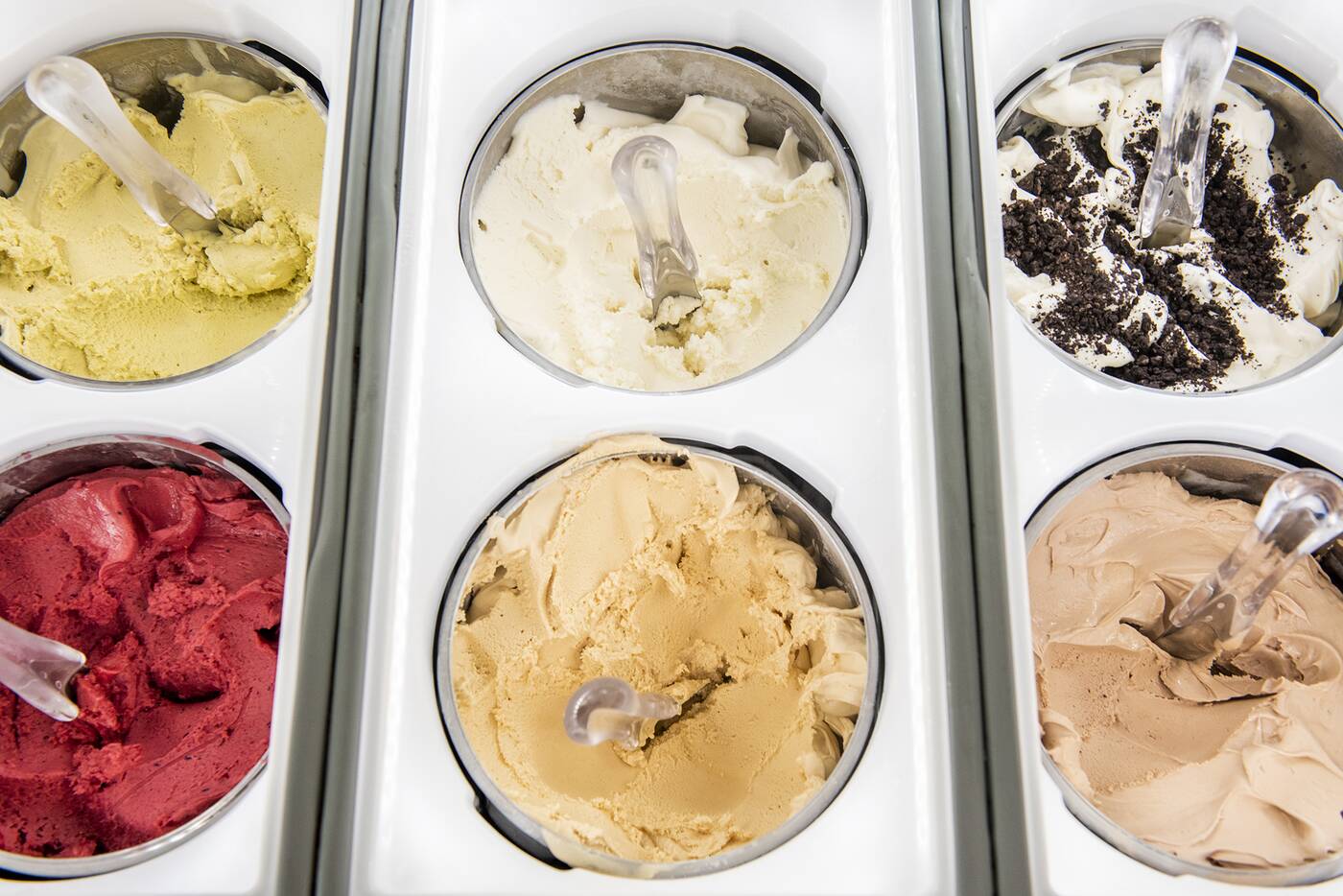 "The inspiration behind the brand was my mom and grandma," says Sohi, whose parents are of Indian and Kenyan descent. His dad also owned an ice cream business growing up.

"They made everything from scratch, all we've ever eaten growing up as kids was fresh ingredients." 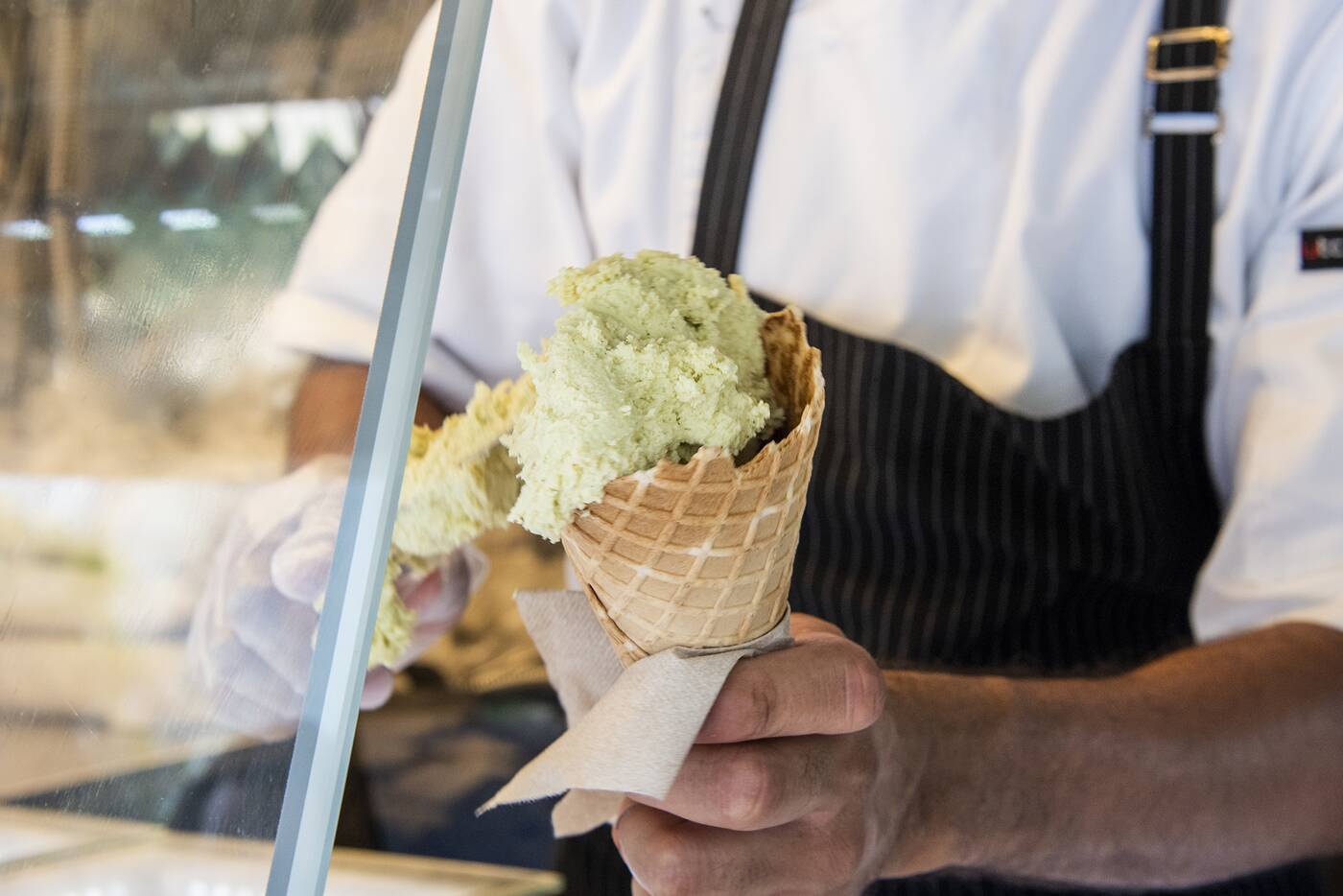 After enrolling in the ice cream course at the University of Wisconsin, Sohi transitioned to gelato, and learned how to make the Italian frozen dessert without food colouring or pre-flavoured pastes.

All his gelato is aged, meaning the base ingredients (all organic) are blended every 15 to 20 minutes for 24 hours before adding other flavours like matcha green tea. 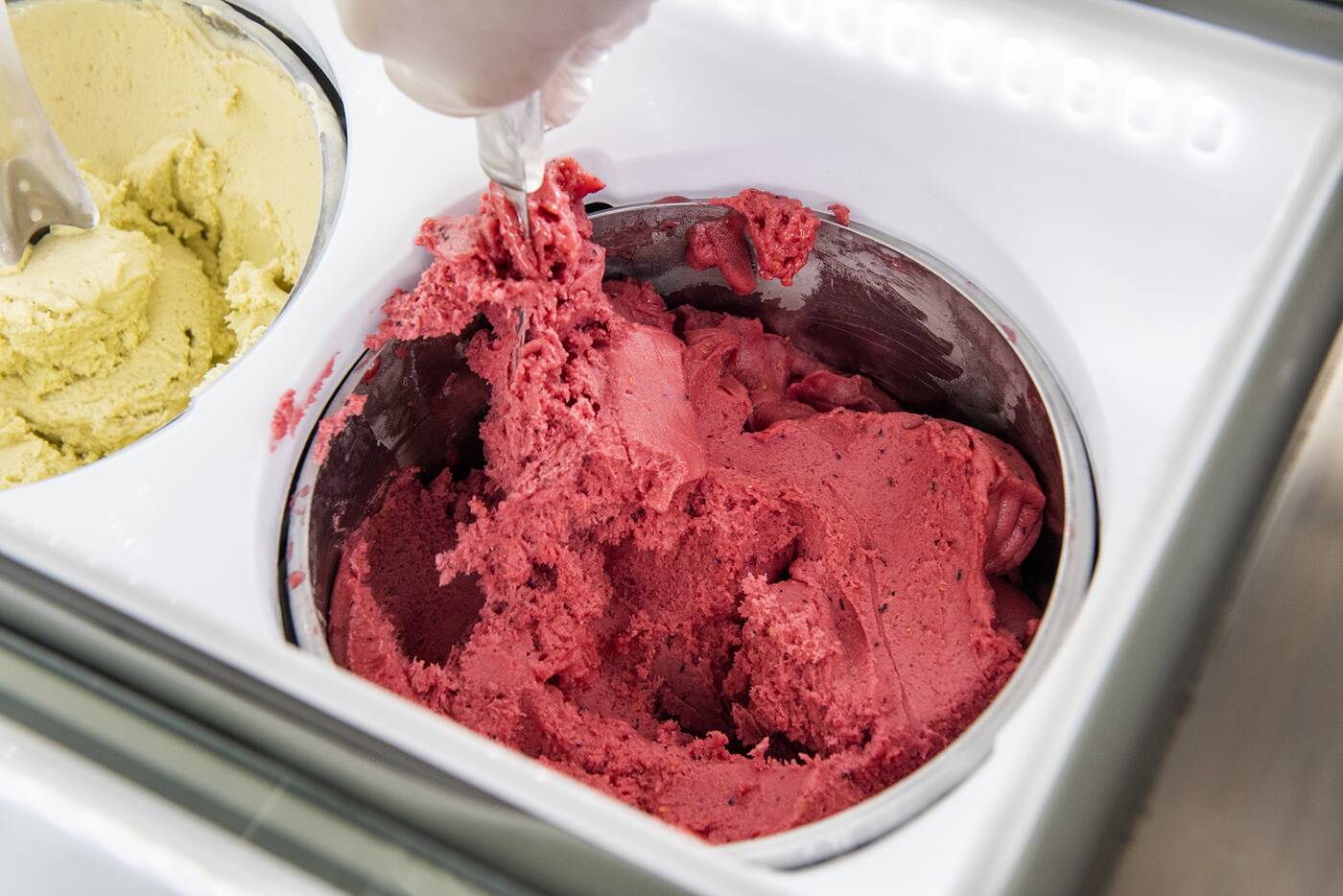 There are also vegan options which use a sugar and syrup base instead of organic milk and cream.

But with all that being said, Nani's does offer traditional Italian flavours on the menu like tiramisu, and ever popular ones like Nutella or aged pistachio (there are two types, both which Sohi prepares in a stone grinder). 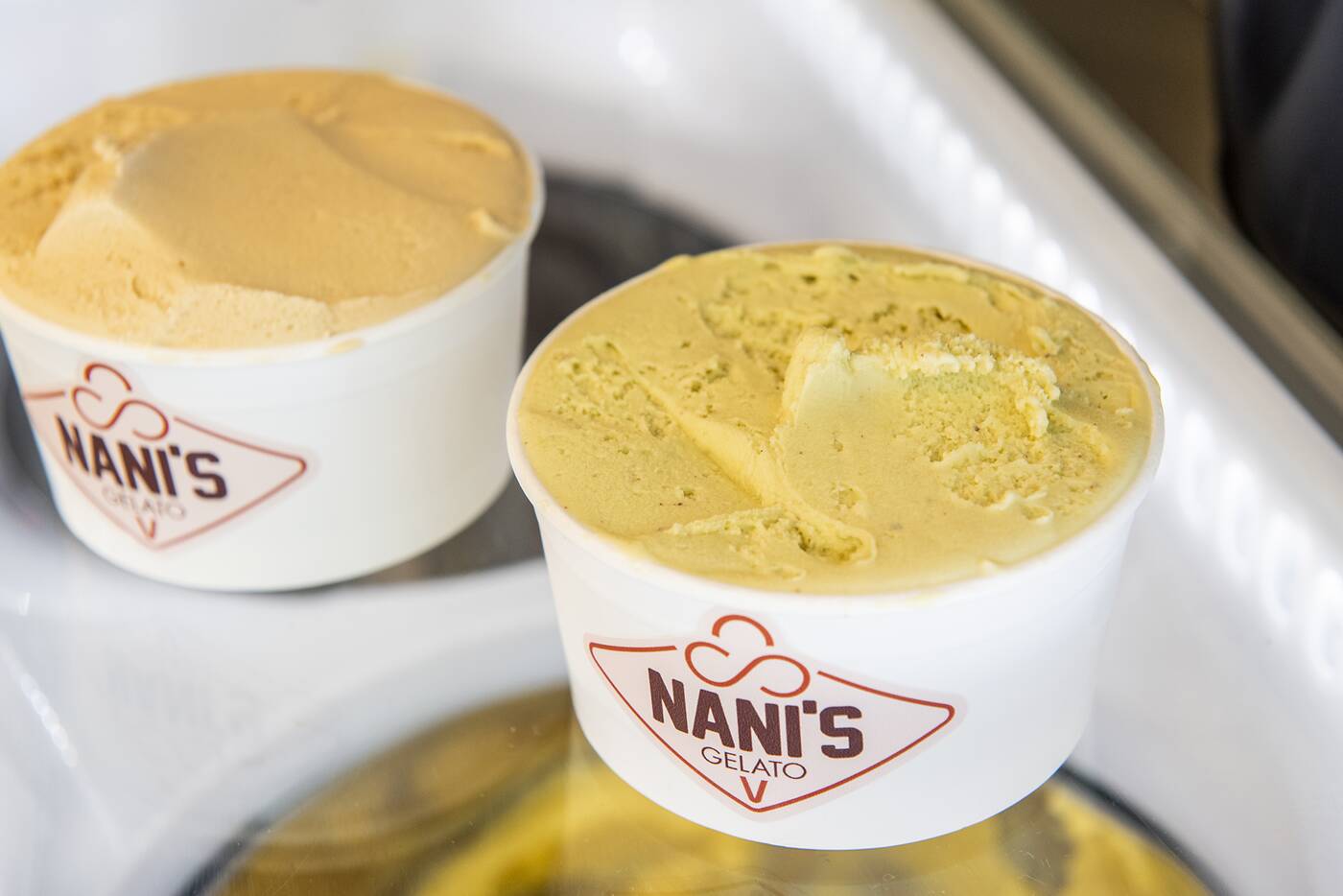 You can catch Nani's Gelato around Queen and University, Berczy Park, Trinity Bellwoods or CityPlace most days; just follow the weekly schedule on Instagram. 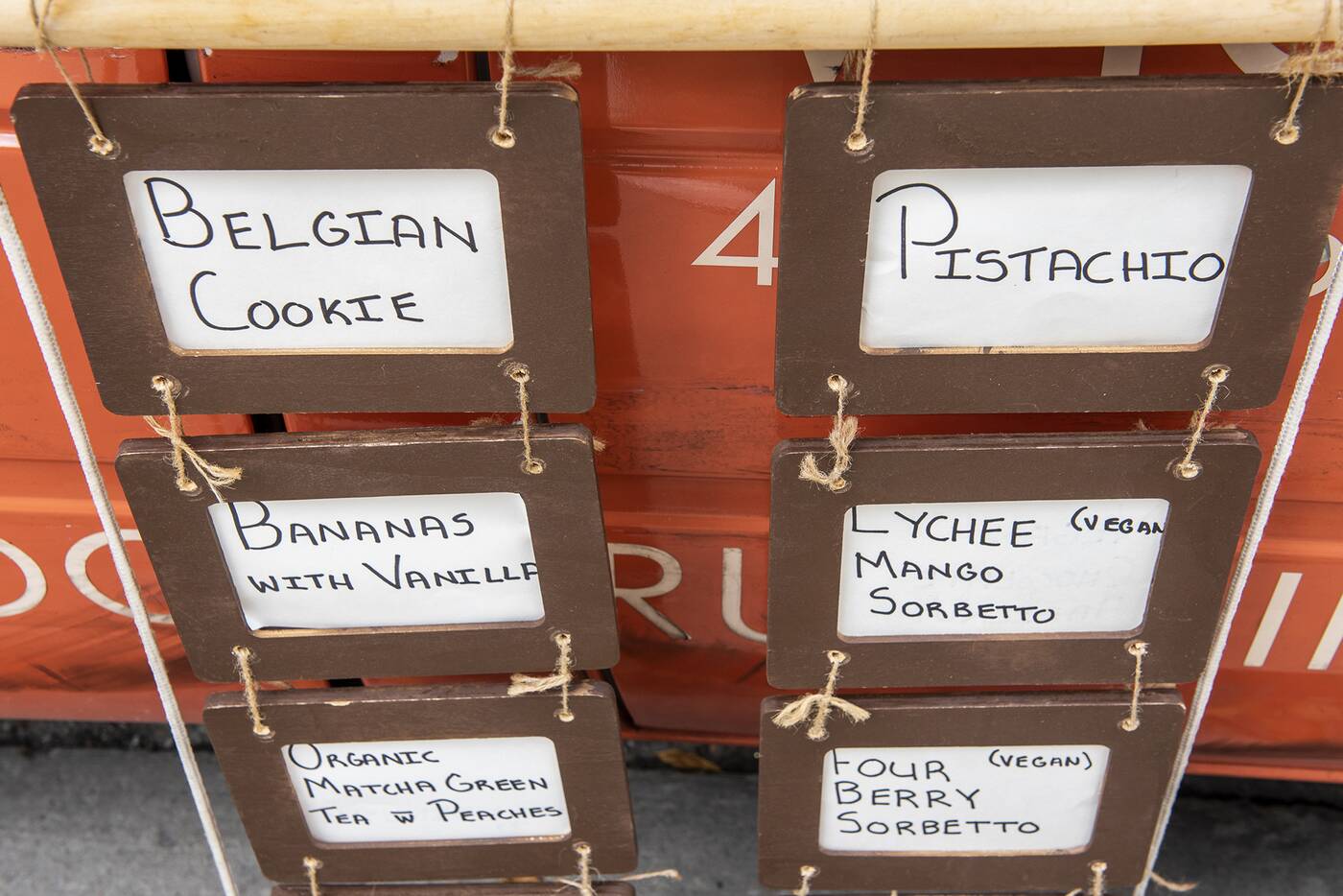