Hundreds flooded IKEA in Toronto for a massive crayfish buffet

The world's most famous Swedish furniture store threw a massive all-you-can-eat crayfish buffet yesterday, and it was kind of awesome.

It was the fifth year of IKEA's annual one-day Crayfish Party, and the extravaganza took over 14 stores across Canada, including three locations in Toronto.

The event, which pre-sold its tickets at a first-come, first-serve basis, completely sold out, and hundreds were already in line to get their wristbands before the buffet started at 5 p.m. 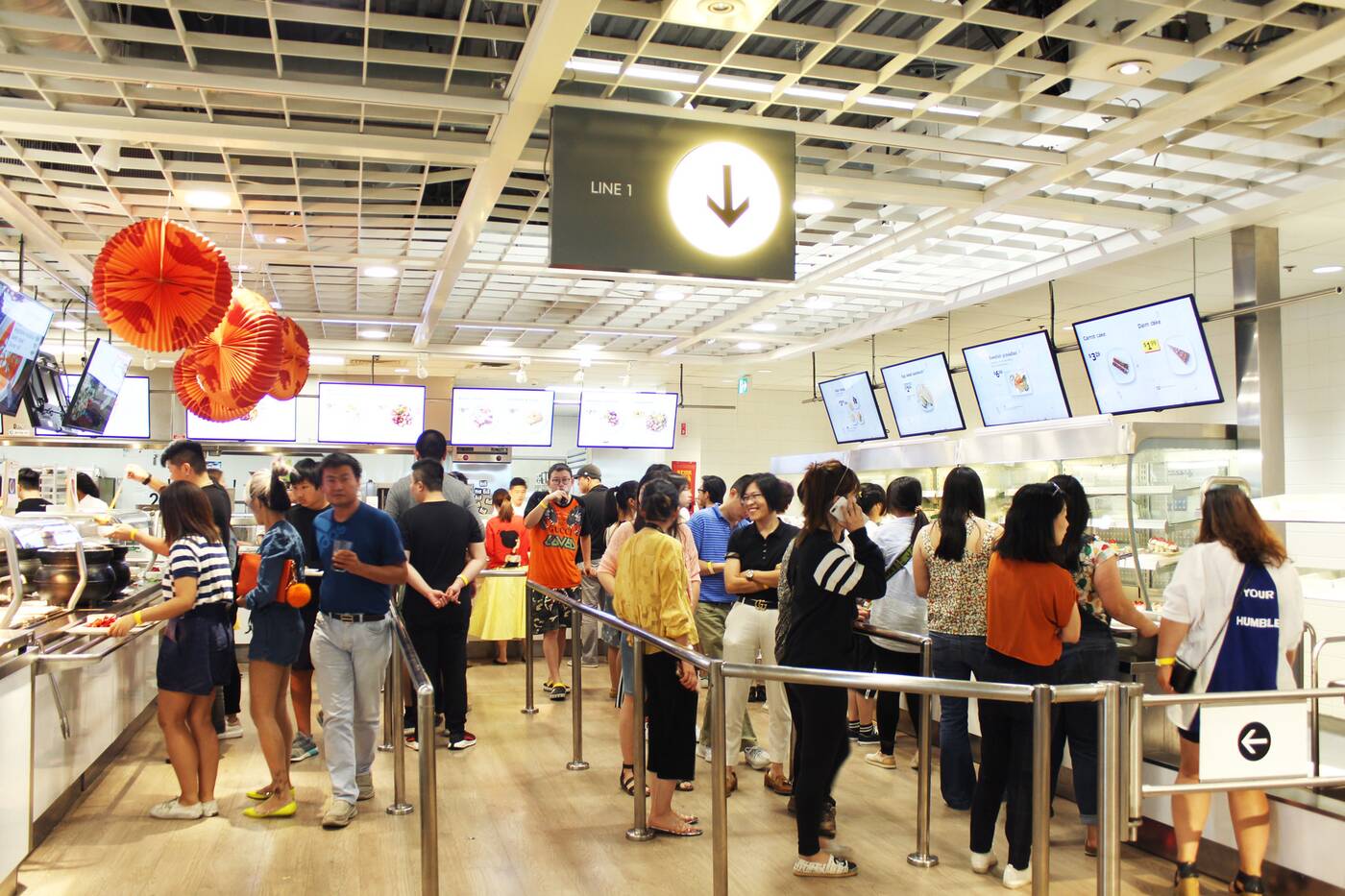 Around 300 people descended on the IKEA in Vaughan to gorge on AYCE boiled crayfish, along with all the other hits the restaurant is known for, like Swedish meatballs and garlic toast. 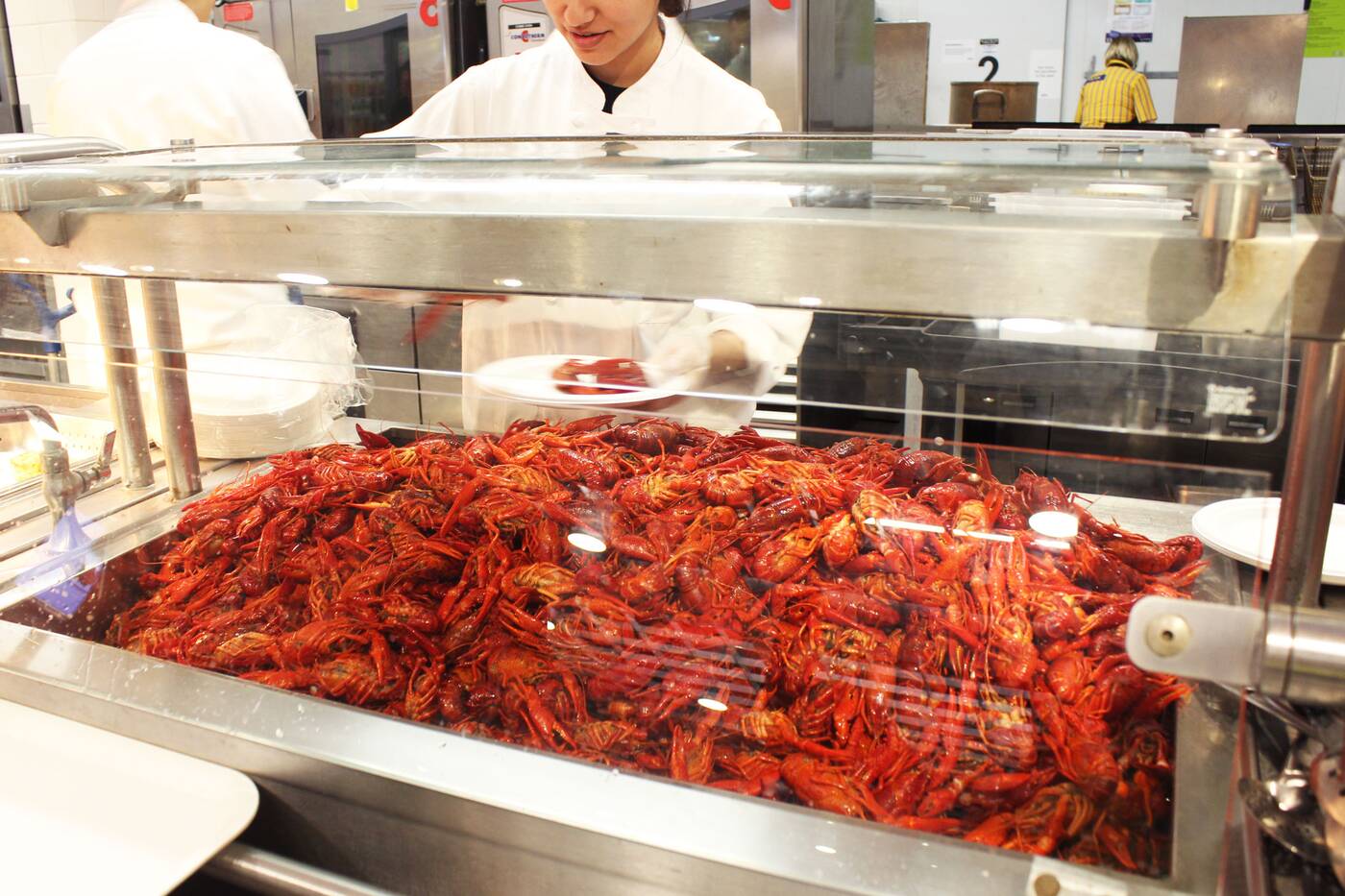 For $23 a ticket, it was an absolute steal, and whoever made the playlist, thank you (stuffing your face with crayfish while ABBA blasts in the background should be considered a form of therapy).

According to IKEA reps, the Vaughan location shipped in about 1000 units of crayfish (it's about 20 crayfish per box, so you do the math). 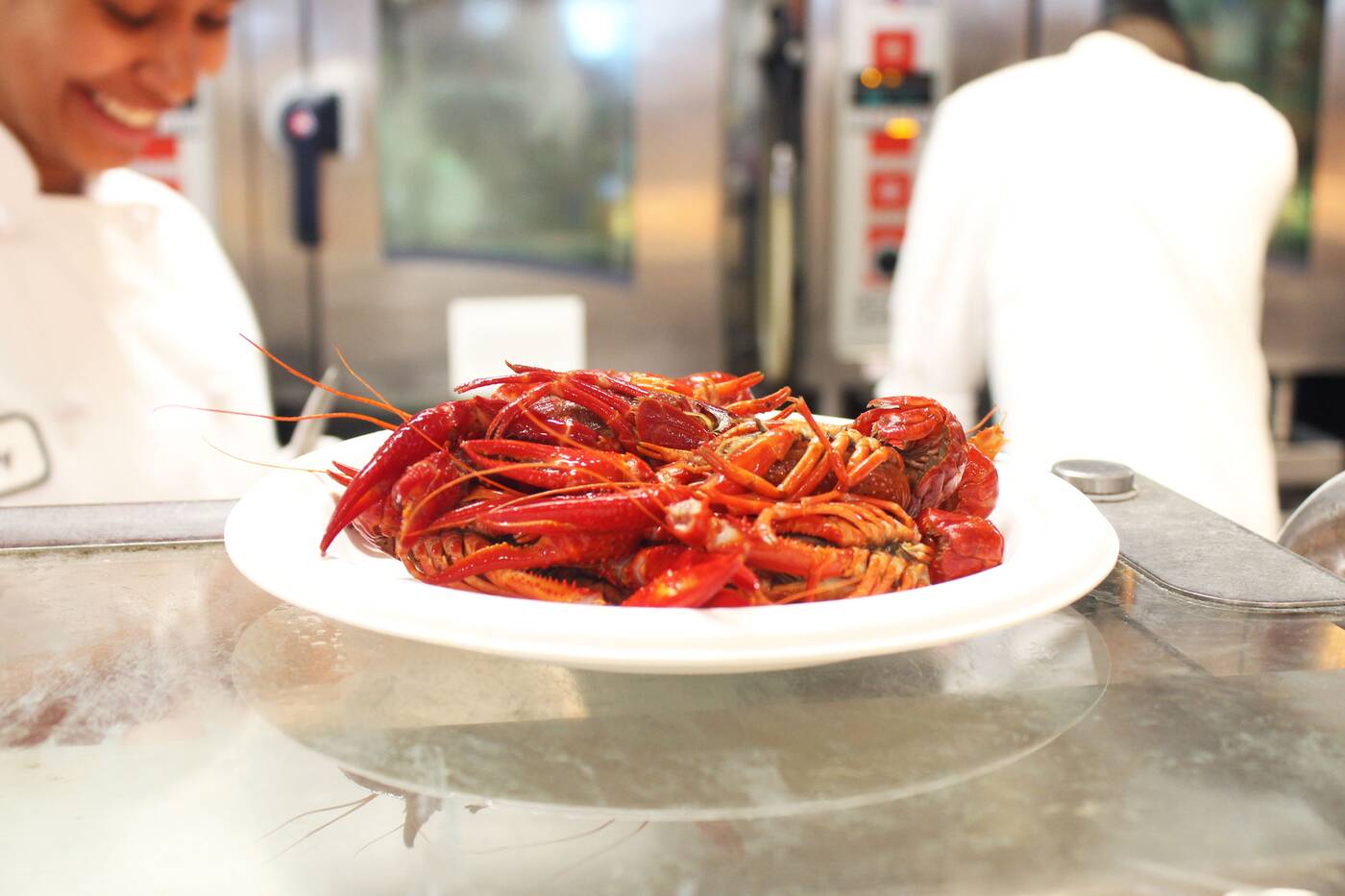 While a buffet like this might seem like a pretty arbitrary move on IKEA's part, crayfish parties are actually a tradition that happens in Sweden every year to celebrate the end of summer. 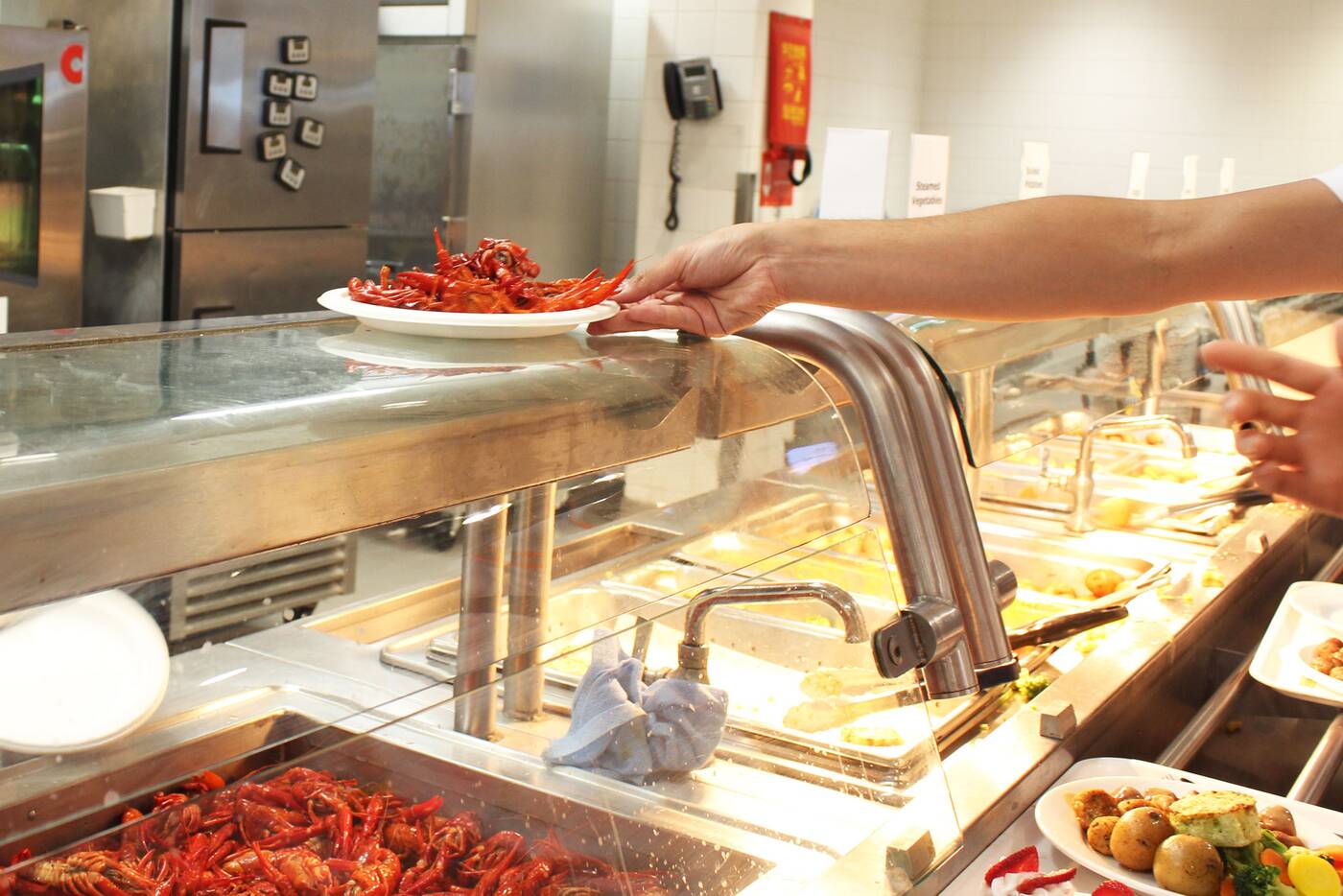 It harkens back to a Swedish fishing law, which made it illegal to fish for crayfish for most of the year. That law was eventually lifted in the mid-90s, and the Swedes turned it into a big party.

The tradition has since spread across the Nordics, some Baltic countries, Spain, and now Canada, it seems. 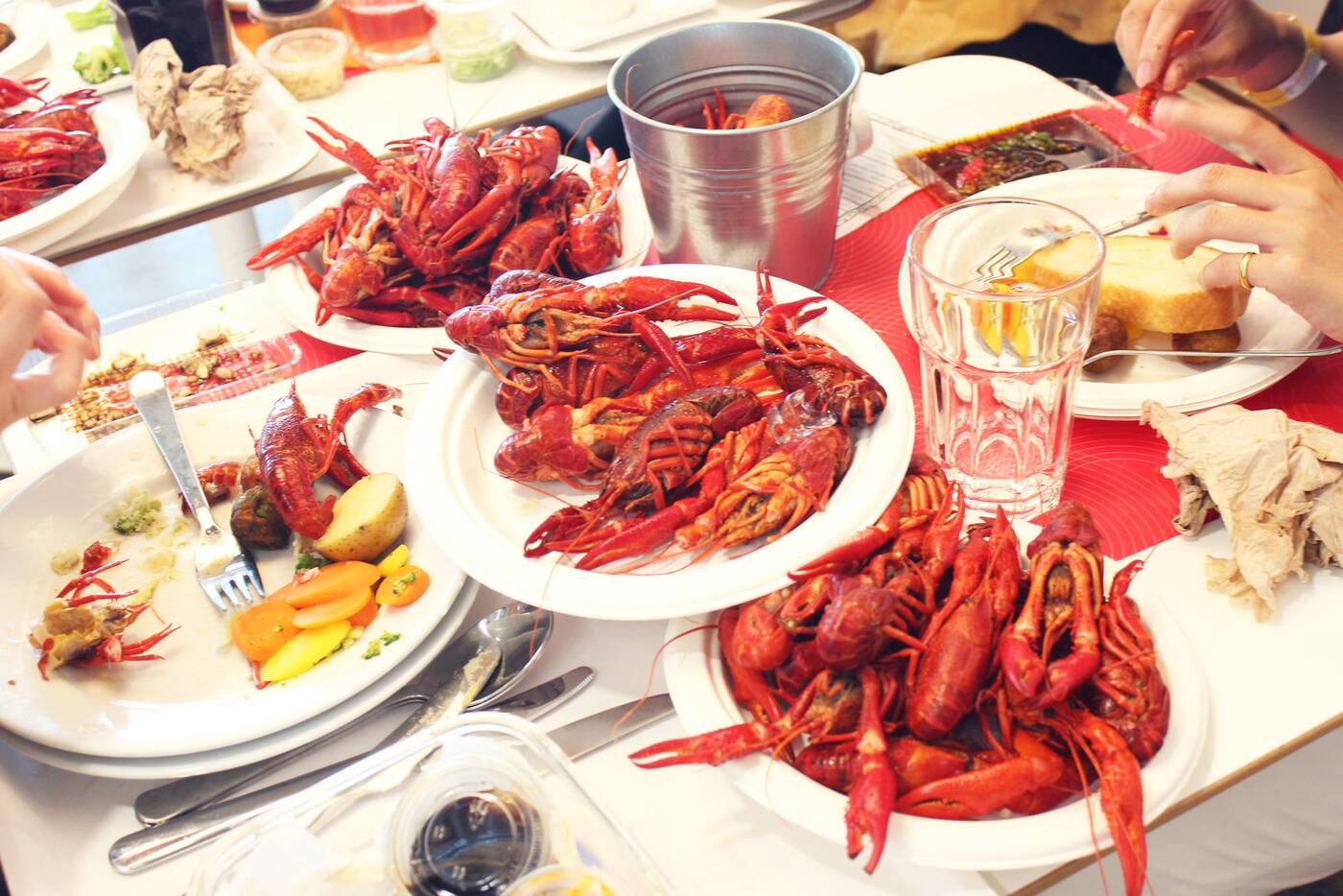