Vicious fight at A&W in Toronto caught on video

Police are looking for information in the case of a man who knocked someone else unconscious with a single punch at a fast food restaurant in Toronto last month.

Video footage from a security camera, released by police on Tuesday, reveals the scene of the crime to be an A&W—specifically the A&W at Lansdowne Avenue and Queen Street West in Parkdale.

Police say that the incident, which they're investigating as an assault, took place around 1:19 a.m. on Monday, November 12.

Toronto police just released a brutal video of a man getting punched out at an A&W in Parkdale #Toronto pic.twitter.com/29P9GQt9r9

Initially, officers sent out a press release featuring only a photo of the suspect, noting that he had exchanged "hostile comments" with another man who he later punched unconscious.

"He then kicked and stomped on the man's motionless body," wrote police on November 15, though this part of the encounter appears to have been edited out of the security camera video.

"It is further alleged that the suspect then approached one of the employees of the restaurant, pushed him and demanded to have the video erased," wrote police. "The suspect fled on foot, eastbound from the location." 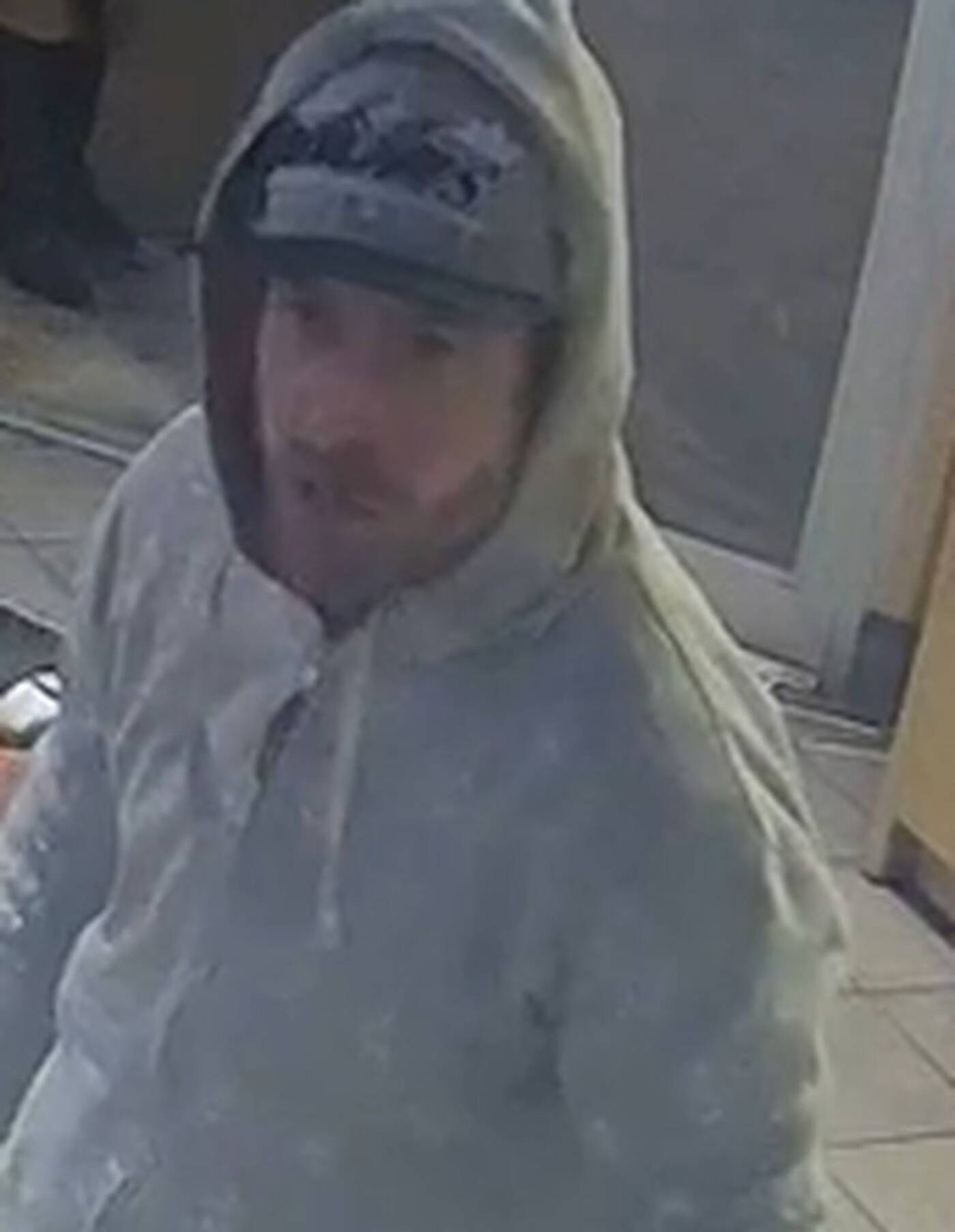 In the video, a woman is also seen arguing with the man who ended up getting punched. They exchange words for a few minutes until the suspect takes over.

At one point, the 44-year-old punchee gestures toward this woman, prompting the suspect to throw the brutal punch. The man who got punched was later taken to hospital and treated for his injuries, though police did not say what happened to the A&W worker who got pushed.

The suspect is described as approximately 30 to 40 years old and of medium build with a beard. Anyone with information about the incident is asked to contact police at 416-808-1100 or Crime Stoppers anonymously online.