Cannabis edibles in Canada are going to have to wait

Cannabis edibles are still prohibited in Canada, despite the fact it's now legal to smoke and buy cannabis leaves, seeds, oils, and plants nationwide.

According to Health Canada, consumable forms of the wacky tabacky like brownies, lollipops, coffee and beer will only legally go for sale sometime in the next year.

But as newly licensed retailers across the country scramble to navigate the initial stages of cannabis legalization, some businesses are already looking ahead to next year for ways to combine legalized weed products with food and drink.

Toronto bar Northwood has already come up with a recipe that combines their signature cold brew coffee with CBD.

Co-owner Richard Pope says he hopes to start selling it to his customers as soon as it's legal, though when that will be is unsure. 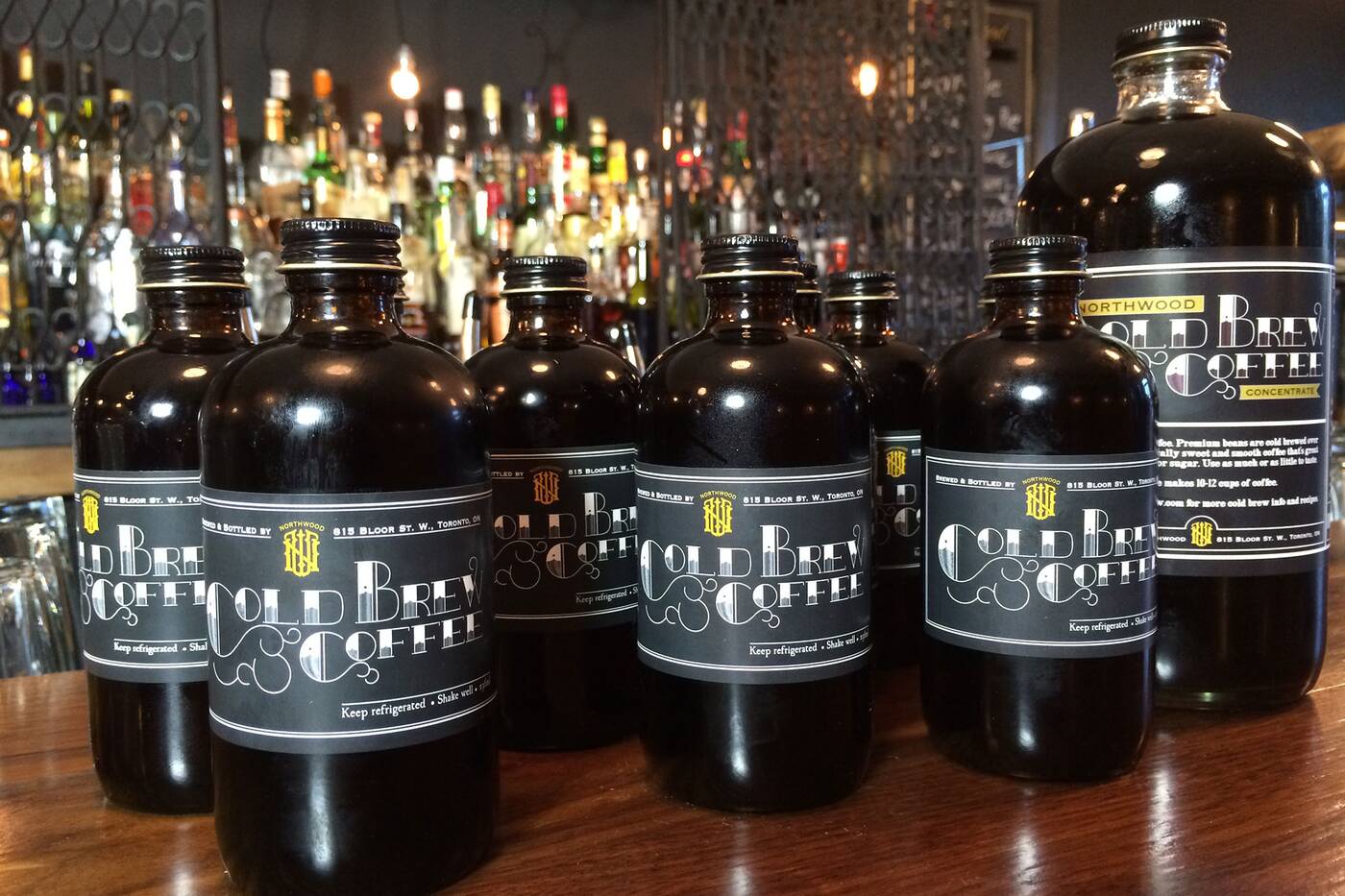 "As a business owner I'm trying to read the tea leaves," said Pope.  "It's very confusing...the consumable market isn't going to be available for another year or so, we're kind of limited."

Pope hopes to sell the coffee in the bar's usual cold brew glass bottles, at around $5 or $6 each.

But as of right now, that's all tentative. Anyone looking to provide edibles in the future will likely have to carry a separate license from the AGCO, which regulates anything under the Cannabis Act, before selling their creative take on consumables.

And if edible sales aren't limited exclusively to the OCS, like they are right now, consumable creators will also likely have to comply with a number of restrictions as with any other food products.

In the Netherlands, for example—where recreational weed cafes have been legal since 1976—space cakes are the only legal edible, and the only cannabis ingredient allowed in them is crushed weed, allowing regulators to better measure the amount of it going in.

"I do understand why they're taking a little bit of time with that," says Pope. "Sometimes you have no idea how much went into a brownie, for instance. You have to wonder how it'll effect what people do."

Despite the status of consumables still in limbo, Pope says Northwood is also already exploring the concept of fusing the world of CBD and liquor.

"After five years, there's only so many liquors available to make new cocktails," says Pope. "It opens a whole new realm of possibility."