The Shuter Street and Victoria Street location of Frans is currently closed due to a kitchen fire that broke out late last night.

A customer reported that smoke was seen coming from the kitchen before everyone was evacuated and fire services were called.

@fransrestaurant @CP24 Fire! Was eating dinner an hour ago at the Shuter St location when the kitchen went up in fire and smoke - restaurant seemed to shake. Approx 12:20 AM. Everyone screaming and running out, black smoke streaming out for blocks. What happened? #frans #fire

Signs have appeared on the doors that read "closed until further notice" and "closed". 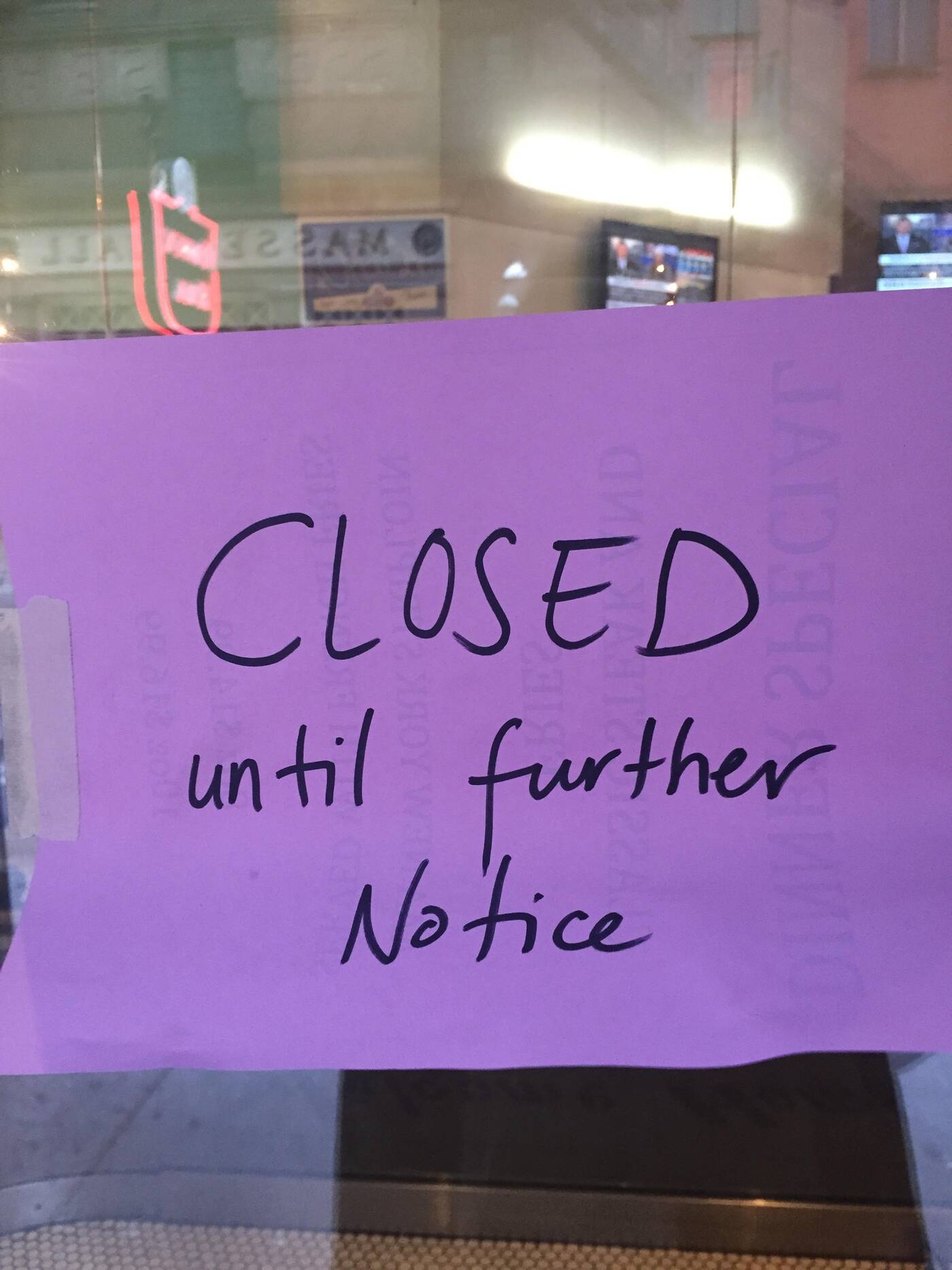 The fire was apparently due to grease in the exhaust ducts.

There is no word yet on when the restaurant will reopen.