A 153-year-old Chinese restaurant brand, famous for its crispy, roasted duck, is expanding into North America – and the Toronto area just happens to be first on its list. 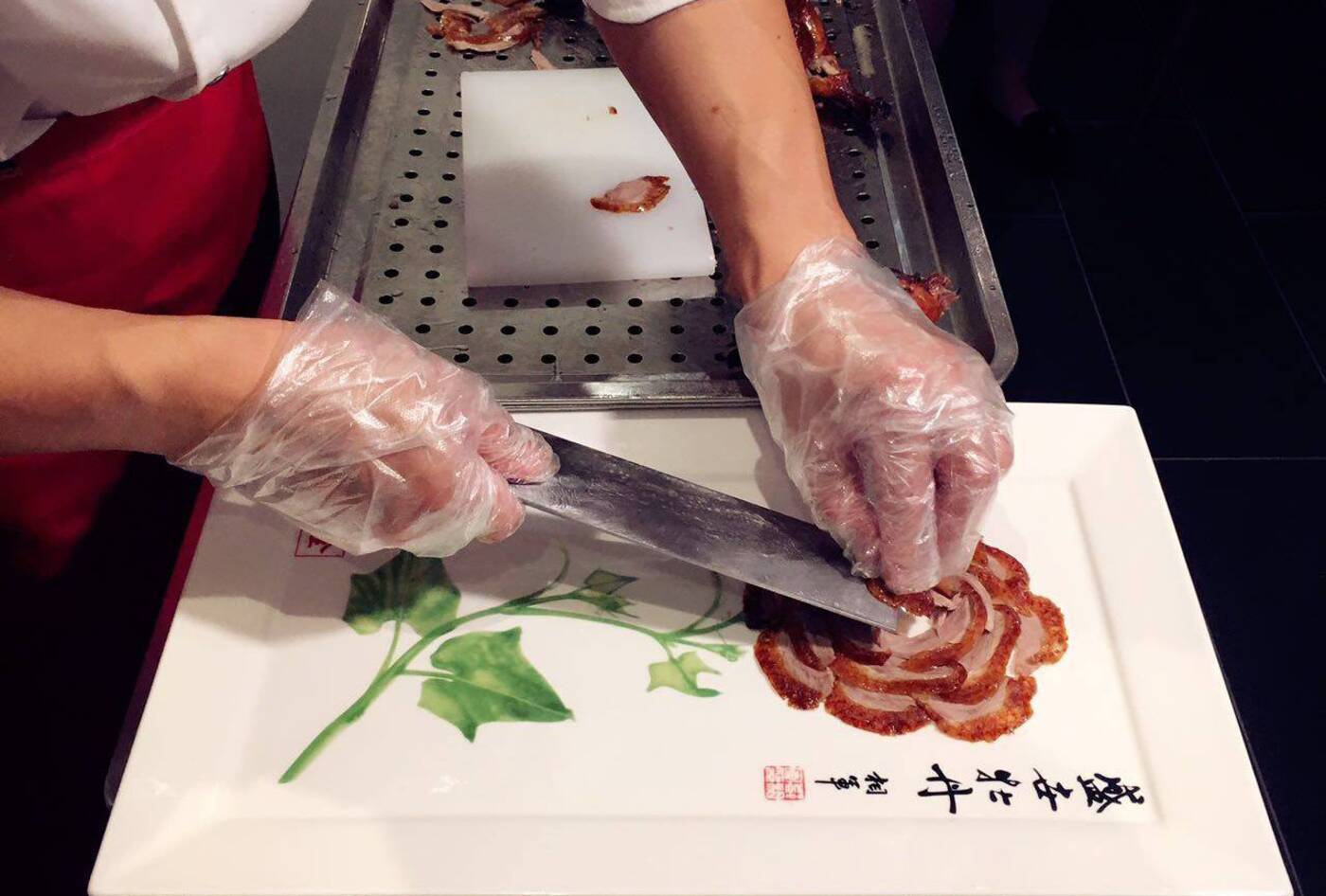 QJD is known for serving as the first choice for state dinners in China. Also, flowers made out of duck meat.

QJD Peking Duck Restaurant, also known as Quan Ju De, was founded all the way back in 1864. According to the company, its newest restaurant at 7095 Woodbine Ave. will officially open its doors on Sept. 23 after four years of preparation.

"It has become the quintessential Chinese culinary dish," says QJD of its heritage roast duck on Facebook.

Looking at photos from Quan Ju De restaurants in Beijing, it's easy to see why. The dishes are plated beautifully and uniquely, giving diners a feast for the eyes as well as for their mouths.

Pieces of duck arranged to look like an open rose appear to be quite popular, but so too do messy, gigantic piles of oven roasted, golden-skinned duck meat.

Quanjude's heritage of roast duck preparation – using open ovens and non-smoky hardwood fuel such as Chinese date, peach, or pear to add a subtle fruity flavour to the skin – was originally reserved for the imperial families.

The company is currently taking limited reservations for its 8,000 square foot dining space in Markham, but walk-ins aren't being accepted just yet. 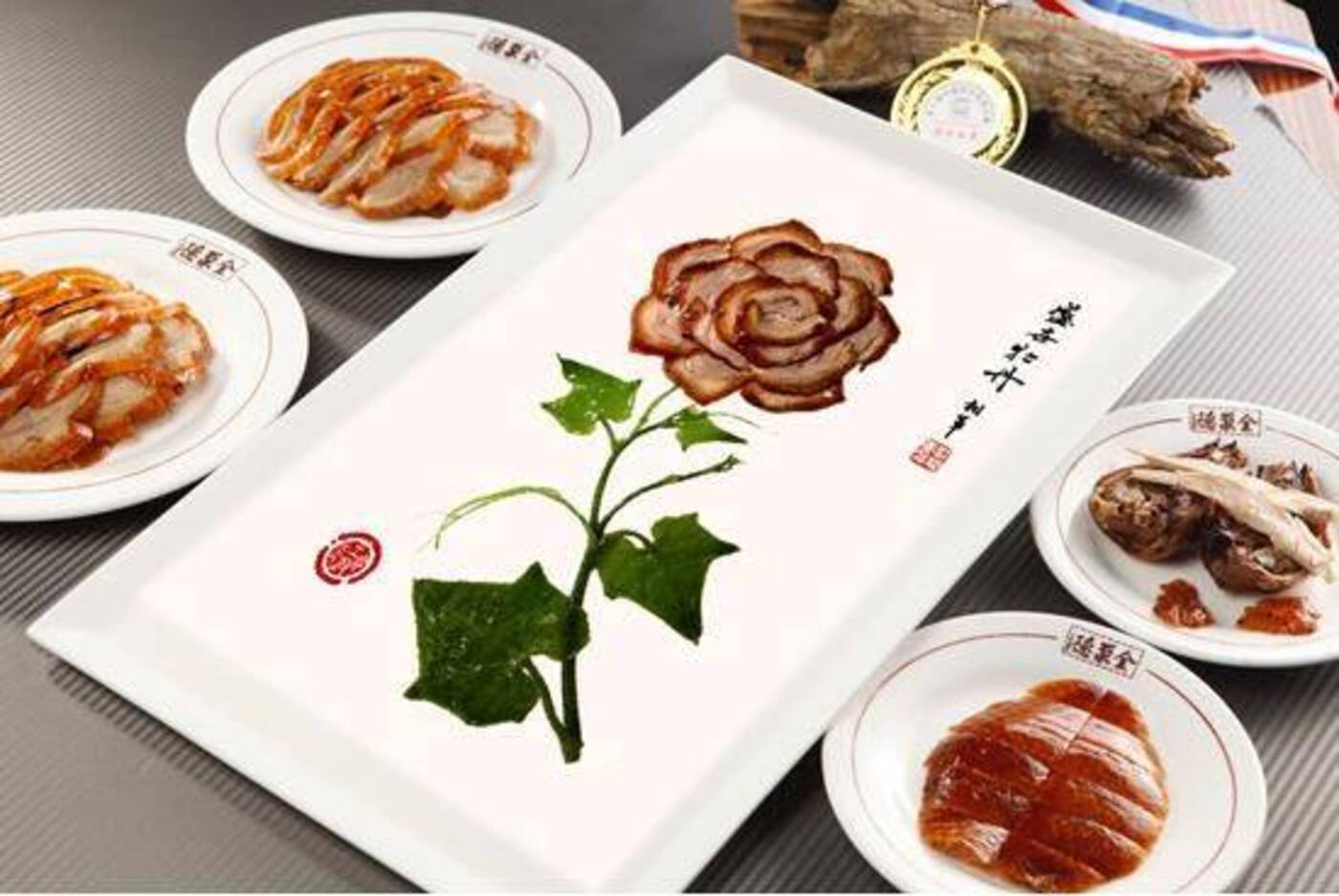 A preview of QJD's signature dish was pictured earlier this month on the restaurant's new Toronto-based Facebook page.

When it's fully open to the public, though, you can expect to see lots of duck flowers in your feed. Regardless of how it tastes (probably pretty good,) QJD definitely makes for some fine foodie photo fodder.