10 things to know about Toronto's Festival of Beer

Toronto's Festival of Beer (TFOB) will take over the Bandshell Park at Exhibition Place this weekend for three days of boozy fun. The event runs from Friday, July 28 until Sunday, July 30, so you'll have plenty of opportunities to drink at the biggest beer festival of the year.

Here's what you should know before venturing down to the TFOB.

Tickets are currently sold out for Friday and Saturday, however, like most events these days, you can find tickets online through sites like StubHub if you don't want to drink away your Sunday.

Expect a mixed bag of beers

With 80 brewers and 416 types of beer, there will be lots to try at this festival. Among the many craft brewers who'll be sampling their wares - including Henderson Brewing, Rainhard Brewing and Left Field Brewery - there will also be big beer brands on site, such as Coors and Heineken. 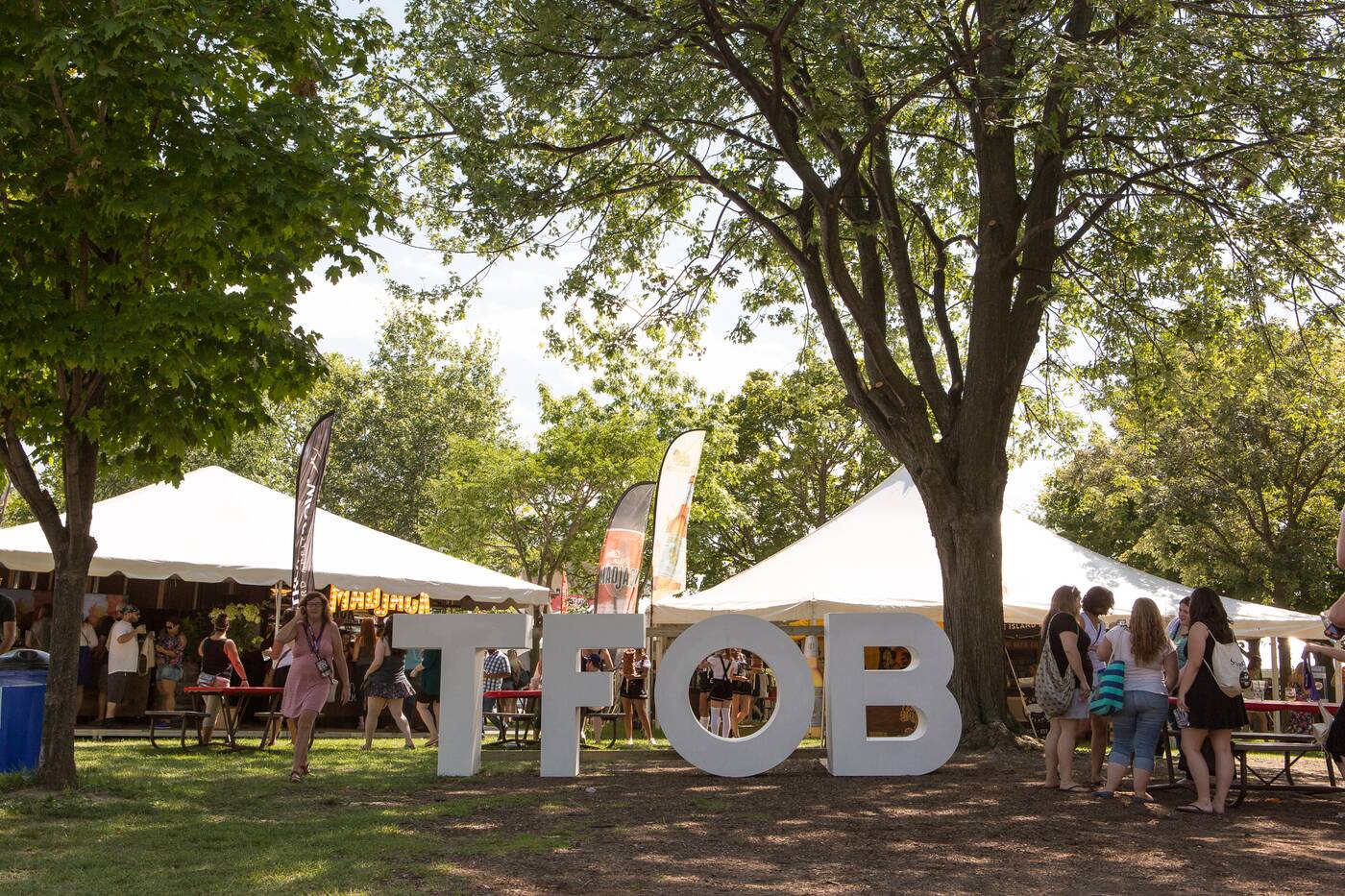 Tokens are the currency of choice at this festival and its always easier to replenish your supply when paying cash. This is the best way to avoid waiting in line to use the credit/debit machine or paying a huge fee at an ATM.

Keep track of your tokens

Each token is worth $1 at the festival, and generally a four ounce pour will cost you one token, though premium brands and brews might cost you more.

There's music on all weekend

Of course, this festival is mainly about beer, but some folks go for the music too. This year's headliners are Method Man Redman, Sloan and Alan Doyle & the Beautiful Gypsies. They'll play on Friday, Saturday and Sunday, respectively. 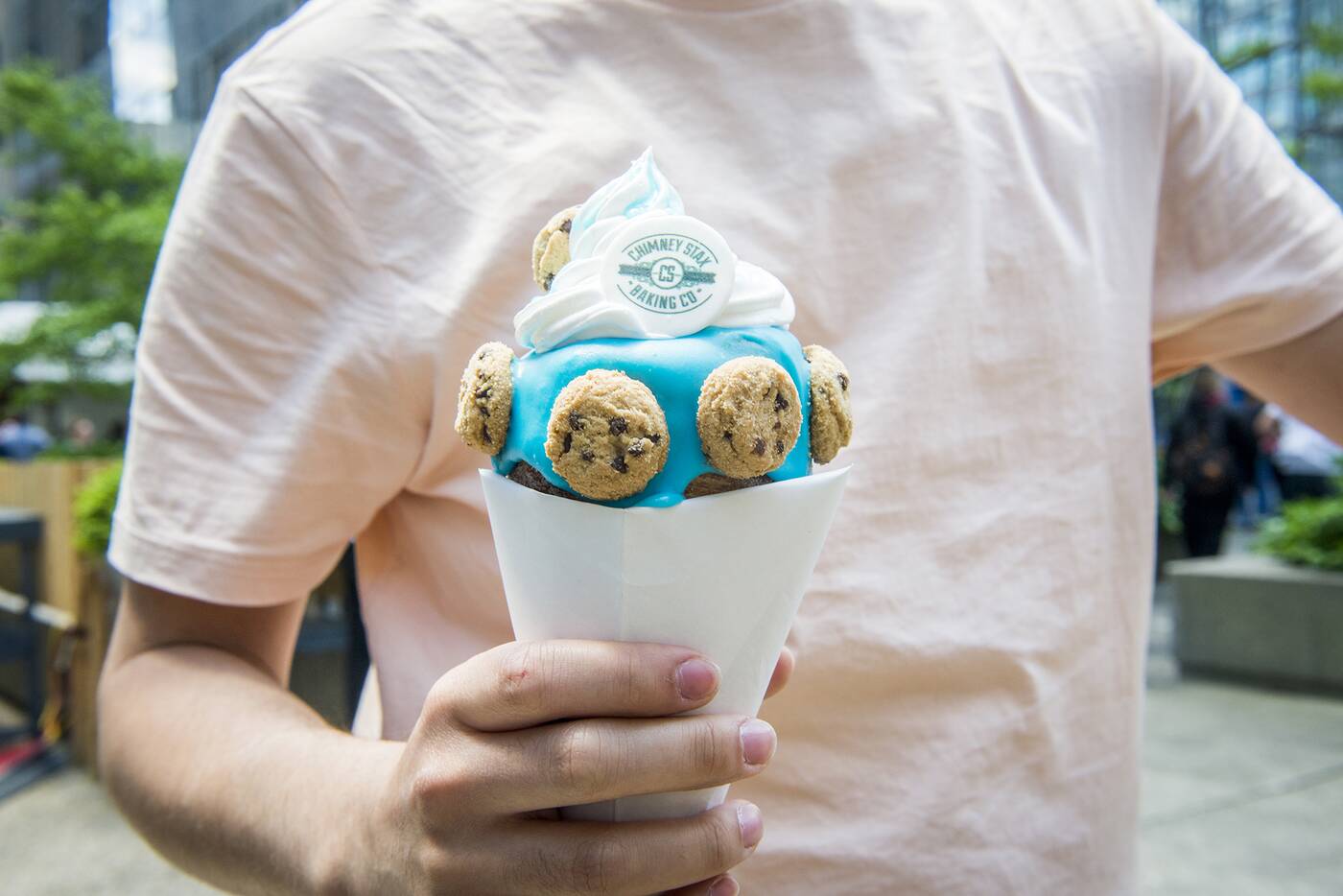 You don't want to down beer on an empty stomach. Food vendors this year include:

You can meet local chefs

Along with the food vendors, local chefs will be on site all weekend at the #TasteTFOB Grilling Tent. The lineup including Afrim Pristine (Cheese Boutique), Craig Harding (Campagnolo, La Palma), Ivana Raca (Ufficio, Raca Cafe & Bar) and Alexandra Feswick (The Drake Hotel).

Each year, TFOB holds a team t-shirt contest. Groups of friends make their own graphic tees and vie to win free tickets to next year's fest. Beware of all the puns you'll undoubtedly see. 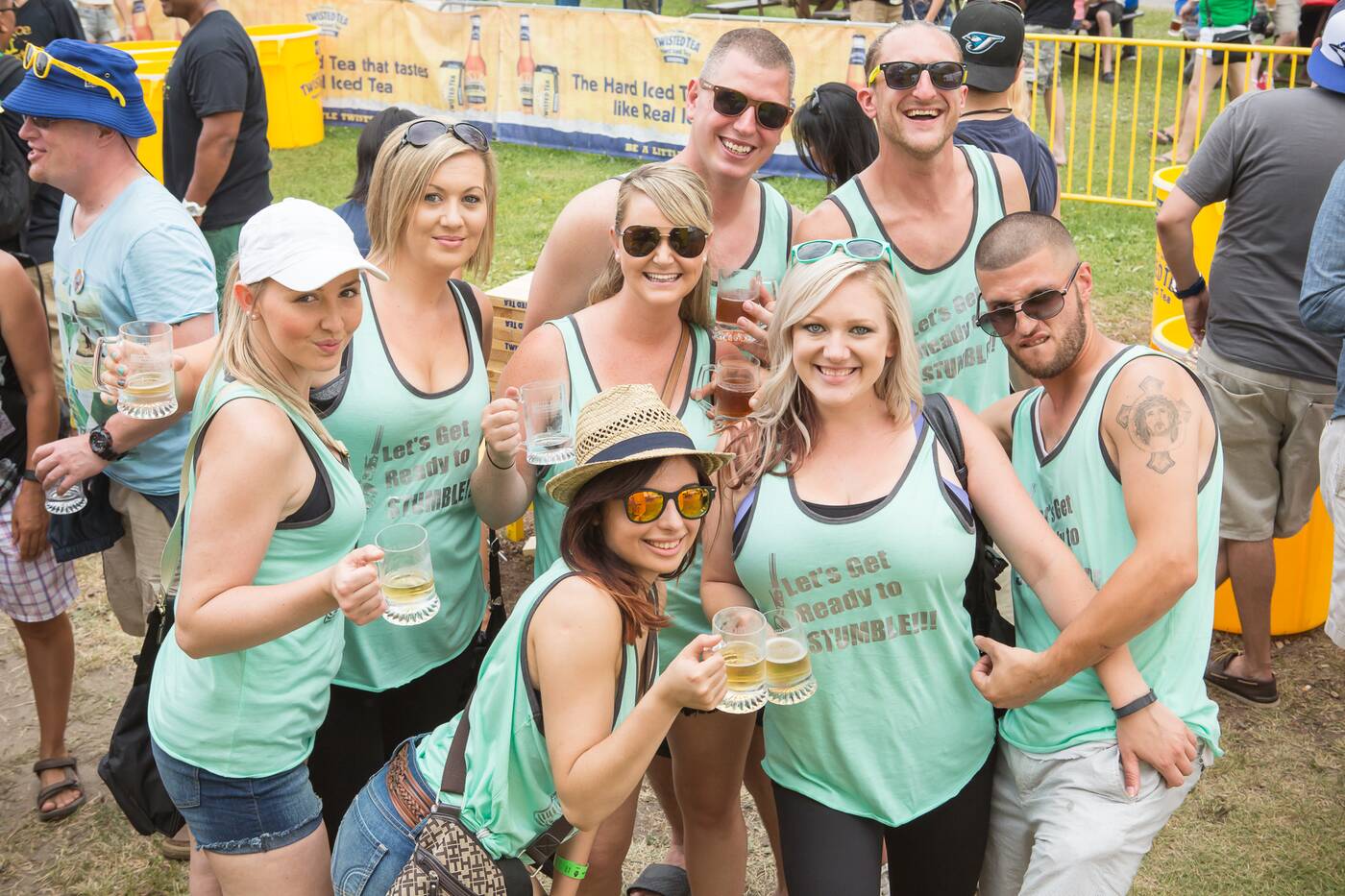 Remember, you're traveling to the Ex

Even though it's right downtown, Exhibition Place isn't the easiest place to get to. Make sure you have a travel plan. Either bring tokens (or your Metropass or Presto Card) or ensure you're phone is charged if you want to Uber home.

The festival shuts down at 8 p.m. on Saturday and Sunday, so chances are you're going to be day drinking and you'll probably put down a lot of beer. Spread out your drinking, where a sun hat and sunscreen, and seek shade when you need it - there's nothing worse than getting overheated while you're feeling tipsy.

Toronto neighbourhood bar with charming patio has closed down permanently