If you're craving milk and cereal in Toronto, you'll have to eat it at home. That's because the city's newest cereal bar has abruptly closed its doors for good.

Silo13 spent a few short months dishing out $10 bowls of cereal, featuring about 100 varieties from around the world. It was one of those instantly popular places that became a social media darling.

According to a note on Silo13's website the owners are "contractually unable to disclose" why they're shutting down their newfangled food business. 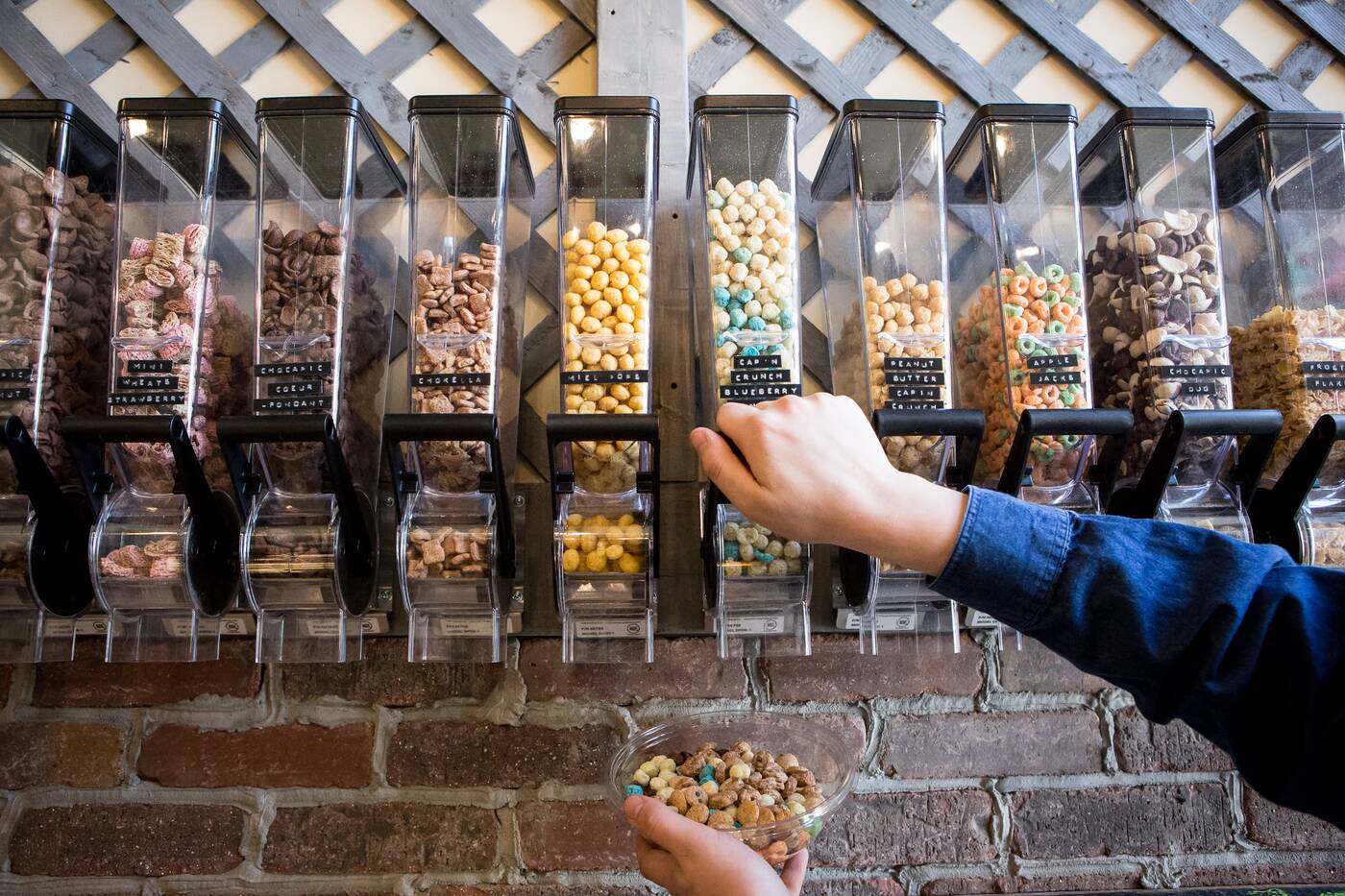 "For reasons were are contractually unable to disclose, we are permanently closing our doors. Along with that, we are also shutting down our social media accounts," reads the note.

Silo13 is no longer on Instagram or Facebook. The note continues, "Please accept our sincerest apologies for this disappearance, and please believe that we did all that we could to prevent this from happening."