Toronto's tallest intersection will soon be Yonge and Bloor thanks to two new condos towers that'll collectively exceed 150 storeys. But along with these huge residences, they'll be retailers at street level.

Today, Retail Insider revealed another one of the commercial tenants that'll be moving into the 257 metre One Bloor East, along with Nordstrom Rack, the luxury retailer's discount offshoot.

According to the site, One Bloor will get a two-storey, 18,000-square-foot Mark McEwan grocery store. It's slated to open at the end of 2018. 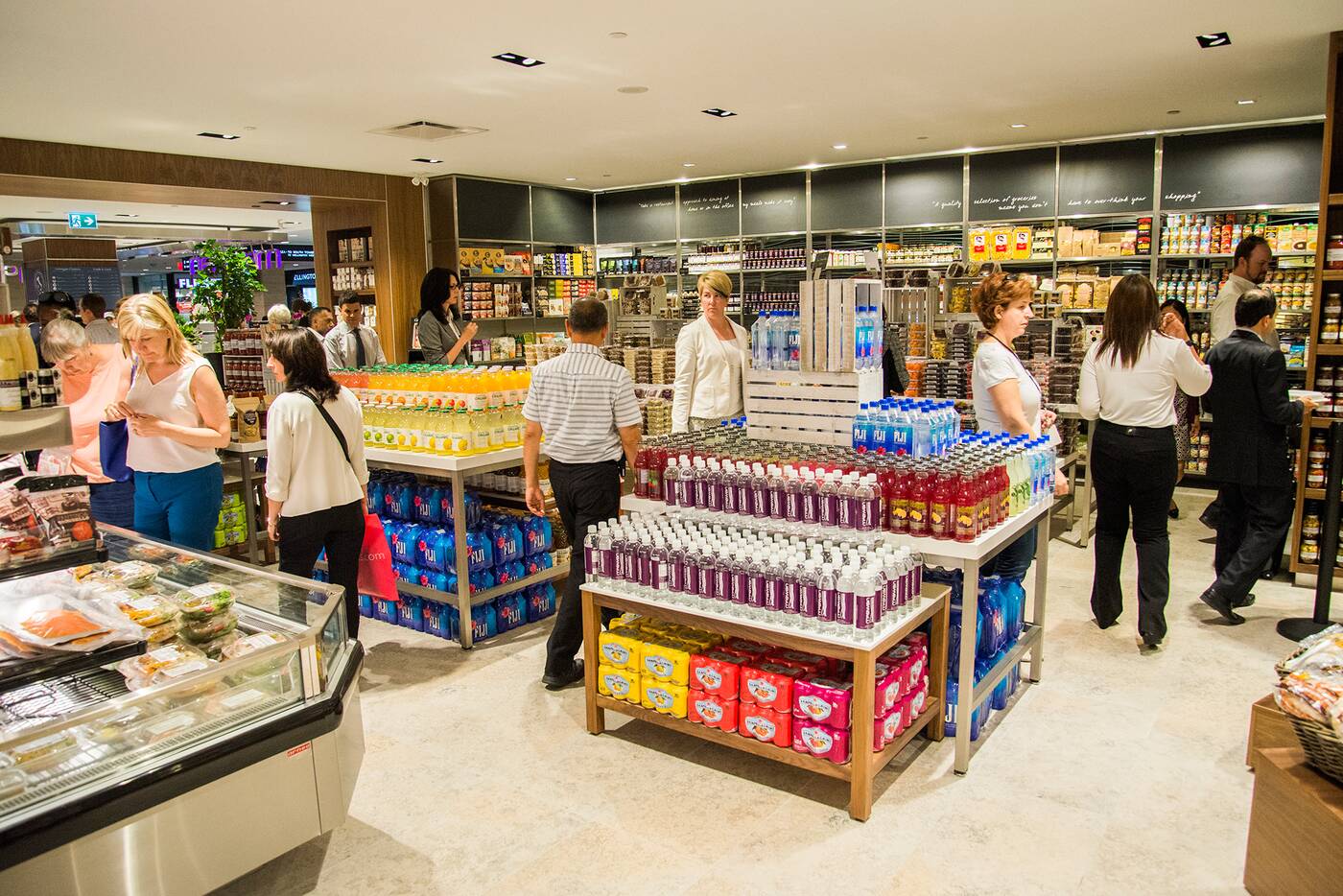 McEwan in the PATH. Photo by Hector Vasquez.

Toronto's already home to two McEwan supermarkets; one's at the Shops of Don Mills and the other's in the PATH.

One Bloor, from developer Great Gulf, is nearly complete, which makes it easier to imagine what this major intersection will feel like when it's surrounded by skyscrapers.

Across the street, The One, from Mizrahi Developments, at 1 Bloor St. W., is still in the pre-construction phase. But when its complete, the condo that'll replace Stollerys, will be 84 storeys, or 304 metres high.