If you gotta back to Hogwarts, you might want to check out Toronto's unofficial Harry Potter bar, The Lockhart, this weekend because it's transforming its patio into a magical castle on Saturday, June 3 in honour of Dundas West Fest.

The popular street festival, which runs between Ossington and Landsdowne, will see restaurants throughout this neighbourhood extending their patios onto the street.

For the first time in five years, the festival will run until midnight with a bona fide street party featuring music, food, and buskers.

The Lockhart's Matt Laking, who's also on the board of the Dundas West BIA (which is organizing the event with the Little Portugal BIA) says lineups are expected at Pavao Meats' BBQ, the longest grill in the festival's five year history. 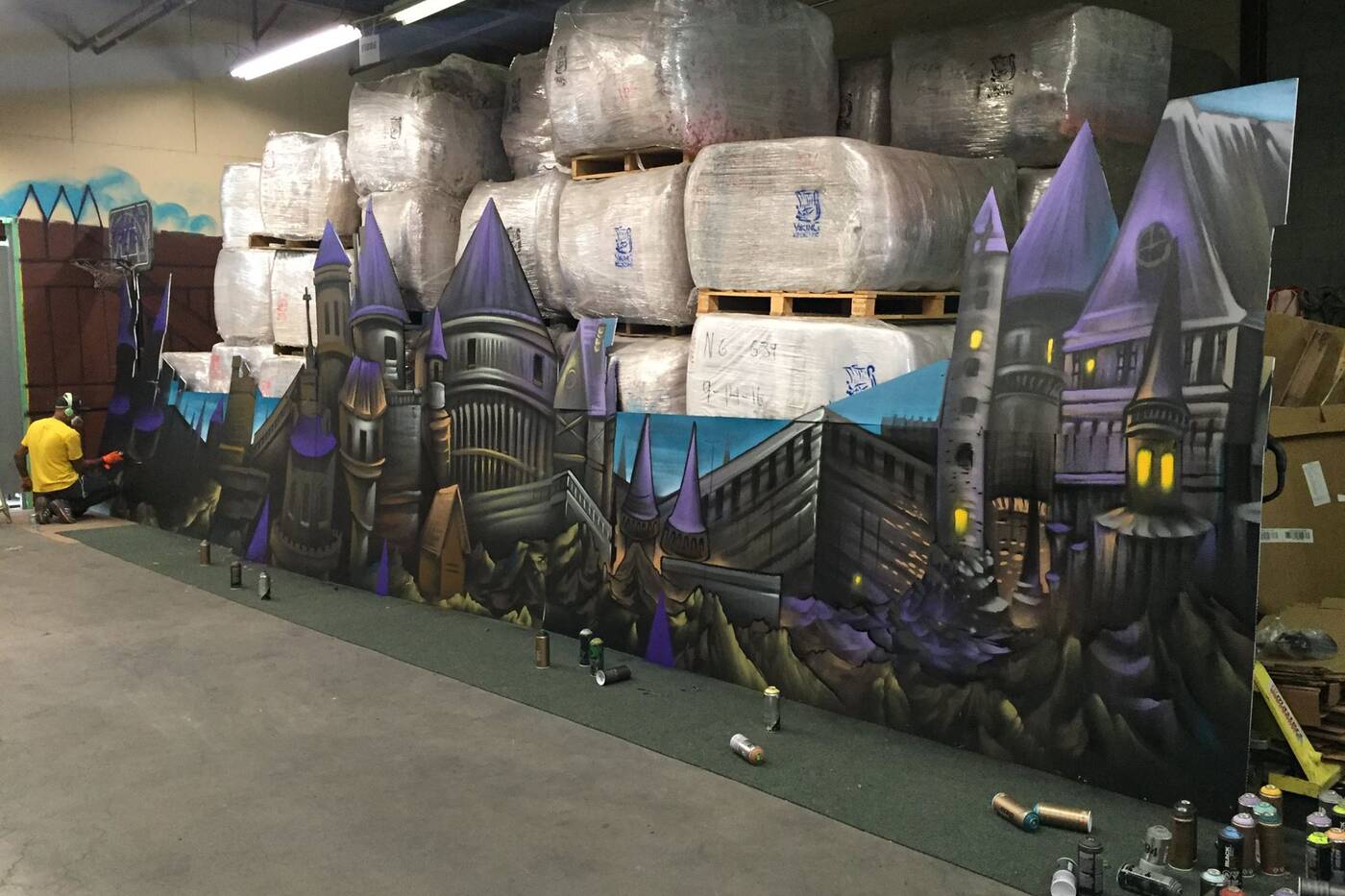 Laking says The Lockhart's patio, which opens at 10:30 a.m. on Saturday, will get a magical transformation thanks to a huge mural by Toronto-based artist Bruno Smoky, as well as lights, music and a special food menu that includes wizarding Pogo sticks and chocolate frogs.