Beer Stores being demolished for condos across Toronto

A condo could be coming to a Beer Store near you. In a small, but growing trend, Brewer's Retail has been selling off some of its hyper-valuable property around Toronto to real estate developers.

One of the recent locations confirmed as the site of a future condo is the store at Gerrard and Logan. It will soon become the LoftHouse, a six storey condo from Grid Developments, who has been active with other projects in the area.

It's hardly a surprising turn of events. Not only is Gerrard East witnessing an upswing in local businesses moving in, but the ample parking lot next to the Beer Store gives the site an ideal footprint for redevelopment. 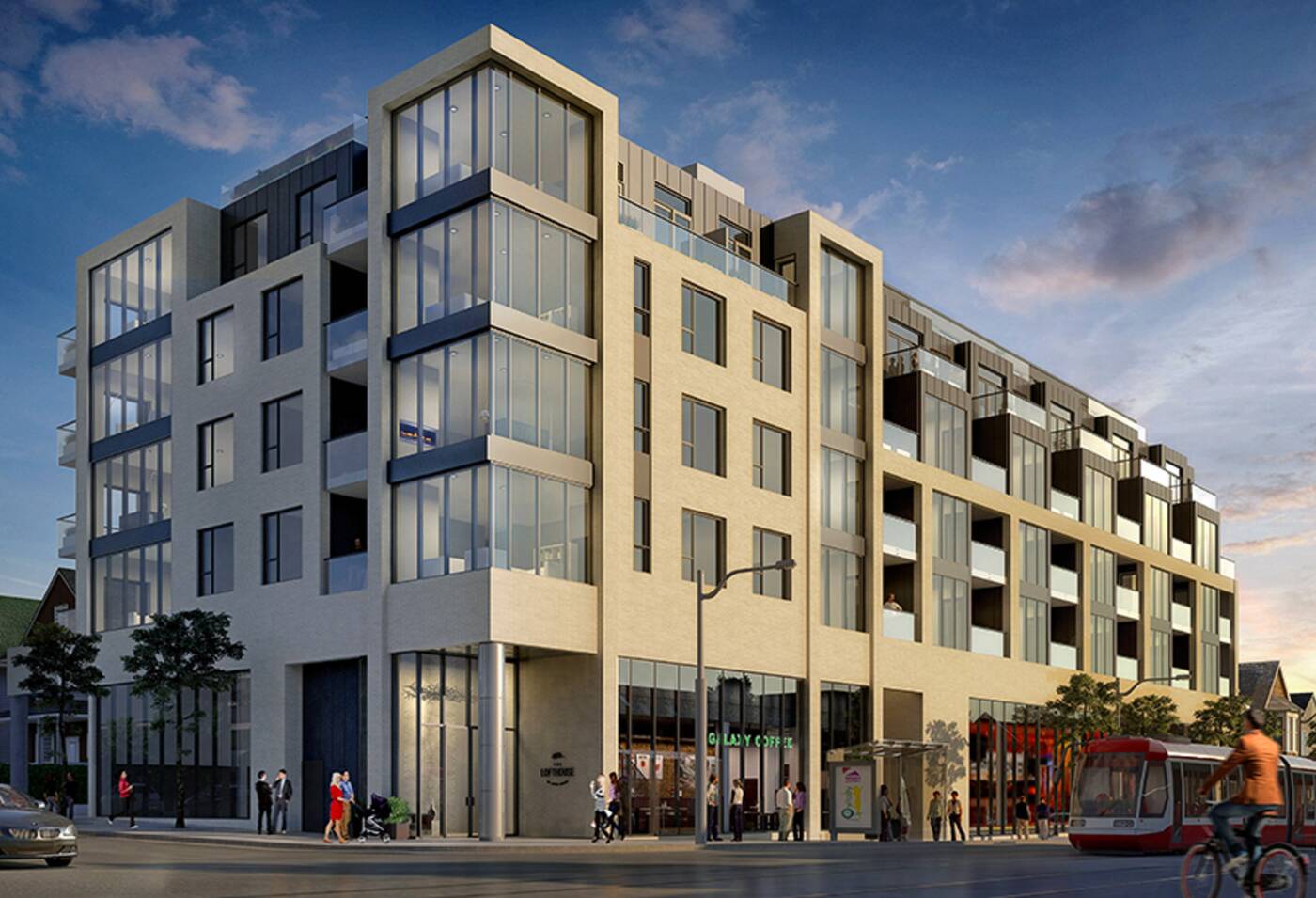 A rendering of the LoftHouse condos. Note the ample space devote to retail at grade. Image via Grid Developments.

A similar situation is playing out at other sites in Toronto. At Avenue Road and Bedford Park, there's plenty of condo pressure on the still predominantly low-rise retail strip north of Lawrence. A seven storey condo is set to replace the Beer Store/parking lot combo here.

Other Beer Stores that could be replaced with condos include 28 River St., 784 the Queensway and 1117 the Danforth. A proposal has also been submitted in regard to the site at 57 Brock St. (just north of Queen), though that's scheduled for an OMB hearing later this year.

With so many stores set to become condos, an obvious question is where are people going to get their beer? The answer, in many cases, is right where they always have.

"The Beer Store remains committed to remaining in the re-developed spaces/condos," explains spokesperson Bill Walker. "This is the plan for Gerrard as well as Avenue Road."

I suspect that such an outcome would please residents in both neighbourhoods. 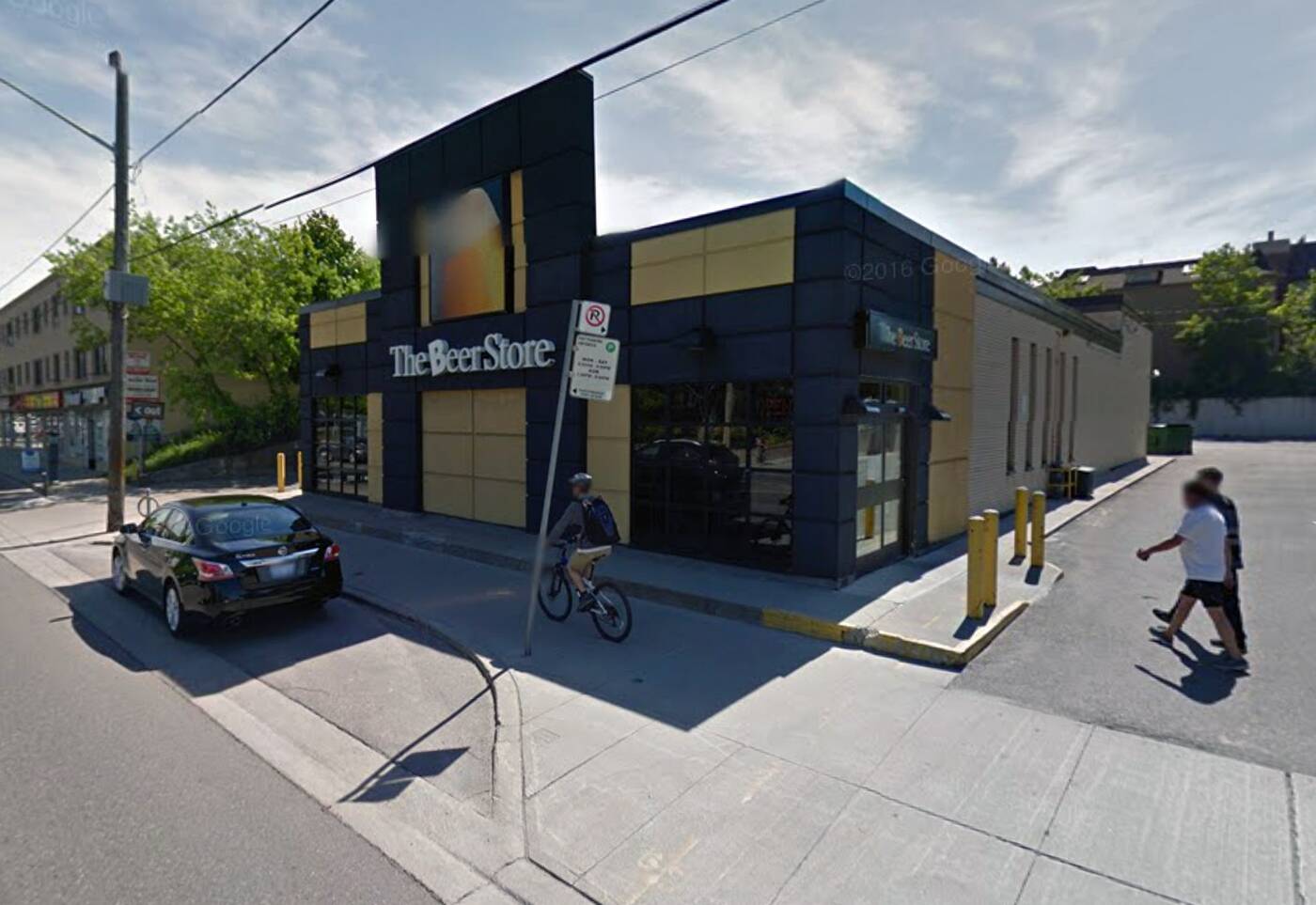 The Avenue Road Beer Store has long been a player in the unrealized potential of this stretch of the street, which is surprisingly suburban in design compared to the section north of Fairlawn Avenue.

The Gerrard and Logan store is also a waste of valuable space in a neighbourhood that's quickly changing and sure to draw new residents as more units become available.

You don't want to see retail wiped out for condos everywhere, but incorporating existing retail into denser developments fights sprawl and tends to animate the streetscape, which both of these sites could use.

There is a proviso, though. While the Beer Store would like to remain at these sites at the base of the residential towers, that outcome is not entirely in their hands.

"At the end of the day, whether a site we sell gets re-developed as a residential condominium (with retail on the ground floor), or remains as a Beer Store (as is), it's up to the purchaser/developer to decide what the best use is for the site," says Walker.

So far, it looks like the redevelopment of Beer Store locations could prove to be a net positive for Toronto's urban landscape, but we'll have to wait until a few of these condos are built to know for sure.