Vegan breakfasts in Toronto won't let you starve on just greens alone — unless that's what you want. Go crazy on meat-, gluten- and dairy-free bennies, pancakes and omelettes (minus the eggs).

Here are my picks for where to eat a vegan breakfast in Toronto.

The Toronto chain for meatless and wheatless grub also offers an Brunch Everyday menu of eats like K&K waffles, Breakfast Bowl and a variety of tasty toasts.

There are plenty of locations of this vegan spot in Toronto, so you’re covered. You’ll find vegan options like chia pudding, baked goods, tons of smoothies, and of course, toast — namely avocado kind. 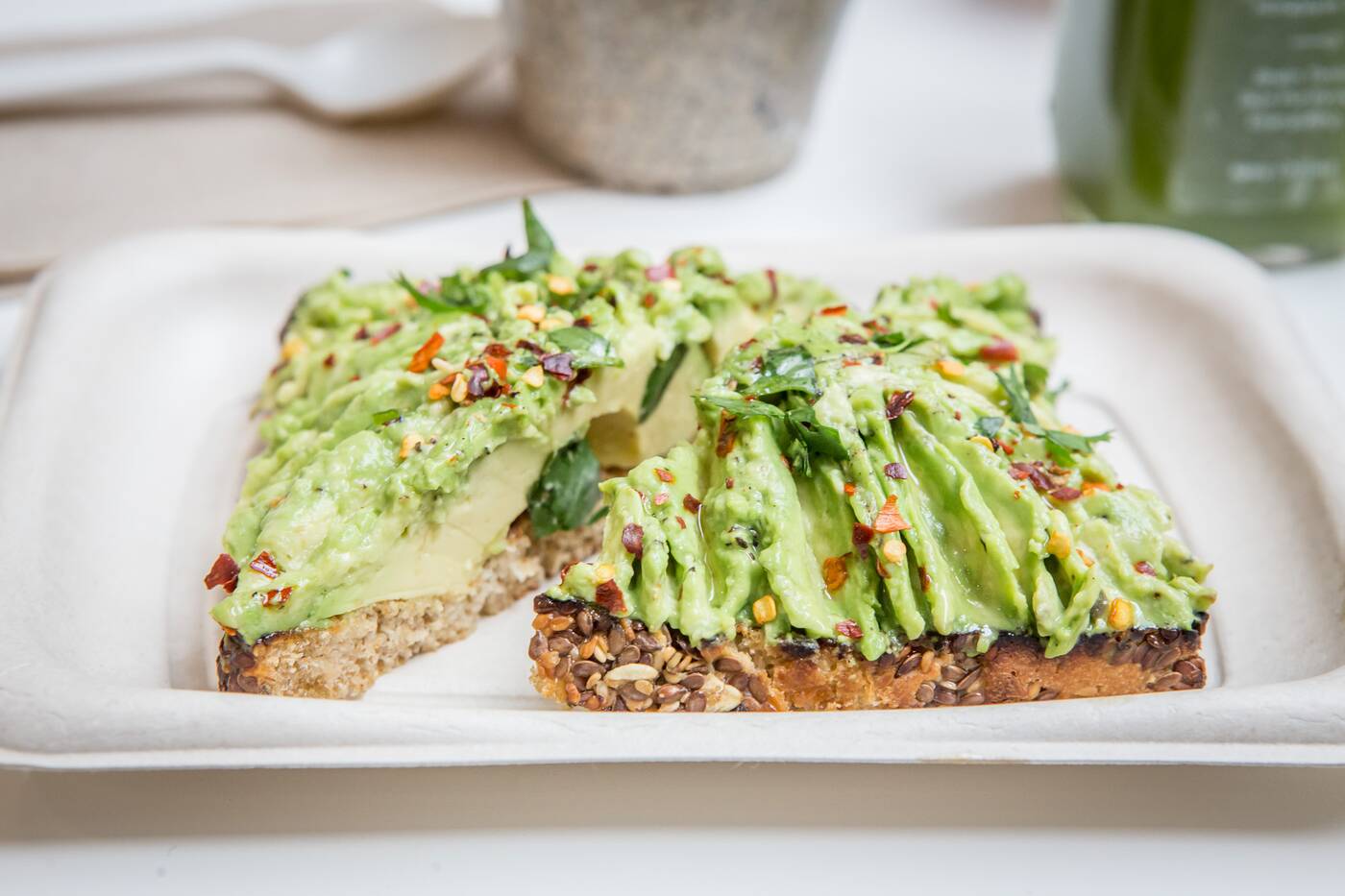 Locations of this Middle Eastern spot can be found all over the city. While the restaurant isn't entirely vegan their menu of early morning staples include plenty of options that can be devoured. They offer a plant-based shakshuka that cannot be missed.

West Queen West’s go-to healthy restaurant has a sizeable menu that lasts all day with items like the Benny Benny, made from kale and tofu ricotta, and Irene’s Massive Breakfast: an indulgent affair of pancakes, home fries, and chickpea-kale omelettes.

You can create your own vegan omelette, indulge in maple waffles and even chow down on a vegan sausage breakfast muffin at this restaurant located in the South Core.