You can now eat poutine burritos in Toronto

When Smoke's Burritorie opened up in Toronto, many were dismayed to learn it didn't serve poutine burritos. No longer. The fast food chain - which expanded into the burrito market last September - introduced a slew of new burritos (all $7.49) last night, including one stuffed with fries, cheese curds and gravy as well as another one filled with spaghetti and meatballs. 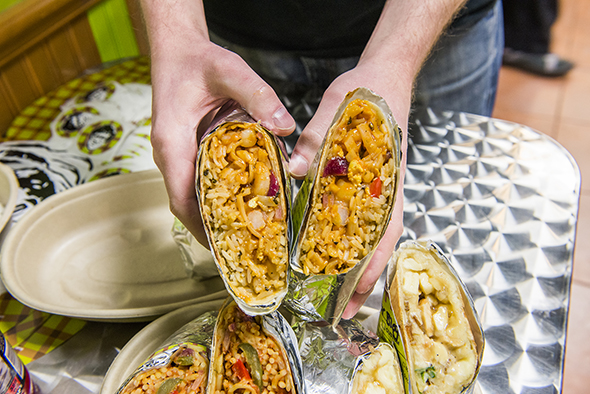 Other carb-filled cross-cultural creations from Smoke's include a pad thai burrito and a chicken and waffles breakfast burrito. 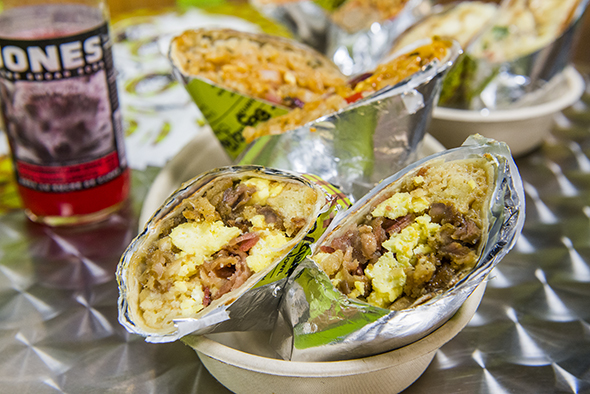 Smokes will offer these menu items, along with its new selection of burrito-friendly sauces, at its Adelaide Street West location for the next six weeks. 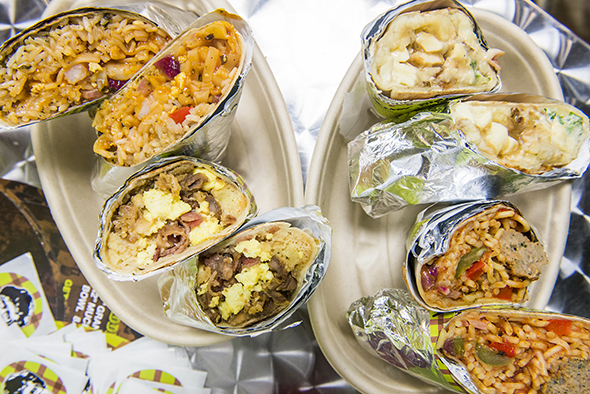