Winter Brewfest took place over the weekend at the Enercare Centre and while the beer festival had a successful run in Ottawa earlier this month, Toronto beer drinkers seemingly saw the glass half empty... er, more like three-quarters empty. Reviews posted to the event's Facebook page were almost unanimously negative.

The pitiful pours might have been an issue of optics; the 16 ounce sample mugs looked especially sad at just four-ounces full. The cost also left a bitter taste for most attendees who seemed unsatisfied to shell out an average of four tokens ($1 each) for a quarter pint. 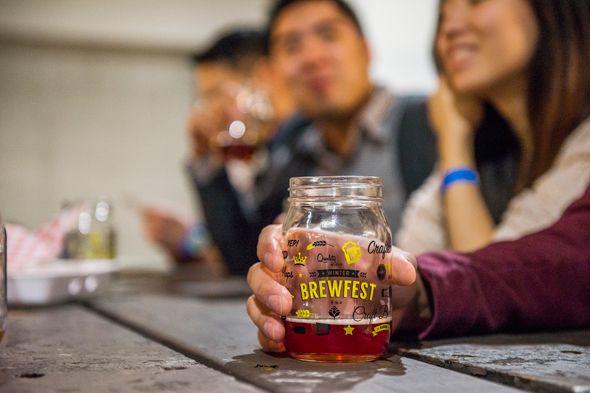 One thing that did impress was the promise of 50-plus brewers in attendance from across Ontario, Quebec and beyond. Unfortunately, the pre-printed postcards outlining the brews on offer weren't accurate as I'm told that many had sold out on the first night and that new "surprise" brews had been subbed in.

That was ridiculous expensive for what you got. Not impressed at all. Bleeding people dry isn't going to sell your event #brewfestToronto 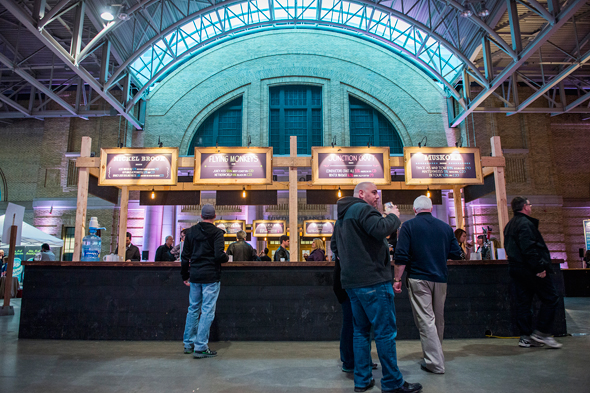 One bar was devoted exclusively to Quebec brands, another was all about Ontario, while another dealt in a potpourri of brands. Ordering was a chaotic process and there was little no time for chit- chat with beer makers. 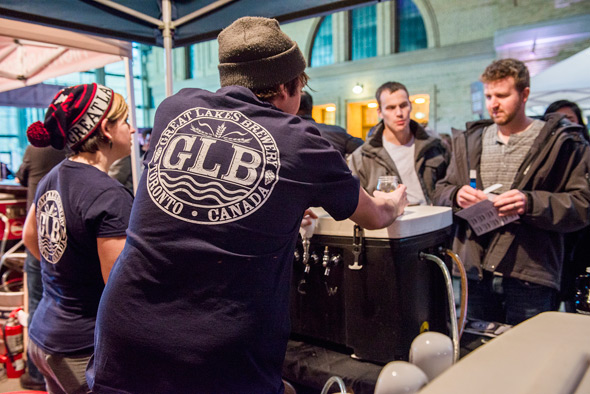 Aside from beer, other attractions included a DJ, a carnival game and food trucks. It seemed like a well thought out event, though lacking in execution. 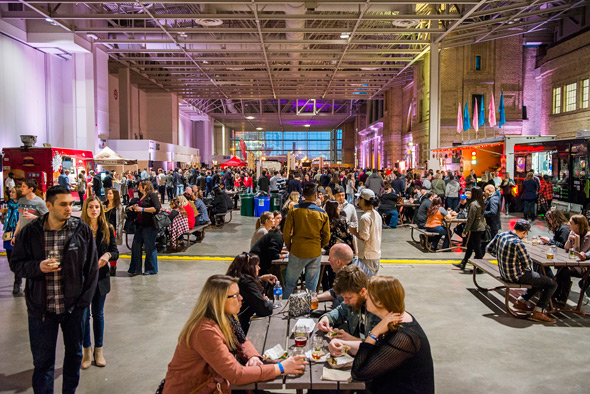 So looks like Winter Brewfest was uh...well the words I've been hearing have been "expensive" and "poorly run".

I wanted to like it. I really did. But Winter @BrewfestToronto suffered from too little space, too much money, and not enough #craftbeer.

Very disappointed with @BrewfestToronto . Ran out of half their beer by 9 pm , staff was unknowledgeable and the samples were inconsistent 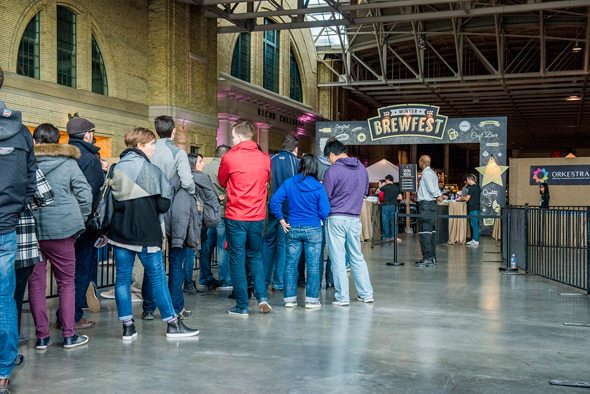