Toronto has already proven itself a desirable location for international chains to test new waters. This past year the city welcomed a surge of popular eateries from America, Asia and beyond, and we're ready to embrace even more.

Here's my wish list for restaurants that I'd love to see come to Toronto 2016.

Shake Shack
In this fantasy world of mine, Shake Shack comes to Toronto and opens a kiosk in High Park kind of like its original digs in Madison Square Park. While it could never serve beer, it could serve up delicious hamburgers with frozen custards and generally make everyone happy.

In-N-Out-Burger
The West Coast burger chain would add a little oomph to the non-existent selection of drive-thrus in Toronto. Those in the know are likely already salivating at the prospect of Animal Style burgers featuring mustard-seared beef patties. And you know it would be popular.

Culver's
The midwest chain is famous for pressed and seared Butter Burgers and thick frozen custard. The Wisconsin swiss melt is the one I specifically wish I could wrap my mitts around.

Pieology
The motto at this chain of pizzerias is "You dream it up. We dish it out." Let the personalization begin with a choice of crust and sauce, cheese and meat, veggies amd drizzles.

Bonchon Chicken
The KFC of Korea already boasts locations across Asia and on both coasts in the U.S. Each piece of fried chicken is hand-painted with fiery, red chili hot sauce or a sweet garlic soy glaze, and instead of macaroni salad you get killer sides like japchae and tteokbokki. 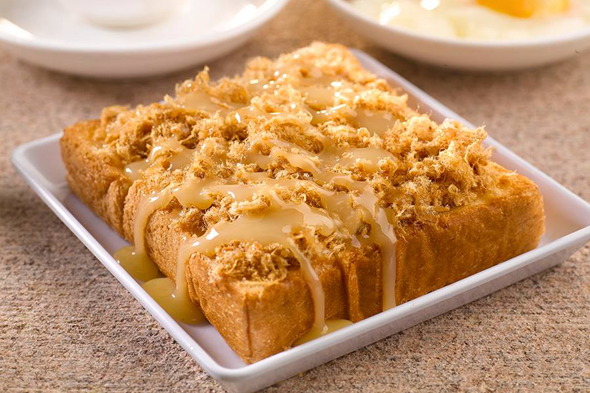 Toast Box
This chain from Singapore is all about thick sliced toast and coffee. Have the big bricks of bread slathered with peanut butter or drizzled with condensed milk and topped with pork floss.

Paris Baguette
Sourdough bread bowls of soup, hot and cold sandwiches, and fresh baked pastries and breads would be a welcome addition to Toronto's landscape of quick and casual dining options. 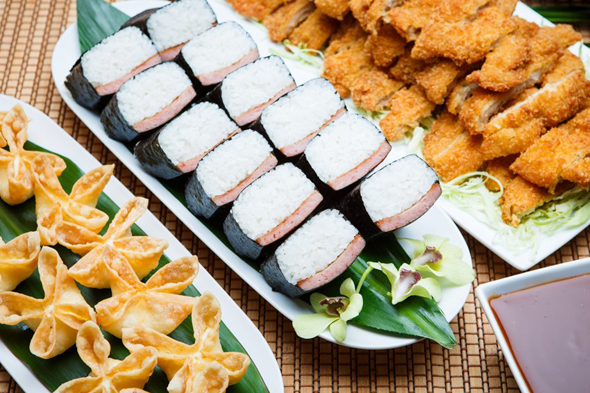 Ono Hawaiian BBQ
I'm all for trying out this chain of Island-inspired eateries that boasts Spam musubi (like Spam sushi), Kalua pork, and noodle soups.

White Castle
The impending legalization of marijuana will only make cravings stronger for these munchie-satisfying sliders on steamed buns. 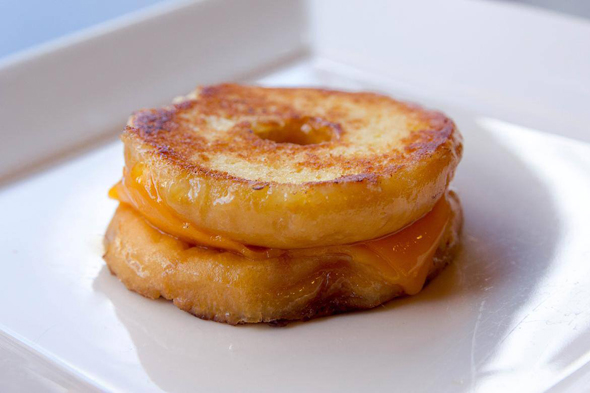 Tom + Chee
Grilled cheese and tomato soup are the basis of this chain restaurant, but it's the fancy grilled cheese doughnuts that are the most unique offering. The classic is simply cheddar cheese pressed between glazed doughnuts, but it gets even more extreme with options like the Bananarama featuring caramelized banana paired with gouda and doughnuts.

Pret a Manger
This grab and go lunch counter chain out of the U.K. would make a killing on time-crunched Torontonians with its lineup of ready-made sandwiches, sushi, salads, cake slices and baked goods.

The Original Brooklyn Water Bagel Co.
New York style bagels are the niche at this American chain of delis. Bagel connoisseurs in Toronto would surely appreciate another option for these hot, chewy bagels made into sandwiches or available as mini bagel bites. 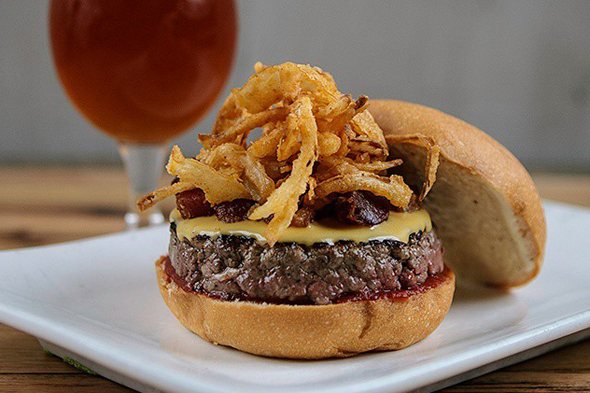 Naples Pizza
Various regions of the world are already represented in Toronto through pizzas, but notably absent is the much hyped Windsor style. Defined by a sturdy crust, tangy sauce and a liberal layering of cheese and toppings including strips of pepperoni rather than the typical round slices.

What did I miss? Add the restaurants you'd most like to see come to Toronto in the comments.