Your photos of tacos in Toronto

Tacos have had tremendous staying power in Toronto, but they're actually part of a general trend that's witnessed our city's Mexican food options explode over the last five years. It wasn't so long ago that finding decent Mexican was a chore in Toronto, but now we're downright spoiled.

We challenged our Instagram followers to share their best photos of tacos in Toronto, and the results are a reminder of how good we have it these days. We're also happy to announce that the photo of the tacos at Seven Lives (above) by @brendaaxd take our top prize of AYCE tacos for 3 months at Reforma. Enjoy! 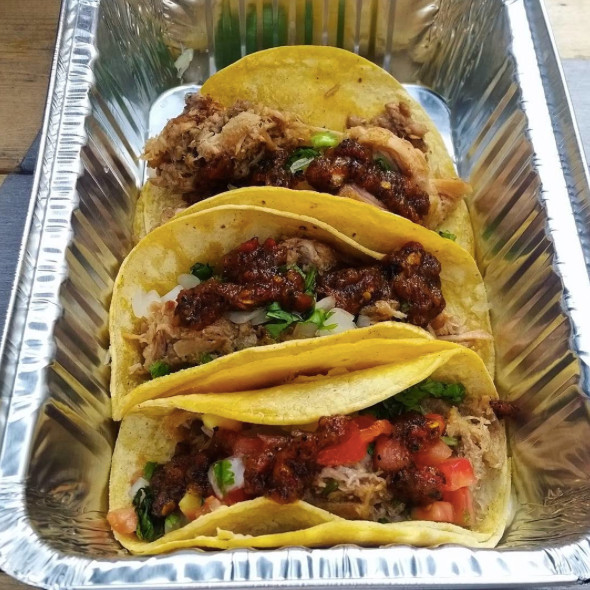 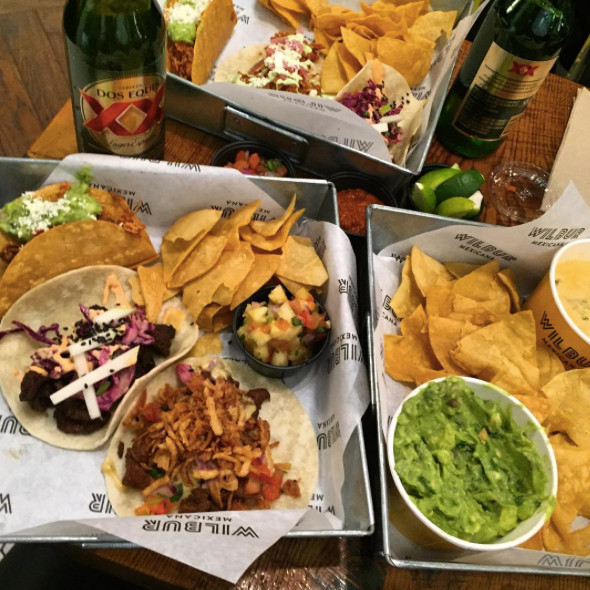 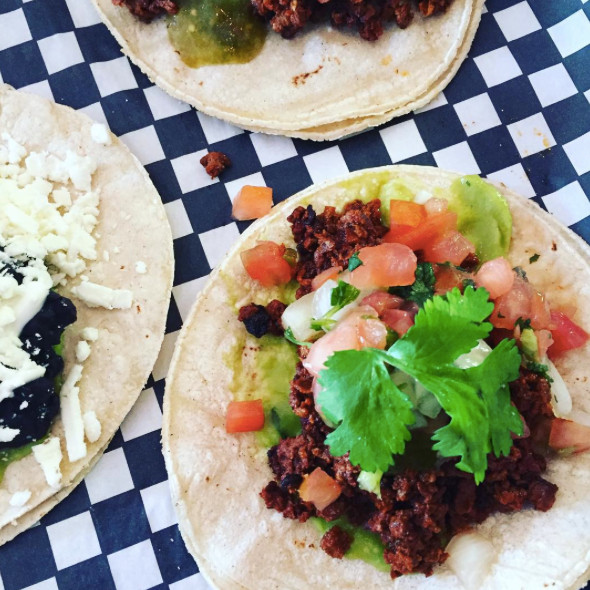 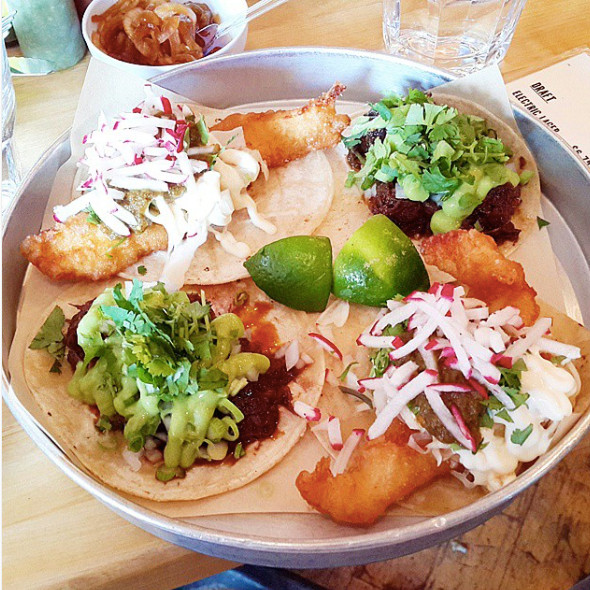 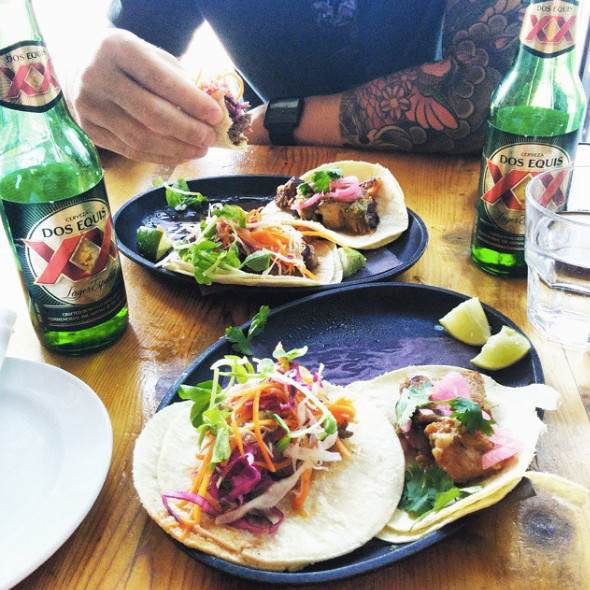 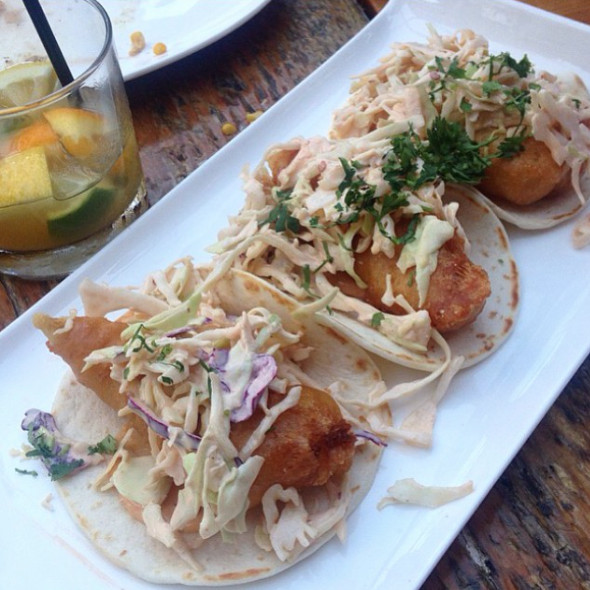 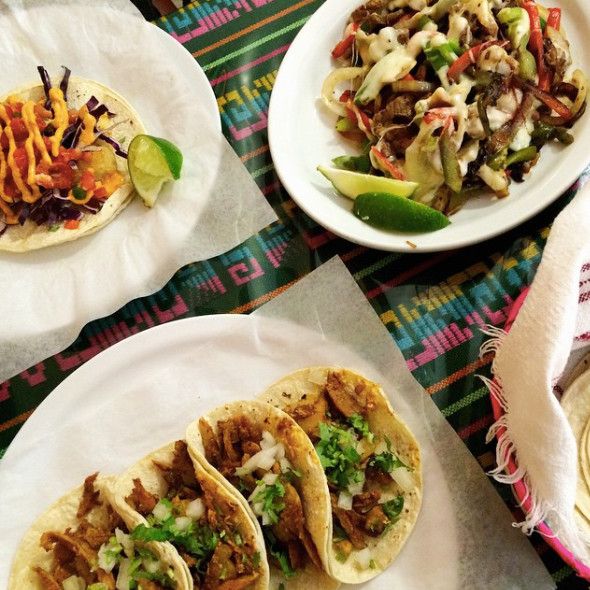 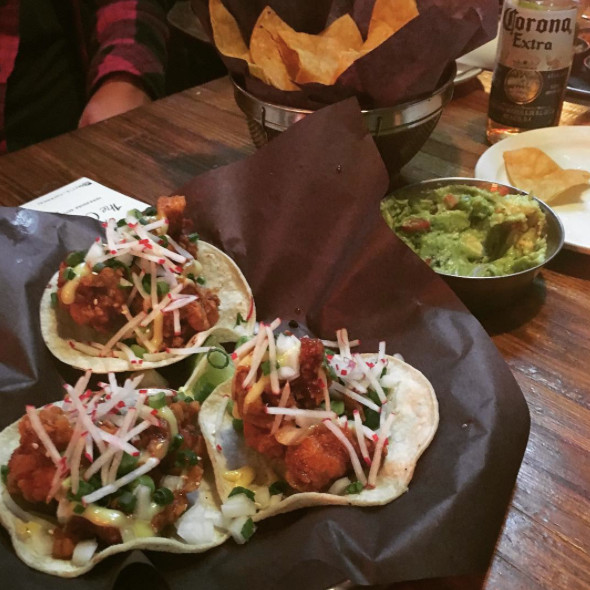 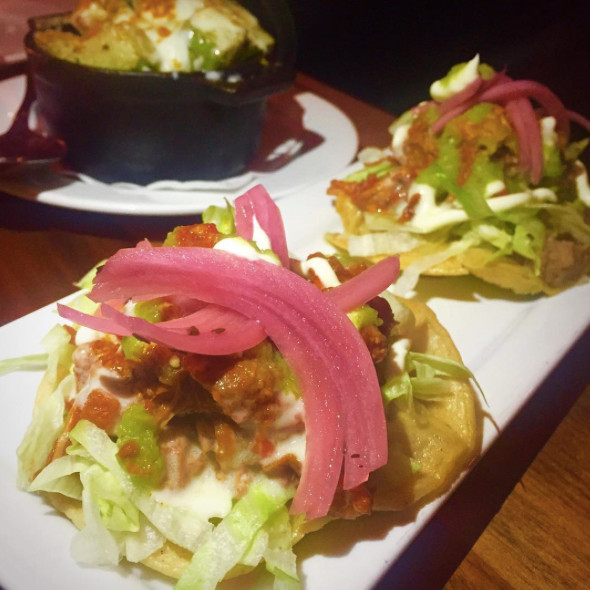