Where to get your weekly Dutch brunch fix in Toronto

Borrel is the term for a casual get-together in the Netherlands and is also a new weekly pop-up fixture helmed by Justin Go and Alison Broverman at The Ossington on Sunday afternoons from 1pm to 6pm. On the menu are three dishes of Dutch origin: stamppot, bitterballen and poffertjes, traditional foods that are typically scarce on Toronto menus. 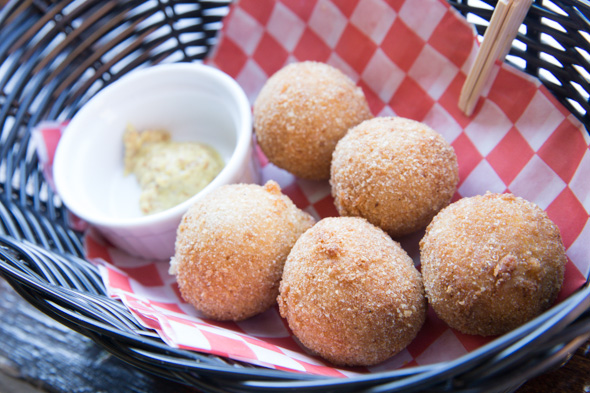 My first introduction comes in the form of bitterballen ($7.50), golden fried croquettes made up of a savoury roux mixed with a choice of minced chicken, beef or vegetables. Whole grain, Zaanse mustard imported from Holland, is served on the side for dipping. 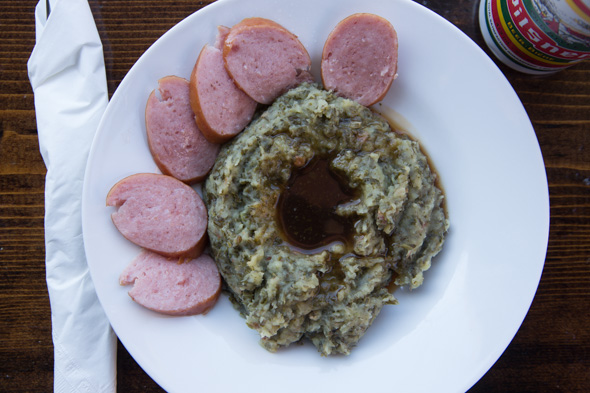 Stamppot ($9), a hearty mash of kale and potato is studded with bacon lardons and topped with a pool of gravy. Smoked pork sausage fanned out on the plate is similar to Keilbassa and sourced from a Dutch butcher in Dundas, Ontario. Vegetarians can opt for a meatless version for $8. 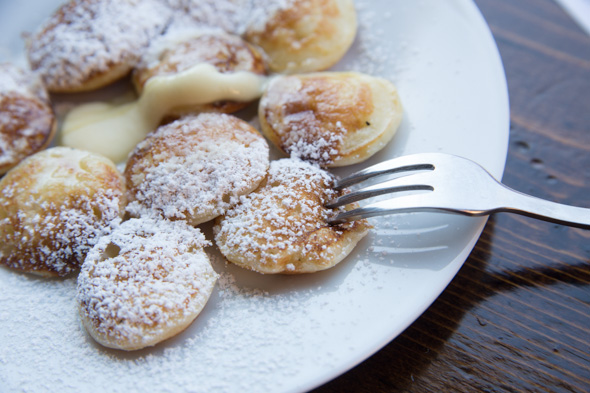 Poffertjes ($6.50), poured from batter and browned in a specialized press (like a waffle iron) are addictive miniature pancakes served with a dusting of confection sugar and a nob of cold butter that melts at the table. Polishing off two orders is hardly a challenge. 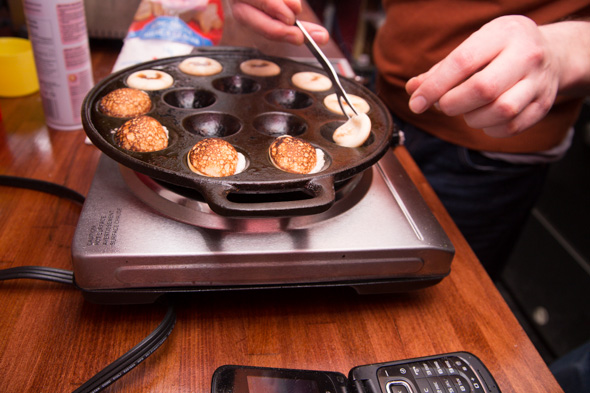 The duo is toying with how to expand the menu for the summer months and potentially introduce Dutch libations like Jenever, a gin-like alcohol that is traditionally served with a spoonful of sugar to mix in or as a shot alongside beer. For now, take advantage of $5 tall cans of Old Style Pilsner offered by the bar. 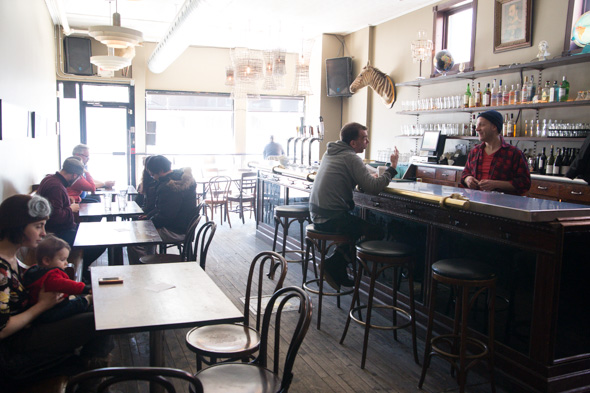 Take note that, food and drink are billed separately and this is a cash only operation. 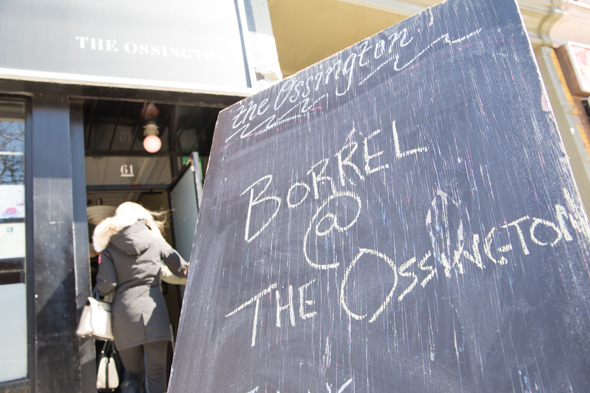