With Toronto Cocktail Week drawing to a close, Thursday night saw the inaugural Hogtown Shakedown crown Toronto's best bartender. After a shortlist of 38 cocktail entries was whittled down to a semi-final at Spirit House, the final five found themselves facing off at The Drake Hotel, with legendary master bartender Dale DeGroff forming a judging panel alongside Toronto's mixological patriarch Dave Mitton and Buca's Rob Gentile. 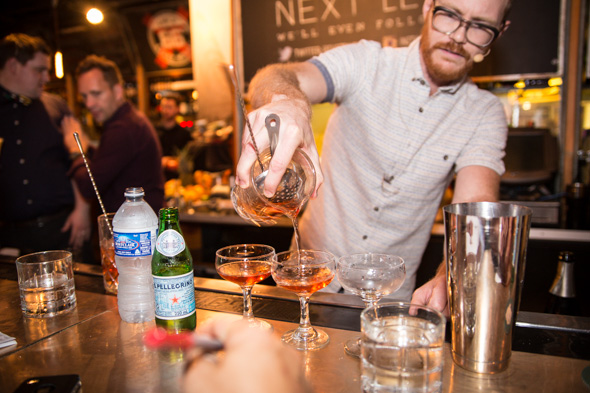 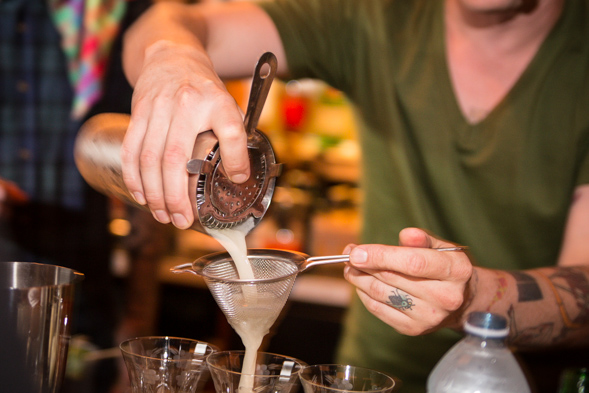 Charged with making 5 cocktails each, utilizing at least one of the five liquor categories on offer in every one, all the entrants were then surprised with a mystery box from The Drake General Store, from which they had to find ways to use absinthe sugar, rhubarb syrup, and maple bourbon pickles. 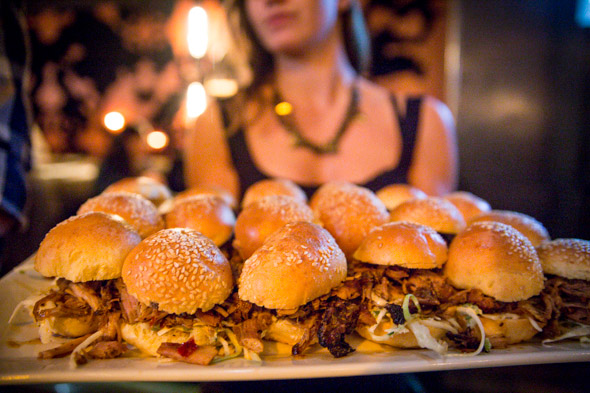 The crowd, in the meantime, were treated to snacks from The Drake, as well as custom cocktails, whilst they watched T.O.'s bartending elite sweat it out. Over the course of 40 minutes - with 15 minutes each to present to the judges, creations from the group slung their way over the bar. 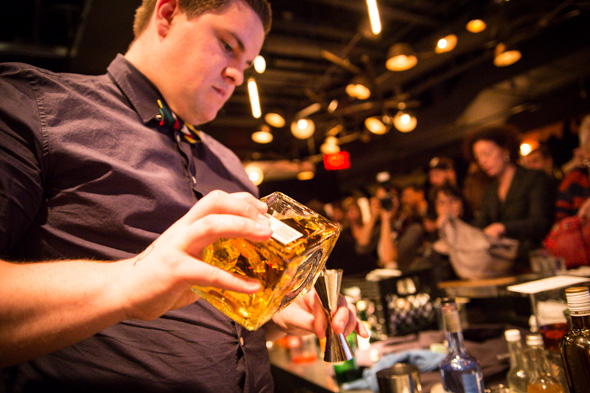 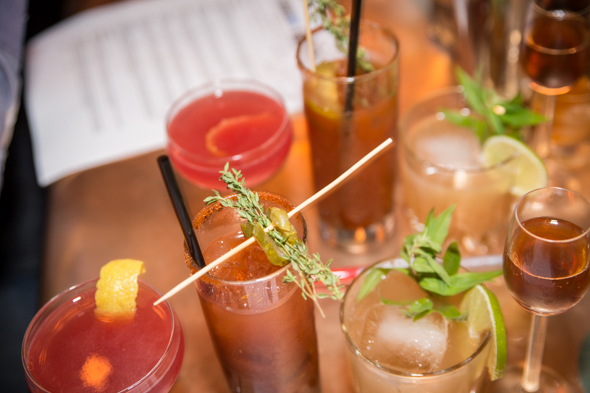 If the folks at TiB can keep up the standard set this week, one can hope TCW will be a regular feature on the city's social calendar for years to come. 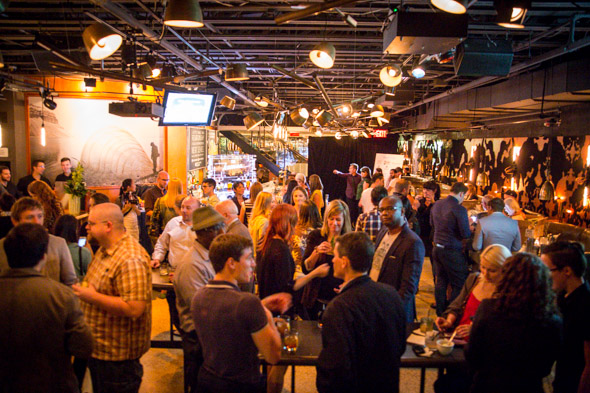 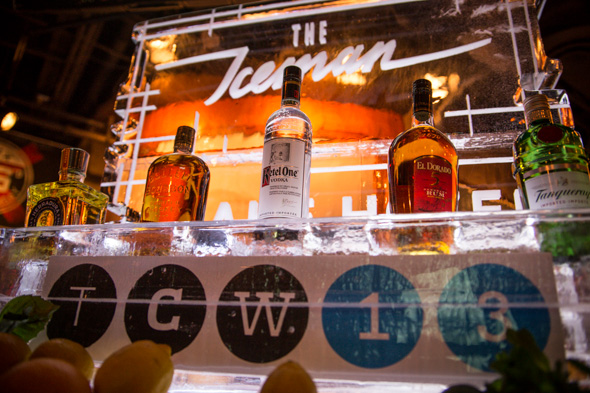 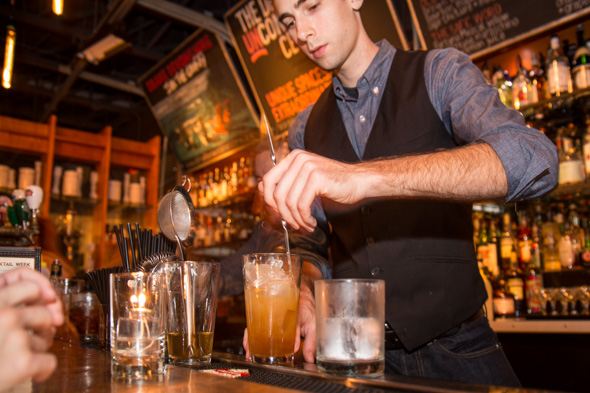 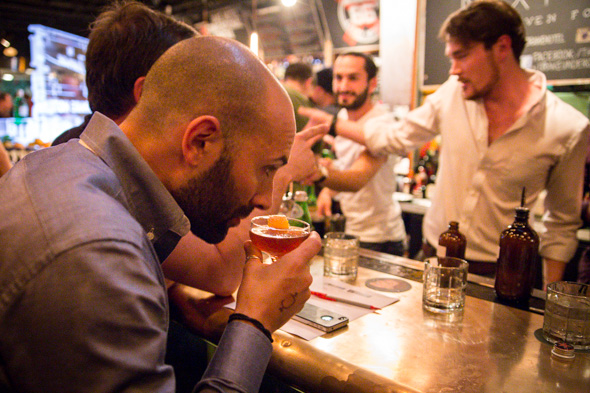 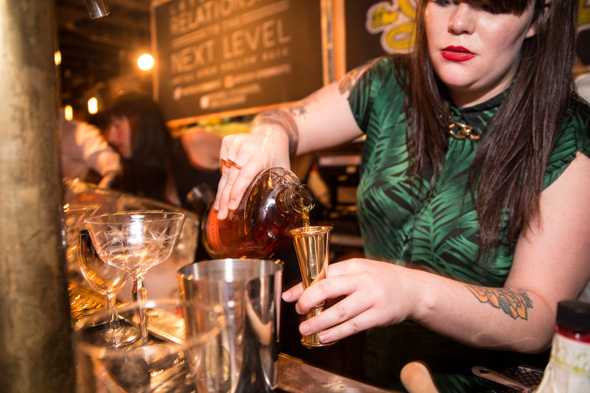 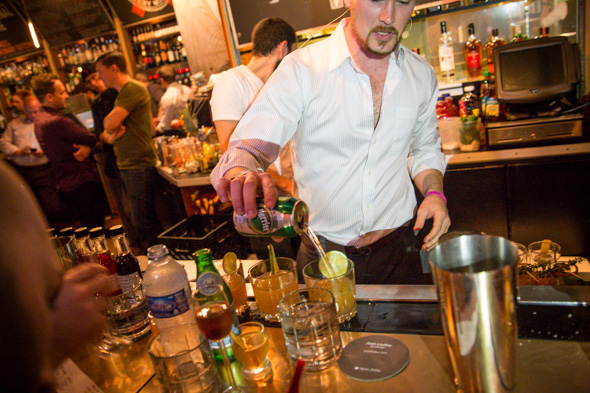 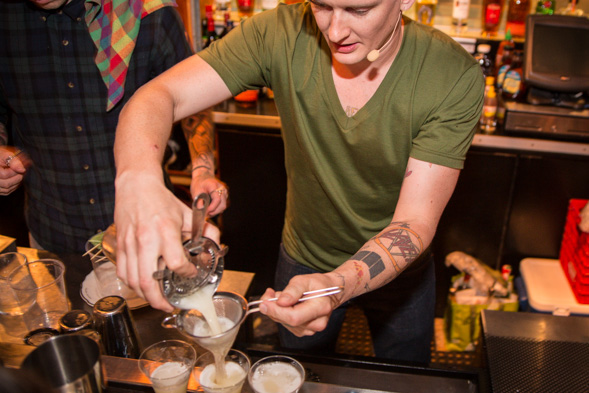 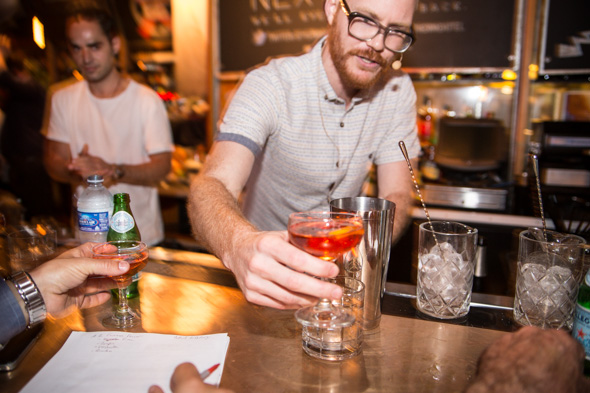