Viking traditions live on at Thorrablot in Toronto

It's a day later and the taste of Hákarl still lingers. Hákarl is the famous rotted, I mean, fermented Greenland Shark dish described by multiple top TV chefs as one of the most foul dishes out there. I disagree.

But I digress. Þorrablót (pron. thorra-bloat, blót being a Norse religious feast) is Iceland's antiquated midwinter festival occurring on the first of the month of Thorri, not to be confused with the god Thor, and coinciding with Husband's Day. When Iceland became a Christian nation towards 1000 AD, the tradition was deemed pagan and was eventually quashed, until 1958 when the savvy owner of Naustið's, revived the tradition at his restaurant, serving up traditional country dishes (alternately, hardcore Viking survival foods) as delicacies. Like many ideas born out of modern marketing, the tradition caught on. 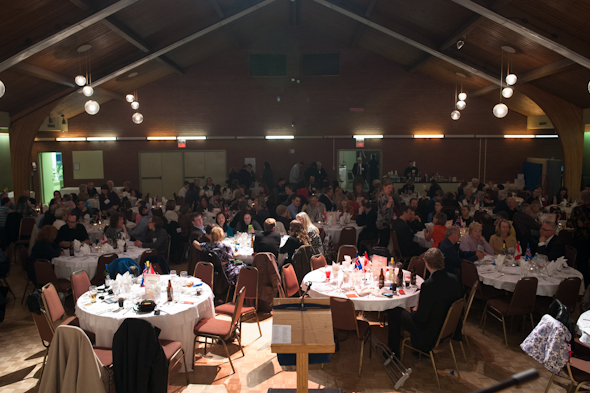 Toronto's Thorrablot is hosted annually by the Icelandic Canadian Club of Toronto (ICCT), a community group made up of Icelandic bloodliners and Canadian Icelandophiles. Our host for the evening was ICCT president Karen Wallington, hair stylist at Knot Just Dreads, of no Icelandic relation, but has visited the island over 16 times. The evening was started in true Thorrablot tradition with a mini concert by Lindy Vopnfjörð, followed by folk songs, and a Viking re-enactor. 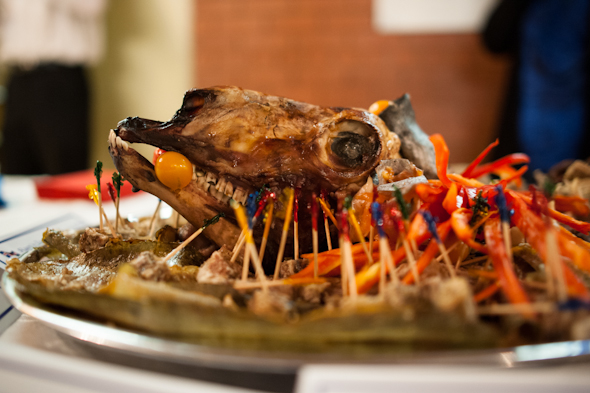 Traditional foods were served like roast lamb, turkey, sugared potatoes and easily the most impressive dish for me, smoked lamb, which looked and tasted almost exactly like a typical deli smoked meat, except for the fatty connective pieces that held a decadent creamy texture. But the real pièce de résistance was the platter of exceptionally traditional foods, with thousand year old heritage cooked for pure winter survival rather than for enjoyment of taste. 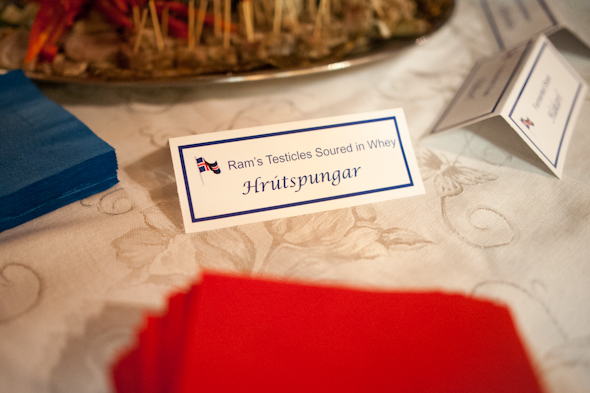 Or maybe our tastes have just changed over the eons because mealy oats-based blood pudding (blóðmör) and liver sausage (lifrarpylsa) always seem to be a hard sell. Not to mention hrutspungar (ram's testes soured in whey) that had a springy Chinese fish ball consistency but tasted like boiled chicken, sourness, with subtle iron undertones. Sheep's head cheese (sviðasulta) gives you the option of eating a powerful smoked herring without the fear of scale, bones or fish, but there is still the fear, or joy, of potentially getting an eyeball in there too. 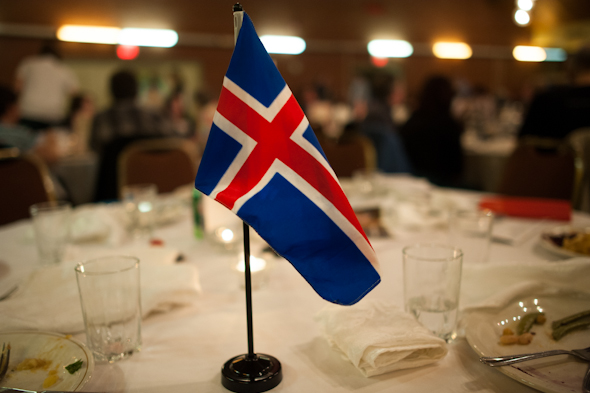 And then there's the hákarl. Anyone who has a penchant for stinky, ripe cheese can identify with these chewy morsels of flesh - think of it as the Stinking Bishop of the meat world, whose smell is arguably more fearsome than its bite. Hákarl is made from the Greenland Shark - you know, the kind that have antifreeze running through their veins, which allow them to swim in subzero temperatures. Like the car fluid, it's highly toxic. The Vikings used to bury it in the sand for months while the deadly fluids seeped out and the meat was readied by the ground it lay in. 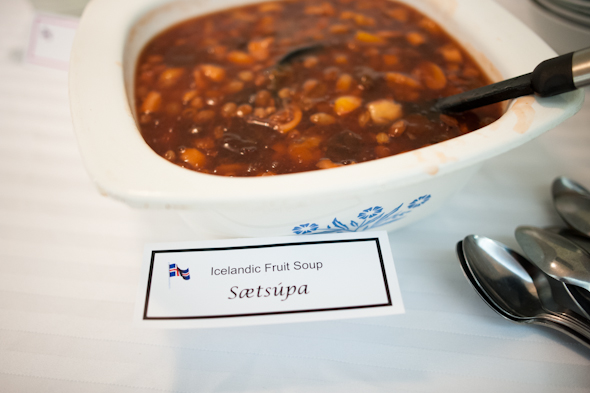 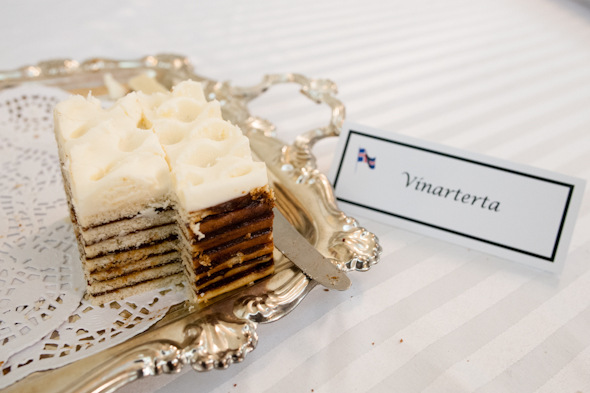 Canada's Icelandic community was formed in 1874 when the first wave settled in Kinmount Ontario near Haliburton, lured by so many nations by the prospect of free land and a chance to start over anew. Toronto's ICCT hosts many cultural film, theatre and music events. Fans of Björk, Sigur Rós, and Gus Gus are always welcome to check them out. 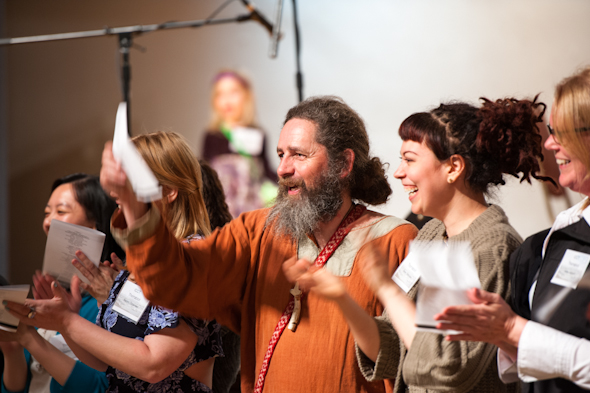 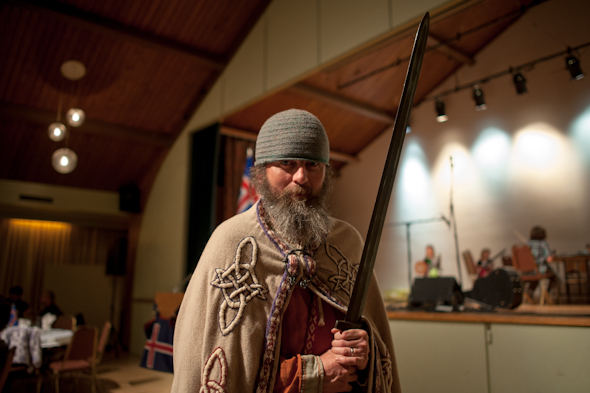 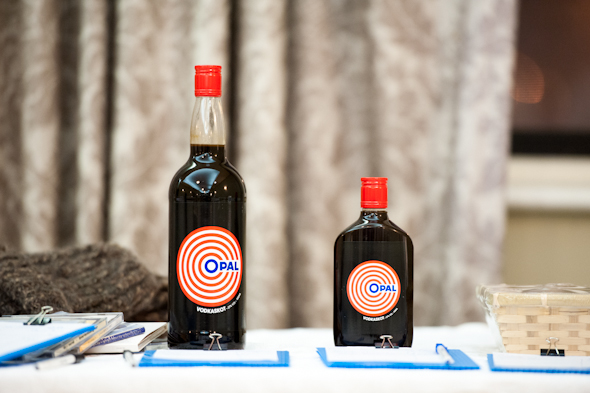 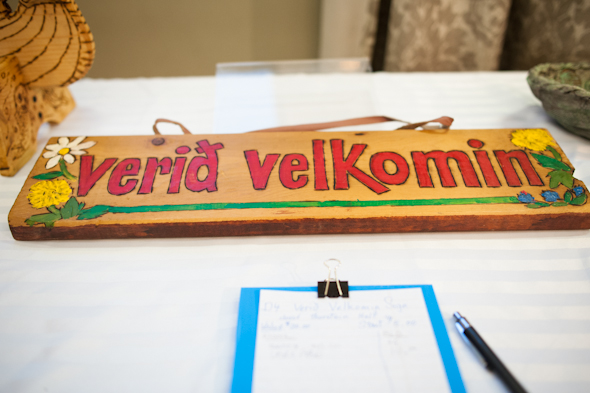 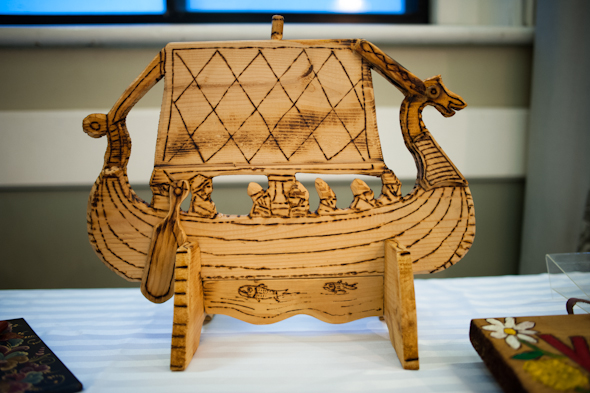