Taste of Little Italy is a lighter version of that more popular culinary street festival that happens east of the Don Valley in August :mdash; less congestion and a shorter distance, but offering a similar array of food that has little to do with the neighbourhood's original cultural establishment.

Churros, oysters, and yakitori were all deemed worthy of a line up at this year's Taste of Little Italy, though none reached Taste of the Danforth proportions. While the smoke and smell of BBQ meats were enticing, festival food prices have increased from a couple of years ago, making it harder to forgive the dry chicken, and small portion sizes.

A traditional Italian 30 person band was a perfect fit with the marketing of the festival, but the majority of the entertainment tended towards typical busker and nightclub acts. The carnivals that bookended the street festival near Bathurst and Shaw served as a catch-all for those uninterested in food and music, though this segment were clearly in the minority, creating dead zones that attendees had to march through to get to the action.

Lower attendance numbers meant more room for impromptu dancing by members of the audience, and cyclists could (mostly) easily walk their bikes along College. There are benefits to being smaller than "Canada's largest street festival." 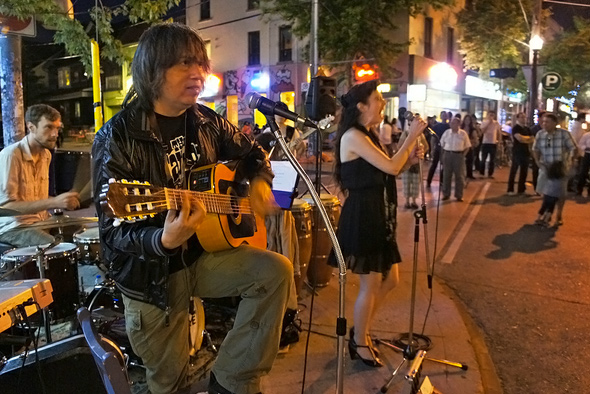 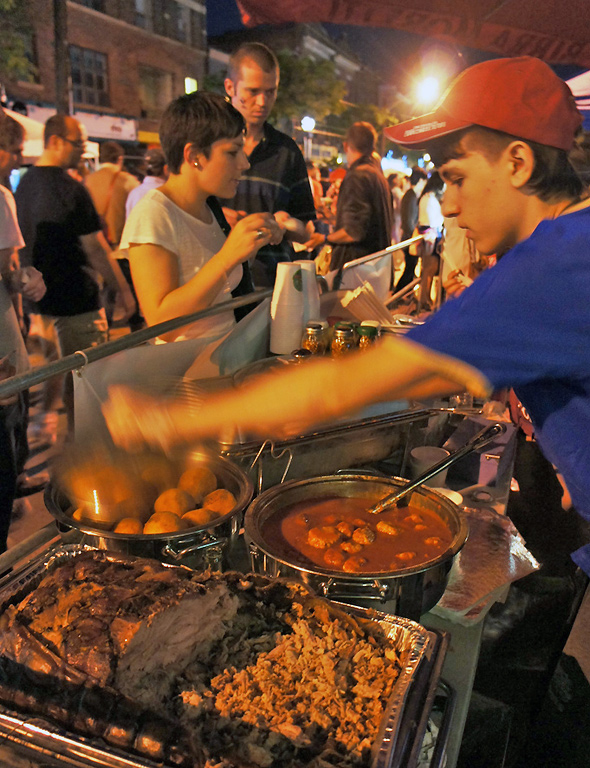 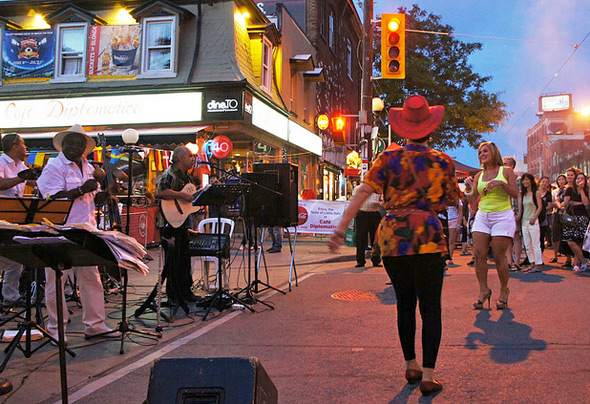 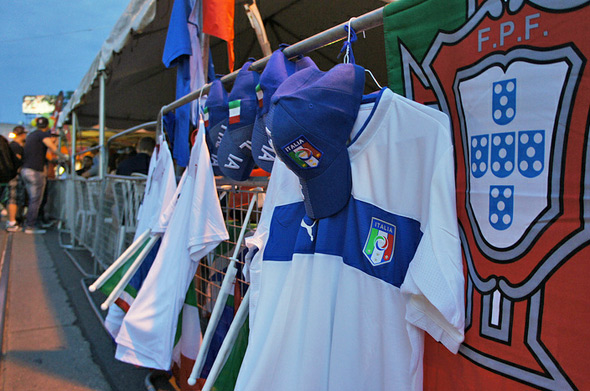 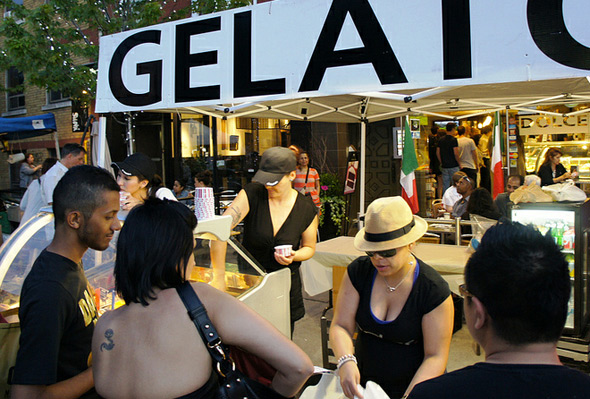 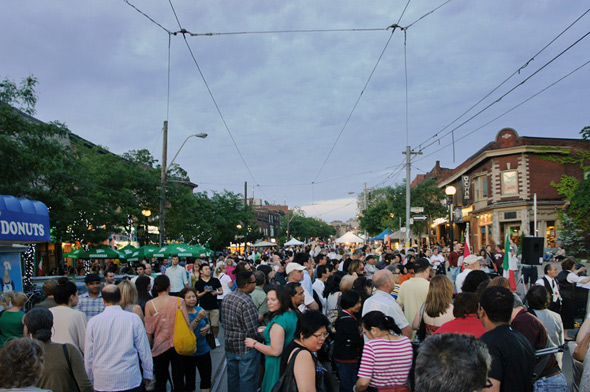