Chef Thor and friends bring a Taste of Iceland to Toronto

Getting a taste of Iceland isn't as hard as one might think, and Iceland really isn't as far away as one might think. Despite perceptions we may have, it's not just a cold, barren place with little more to offer than pickled fish, the occasional quirky musician, ice-covered volcanoes, and souvenir viking hats (granted, you can find all of these things there if you seek them out).

Iceland is a place that's much warmer in January than it is here in Toronto, with a thriving nightlife scene that sees people of all ages partying until 6am on weekends, and it's breeding grounds for creativity in design, arts, music, and culinary delights. Fortunately, and short of hopping on a plane, there's an opportunity on the horizon to experience a slice of Icelandic culture right here in Toronto.

The Taste of Iceland is coming to The Drake this week, bringing the traditional-with-a-twist Icelandic food of world-renown chef Thorarinn Eggertsson, the cranked-up guitars and organic sounds of Mugison, and the impressive interwoven installation art of Shoplifter.

From March 17-20th, The Drake will be offering a special, carefully-crafted, Icelandic, four-course prix fixe menu ($42) and some wowing cocktails ($10-11) aptly named "Blueberry Geyser" (no explanation required) and "Ring Road" (a nod to the one road that encircles the island).

World renown chef Thor Eggertsson (aka "Chef Thor"), the molecular gastronomy mastermind behind the wacky and wonderful dining experience that is Orange Restaurant in Reykjavik, is in town this week. He's joined forces with the Drake's chef Anthony Rose, and together they've come up with a menu that's sure to tantalize the taste buds and include surprising elements that'll make dinner fun. 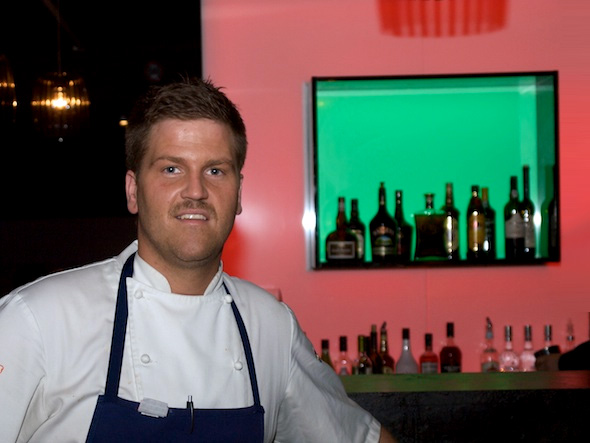 The menu consists of traditional Icelandic cuisine (langoustine, cod, and reindeer), that have been "broken down" and reassembled in fresh and funky ways. In addition to creating excellent food, it's part of Thor's mission to take the serious nature out of dining and bring novel ideas to the table. At Thor's hometown restaurant, Orange, diners are delivered appetizers in baskets carried by helium balloons, are treated to a edible table-side science demonstrations (think liquid nitrogen and whipped cream). I suspect that a healthy dose of his creativity and sense of humour will flow like lava into this special Toronto dinner. 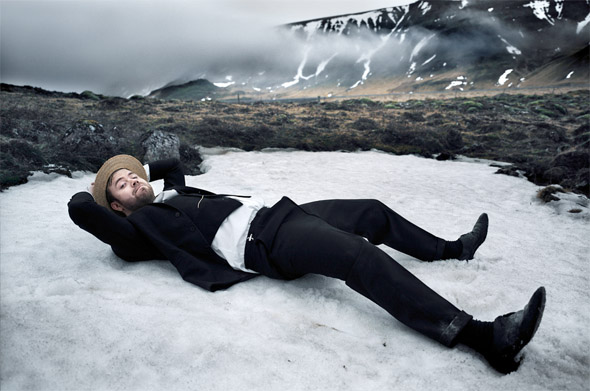 Also on tap are performances by award-winning musician Mugison, who will be ripping it up with his band on both Friday and Saturday nights (10 p.m., free) at the Drake Underground.

On the contemporary film and arts fronts, Icelandic comedy "Country Wedding" and thriller "Reykjavik Rotterdam" will both be screening (free admission!) at the Cumberland on Thursday night (check out the trailers below), and Hrafnhildur Arnadottir (also known as "Shoplifter"), in her signature style, will be transforming the front of the Drake with an intertwined, snaking, textured series of pattern-works.

If you happen to be inspired by what you taste, smell, see, and hear at this brief but action-packed stop by some of Iceland's most happening folk, consider making the trip there. Come May, Icelandair will be offering a direct flight (that clocks in at about five hours each way) from Toronto to Reykjavik. There, you'll be able to take in some of the finer things in Iceland that can't be brought over on tour - such as the quaint but vibrant city of Reykjavik, the majestic glacial waterfalls, and the soothing, geothermal blue lagoons. Earlier this month, I attended a brief whirlwind media tour of Reykjavik and the southern coast, sponsored by Iceland Naturally, and can't wait to go back to see it in its full green summer beauty. 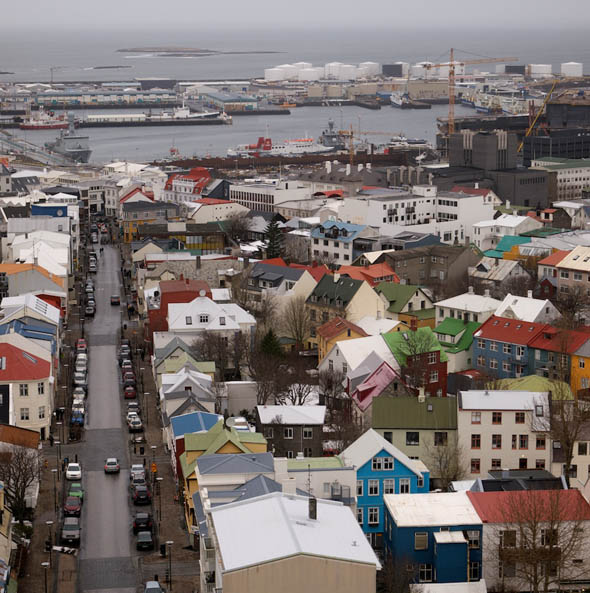 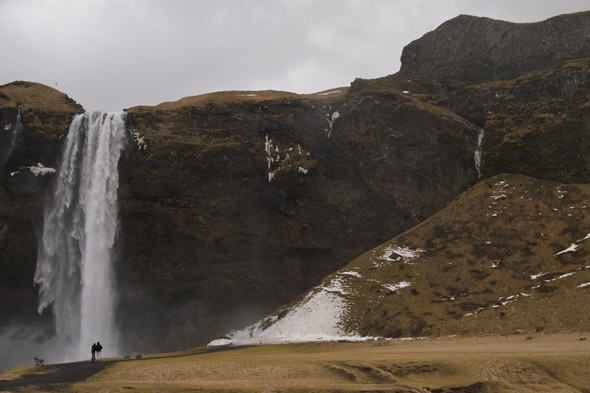 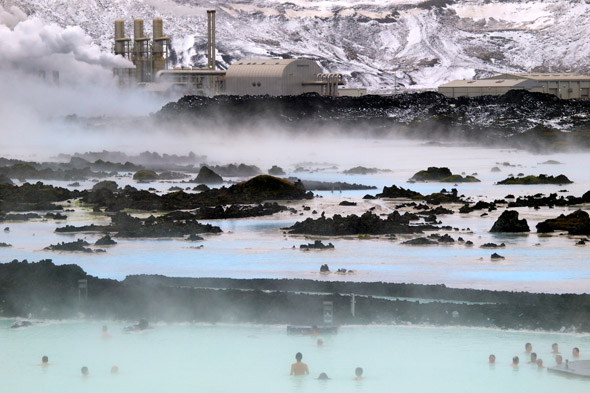