The Esplanade Bier Markt has expanded beyond its flagship location south of St. Lawrence Market to a large below-level space at the corner of King and Portland.

Located in the former home of the Amsterdam Brewery and the same building as the Spoke Club, the newest member of what we can now refer to as the Bier Markt family just opened last Monday after about a year of planning and renovations.

This Bier Markt has the same menu as the original location except it has added a breakfast menu that's available during the week. But beyond the eggs and pancakes, expect the favourites here to be the mussels (the restaurants combined are now the largest retail purchaser of mussels in Ontario), the seafood tower, the three cheese and lager fondue, and the Aberdeen Angus steaks brought in from Pennsylvania.

The restaurant seats 200 people with an extra 130 chairs up for grabs on the side patio.

With the Bier Markt's arrival on King West, it will be interesting to see the competitive battles heating up east and west on the strip. Expect The Banknote and Fynn's of Temple to be the main sources these guys hope to woo their customer base from. 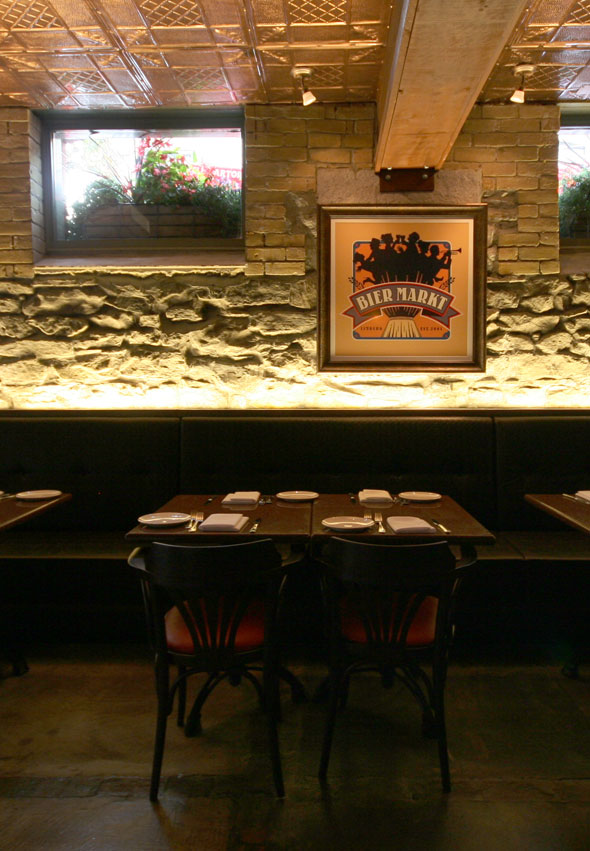 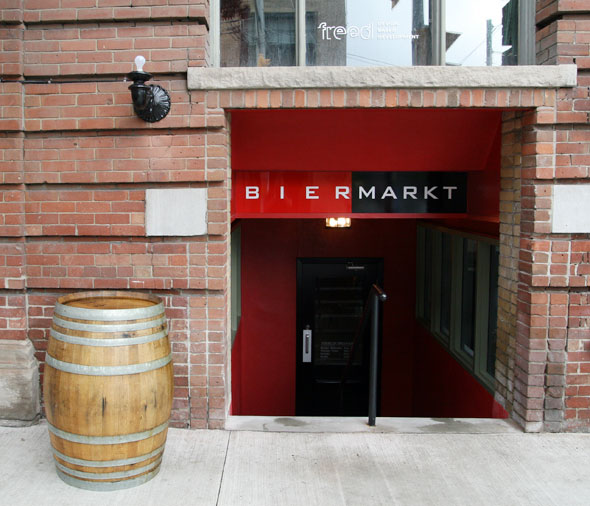 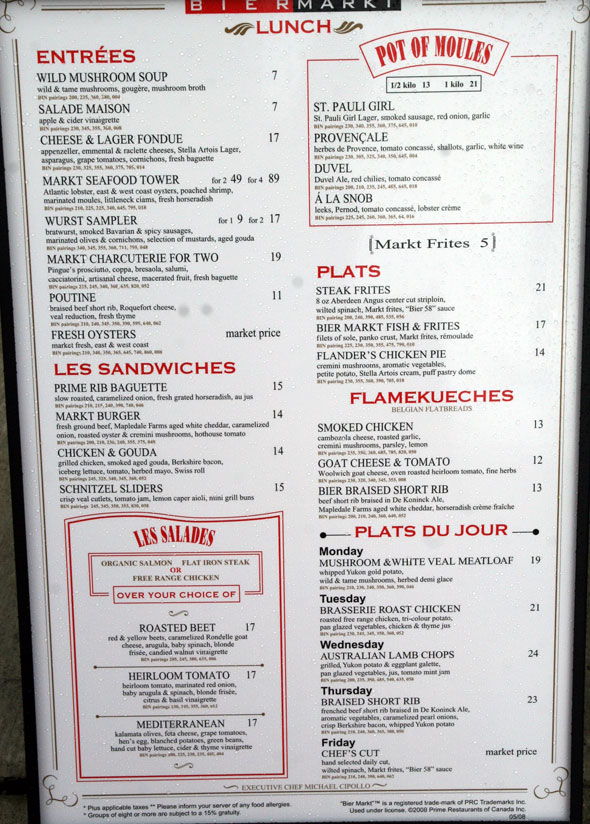