Markham furniture store of the same name. Like its predecessor, the new shop, located at Richmond and Berkeley, focuses on Italian furniture and decor lines scouted in Milan with an eye for function, luxury, and more than a little whimsy.

After four years in Markham, owner Roberto D'Ulisse says the time was right for the company to make the leap downtown; they opted to settle just north of the King East Design District. "We figured if we want to make the move, we should be around the rest of the big boys." 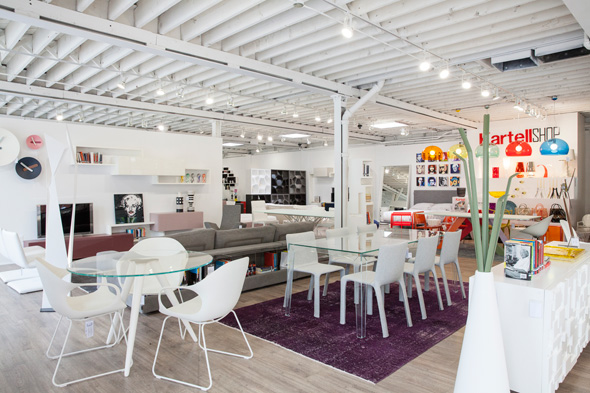 The new store, which debuted July 1, stands apart from the pack, even in an area saturated with top-flight decor brands, thanks to their continued focus on Italian designers scouted annually in Milan. D'Ulisse says the differences between the two stores are fundamentally few. "We tend to do things a little - I don't want to use the word 'edgier', but a little bit funkier," he says. "People in the city tend to understand a little bit more in Markham." 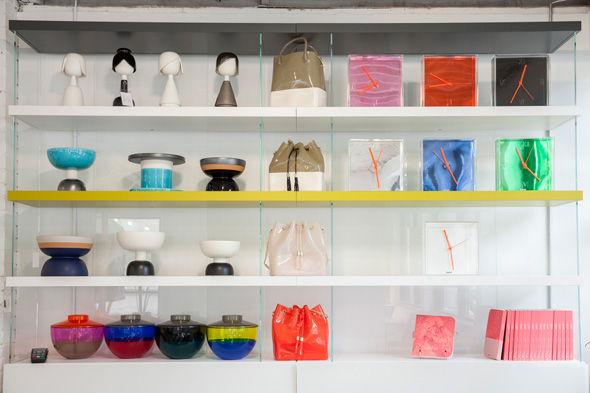 There are tons of attention-grabbing pieces in the massive showroom, from the "His and Hers" chairs moulded to look like seated legs and butts ($600 each) to the "Robox" bookshelf that bears a striking resemblance to the Iron Giant ($6550). Design accessory maker Kartell contributes a whole mini-suite of accessories, from trays and lamps to PVC bags. 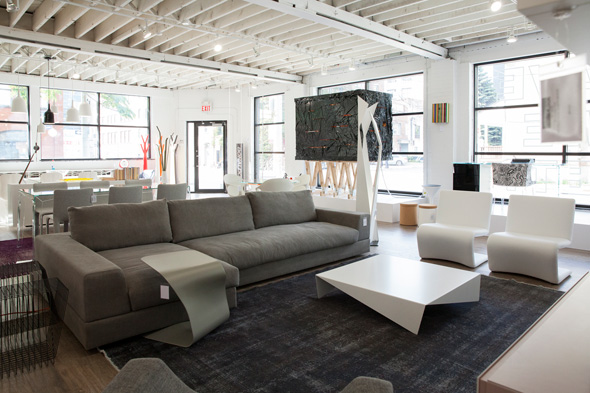 However, their bread and butter, D'Ulisse says, is their selection of more practical, elegant furniture from lines like Arketipo . "Dining tables and bedrooms are always big. But mostly, multi-functional furniture, because there's so many small condos in the city now," he says. "Things that can do more than one thing - whether it's extendable tables, storage mirrors, all that kind of stuff. The staple items - that awesome table, that beautiful, comfortable sofa - is kind where we're at." 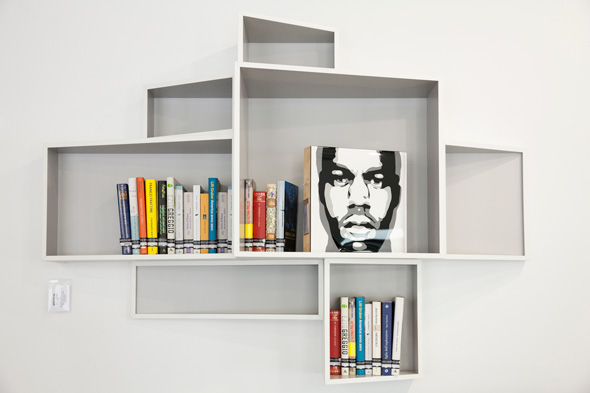 Even in those functional items, there's a sense of fun and a spirit of invention: say, beds and sofas with removable armrests and headrests or modular dressers that look like haphazard stacks of drawers, both by Lago . Their one deviation from Italian furniture is the Spectral line of entertainment units from Germany, which features iPhone docks and crisp, clear speakers built seamlessly into the unit. 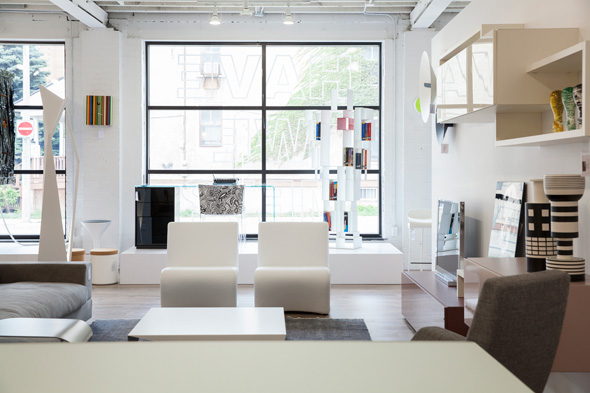 Though many of the lines they carry are exclusive to Toronto, D'Ulisse says they try to set themselves apart through their "very friendly, very casual" approach to service. "We try to make it as comfortable as possible to come in, we offer interior design services, and just make it a friendly procedure, so people don't feel obligated to leave with a purchase." 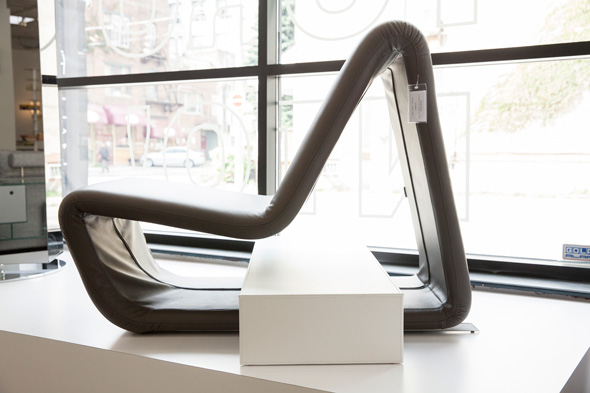 The showroom is bright and poppy, with tons of light streaming through the huge windows; Top 40 hits are pumping over one of those German credenza-speakers, and the angular felt chairs, in all their strange geometry, look surprisingly inviting. If I'm ever in the market for a $10,000 sofa, I know where I'm going to start shopping first. 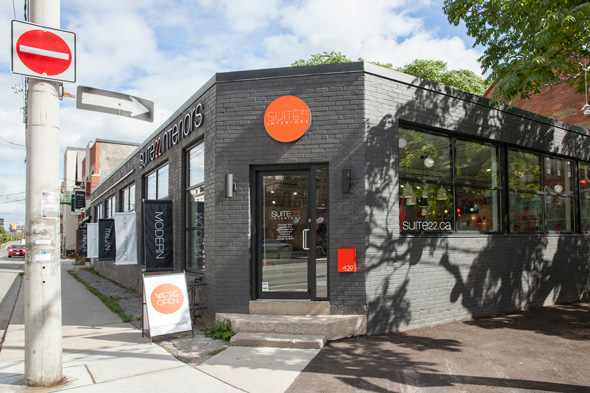