RADform is a furniture and decor shop located just off King St. East. Tucked imperceptively into the George Brown campus, it's a shrine to modern, mega-stylized furniture and design accessories that mix in classic influences in a way that's cheeky, subversive, and anything but staid.

Founder Golbou Rad brings a careful eye and considerable buying savvy to the store. Rad started out as an architect who worked with local and international firms for years, designing everything from skyscrapers to schools. She found herself being called on to work with developers to furnish showrooms, and went from there to sourcing furniture for clients. 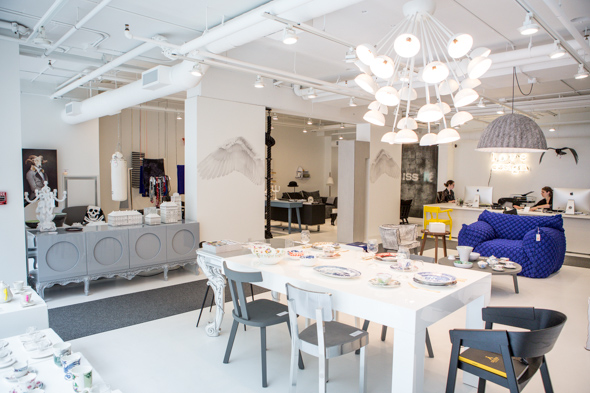 "What happened is, when we renovated their space, they'd see that now it's modern and their furniture doesn't fit," she recalls. "I started going to all the design weeks and trade shows around the world, in Milan and Paris and New York. I noticed a lot of things we don't have in Toronto." 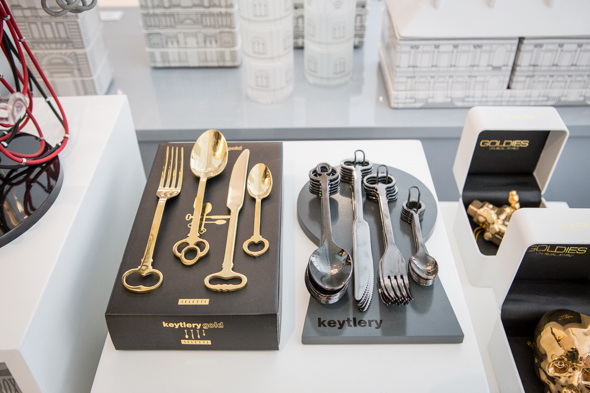 When she opened RADform earlier this year, she made it her mission to bring in brands that would be exclusive in the area to her store - both to carve out a niche and to avoid stepping on the product offerings of other shops in the area. The strategy paid off - the white-walled space is full of stunning, surreal pieces. 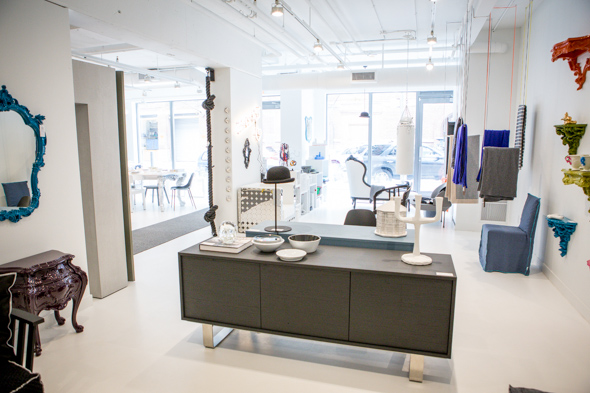 "The furniture is modern, but there's a whimsical touch to it. But they all do also come in the not-so-whimsical way," she says - with a wide variety of colours and finishes available for most pieces, they can be made as wild or as classic as the space demands. 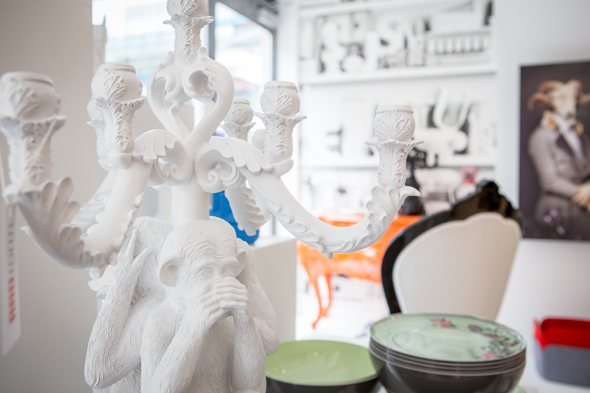 It's hard to ignore the statement-making appeal of iBride 's line of sculptural animal-like pieces, including an ostrich-shaped table with a lamp where a head should be ($1520), or the ravens that decorate the shop. The line, a RADform exclusive, also contributes a few design accessories, like china-like plastic dishes that stack to form a large vase ($232) 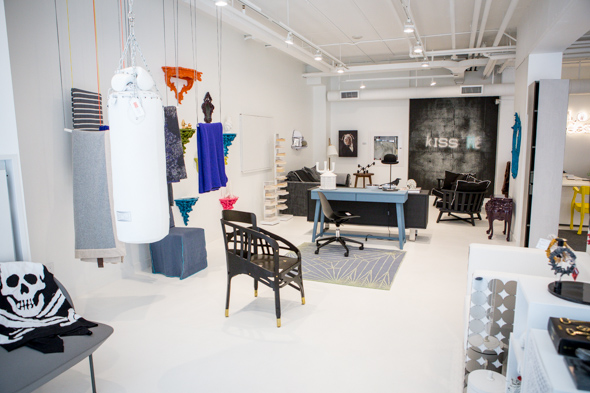 Another exclusive line, Creazioni , specializes in ornate, classic-inspired items that come in bold rainbow colours and fun upholstery patterns for an extra dose of humour. Their Il Capo table ($7,200), which begins with block-like modern legs and transforms into a fussy, carve design 3/4 of the way through, is a centrepiece of the showroom. 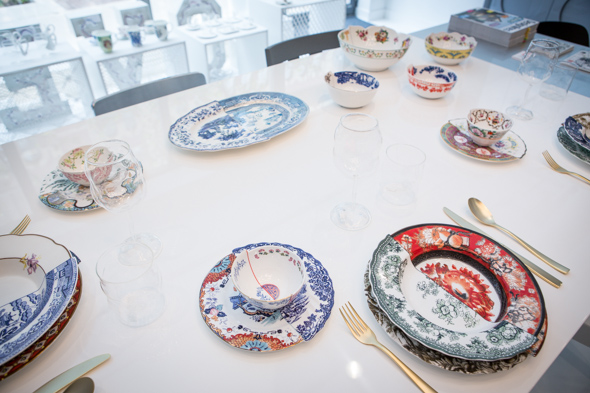 Elsewhere, there's friendly, functional designs from Opinion Ciatti , including discombobulated-looking 5 Blocks shelving units and simple indoor/outdoor Mamma Mia chairs, customizable to any RGB value - and available with studs or crystals poking out of the back, if you're so inclined. 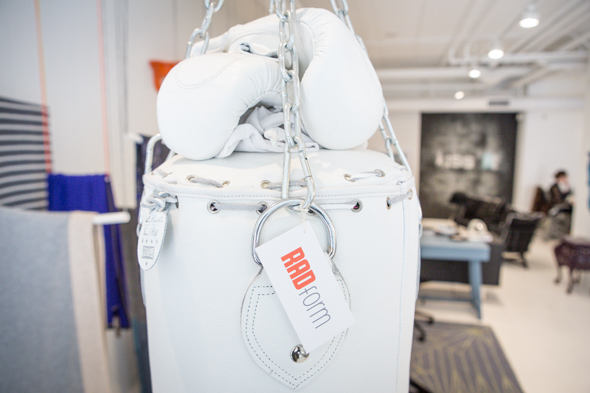 If you're not sure whether or not a piece will work in your home, they offer design services; Rad adds everyone on staff has a strong design background, and would be happy to help you gauge whether a piece is right for your space. Since RADform is the importer for a number of the stores' lines, they can bring in the full range of a given line depending on what you want - they recommend checking out their website for more options. 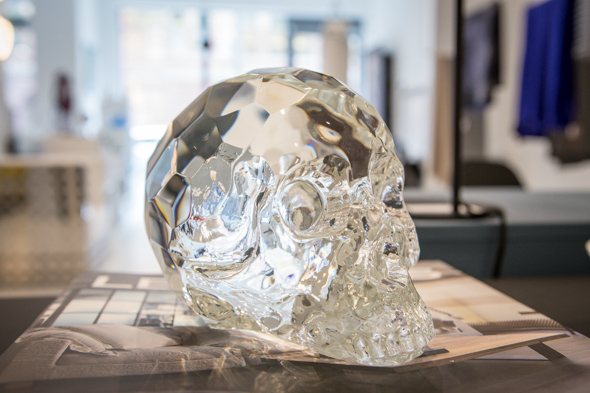 Rad says that as outlandish as many of their pieces are, buyers tend to pick them up in their most practical iterations - as opposed to, say, opting for a bright-orange armoire over white. "I think people in Toronto are a little bit shy. It's been known for that, even for architecture and developments getting approved ... They love (more adventurous pieces), but they can't quite buy it and put it in their house. It's just a matter of getting people to open up their minds." 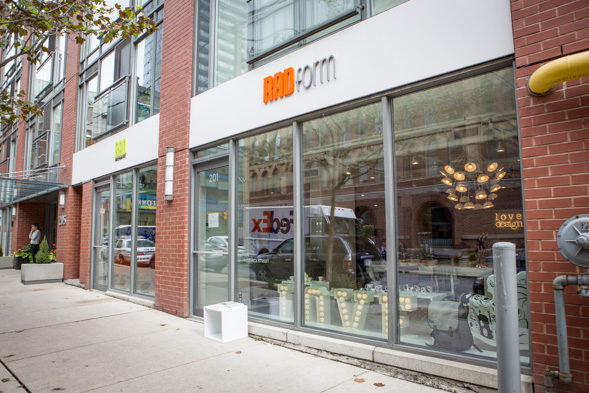