Since opening up shop in September of 2006, MADE has already secured its position as a staple within Toronto's, as well as Canada's, design community. Slightly disguised by means of some rather creative signage, this former Chinese herb shop now boasts probably the most extensive collection of Canadian furniture design in the city. 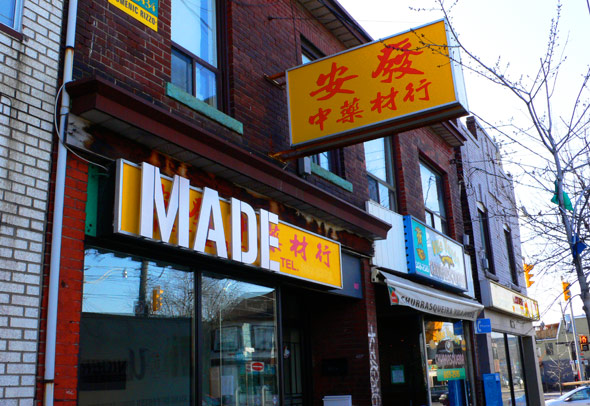 Tucked away on the south side of Dundas West just east of Manning, this half gallery, half design shop has been a favorite of mine since... well, since they opened back in 2006. Concentrating mostly on furniture and ceramics, owners Shaun Moore and Julie Nicholson are working to build a rich and extensive resource of modern Canadian design, bringing together interesting and beautiful pieces from all over Canada. And from time to time, they also manage to throw in some great work of their own. 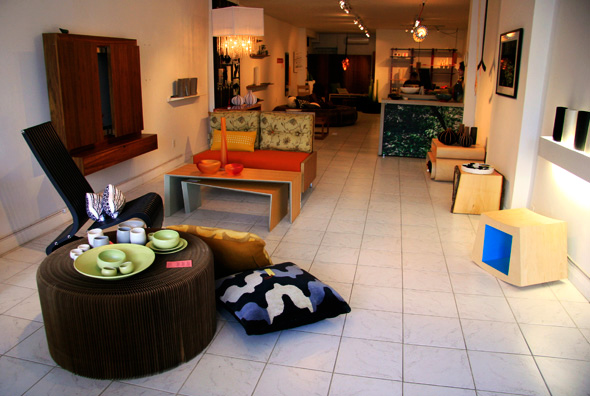 Of course, I could go on and on about why I think MADE is such a valuable design resource for this fair city (and the country as well for that matter), but I thought it best to let Shaun and Julie tell it to you themselves. They were both kind enough to take time out of their busy schedules to answer a few questions for me, and of course, for you all...

What were your intentions for opening MADE back in 2006?

We knew we wanted to be working for ourselves and taking a clear direction towards the things that most captured our interests. From the social networks and community that we moved in, we knew there was a wealth of talented designers right here in Canada, and they were seriously under-represented by quality retailers. The kind of work we were seeing deserved a venue that supplied both context and energy to it's promotion. We aimed to become a valuable resource, build on that information and increase the profile of Canadian design. 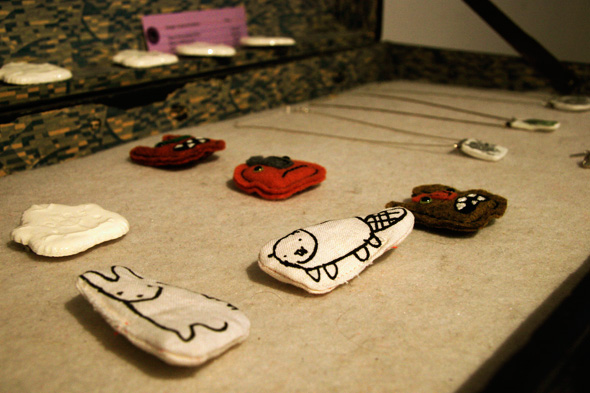 How has the Dundas West location treated you thus far?

Dundas Street is a real neighbourhood for us and we enjoy being here. We always knew that we would work to become a destination store to be visited by people from all over but soon realized that there were many supporters right at our doorstep. The neighbourhood is filled with artists, architects and all kinds of designers who are very interested in what we do, and have become regulars. 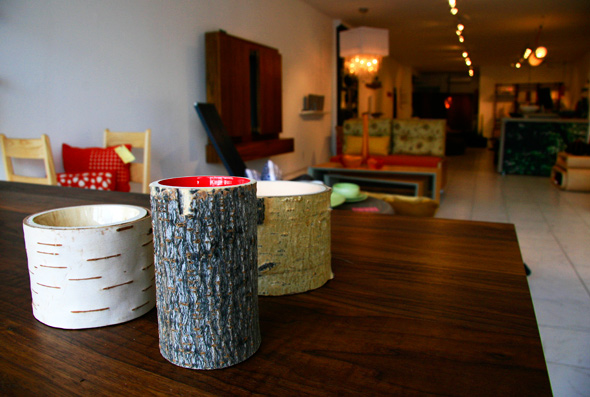 There's a strong Canadian sentiment throughout the work in your store. Is this something you actively seek out?

Certainly there are elements to a number of the designs that question or re-interpret what Canadian might be. There really are only a very few pieces that may be directly connected as "Canadian" but we find that people themselves have such strong nostalgia or connection to certain imagery and objects that it can exert a pretty strong influence over their impression of the collection. 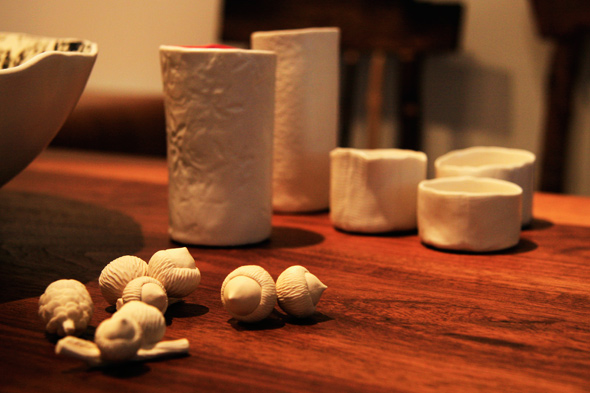 Do you feel that there are some essential characteristics that make a design "Canadian"?

Well, context can be everything but there are certain things like the referencing of Canadian history or materials that would speak to many Canadians. The perspective from abroad may be that what we perceive as Canadian design is more purely considered as interesting design.

Although our mandate is to represent pieces designed and made in Canada, our larger view is to seek work that is excellent design and, its Canadian origin aside, deserves a place alongside the best of what is out there globally. What we are most interested in is thoughtful, modern, individual and beautifully executed work. 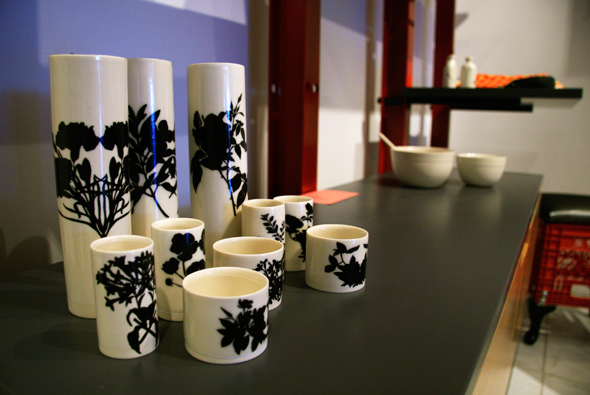 Do you feel that Toronto has a design identity, or that perhaps it will soon?

If you mean a specific style - no. Design as an entity is so readily accessed through technology and media that it truly has become international or global. A designer here in Toronto is not cloistered (except by choice)from the design activity of any part of the world and has all those influences to draw from in addition to their own culture. Toronto, being one of the largest design centres in North America, provides a lot more opportunity for those influences and makes it a great place to be. 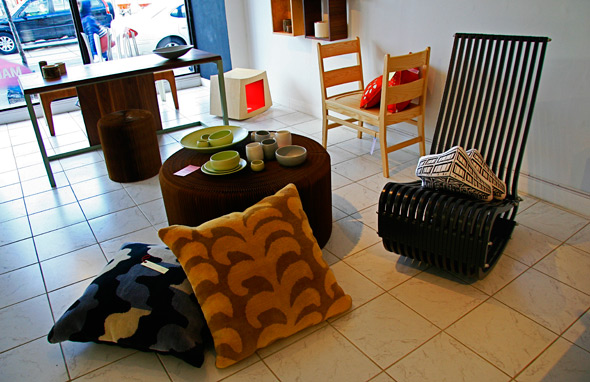 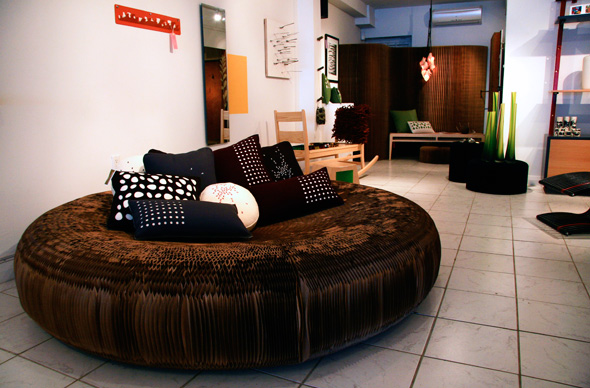 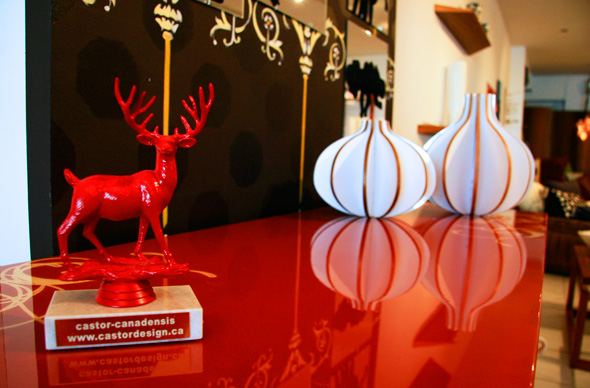