Len: Democratic Purveyors of Fine Art & Beautiful Things is a very small shop for such a long name. Housed in a shallow storefront a stone's throw from Coxwell Station, the store is often subject to the passing buses which sometimes rattle the frames on the wall.

Update: Len has closed its shop on Coxwell and now operates out of Hamilton at 257 James St. North. They're occasionally back in Toronto for pop ups and other events.

The name Len is a tribute to her father-in-law and the store began life as a pop up shop last winter through the Danforth East Community Association Pop Up Project .

Devotees of the East End since moving to Toronto from Alberta, Pshyk and her husband David Kravinchuk, the co-owner, never had any question where they were going to set up a permanent shop in the city. "We couldn't afford the West End anyway," jokes Pshyk. 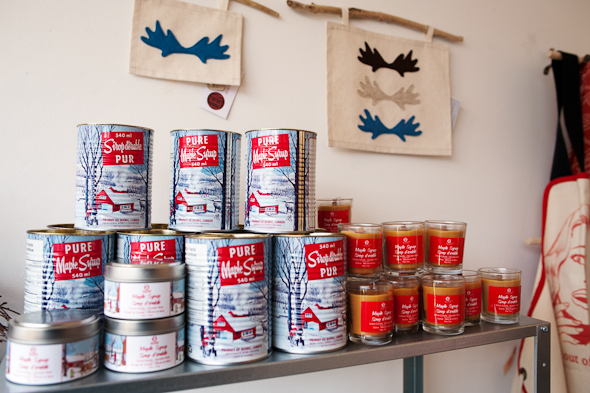 Pshyk is formerly an artist administer and when curating what would be sold in her shop reached out to artist and craft people friends from across the country.

"I enjoy anything and everything that promotes reading," Pshyk says. 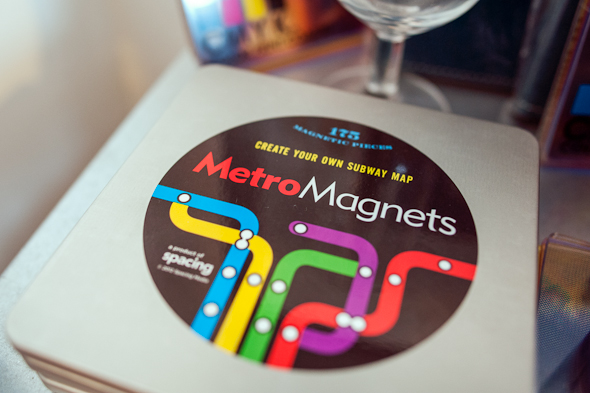 With artisans from across the country it's no wonder Len developed an unofficial Canadiana-theme, with plenty of exposed wood and moose-motifs. Pshyk even sells USB sticks made from tree limbs collected in the Kawartha Region. At the same time, local neighbourhood artists were approaching her more and more to stock their creations.

"When people approach you like that, you can be a little skeptical," she confides. "But everyone who's brought their projects to us have been multi-talented and awesome people."

Pshyk is attempting to expand the store's patronage beyond the East End through contests, events, and social media. "We have a really loyal following on Facebook and Twitter. I'm not that good at Pinterest yet." 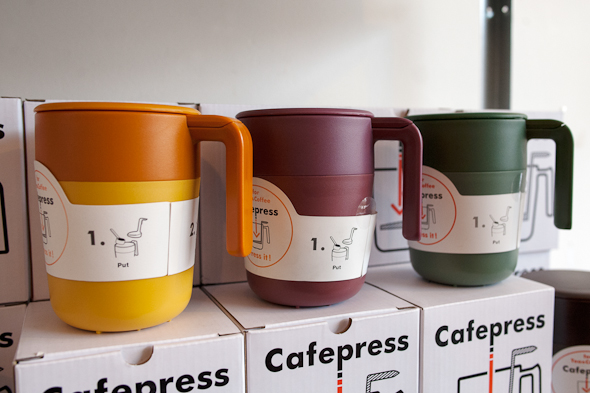 Pshyk has both lived and traveled across Canada so I ask how she's finding Toronto. She loves it, understanding why it's so difficult for many transplanted Westerners to go back, although she couldn't avoid contrasting the increasingly progressive civic politics of Alberta with our current mayoral mess. 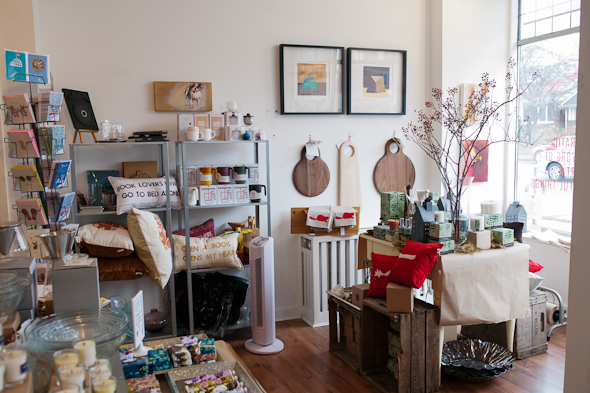 Her only disappointment with Southern Ontario is how few of us put the effort into visiting the wonders of the rest of the country. Pshyk feels privileged she grew up close to the Rockies and the Pacific Ocean and encourages Central Canadians to break out more.

Undoubtedly she has a point, but in the meantime we can get a taste of the best crafts of our large country at her small shop on Coxwell. 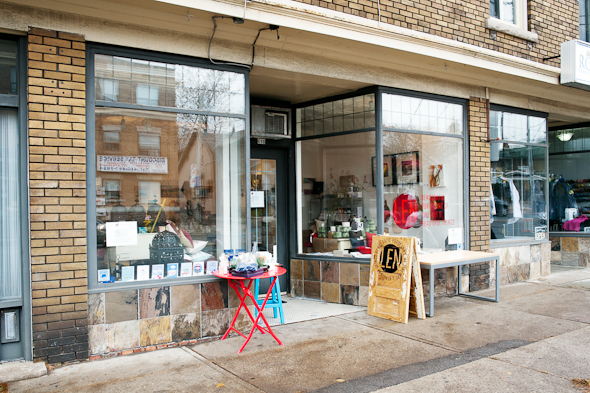