Everyday Housewife, as a name, makes sense when you see Bev Hisey's collection of vintage glass and ceramic housewares. The bright orange vases, lime green glass pieces, and assortment of painted pottery speak well to the era of Betty Drapers , when "everyday housewife" was a mere title, not a reason to launch into a tirade. 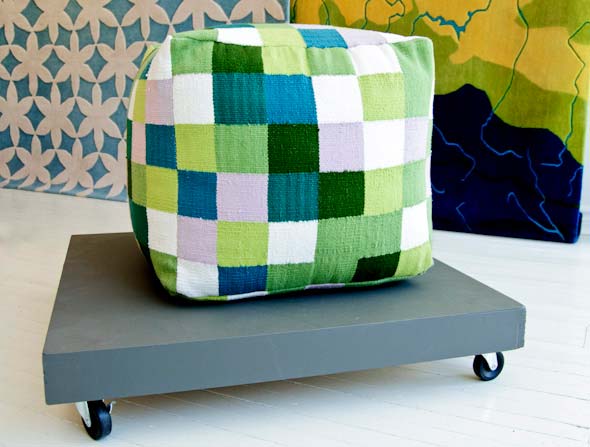 Bev chose the name for her assortment of vintage housewares (playing off a favourite old Glen Campbell song), which she sells alongside her carpet and cushion designs. Bev has occupied the space on Dundas West , just east of Ossington, for the past seven years, but she only recently decided to turn her studio into a storefront.

"I just thought I could use the space for more," Bev says about two weeks after going retail. "This is still my studio, but I just added in my Everyday Housewife collection." 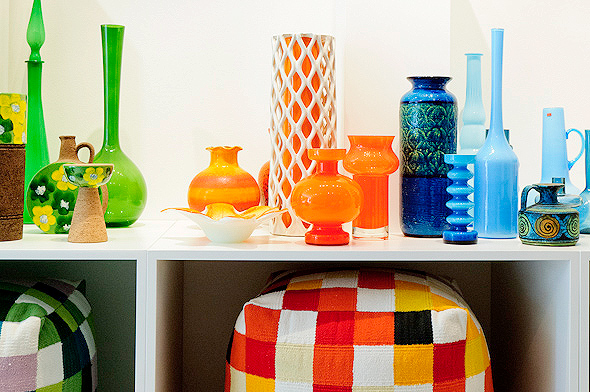 Bev has been in the fashion and design industry for over 30 years, and is best known for her hand-knotted and hand-tufted wool and silk carpets. Previously only available through other retailers, Bev has outfitted her former studio with a ceiling track to showcase and sell her pieces directly. 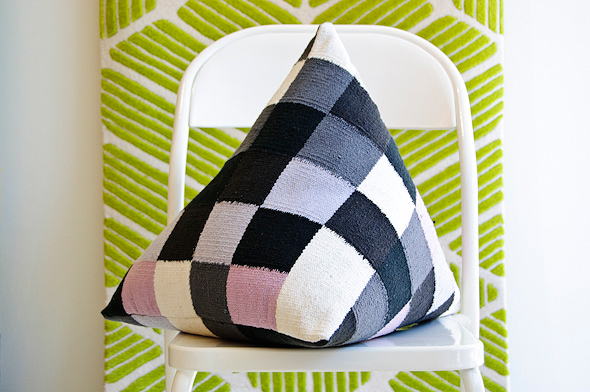 I browse the store samples, which include Bev's "Sightlines" carpet (which resembles a giant eye test chart), a blue and cream "Anise" patterned hand-tufted carpet, and plenty more as part of her hand-knotted series. The carpets start at $800, and can be customized by size and colour.

The other items for which Bev is well known are her cushions â pixel-patterned here at the store â and priced from $130 to $375. After browsing on my own, Bev introduces me to some of the items in her vintage housewares collection, including her Scandinavian and Italian glass and Rosenthal Netter pottery. 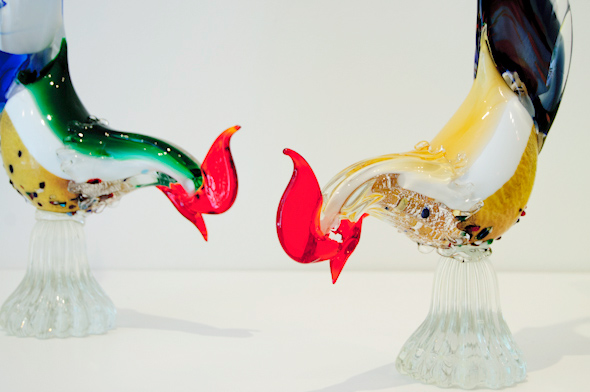 She gives particular attention to a pair of glass Murano roosters ($425) and simple Kaiser ceramic candlesticks ($48).

Some old items have been revamped and renewed, including several vintage metal chairs that have been powder-coated in orange and white ($195). "Stuff from the '60s was really big on colour," Bev says, "so I'm trying to represent that as much as possible." I'd say so, as the space captures the era just as well as a circle skirt and a chignon. 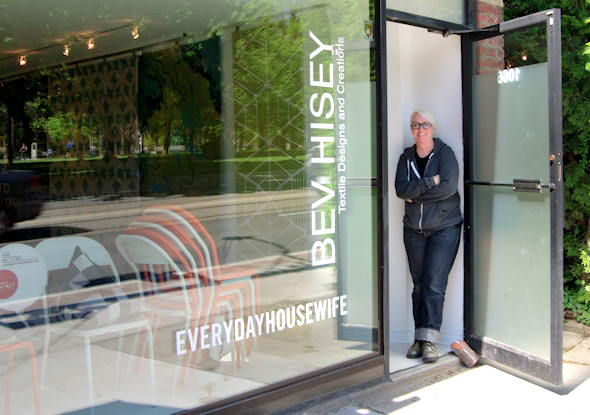 Despite opening up her studio to the public, Bev says she will continue to work on new carpet designs and replenish the Everyday Housewife collection on a regular basis. Still, in order to keep the hand-tufted brainstorming flowing, the store will be open to shoppers just three days a week (Friday through Sunday). 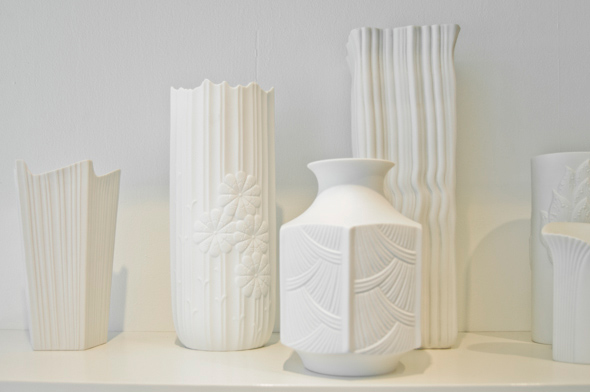 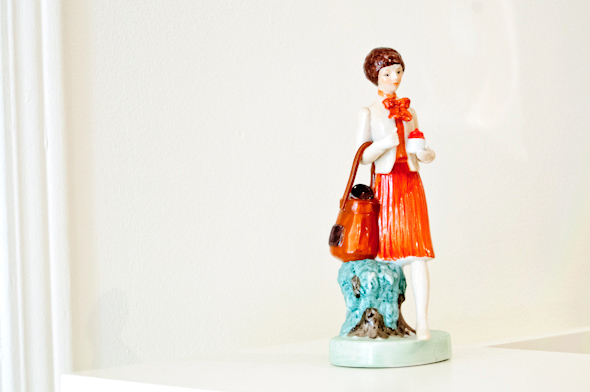