Elephant In The Attic

Elephant In The Attic is a miniature market for vendors of all kinds of handmade and upcycled goods. It's also a gallery of prints and a custom framing store. And a space for events, workshops, and performances. And , as owner and artist Caitlin Brubacher dubs it, an "experience shop". "Since we opened," she says, "everyone's like 'So, are you a store, or a gallery?' I'm like, 'Can't it be both?'"

The Dundas West shop is as multidisciplinary as Brubacher herself, who started in the theatre world, but specializes in design; she also ran a successful art and vintage market, Vendor Queens , last fall. Now, the shop, which opened its doors in June, is a permanent shrine to the wares of independent vendors from around Toronto, with Brubacher's own prints showcased along jewelry, crafts, and art. 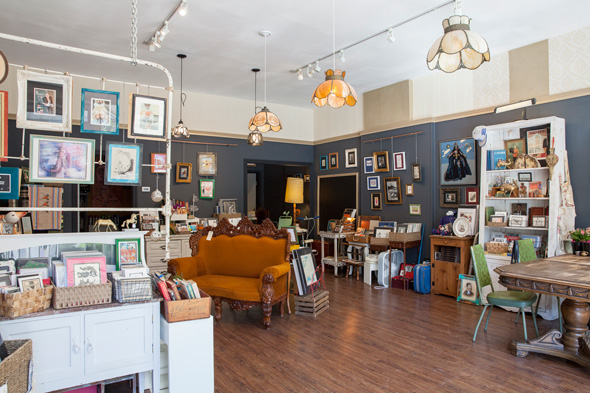 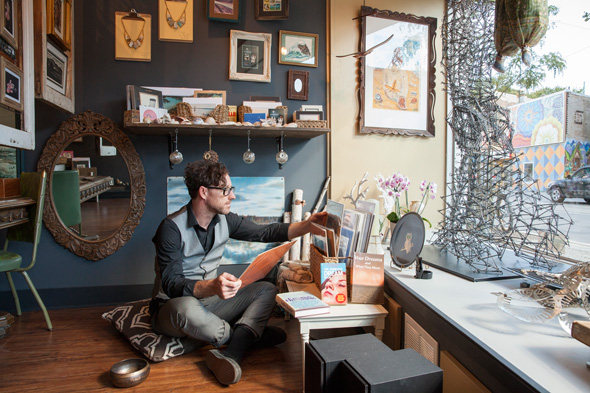 In addition to knick-knacks, greeting cards and old books, you'll stumble upon little interactive additions - say, a "confession booth" set up in the Confess area. "The idea is to have different activities in each of the sections that could happen. So, like, a customer walks in, and it's like 'You need a calm-down - go sit in the calm-down corner and let me read to you.' Just having activities or exercises in our back pockets that can kind of tickle people and surprise them." 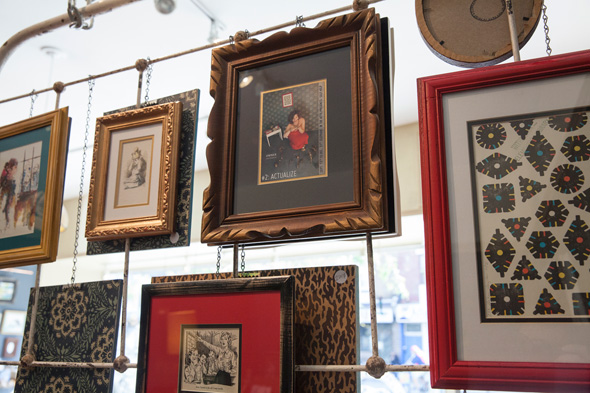 If that's not enough, Brubacher also offers an in-house framing service (starting at $30), which uses exclusively refinished and upcycled frames and materials. She particularly loves to help shoppers choose a couple of her prints ($15 and up), which feature illustrations from old books, that resonate with them personally; she then mats and frames them in co-ordinating colours to form a diptych or triptych. 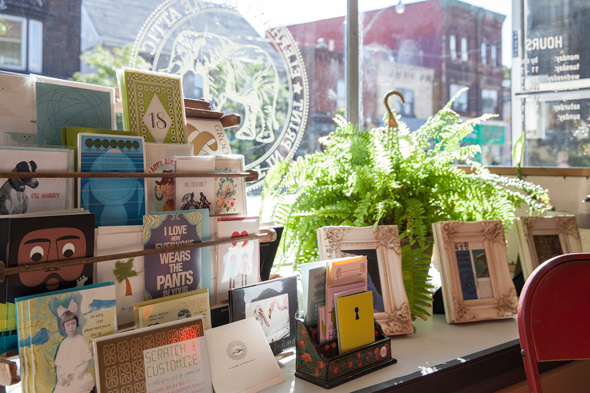 "It's like, the prices of IKEA or Homesense, but really unique and interesting, and it relates to their personal story," she says. "It's not just something that matches your couch...You're putting them together in meaningful ways." 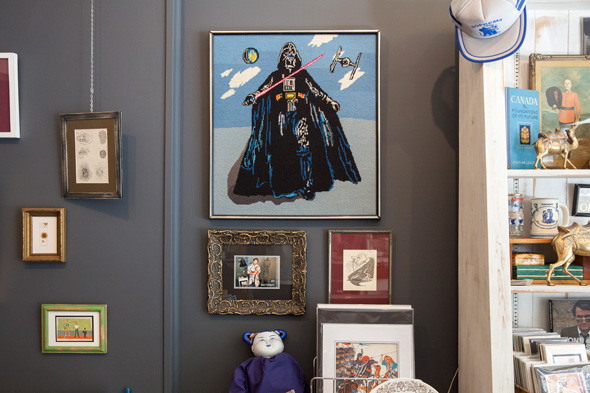 That heavy focus on finding meaning in the mundane even informed the renovation of the shop. While figuring out how to organize volunteer efforts to fix up the space's basement, Brubacher came up with a concept she calls "reno-osophy". "We were like 'Let's do philosophy lectures, so that while we're doing this labour we have something to think about." For a couple hours' worth of drywalling or painting, folks were treated to lectures on Marx or Bachelard (plus a ton of snacks).

"It was kind of an insane way to make a space, but it was a great way - because hopefully now everyone's invested." 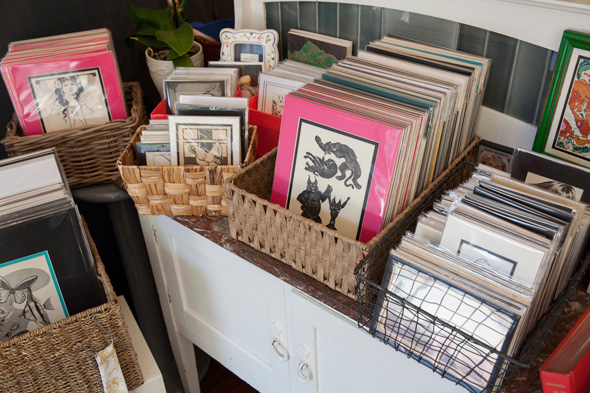 Now, the basement has a freshly repoured floor, a tin ceiling, and a massive table ready to welcome groups for ... pretty much anything. "We're hoping to use that space - kind of the way Videofag operates, and use it for anything and everything that's interesting. I'd like to do seminars there, academic stuff, play readings, craft workshops with vendors." 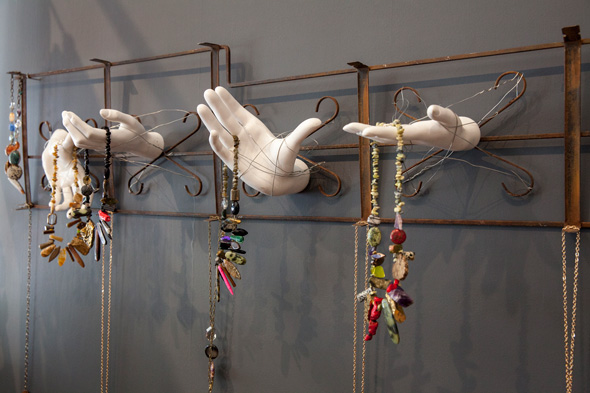 Though Brubacher is bursting with plans for the space, the next step is to find more vendors to populate the shop and keep on building a local community: "I feel like this space is going to be a great space for people who are emerging - I hope this is going to be an incubator space for a lot of people." 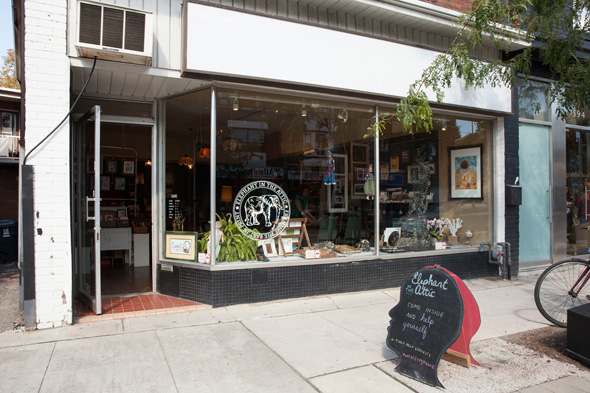 Elephant In The Attic