It's Deadpool (Or Moving Time) for Zelda's, KOMA Designs, Oro Caffe and Flow

After 13 years on Church St., Zelda's and its often packed street-side patio has now been shuttered. Owner Zelda Angelfire told NOW Magazine that their lease was up and just couldn't stomach the higher rent that their landlord was asking for. The good news for Zelda fans though is that they've found a new space at 692 Yonge St. (Yonge and Isabella) and hope to be open by the end of the month. 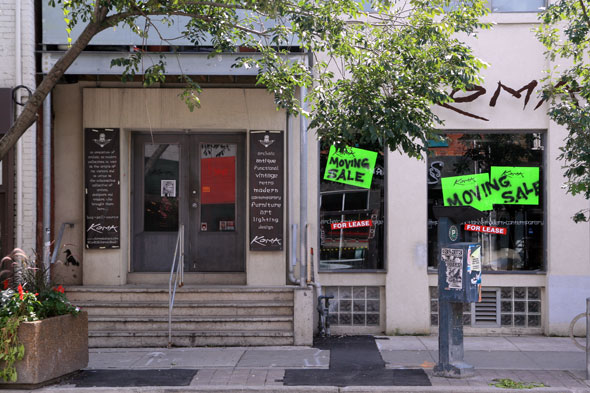 In Parkdale, Koma Designs is vacating their two floor space at Queen and Gwynne. Owner Jamie Cheveldeyoff suggest that it's more of a move than a closing; but as of right now he's yet to secure a new space for his collection of sci-fi inspired designs and artifacts. 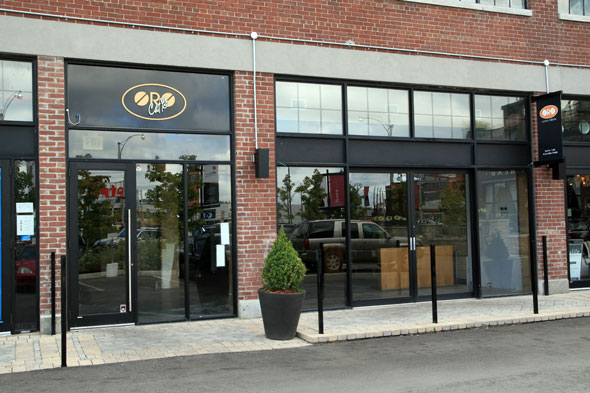 In Liberty Village, I'm a bit late to the party to report that Oro Caffe has closed. The owners actually packed up at the end of the last month after a dispute with their landlord over rent. Oro was one of the original cafes and lunch options in the area (at least if we're defining original as the time pre-dating the construction of the Toy Factory lofts) but in recent years they likely suffered from increased competition. 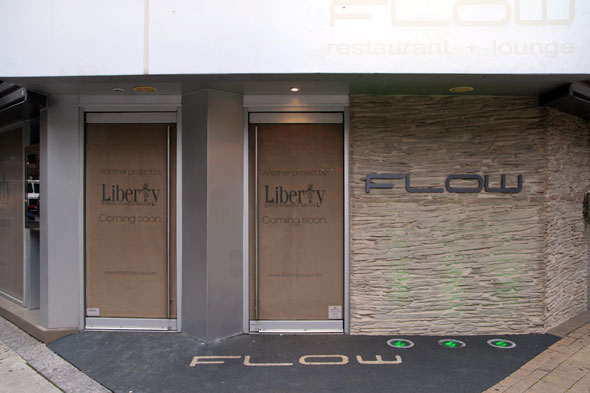 And, finally, Flow in Yorkville is no more. The Liberty Group has a sign in the window suggesting they'll be re-inventing the space soon.