It's Deadpool for Rotman's Hats on Spadina

Its death has been announced prematurely many times over the last few years, but it's finally over for Rotman's Hat Shop on Spadina. The yellow sun shades that protected the stock on display in the window are rolled up, and a single bowler hat sits beneath the sign announcing the clearance sale this weekend.

Owner David Rotman, who took the shop over from his father over 40 years ago, is in a nursing home, and everything must go, including some of the store fixtures. The 84-year-old Rotman had been keeping sporadic hours since suffering a stroke over a year ago, but the strain of keeping the shop open had become too much, and Spadina Avenue is losing one of the last relics of its past as a centre of both haberdashery and Jewish life. 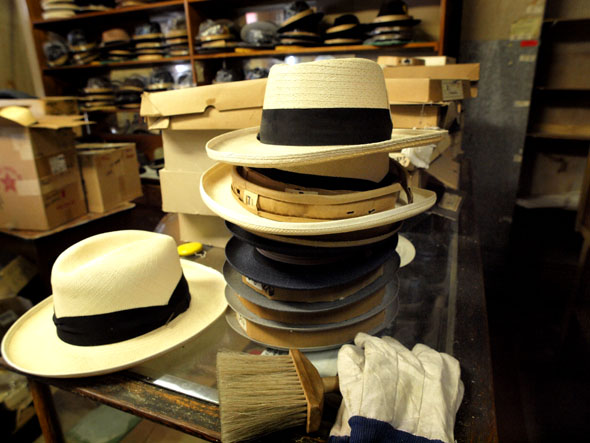 U.S. president John F. Kennedy is reputed to have dealt a mortal blow to the men's hat trade when he appeared in public bare-headed, but Rotman soldiered on in the shop his father opened 75 years ago in a former post office. Anyone who'd bought hats from him will have indelible memories of his sometimes indifferent, sometimes hostile sales style, but both retrophiles and style junkies will have fond memories of a pilgrimage to one of the last places devoted solely to selling hats in the city.

The closure of Biltmore hats five years ago saw Rotman's major supplier dry up, and although a new owner took over the Guelph-based business, much of what was strewn over the counters, shelves and floors of the shop is old stock, which Rotman's friends and family promise that they'll have organized and priced when the open the doors for the final sale this Friday. Anyone planning to add a few more new lids to their wardrobe - or anyone wanting to pay their final respects to a Toronto institution - can take in what's left of Rotman's from Friday to Tuesday from 10am to 9pm. 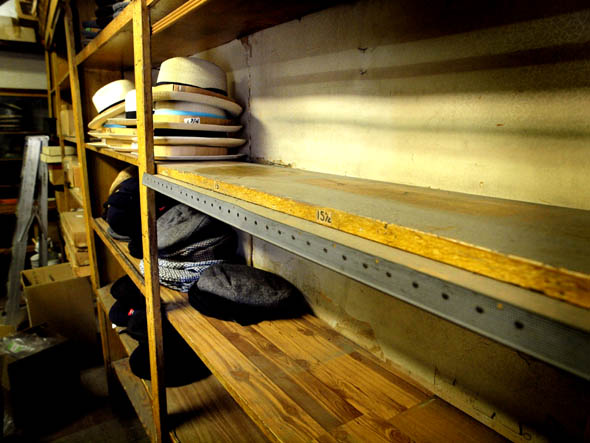 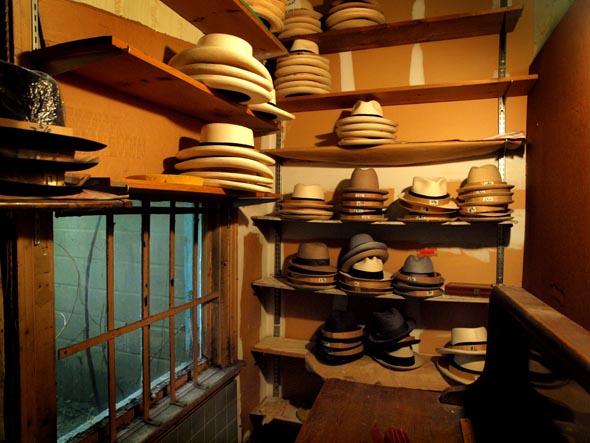