It's not legal for them to sell cannabis products here, nor can patrons smoke weed here Amsterdam-style, but it's safe to say there are ongoing plans to do so in the future. 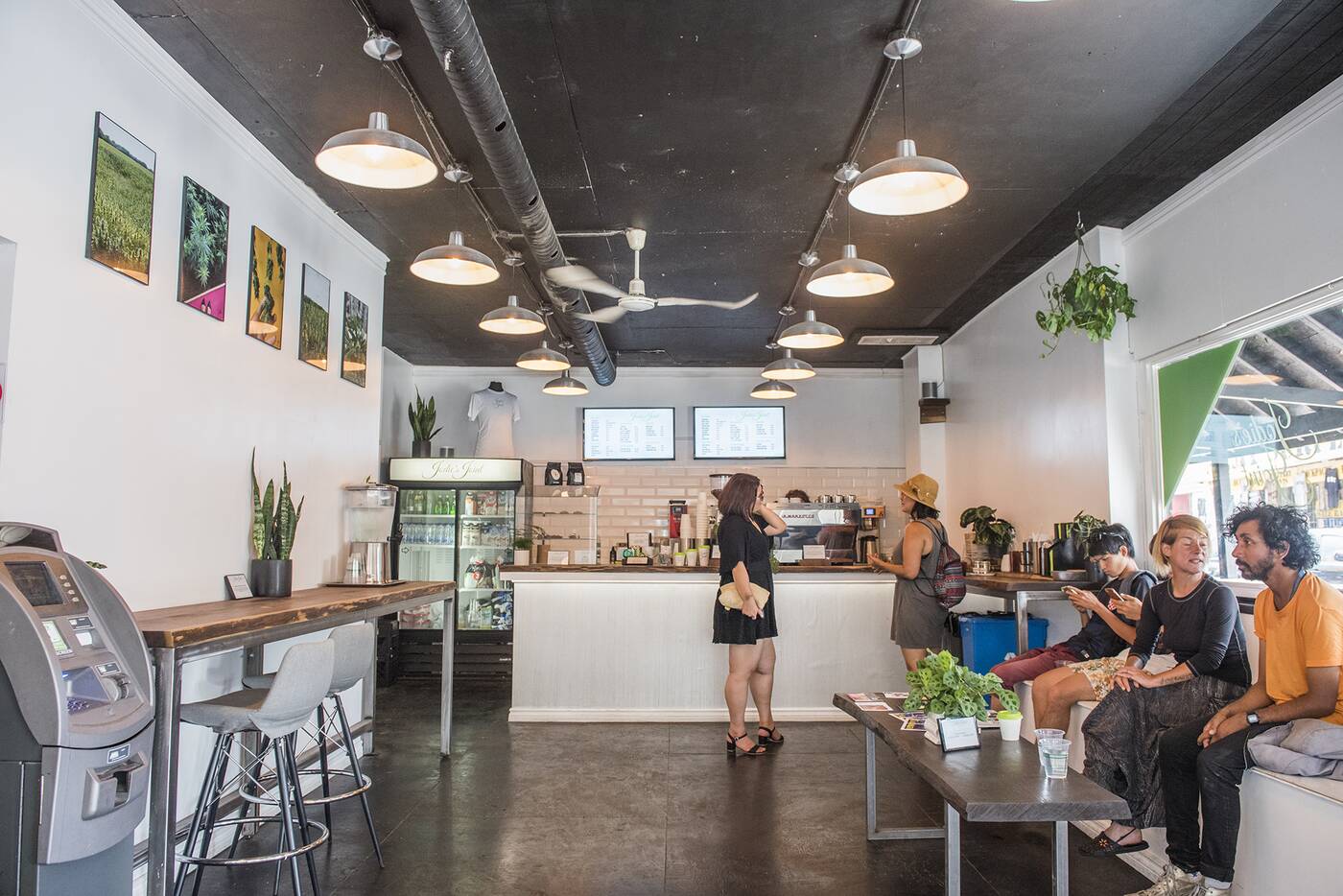 The cafe replaced Kensington's most venerated cafe, Casa Coffee: the beloved 55-year-old institution which is still sorely and somewhat bitterly missed by some locals who used to frequent it. 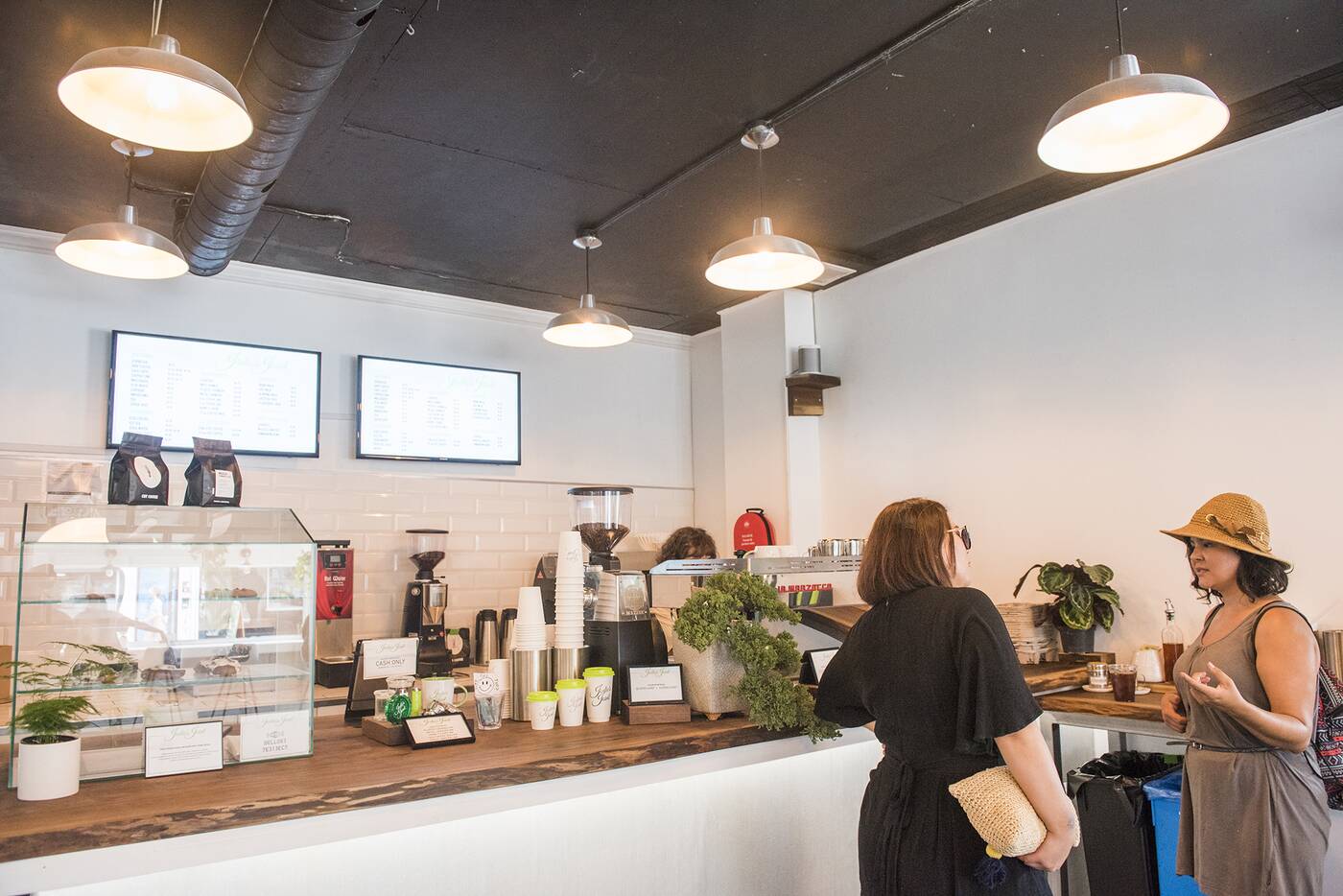 The interior of the coffee shop has definitely seen a massive upgrade. Where jars of bulk food once reigned is now an open, airy space full of hemp fabrics, wood, and hanging plants from Organic Press next door. Hemp-themed artwork by local artist iamnattee is everywhere. 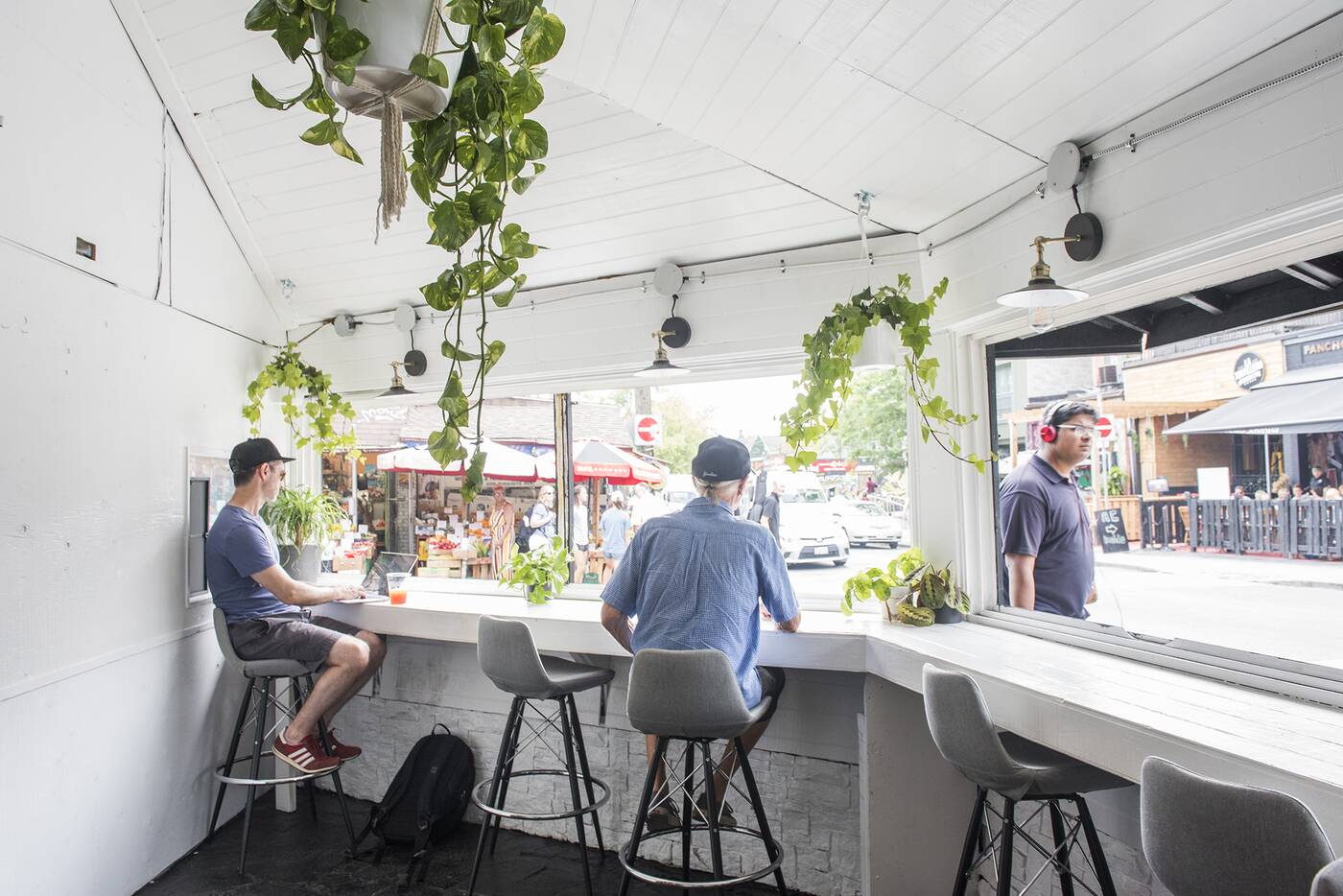 From what I can see, it isn't the type of establishment dealing in active gentrification or erasure, and elements of the old spot still remain with notable improvements in accessibility and guest comfort. 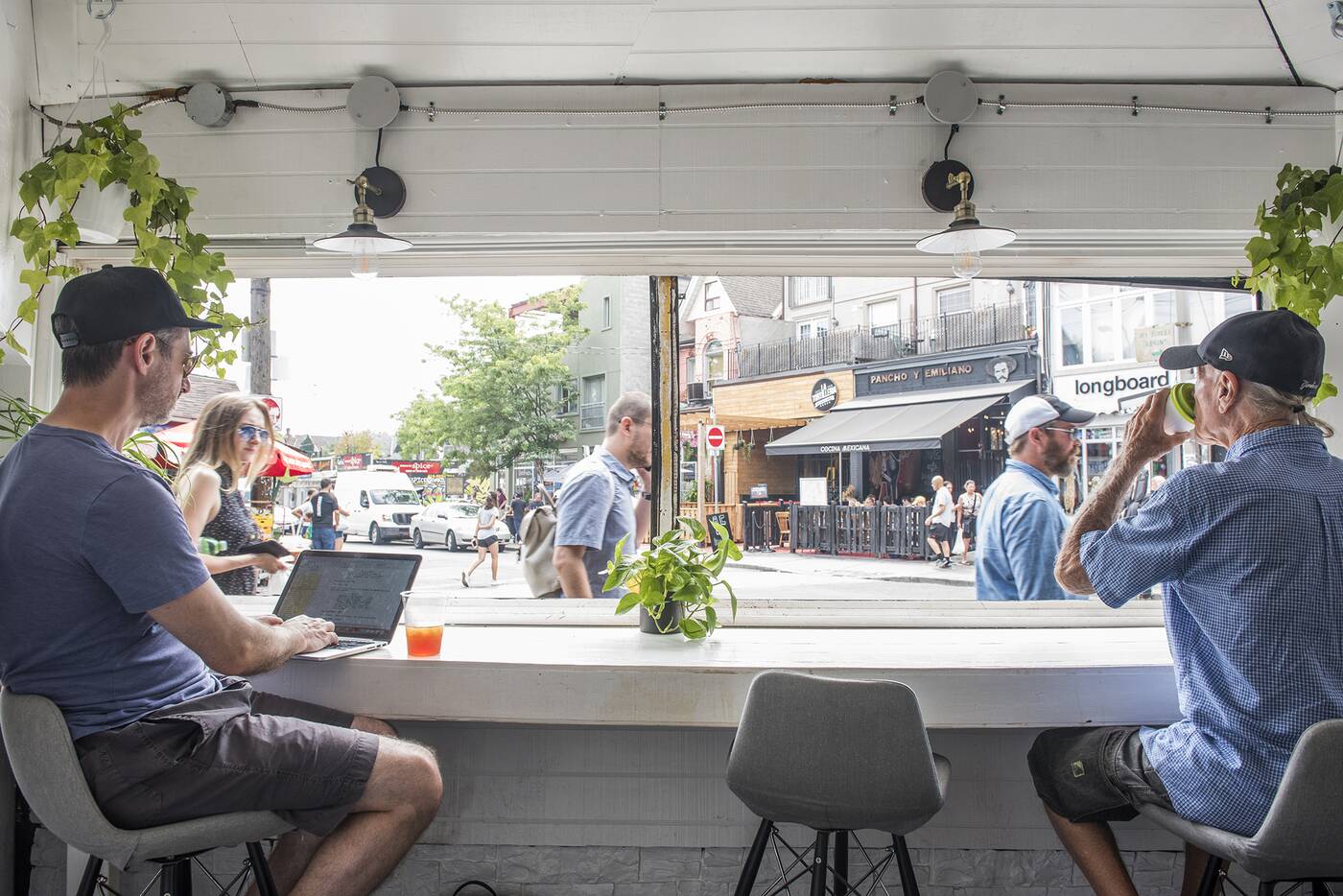 Still remaining is Casa Coffee's trademark open windows facing out into the street. Also maintained is the seating area outside that runs along Baldwin, trading in Casa's old block seating for walnut wood countertops by Ashh Collective, stained with non-toxic proof hemp oil. 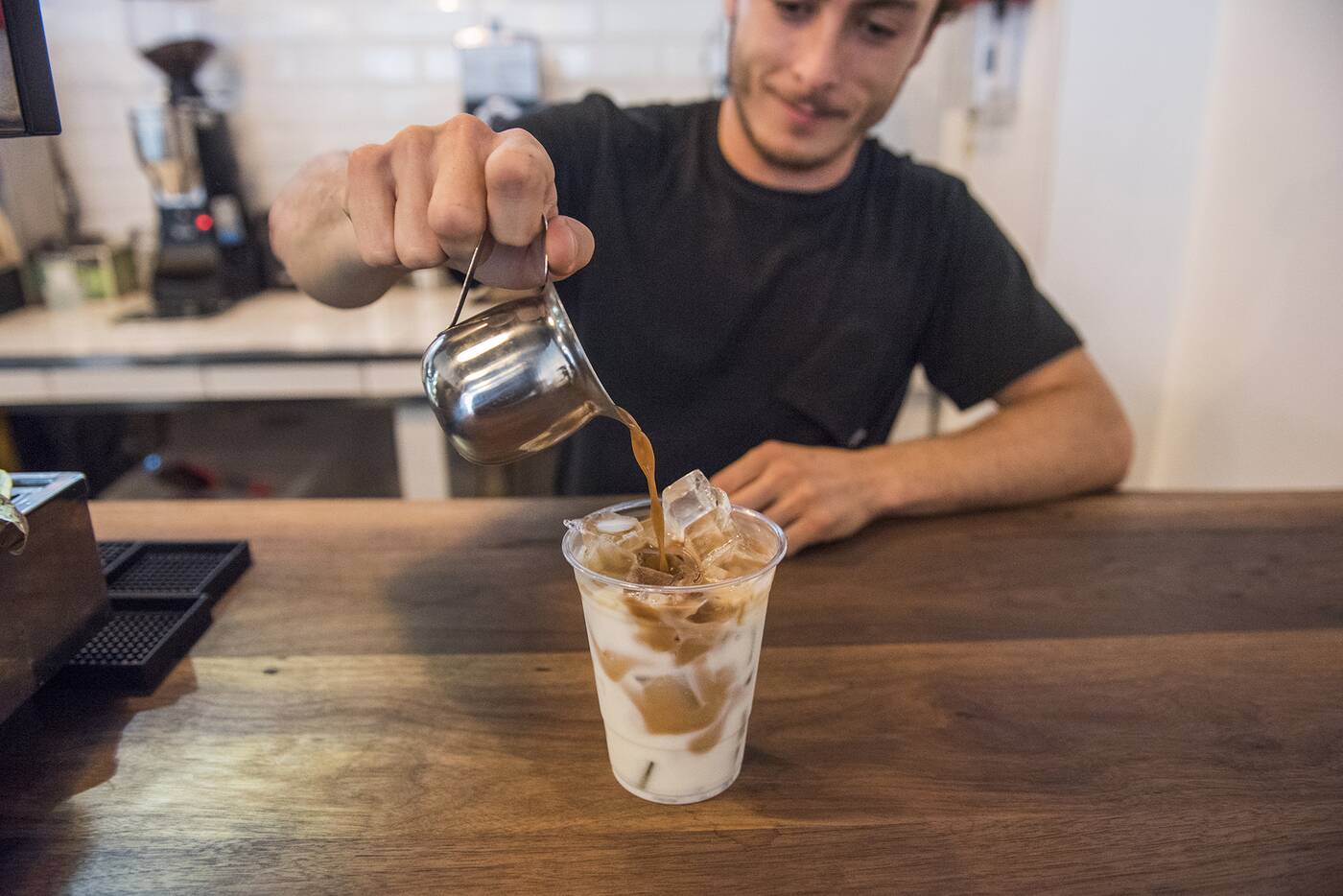 As for Casa's affordable prices and their signature $1-for-a-small coffee, this cafe tries to match with $1.50 for a small drip coffee that's definitely bigger than Casa's old cups. There's also Stephen: a former barista from Casa who stuck around and seems pretty happy that he did. 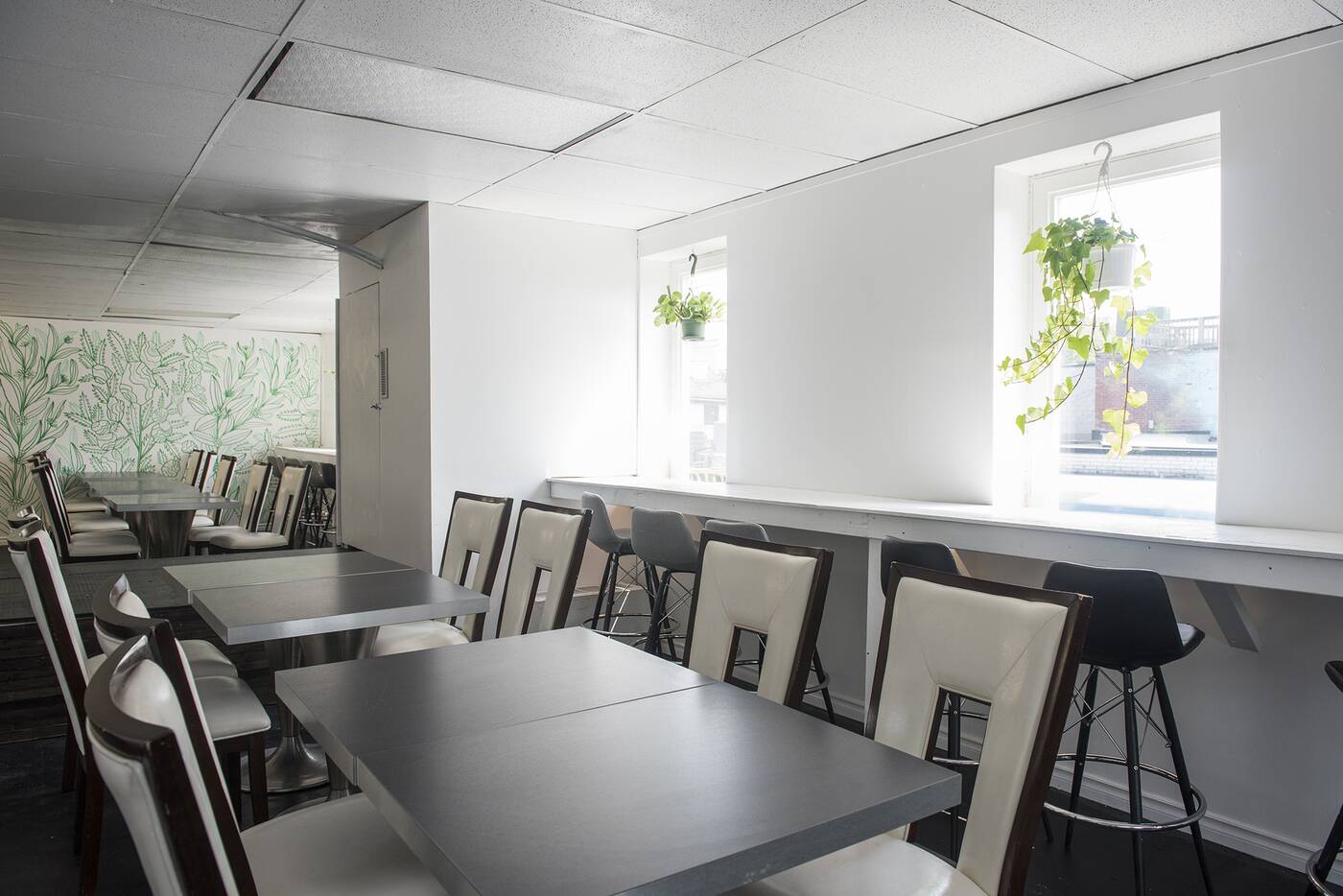 Upstairs, a completely renovated second floor reveals the cafe's true intentions: a sunny space replete with couches and a small stage where one day, patrons can smoke weed, drink coffee, and maybe watch some performances while feeling nice and lifted. 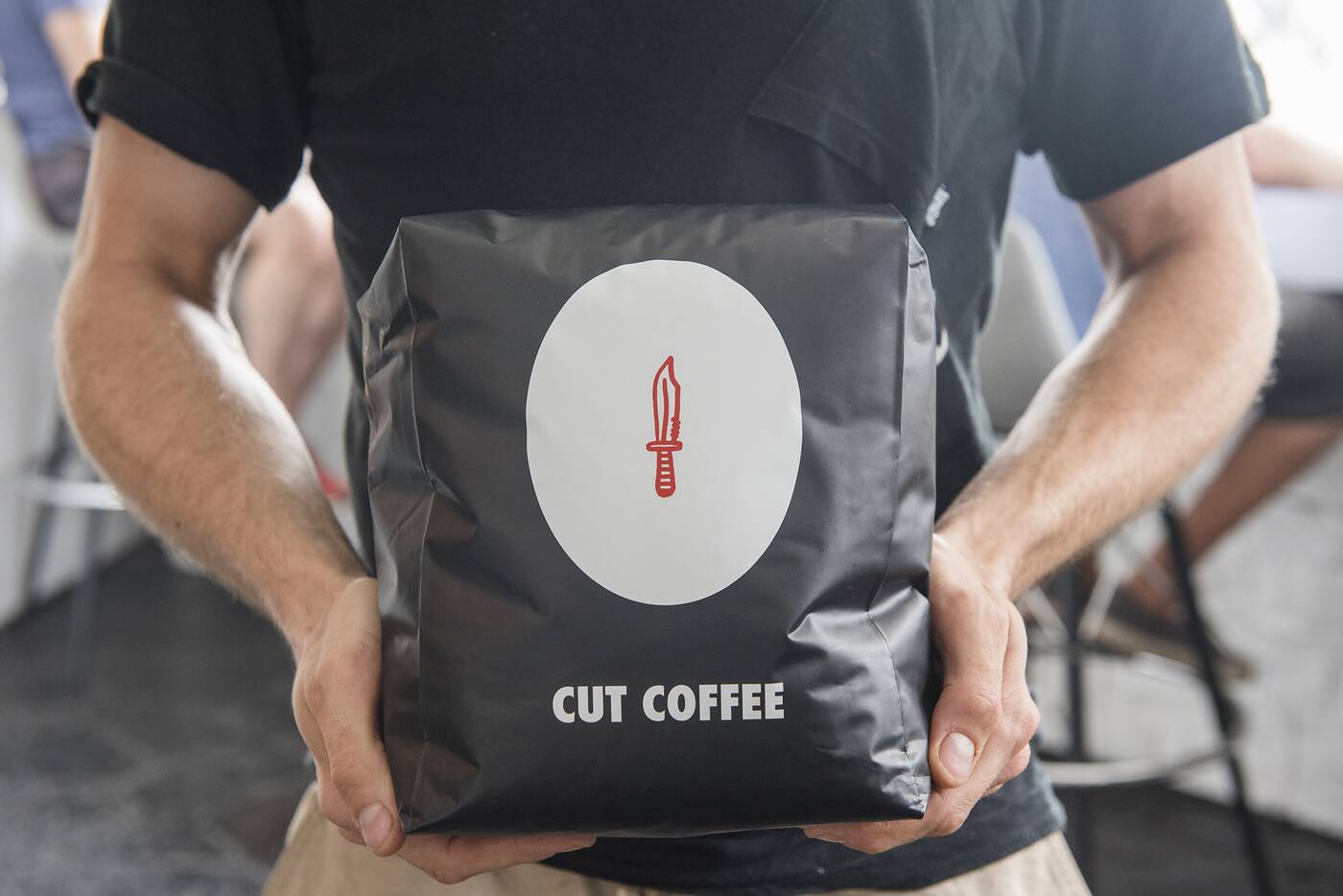 Partnering with local coffee favourite Sam James, they uses Cut Coffee beans to make everything from their $3.25 espressos to the $3.75 cappuccinos. 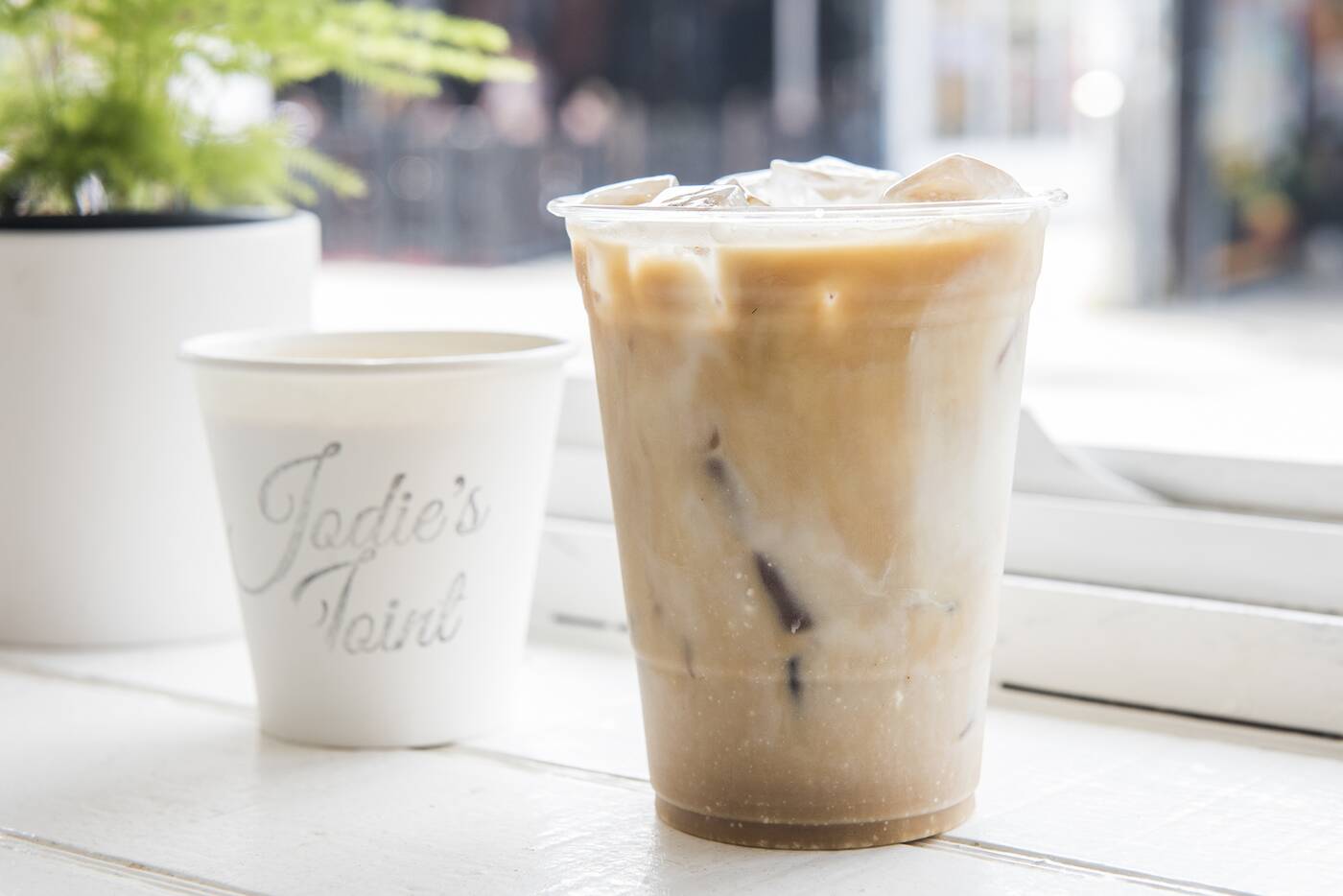 Drinks like iced coffee ($4) can come with the addition of super tasty hemp milk for an extra 5o cents. 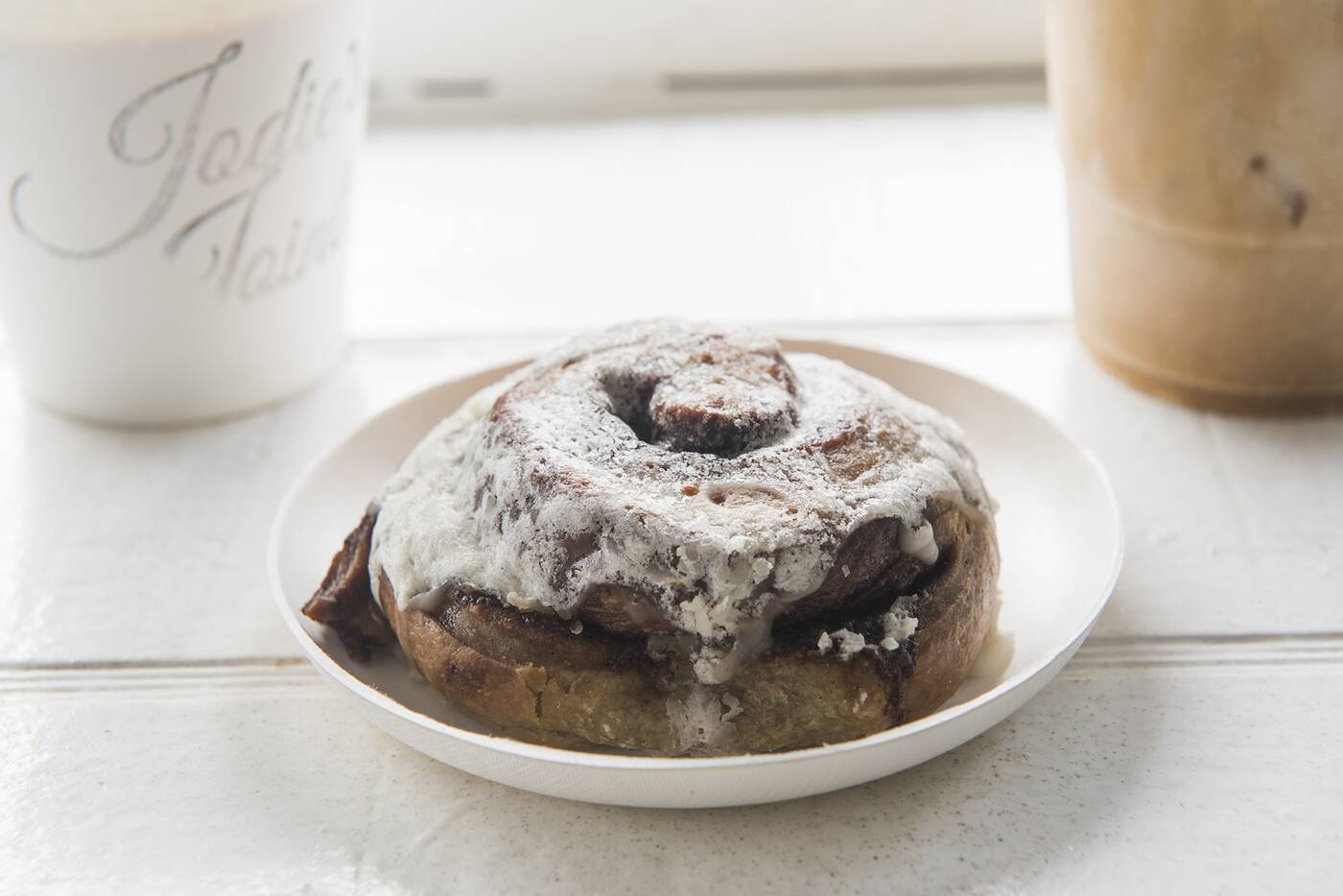 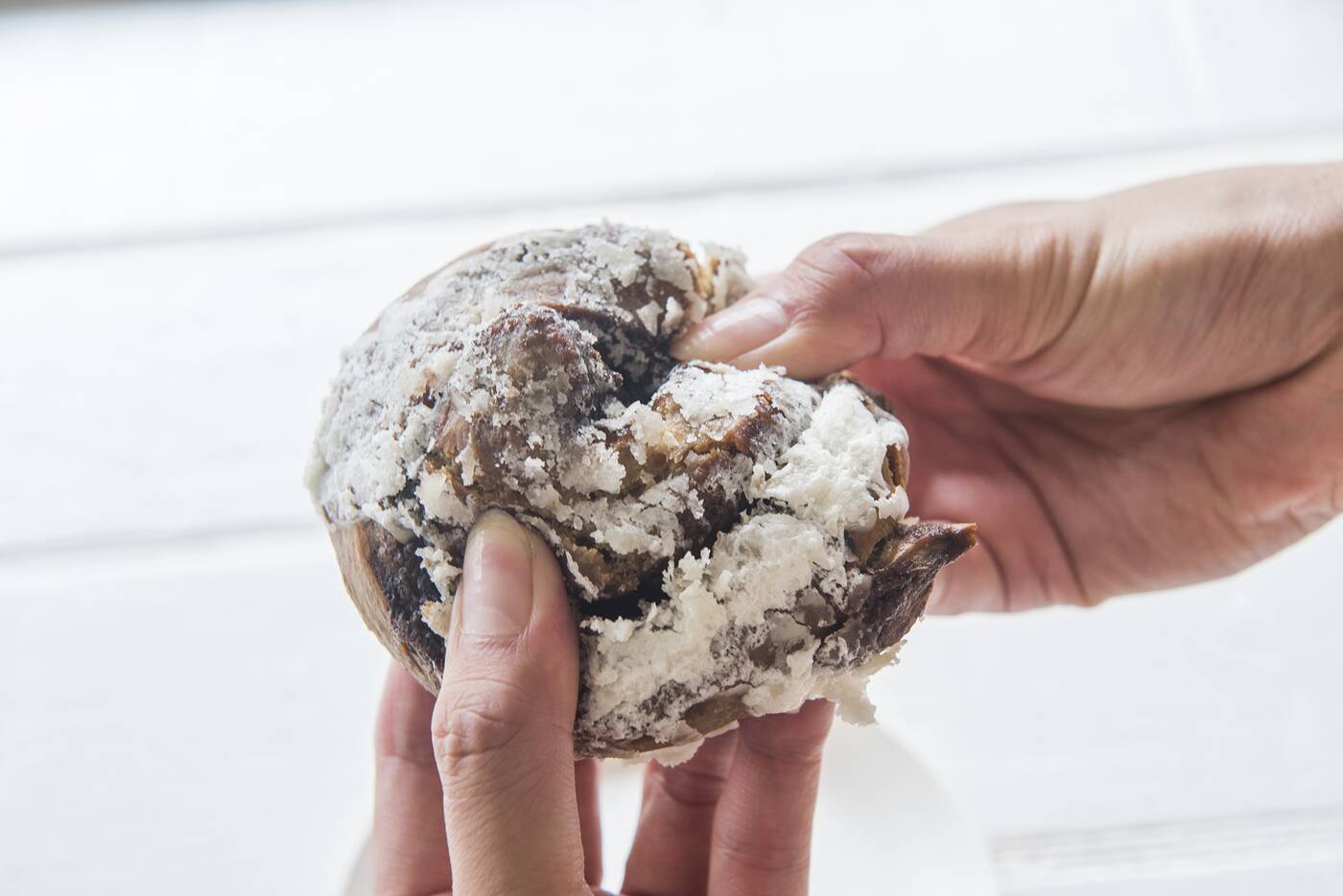 Whether you're looking for a place to chat with friends (while high, on your own time of course) or, like in the Casa days, a place to people-watch, Kensington Market Corner Cafe is the only place where you can get a hemp- and cannabis-education with your cup of coffee. 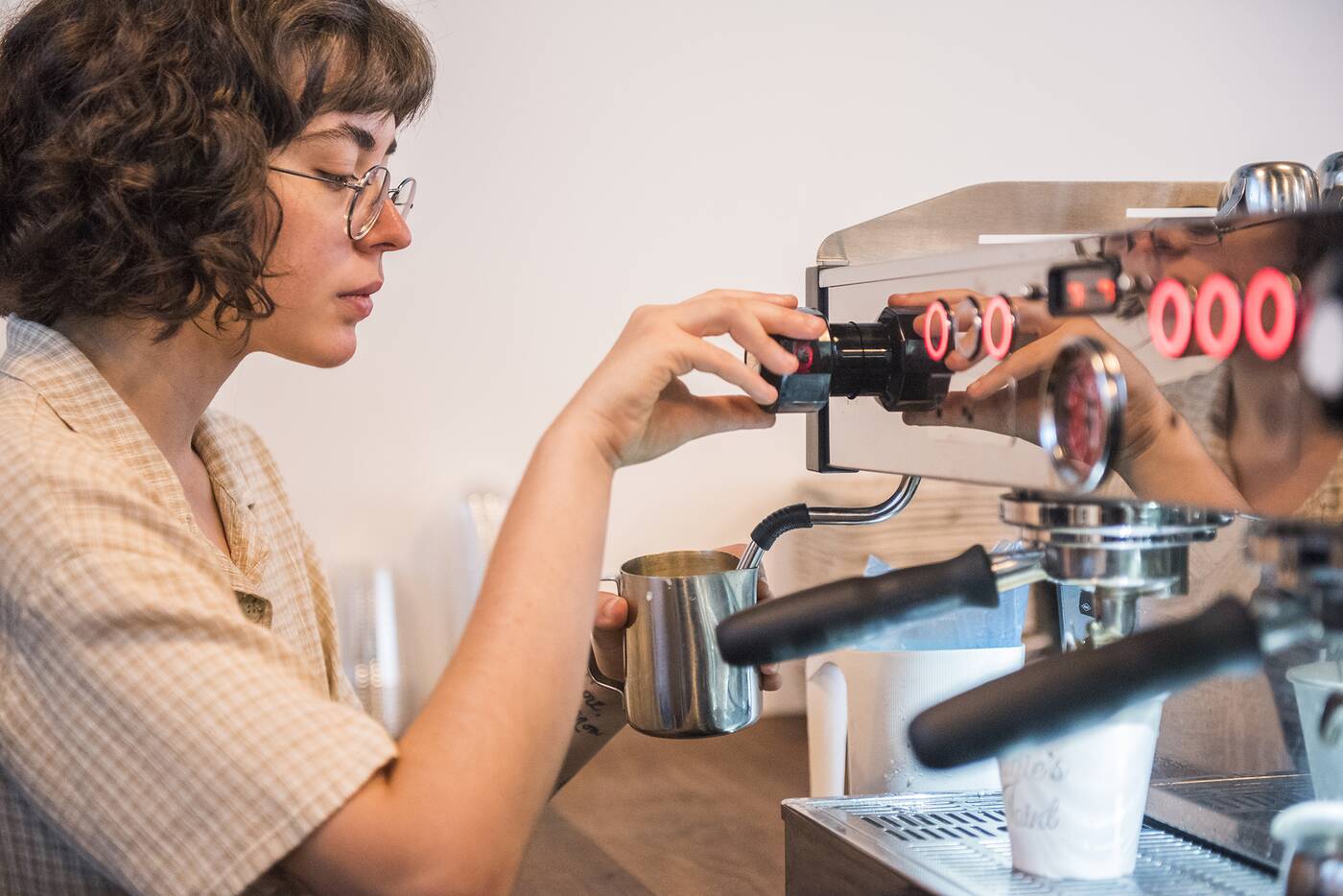 As with all change, there will be some resistance to anything that looks too shiny, but in this case, the shine comes from hemp varnishing, which somehow makes you appreciate the new-ness a little bit more. 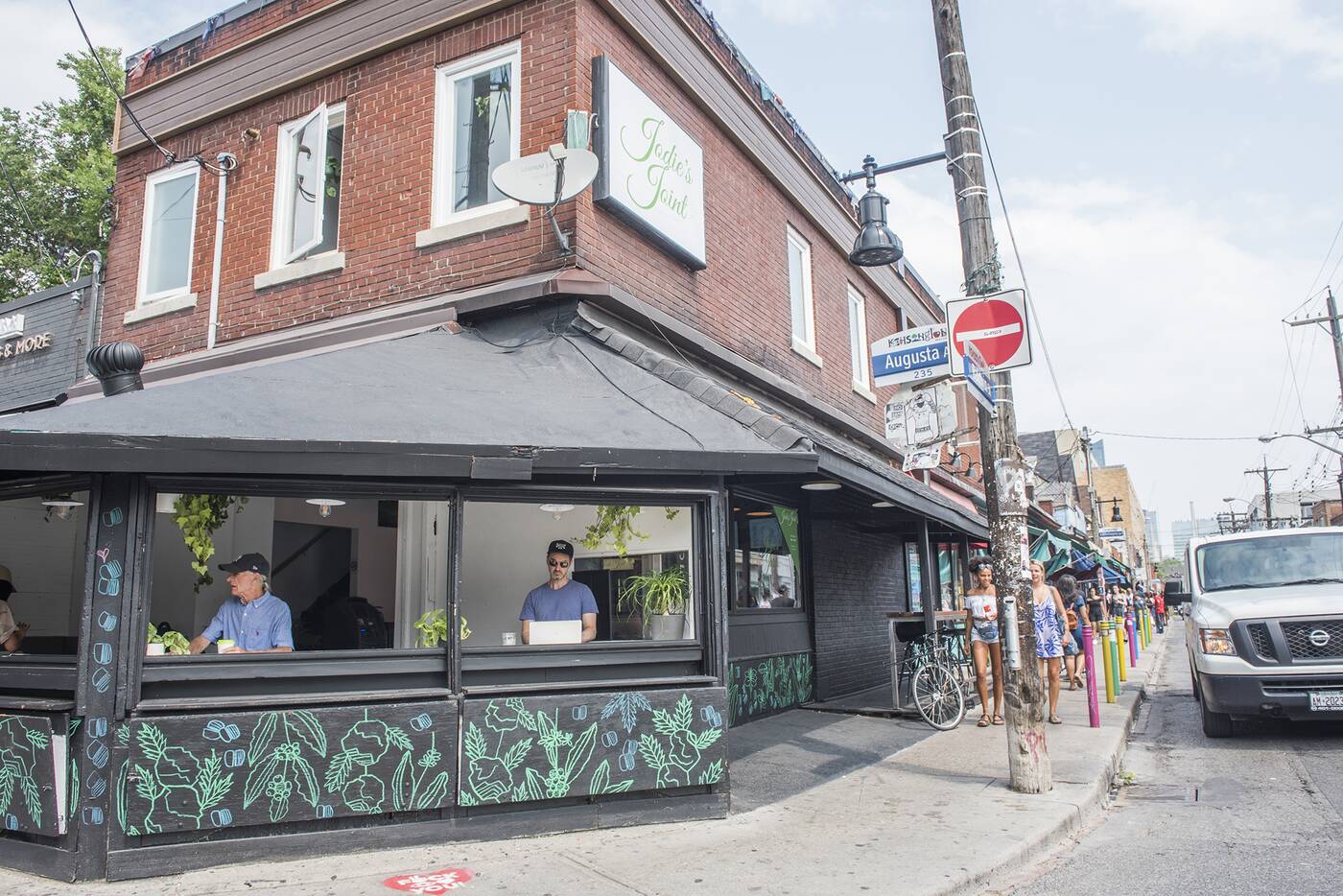