Woody's is Toronto's queer Cheers. While everybody may not know your name (unless you're a loyal regular), it's the city's friendliest and most welcoming gay bar. 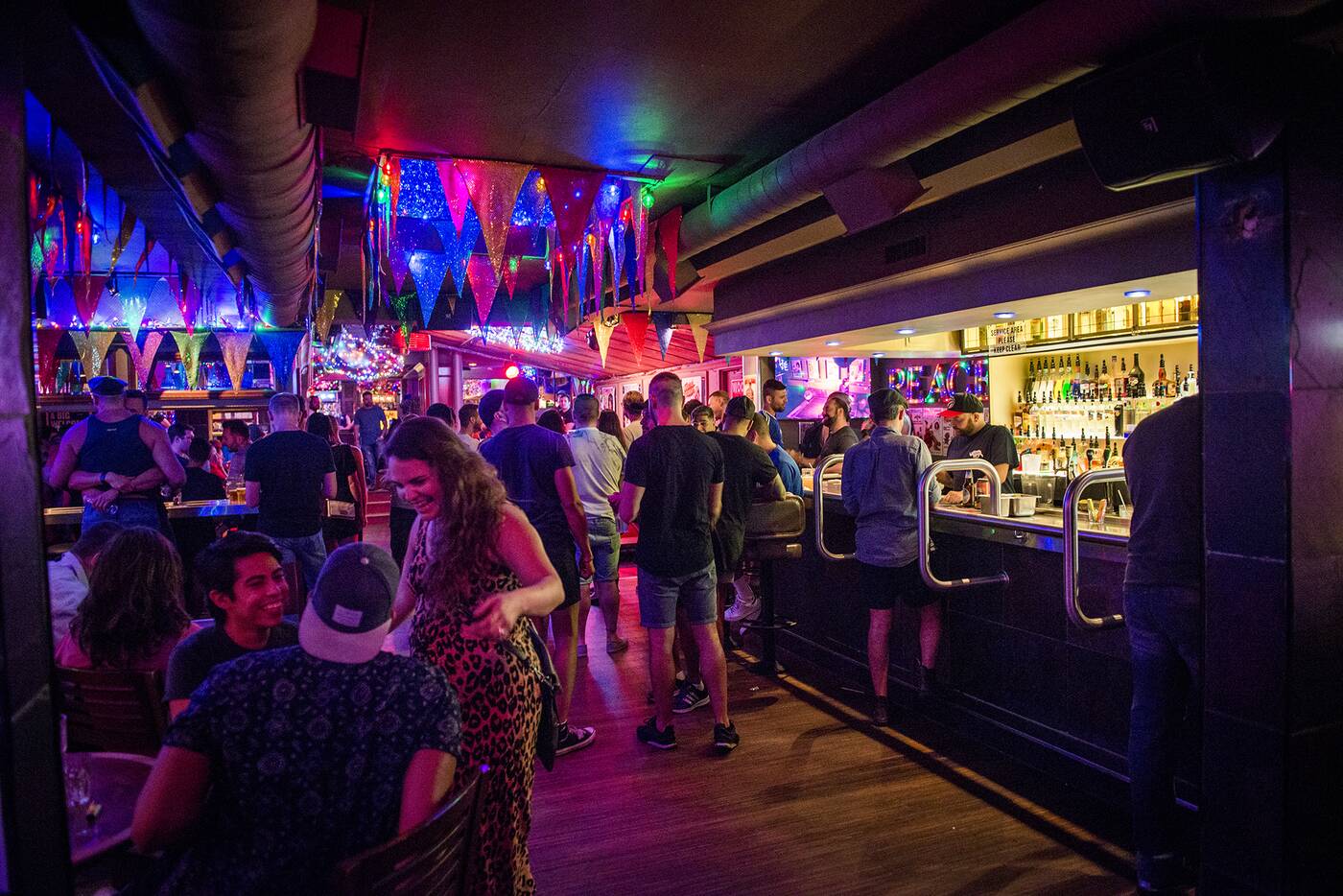 One of the best gay bars in the city, Woody's opened in 1989, and while it has expanded in size to include the adjacent Sailor Bar, it really hasn't changed that much. 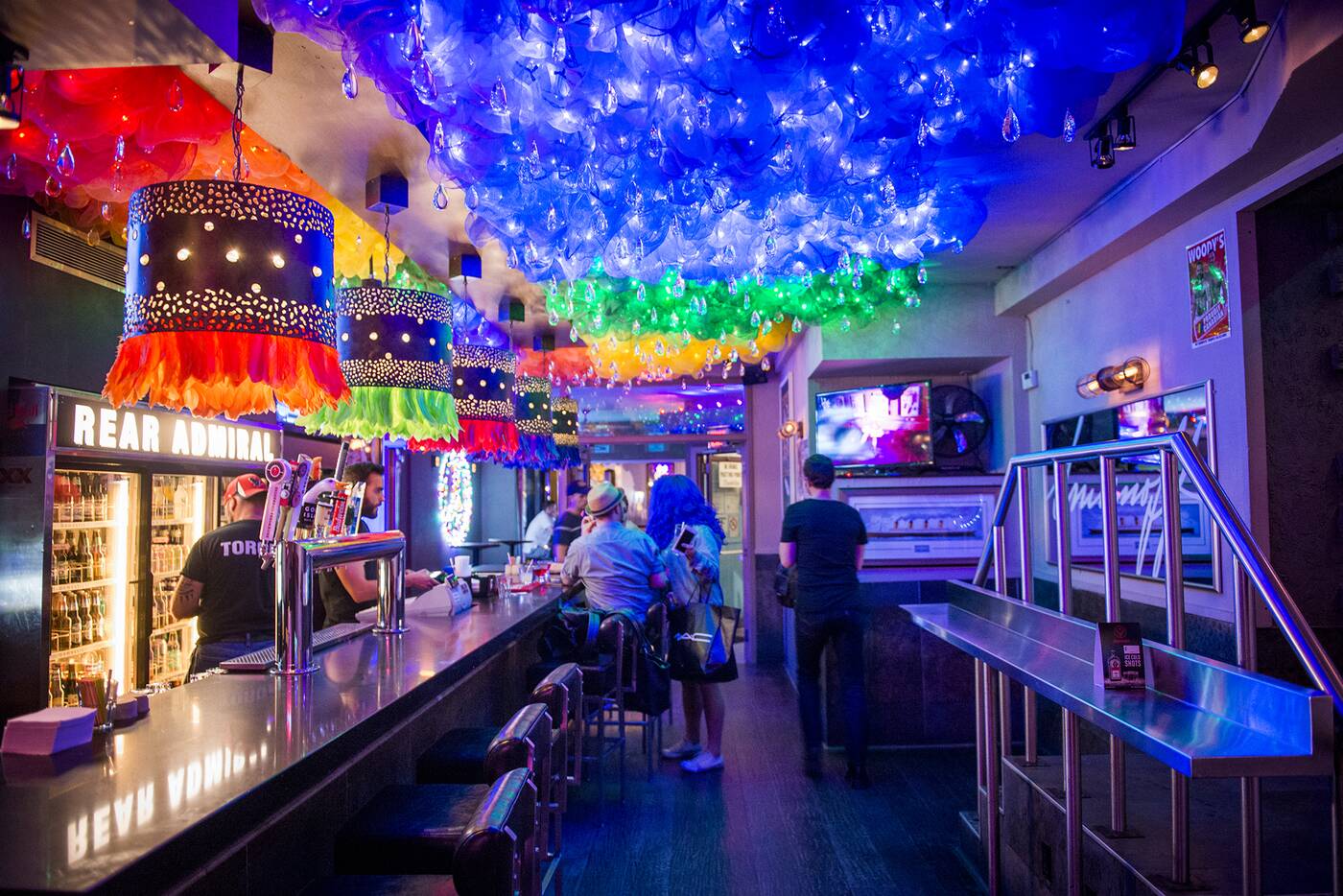 The bar has regular drag performances and legendary Georgie Girl has been hosting shows on Thursdays and Fridays for the past 15 years. 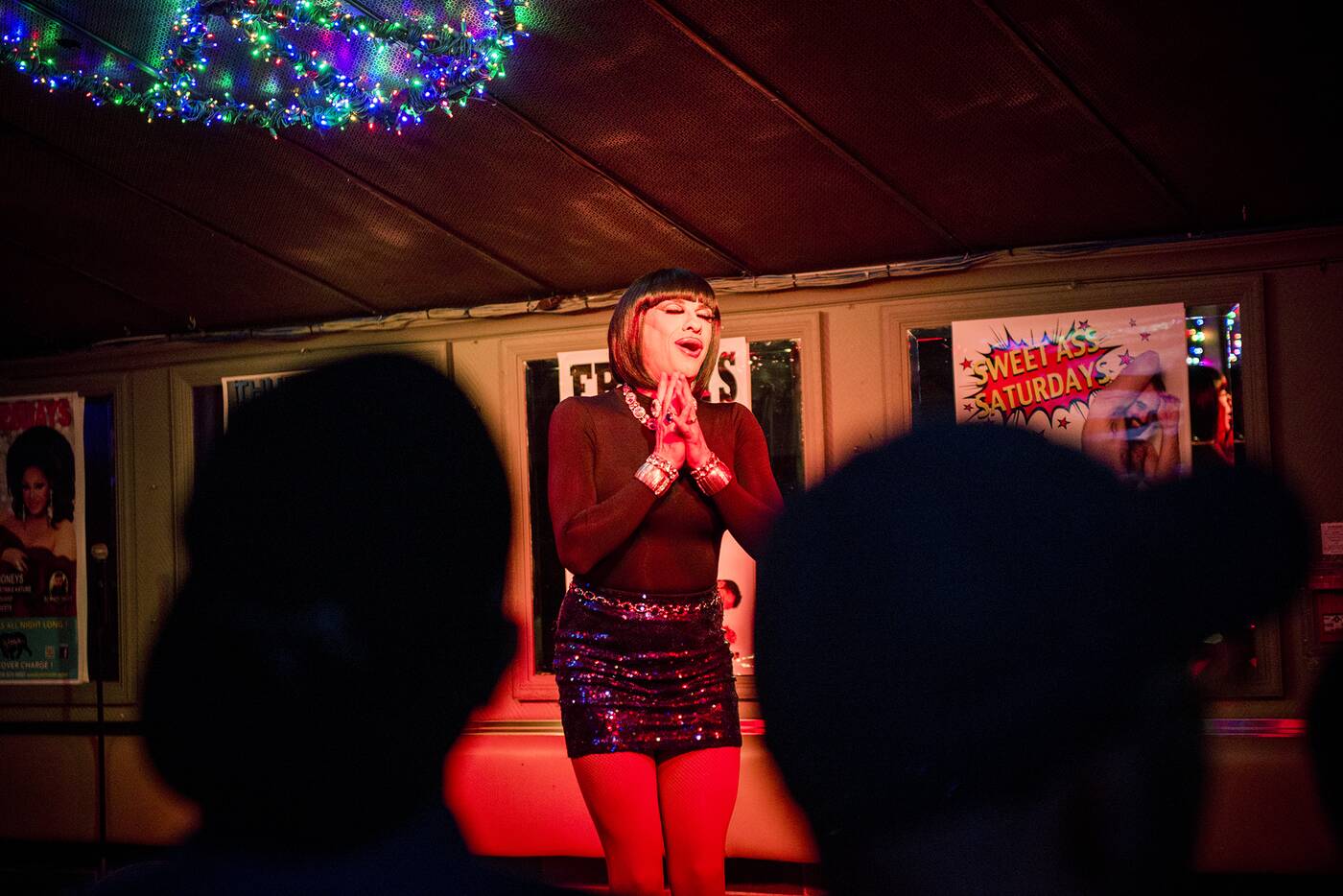 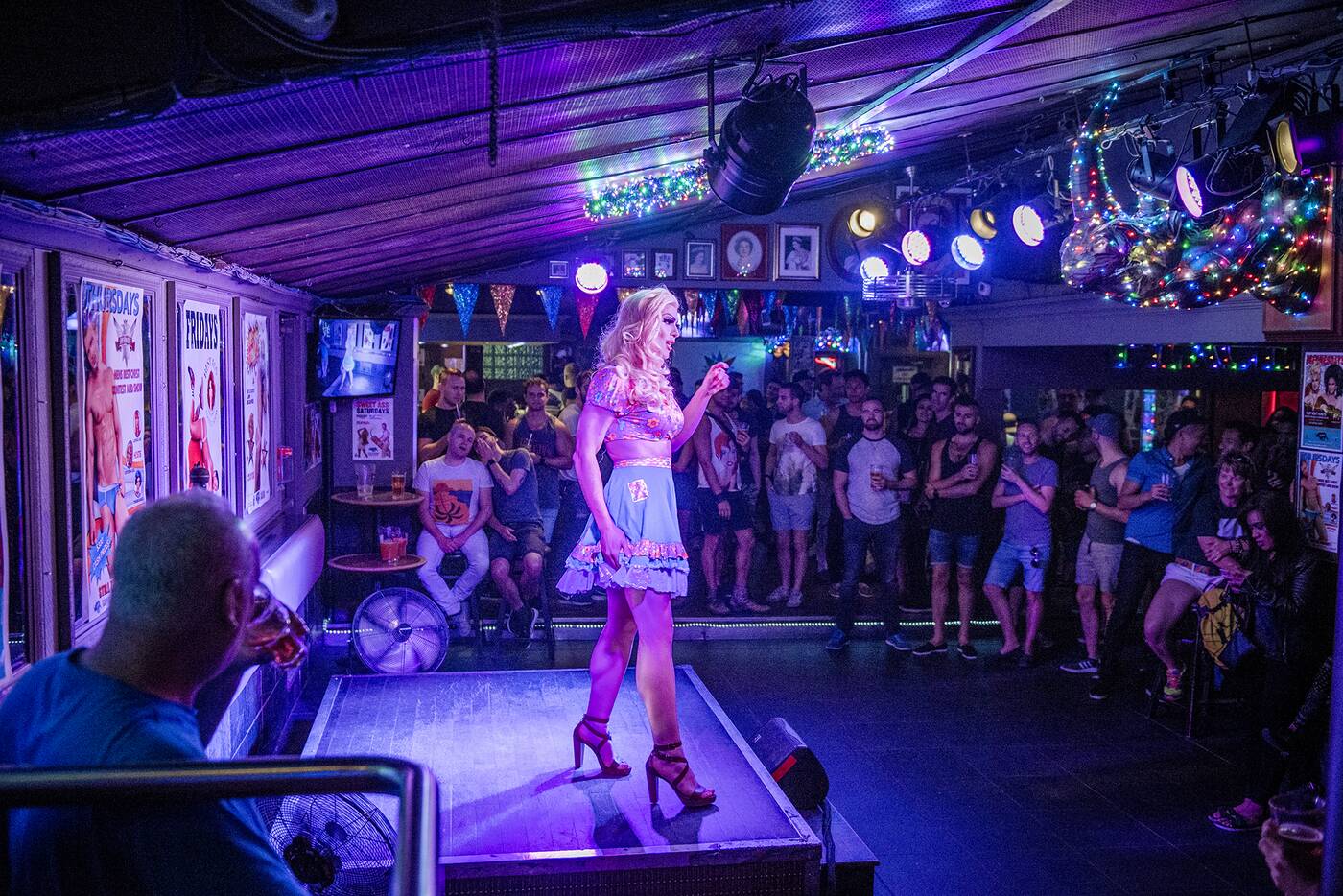 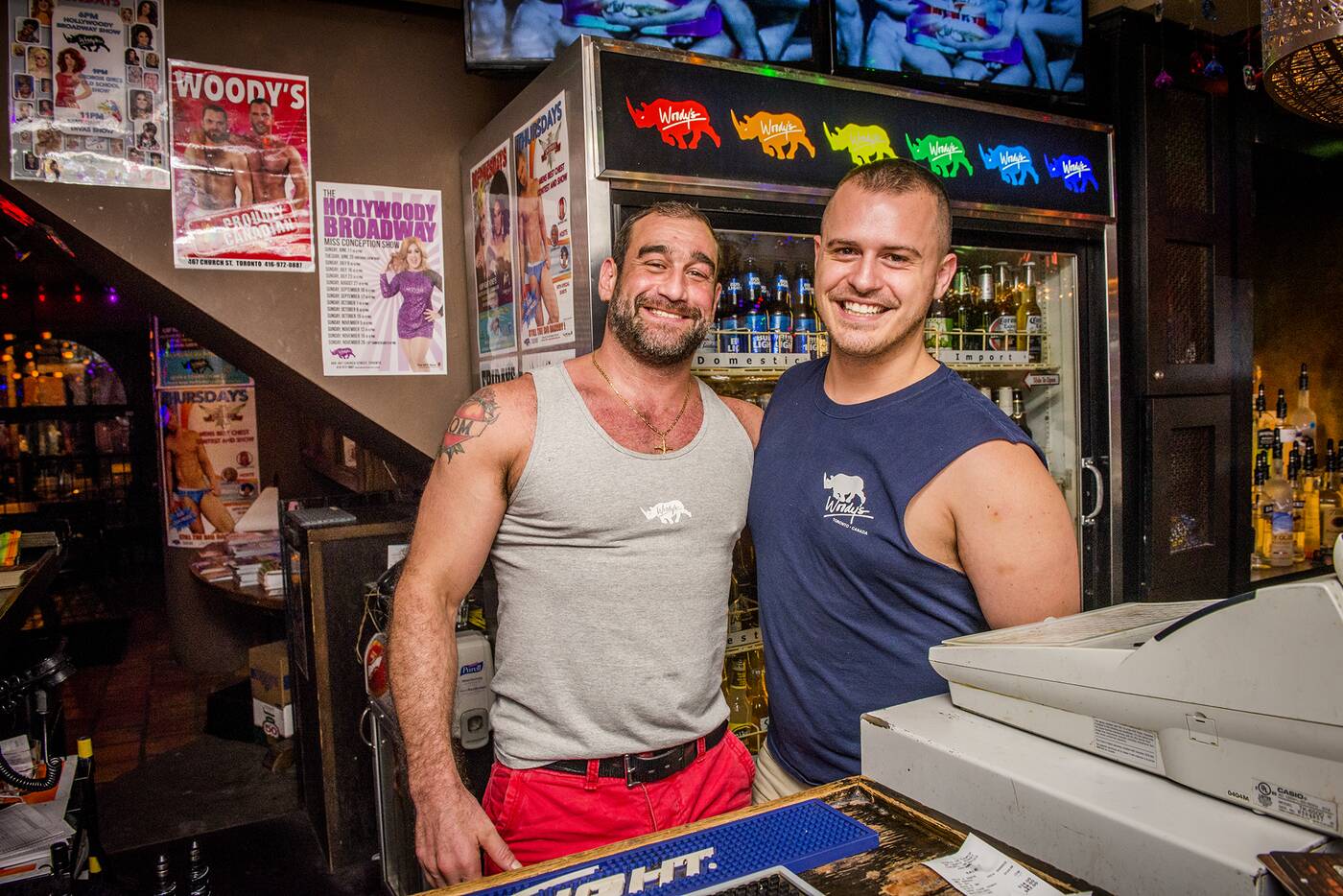 There's a bar where leather daddies can mingle with lesbians, and hunky out-of-towners can go to meet a weekend boyfriend.

Woody's has a full-time interior decorator, so the place is decked-out from floor to ceiling according to the time of year. 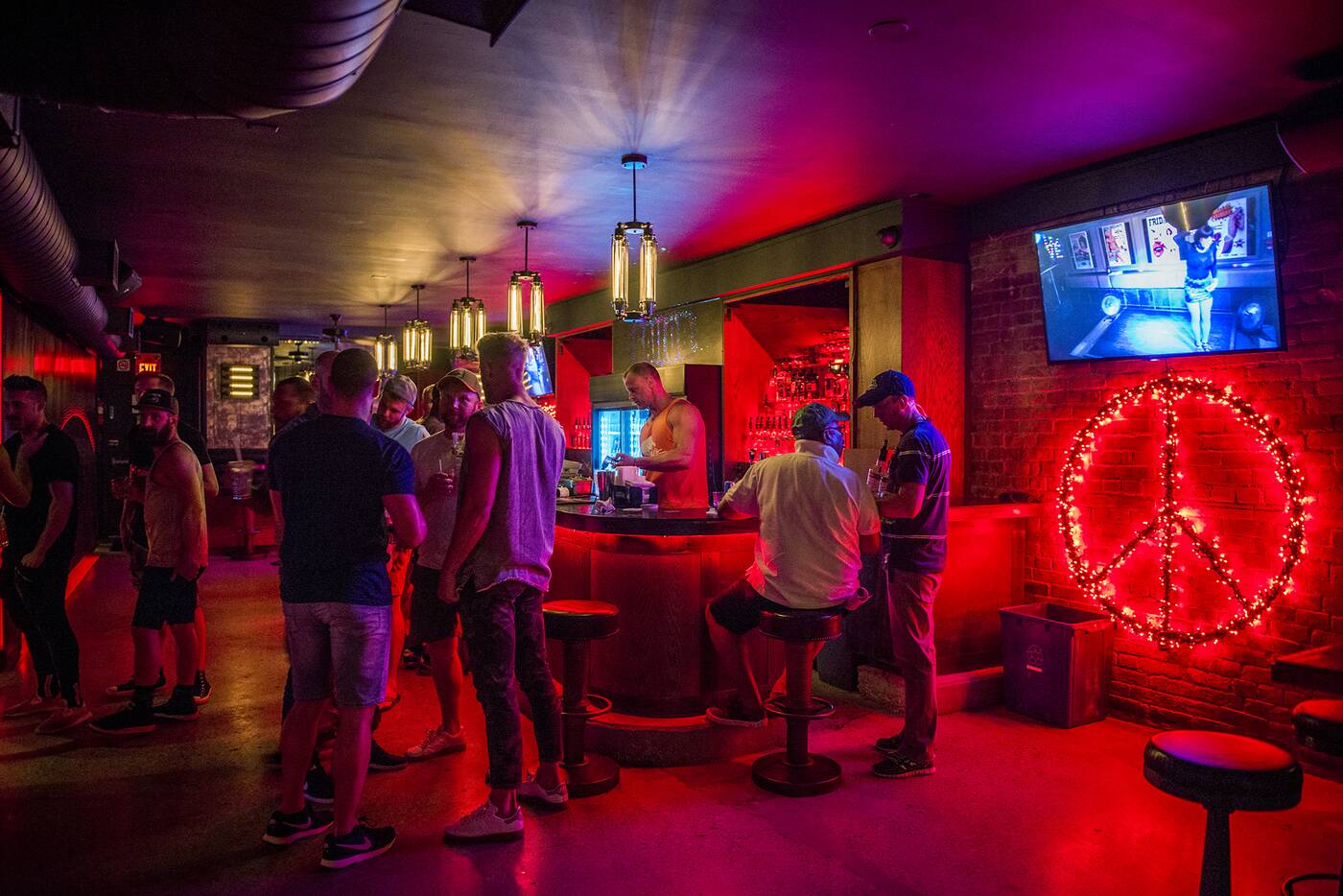 Managers Dean Odorico and Steve Glegg run a tight ship. It's a spot for cruising and schmoozing, and while the crowd is mostly male, you'll always find a few straight girlfriends and local lesbians ready to drink you under the table. 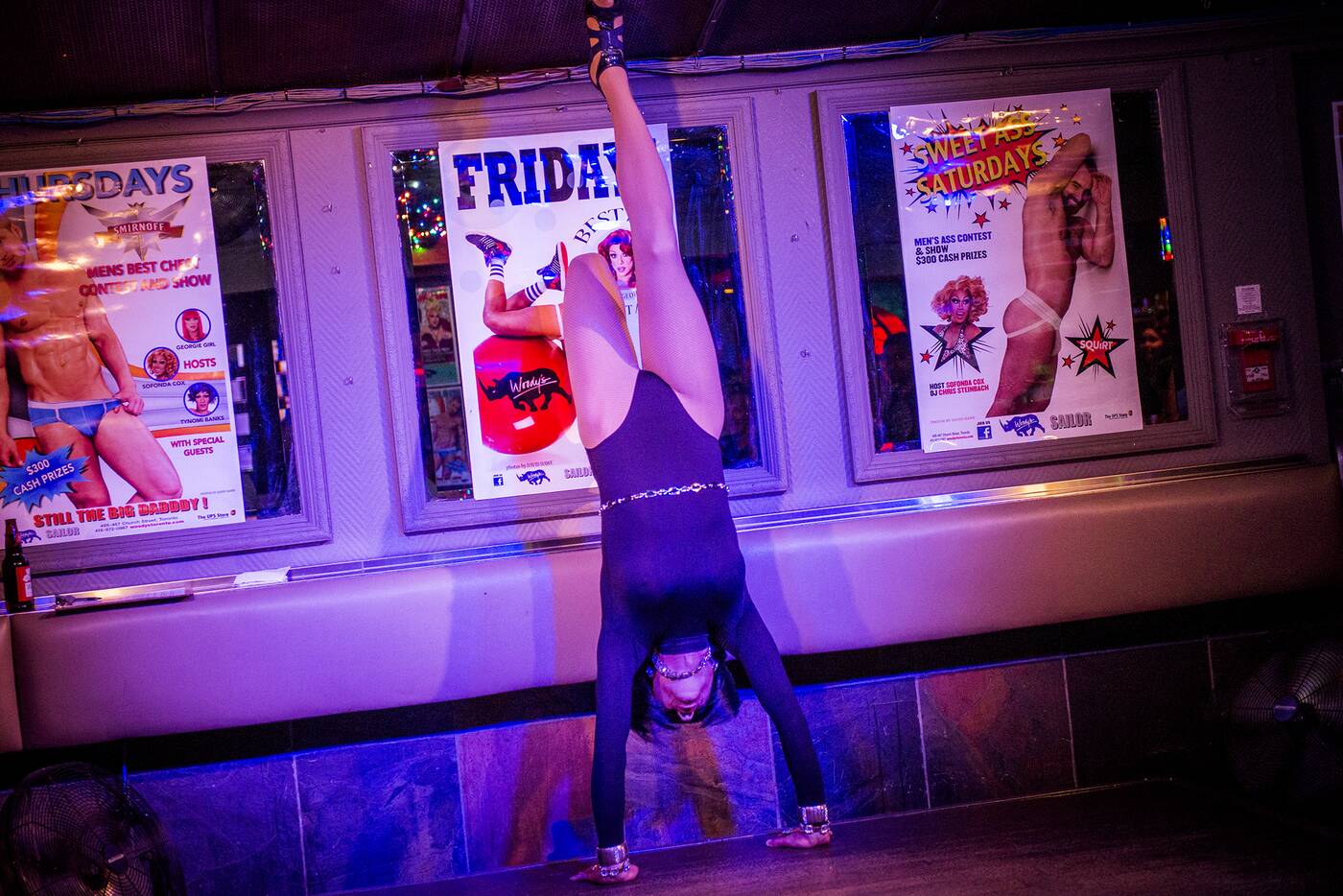 There's a dance floor, but this is not a dance bar and there's never a cover to get inside. This is where you want to start your evening to find out about the hottest party, or where you'll end up at last call before stumbling home with friends. 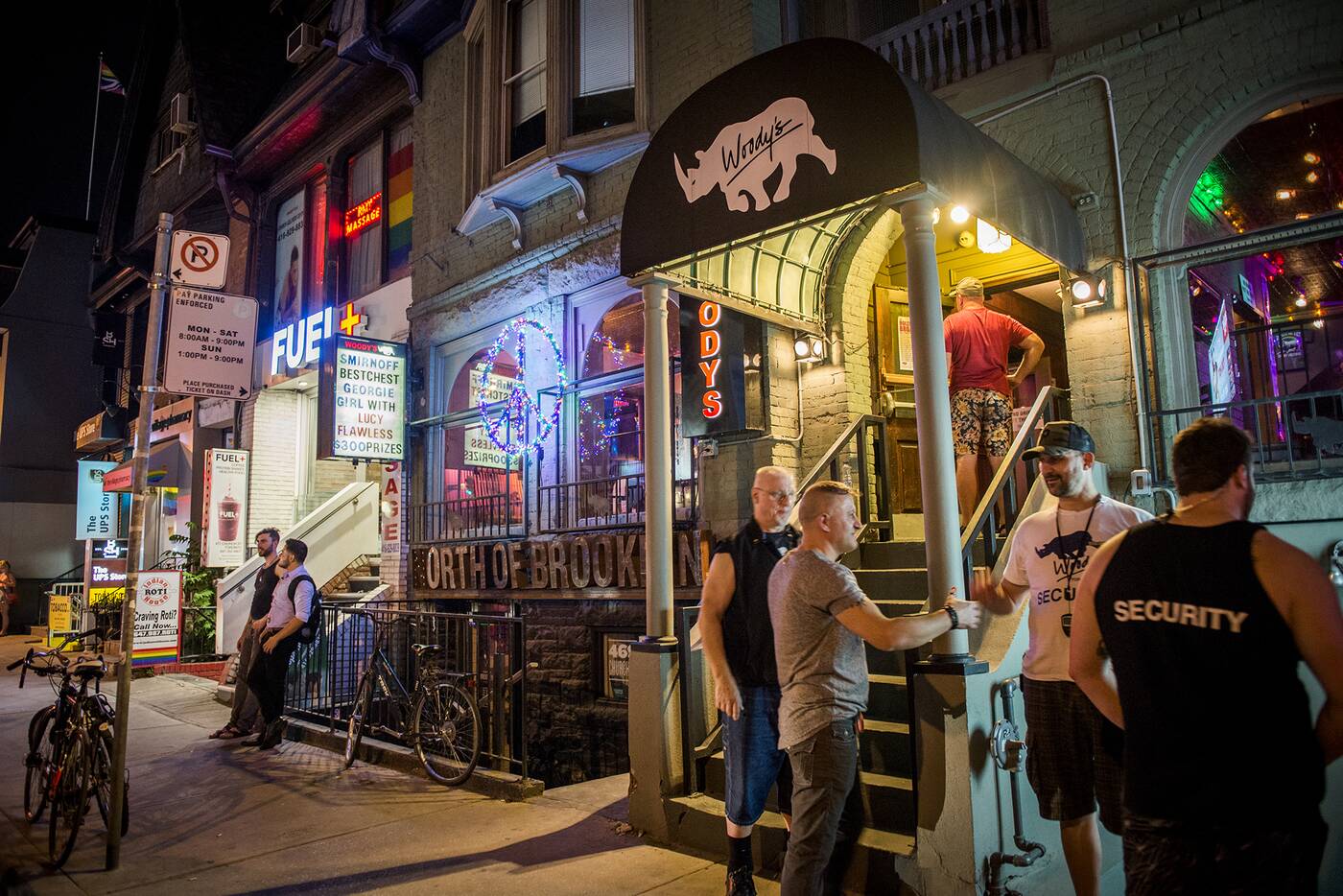 The Best Gay Bars in Toronto