Tallulah's Cabaret has hand sanitizer available at the entrance. All guests complete contact tracing before entering the bar or seeing a show.

Tallulah's Cabaret has been a mainstay for empowering LGBTQ+ communities in Toronto through a love of theatre.

The bar has hosted an array of drag performances, dance parties, and other late night events for more than 35 years, operating out of Buddies in Bad Times Theatre.

Patricia Wilson started working at the bar back in 1993, after she was captivated by a float belonging to Buddies in the Pride Parade that year. 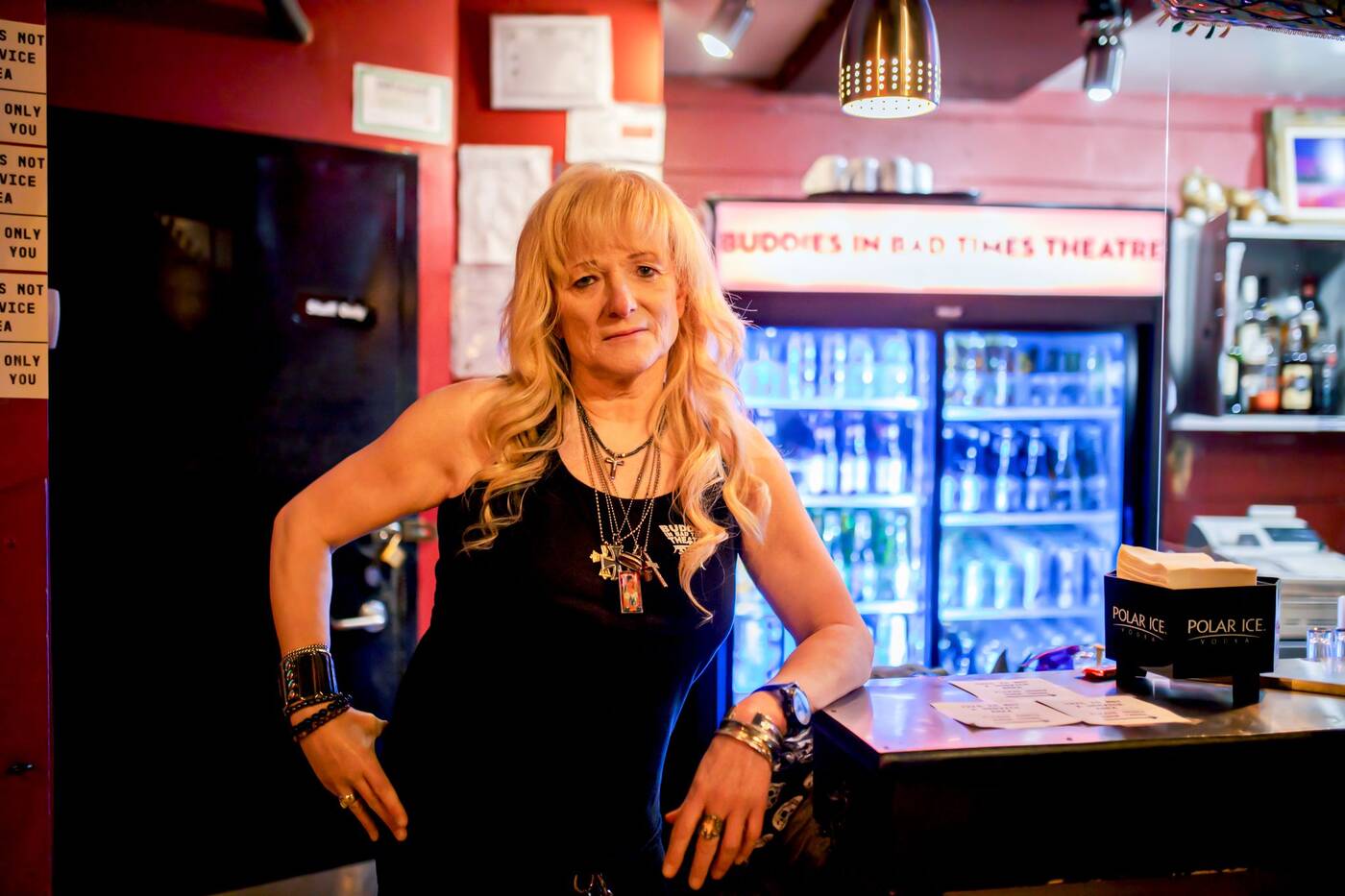 Now, a beloved and well-known bar manager at Tallulah's, Wilson says the space represents sexual freedom and empowerment for those who identify as LGBTQ+. 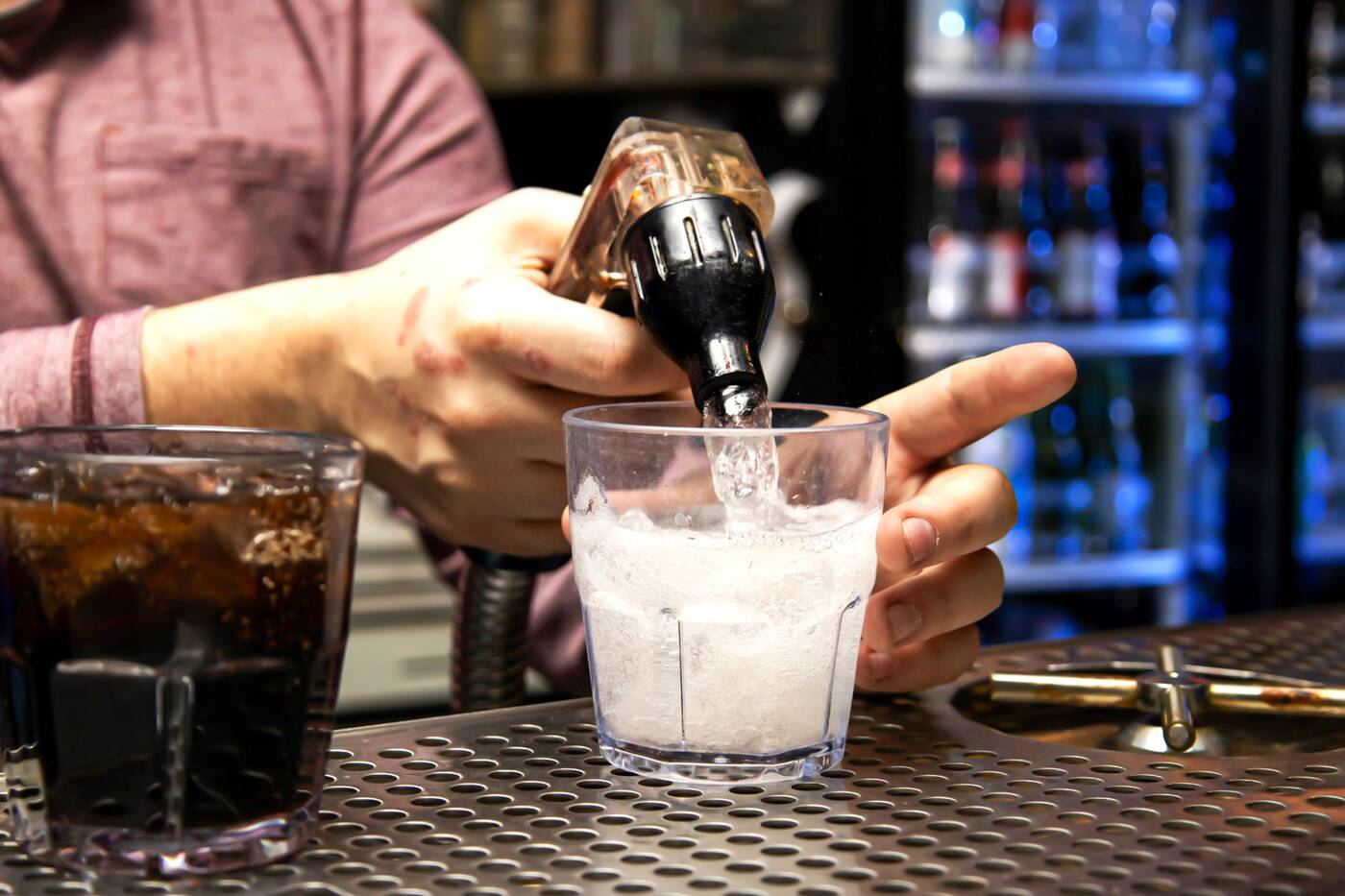 Wilson has watched many people over the years talk about how Tallulah's has offered them a place outside of their norm, to truly be themselves, in whatever expression that may be. 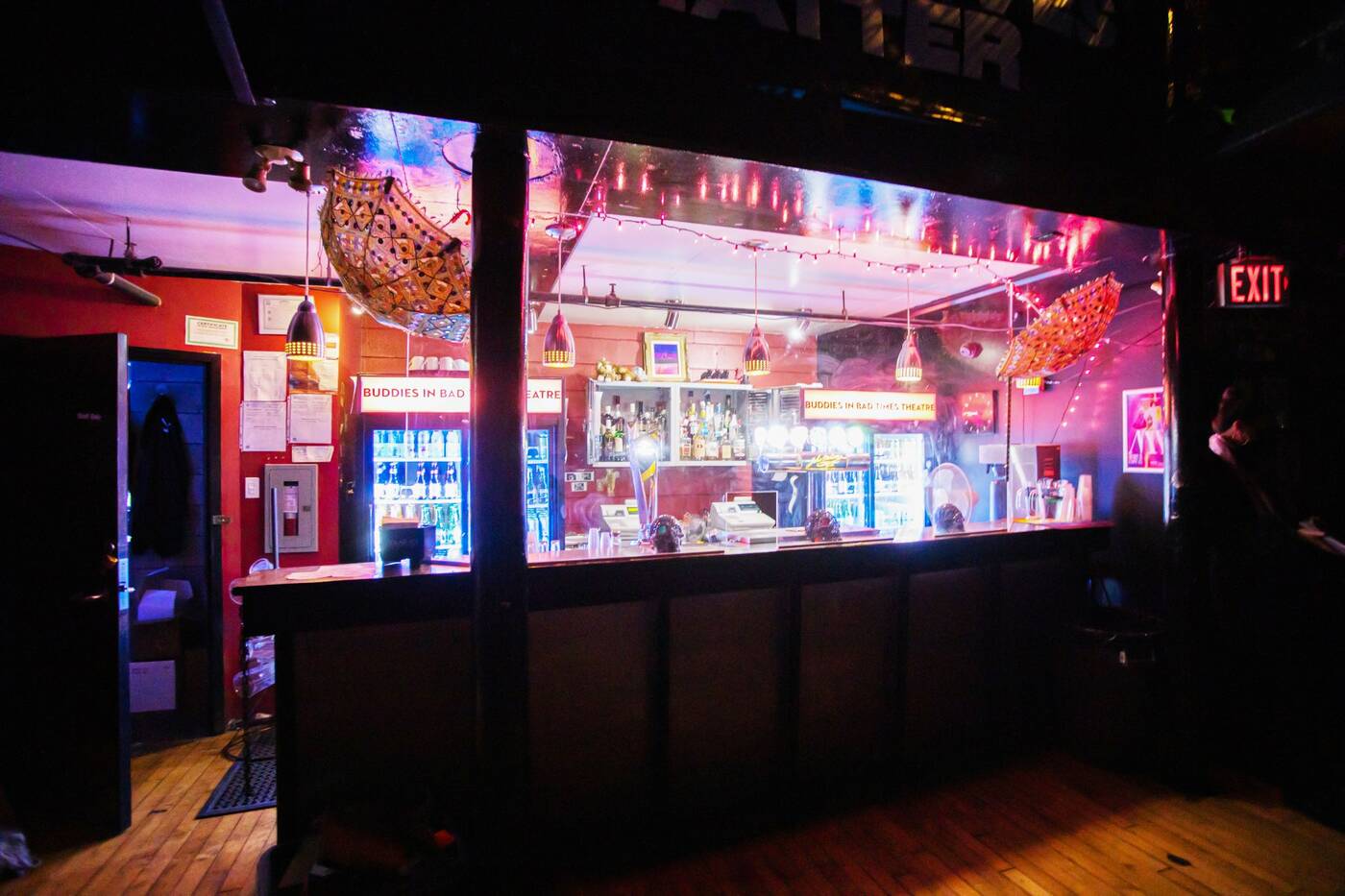 Church street, the city's notorious strip for gay nightlife, is just a hop and skip away from Tallulah's, but Wilson says its much different from the type of night out that her bar offers. 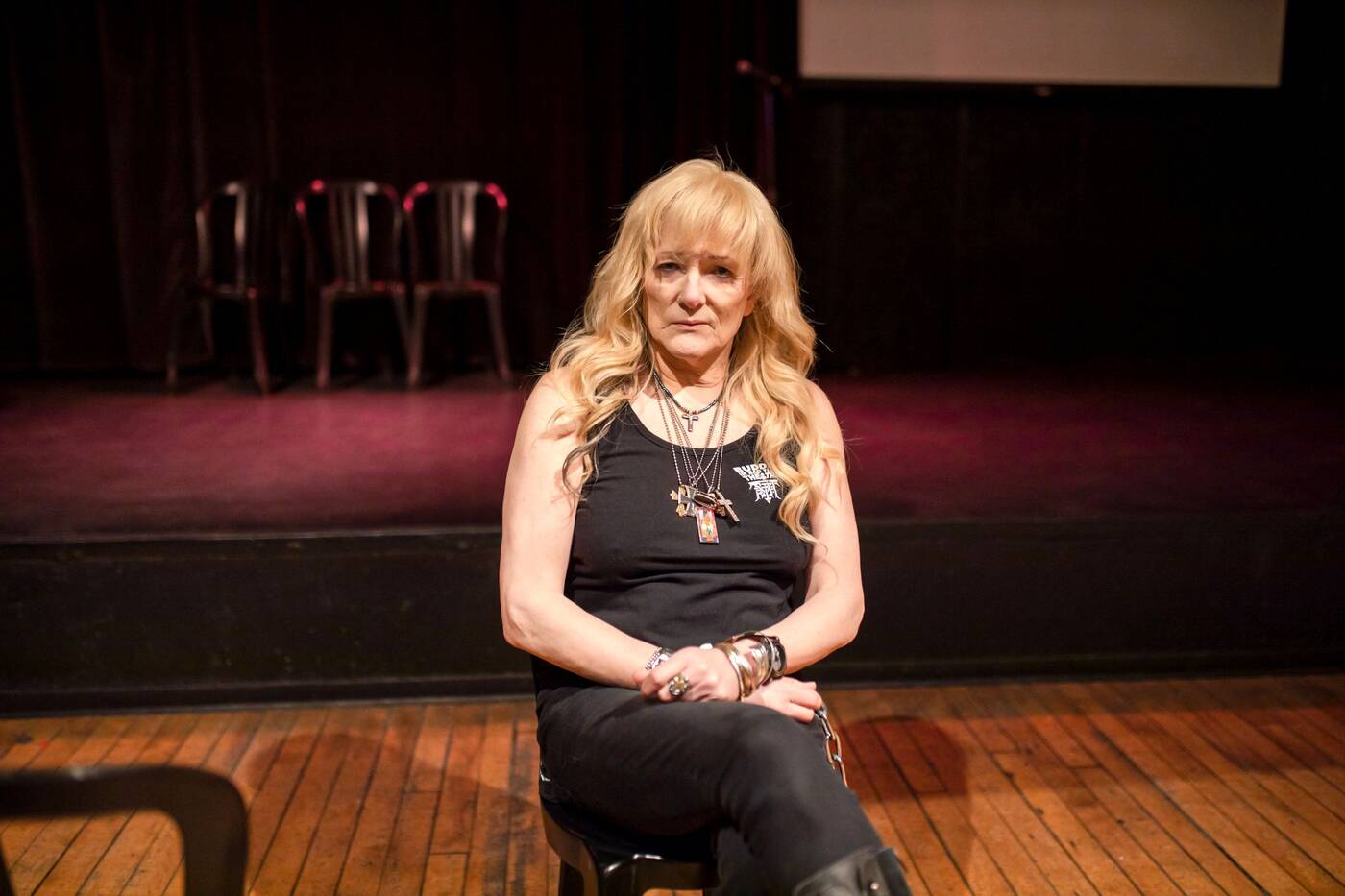 Wilson says Tallulah's is hardcore, in the past,, hosting unconventional nights like S+M and Black Leather fetish events, which might not be as accepted in other scenes. 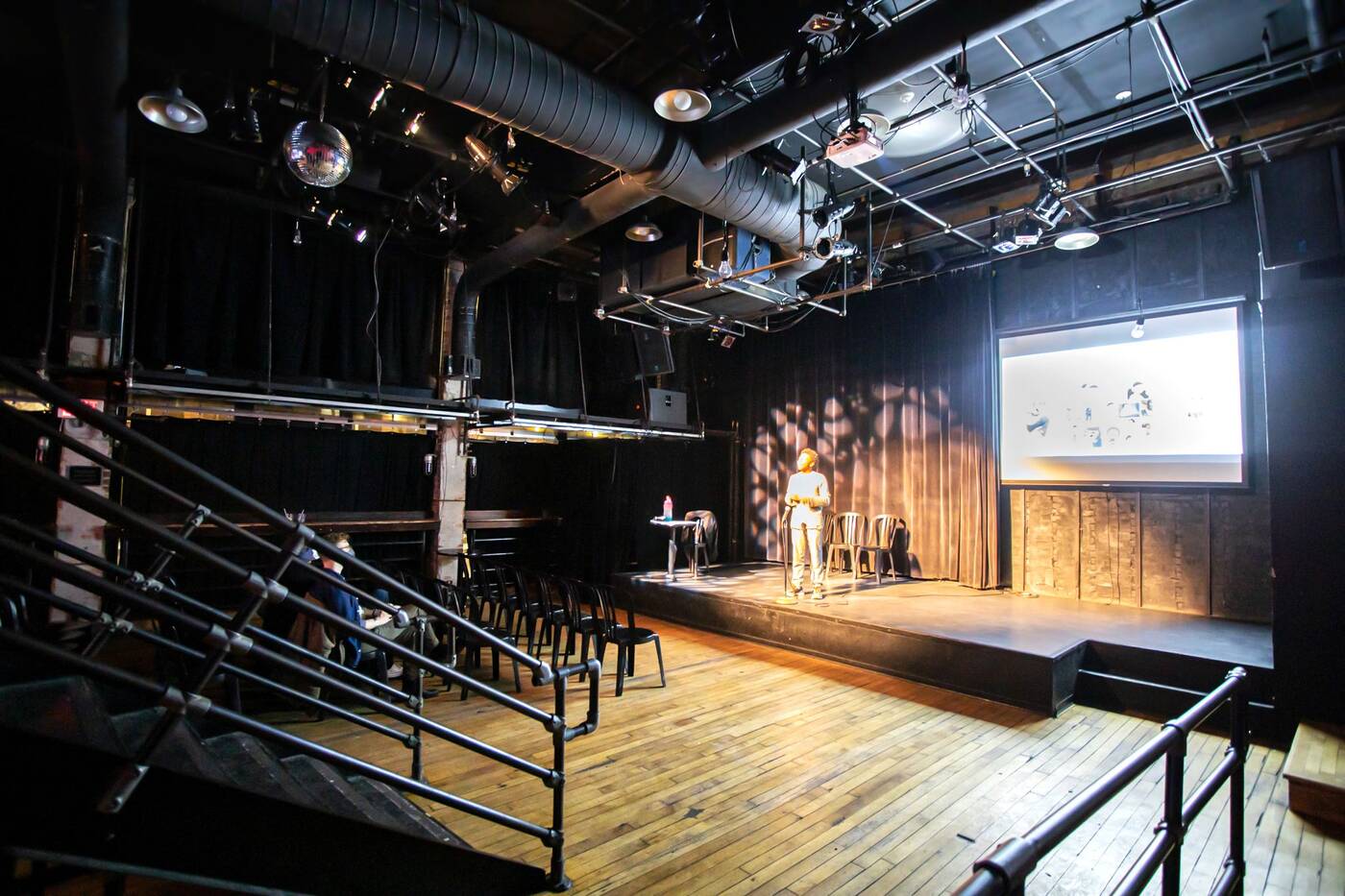 Whenever events are hosted at Tallulah's, some of the bar proceeds go back to support Buddies theatre and community programming.

The cabaret is multi-purpose and can be set-up in a variety of ways depending on what events are being hosted. 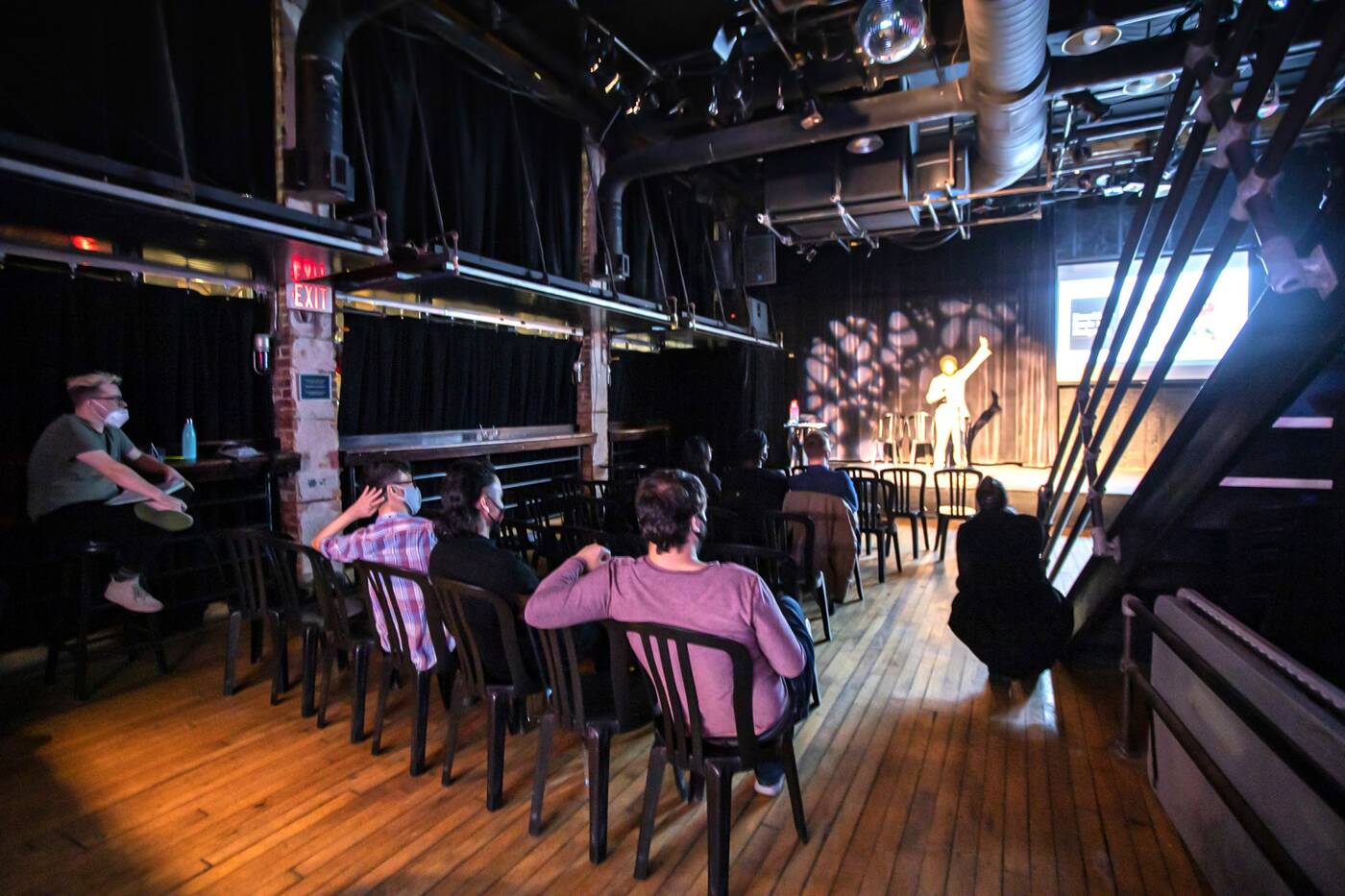 There's a big set of stairs that separates two floors, the main is used for stage performances and dance floors, while the upper level is meant for tech and light operations.

The theatre element is huge for the cabaret, Buddies is known as the world's largest running queer theatre company in the world. 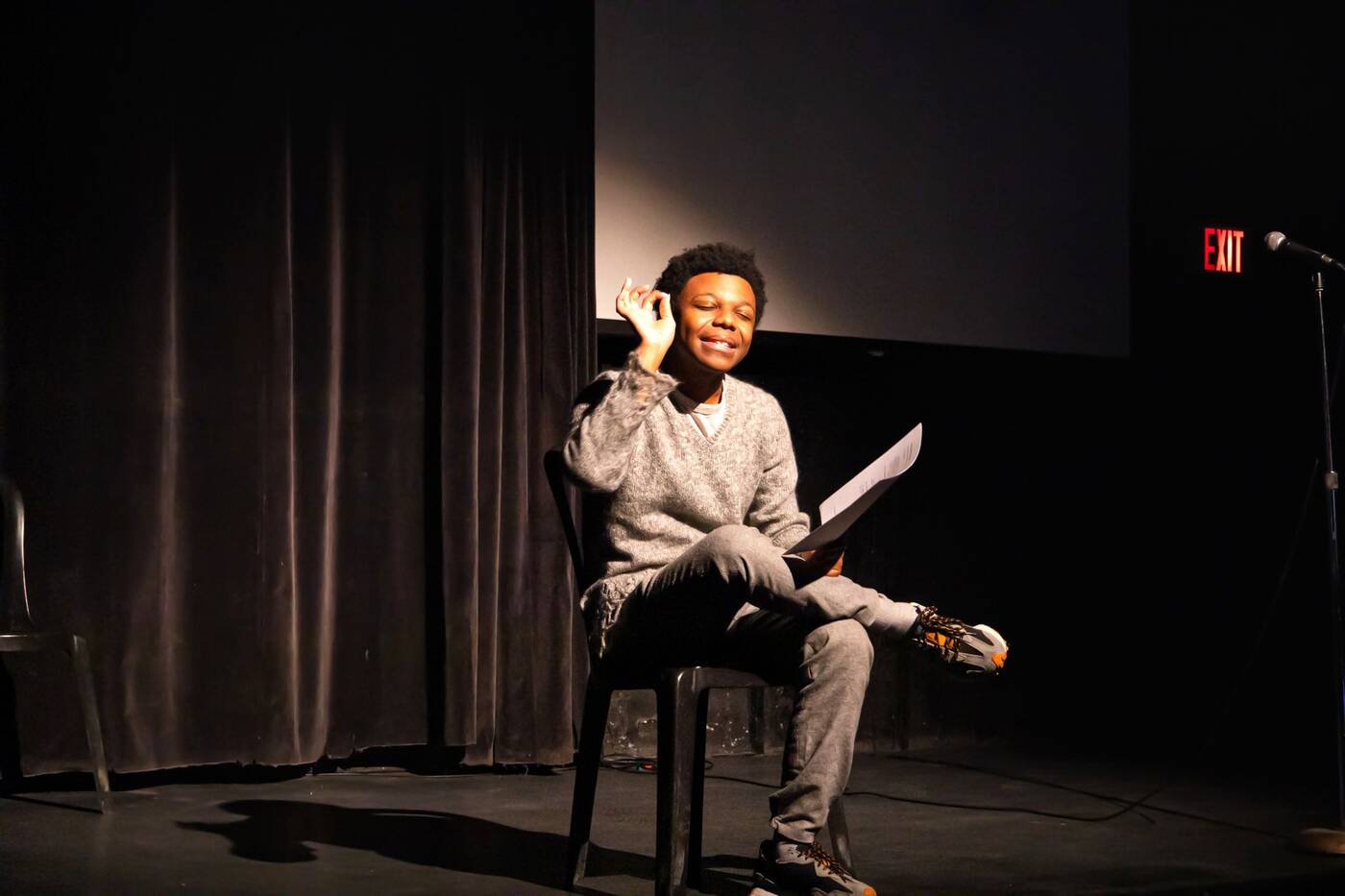 During my visit, we watched a solo sketch comedy show, written and performed by Ajahnis Charley.

The show is called 27 Club and is about young people who have to prove their worth to society by age 27, or get executed on the spot. 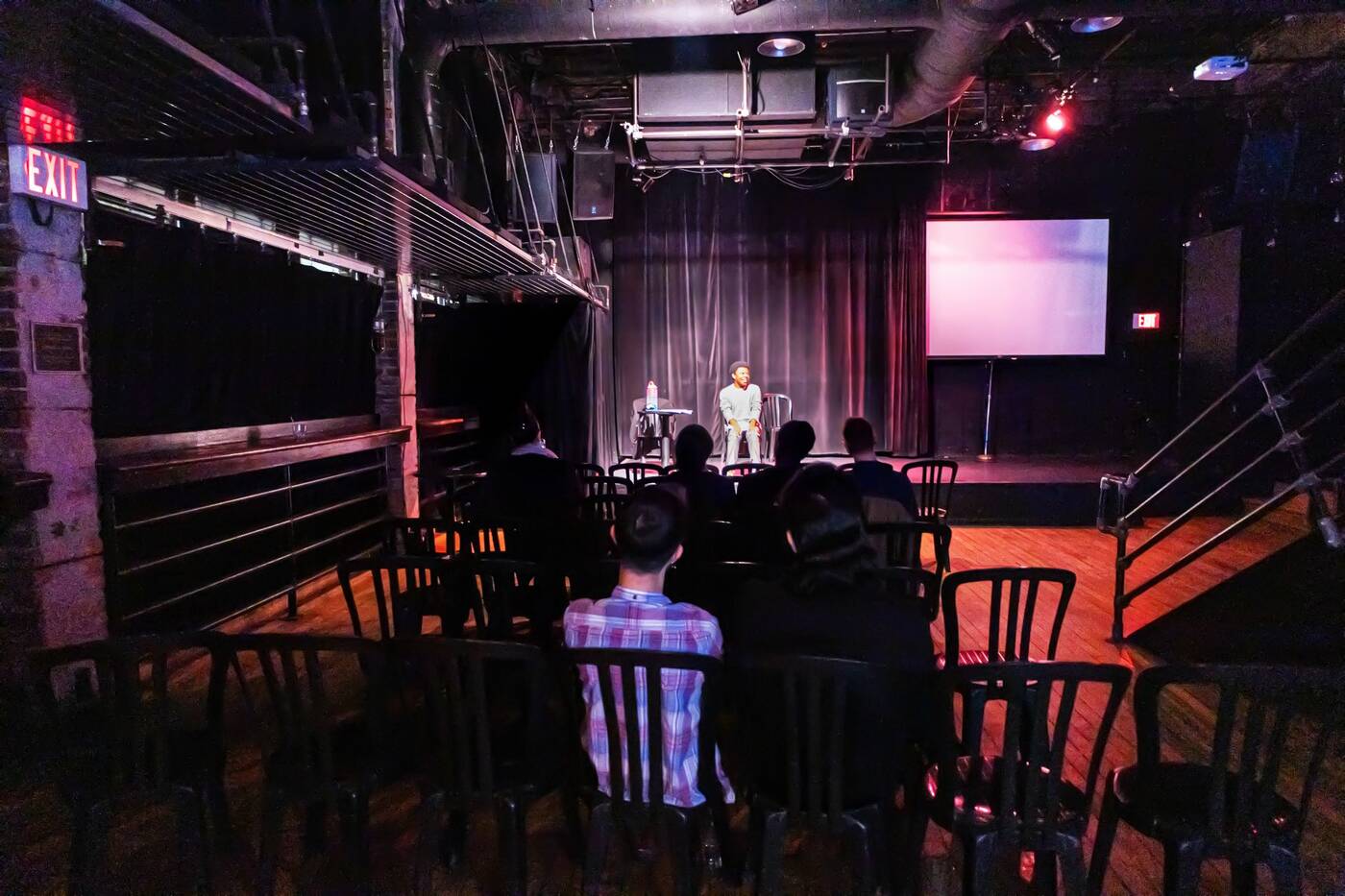 Performances at the cabaret aren't meant to be picture perfect.

It's still entertaining, but the beauty of watching shows here is that you feel comfort in watching performers be human, make mistakes, or go completely off script. 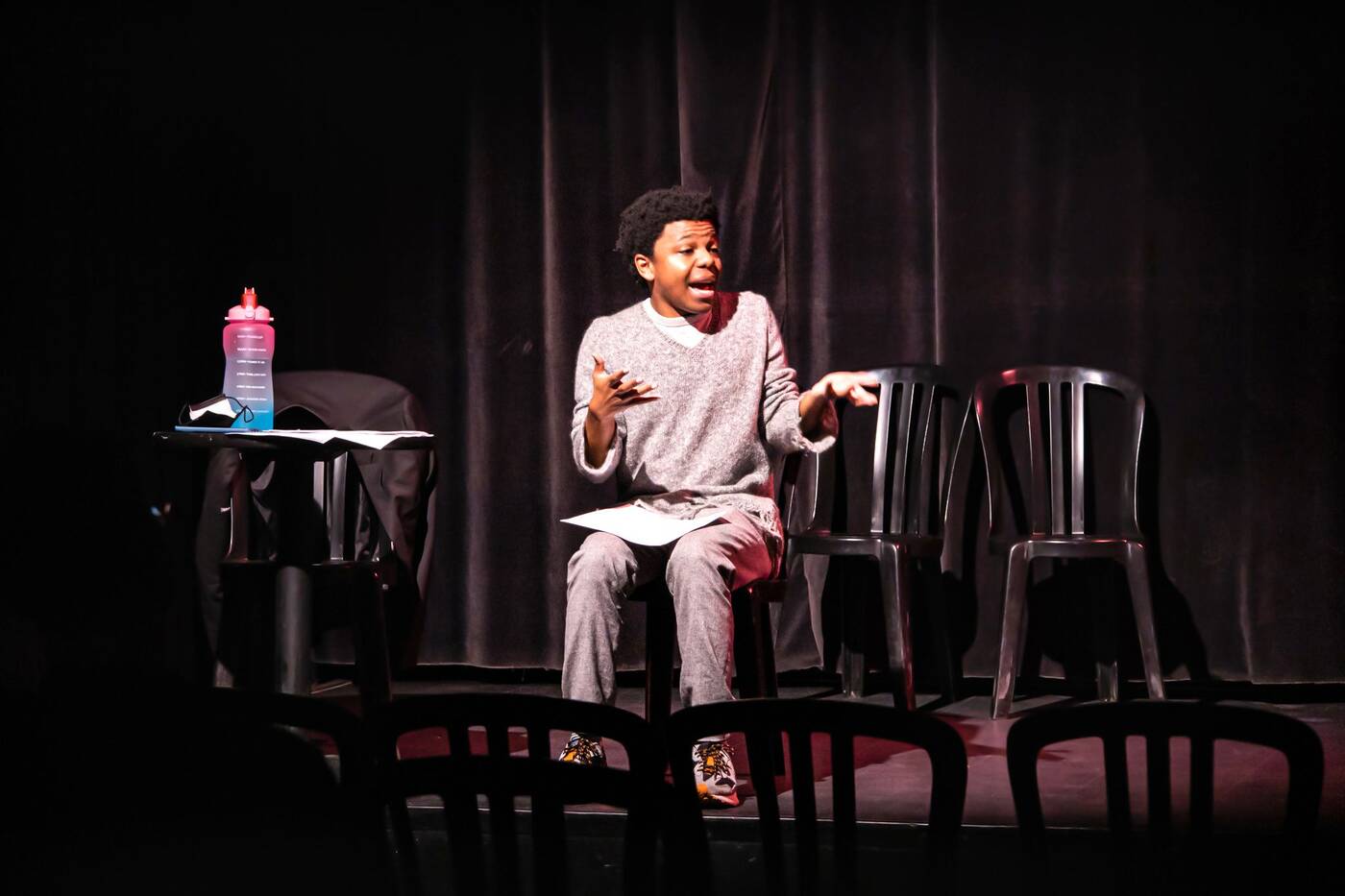 In general, the cabaret acts as a safe space for people who identify as LGBTQ+ to watch performances that express their individual experiences on stage. 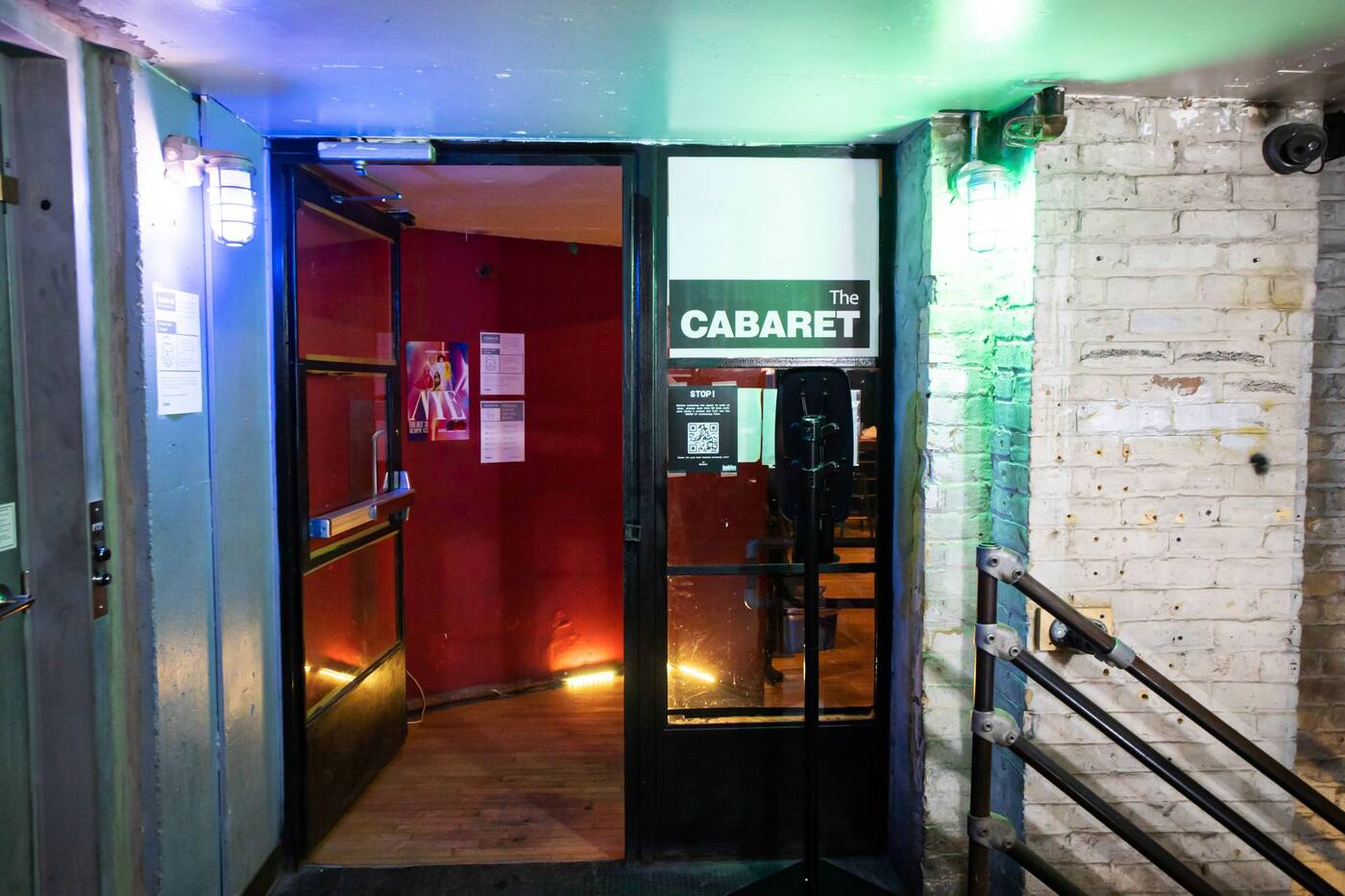 Wilson has been an anchor at the Cabaret bar for decades now, she wants to continue on, saying working around young people has helped expand her thinking when it comes to gender, sexuality and identity. 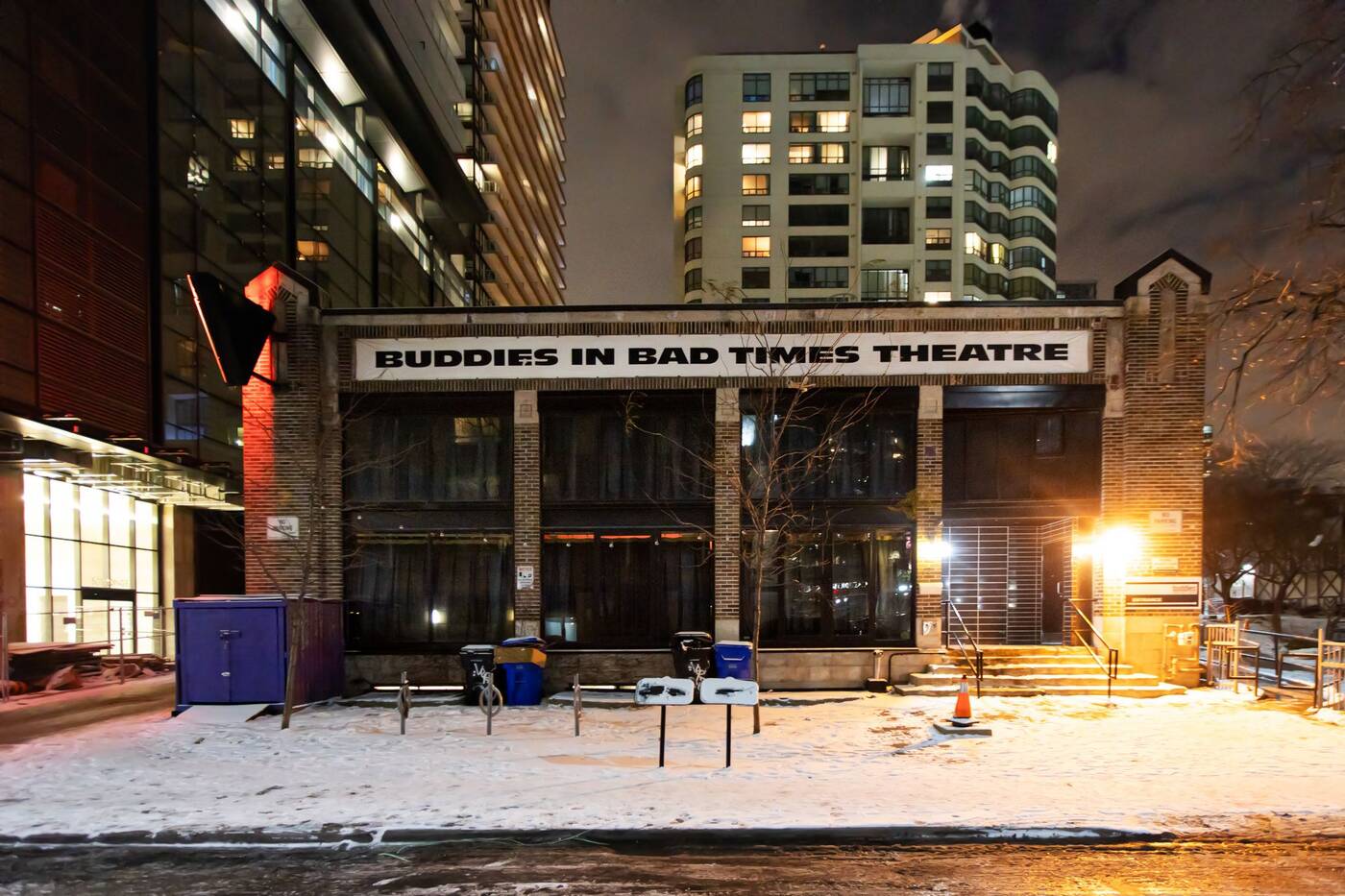 The entrance to Tallulah's Cabaret can be found on the right side at Buddies in Bad Times Theatre, just a short walk away from Wellesley station.