Shacklands Brewing is a member of a burgeoning family of breweries in what’s becoming known as the Stockyards Brewing District. It’s right next to Rainhard Brewing and in the same area as Junction Brewing.

In the early days of Toronto the Shacklands extended from around Oakwood to Keele and from St. Clair to Eglinton, mostly filled with hut-like residences. These shacks were also the subject of a famous painting by Canadian artist Lawren Harris. 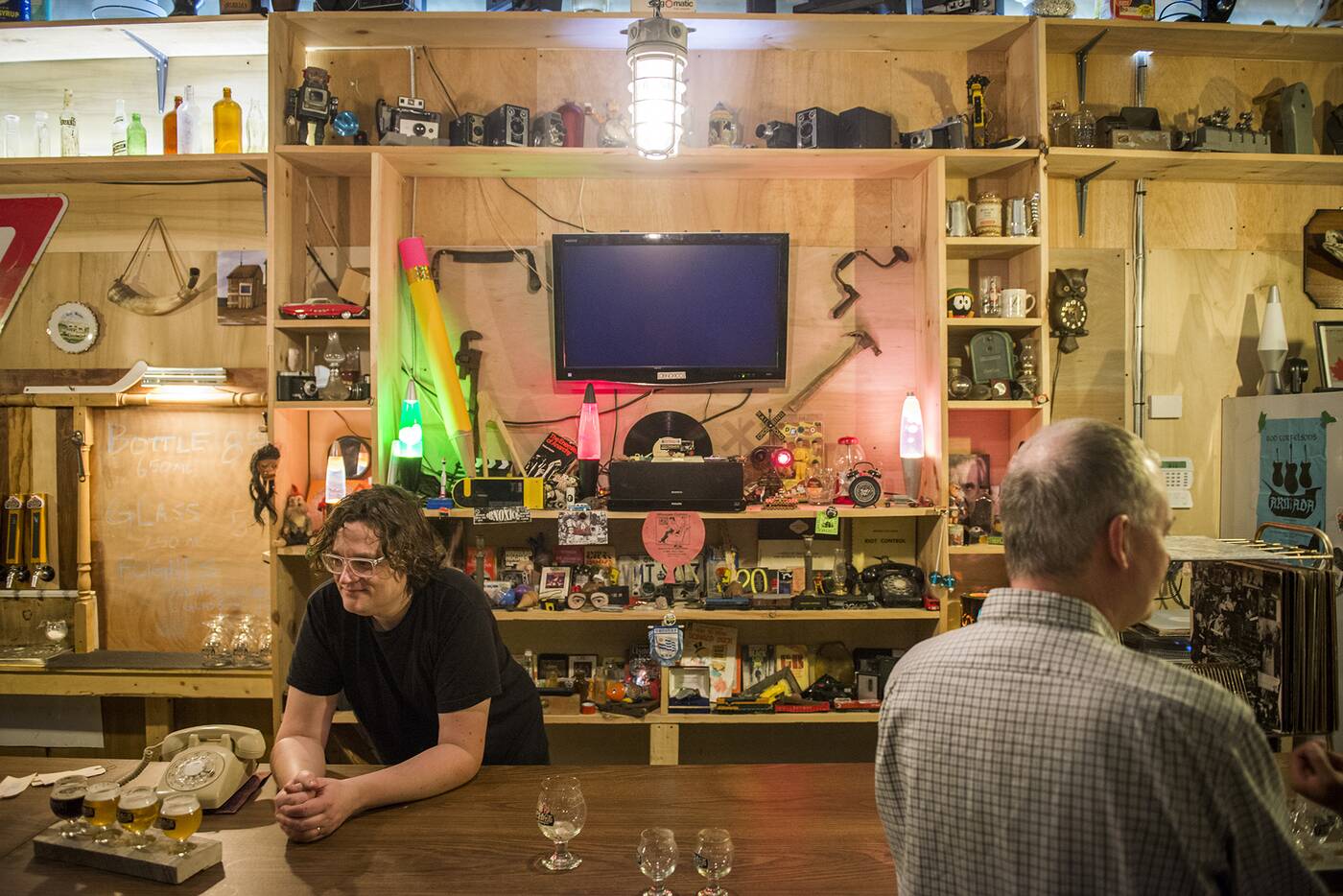 Once you make it inside, you’re assaulted by a cornucopia of retro toys and collectibles that make the brewery feel like an adolescent basement. Think The Little Mermaid’s grotto, but if Ariel were an eighties teen boy. 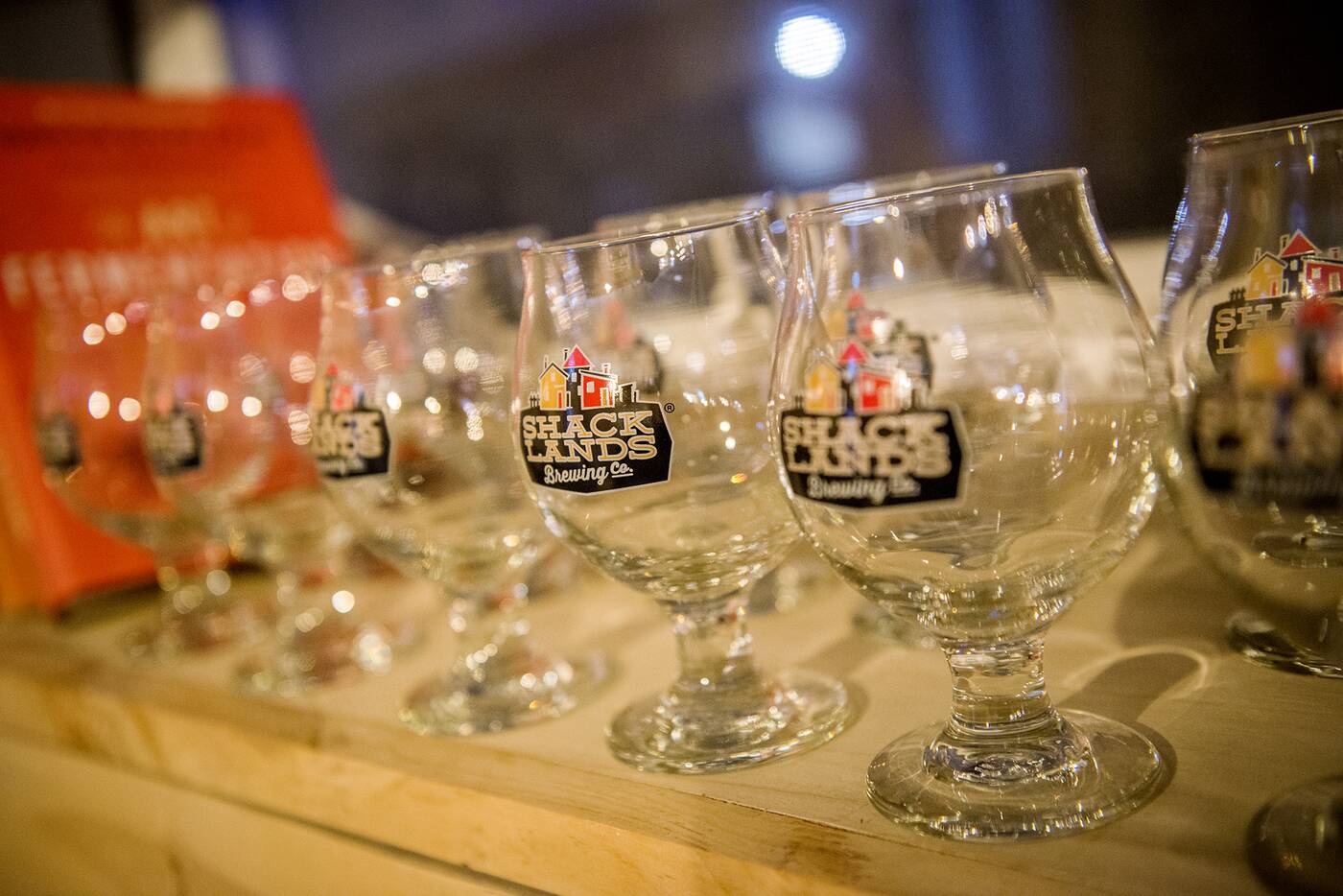 A representation of Harris’ art is mimicked in the Shacklands logo, and though a hip brewery is a far cry from a shack, this neighbourhood is still mysterious. You feel like you’re discovering a hidden piece of Toronto as you head up Symes Road towards a tall fence, scooting between a gap in the barrier to discover the brewery. 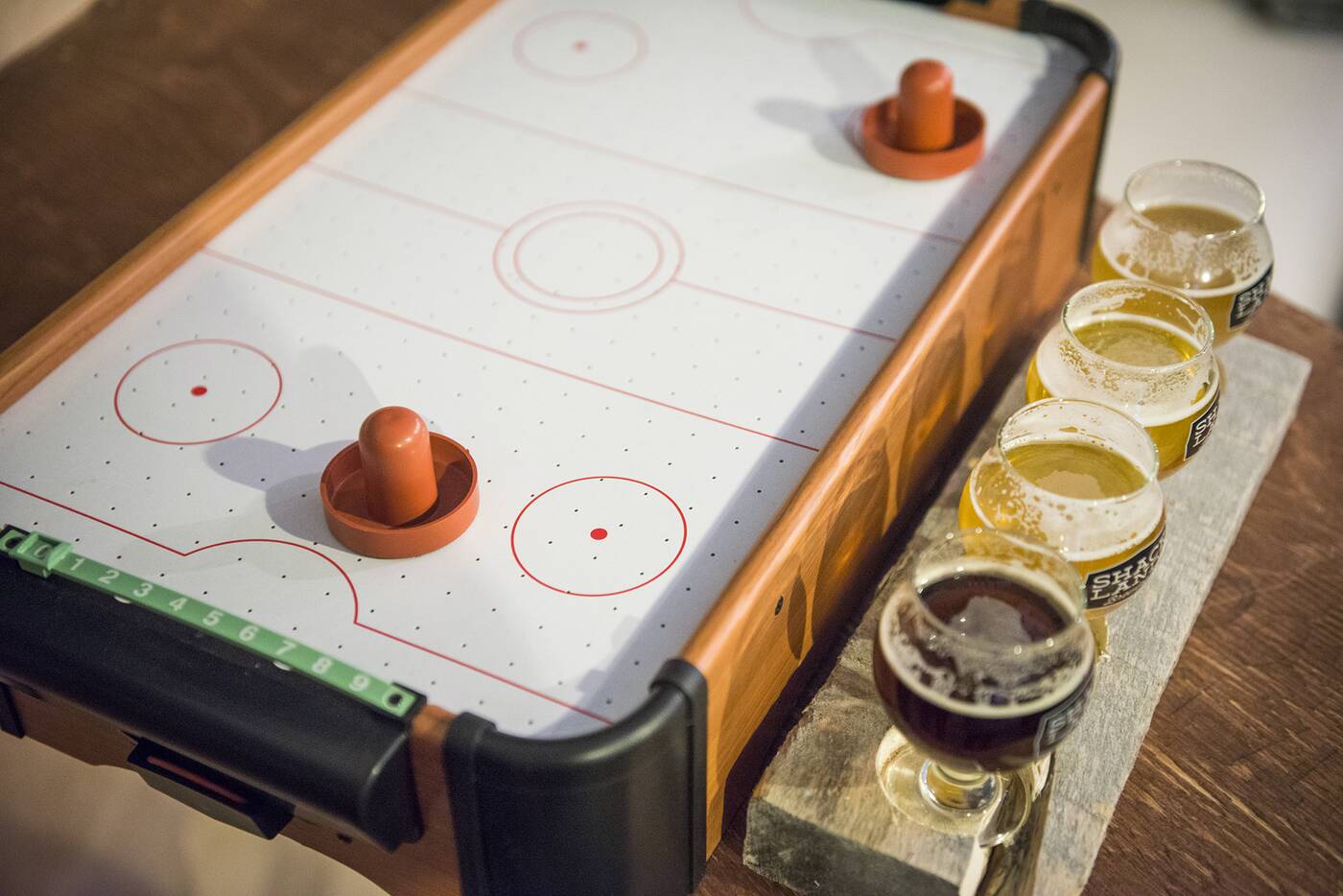 I set up shop next to a comforting miniature air hockey table and grab a tasting flight. There are six beers Jason Tremblay has masterminded on tap here, and I try the wit saison, Belgian blonde, farmhouse IPA and Belgian porter. Single glasses of beer are $5.95. 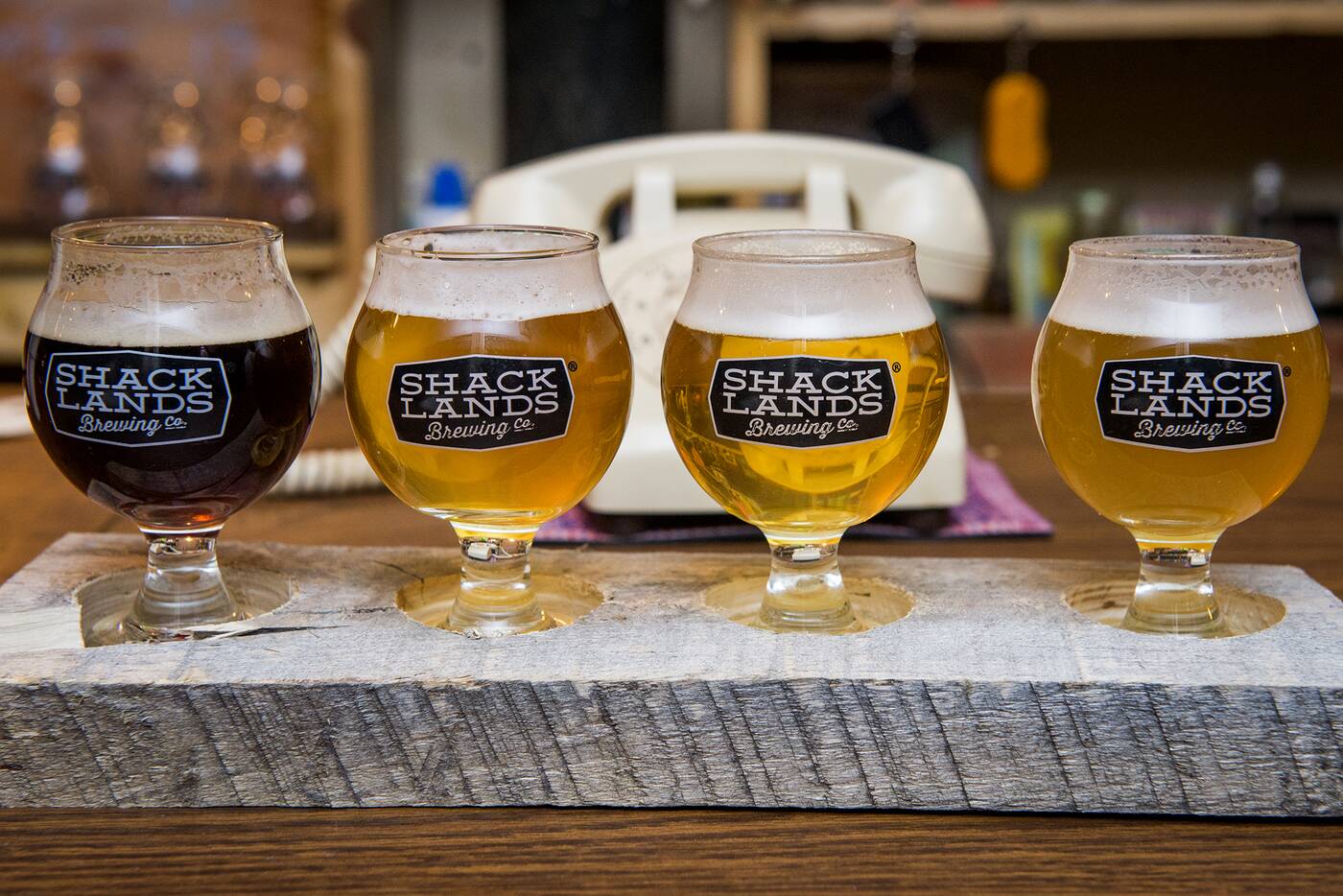 Tremblay is creating beers in a Belgian style, so the porter is a dry hybrid of a dark Belgian ale and a porter. The farmhouse IPA is a fairly bitter, very hoppy saison.

The Belgian blonde is a little malty and a little sweet, like a Belgian table beer. I especially like the wit saison, a hybrid of Belgian wit and a saison, using spices that bring complex flavours of bitter orange peel. 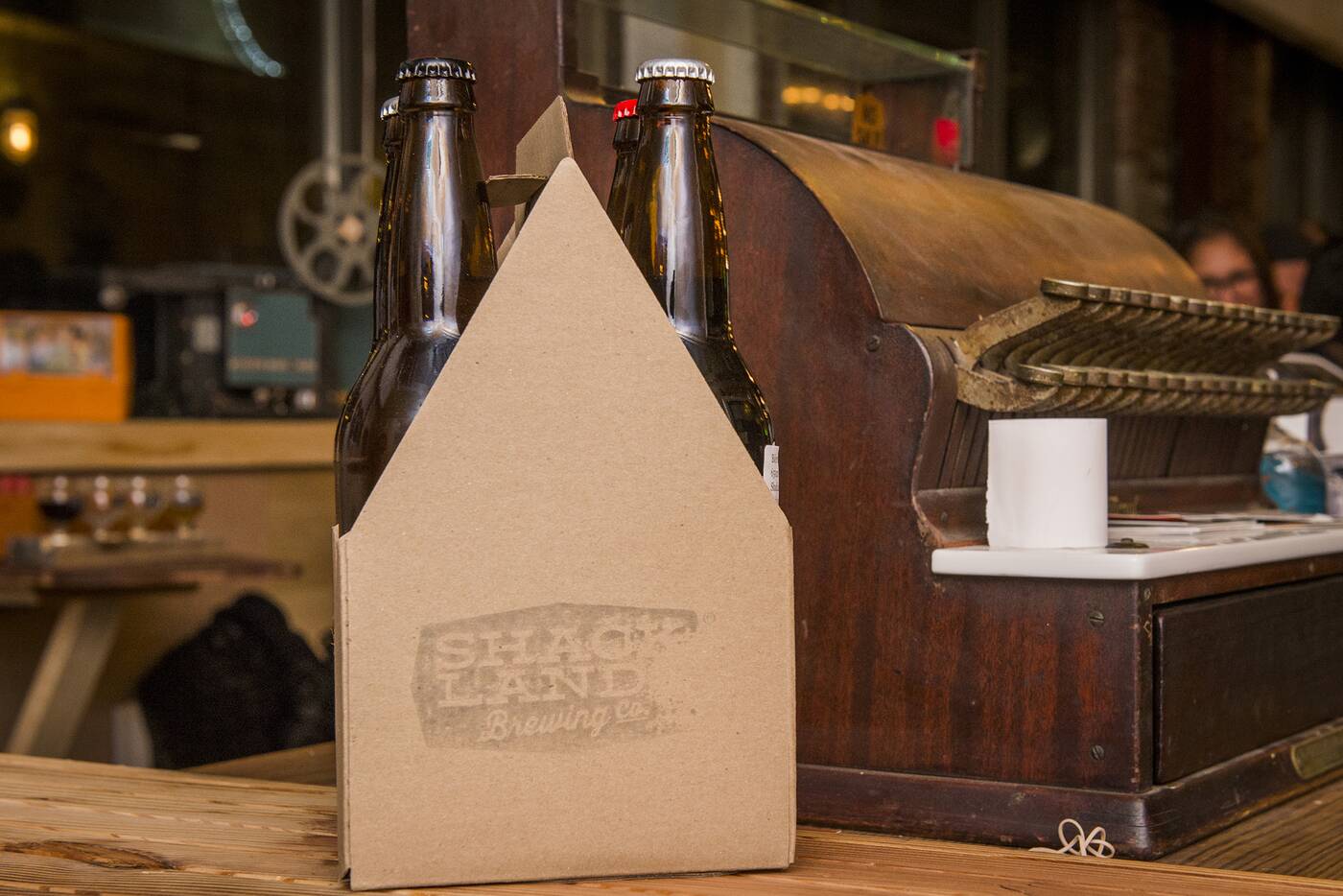 Not in my flight are a biere de garde, a French-style ale, and a farmhouse pale ale, like the IPA but toned down a little. You can bring home bottles of these lovely, rich beers for eight bucks. 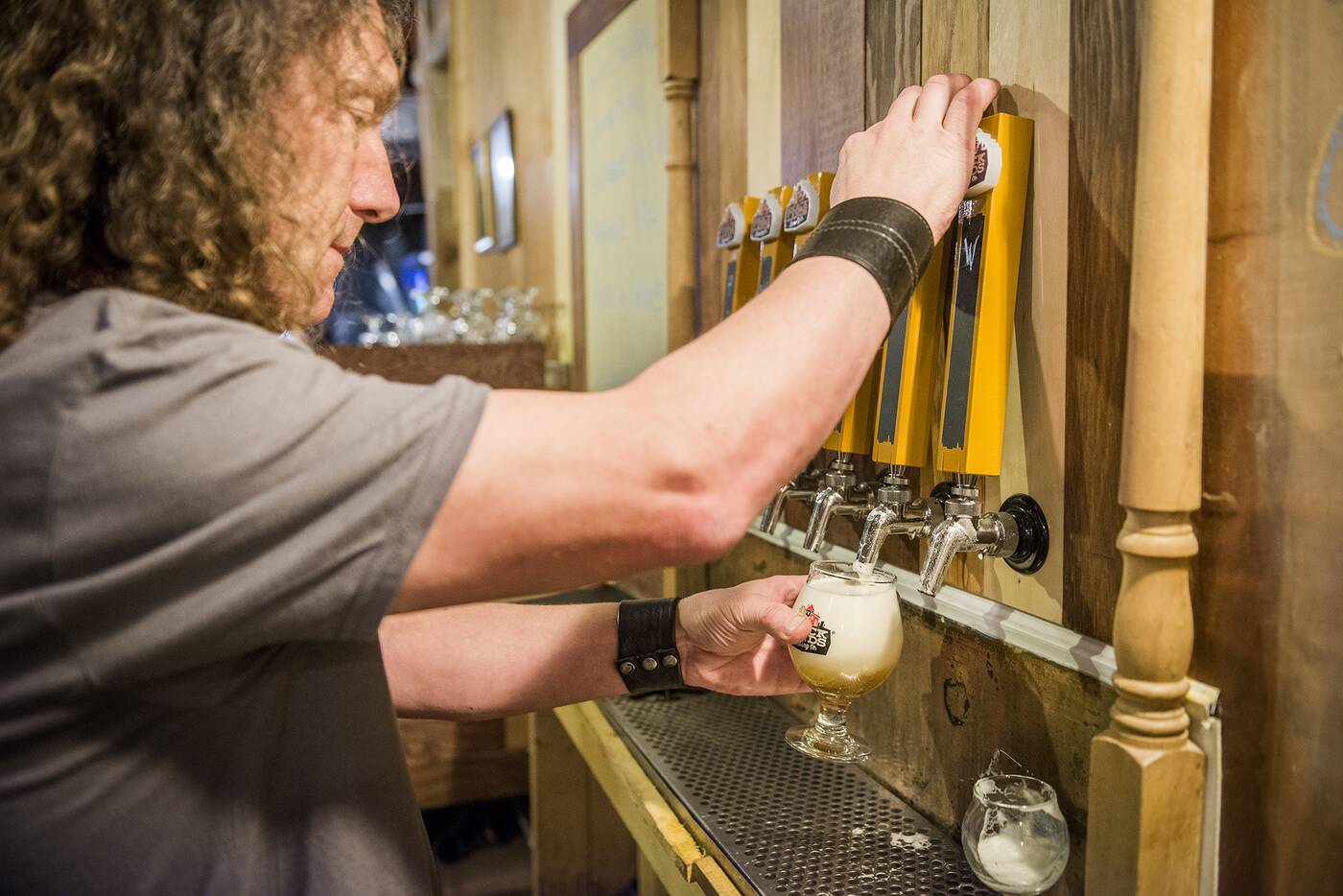 Bartender and co-owner Dave Watts is as much a part of the atmosphere of this place as the aroma of Tremblay’s brewing, and the lava lamps and whoopee cushions. Long Twisted-Sister-esque hair hangs in his eyes as he hurries from taps to cash register and back again, slinging his friend’s beer which he loves so well. 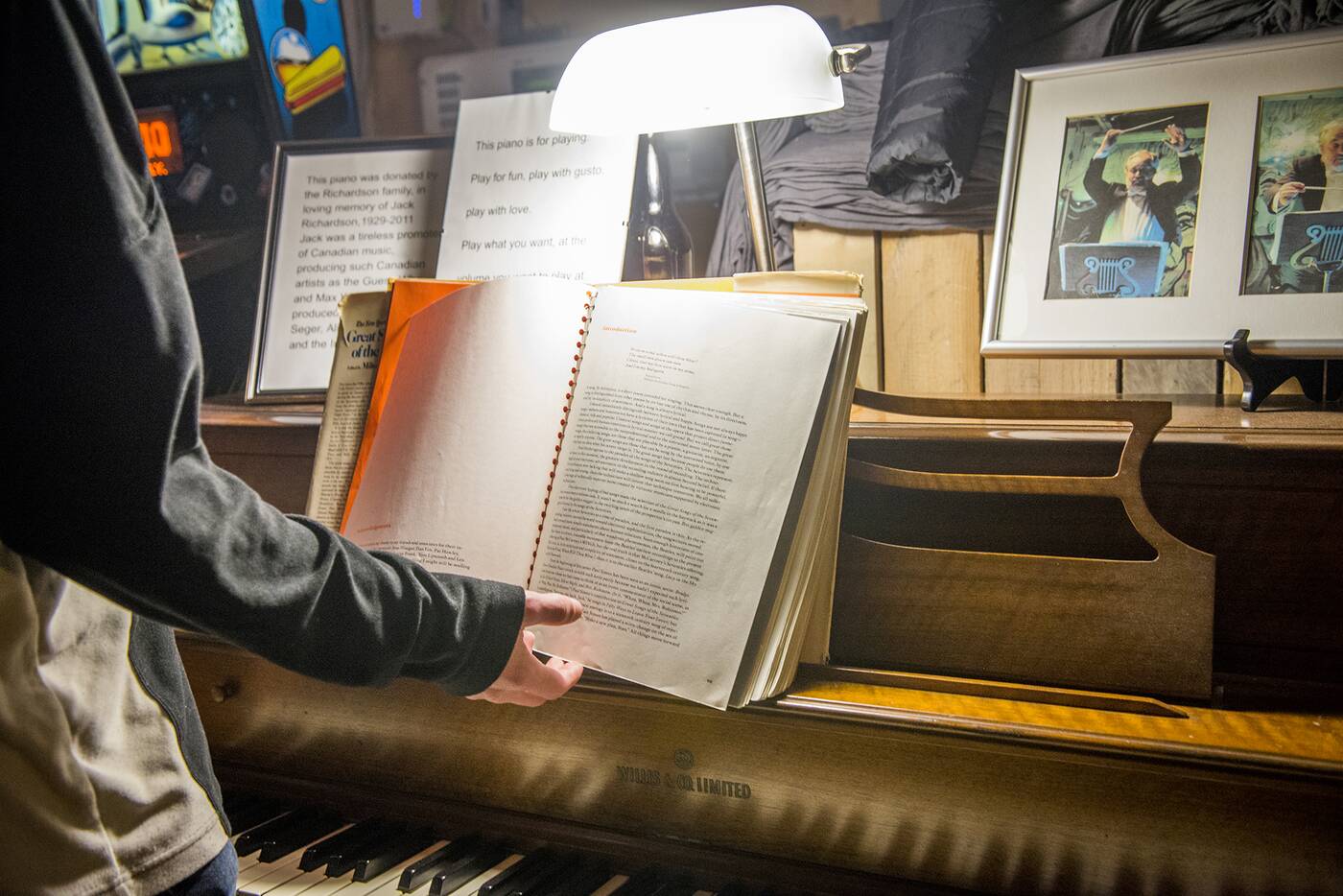 At the back is a piano donated in memory of Jack Richardson, a Canadian music promoter for bands like the Guess Who, with an awesome sign that encourages you to “play what you want at the volume you want to play at.” 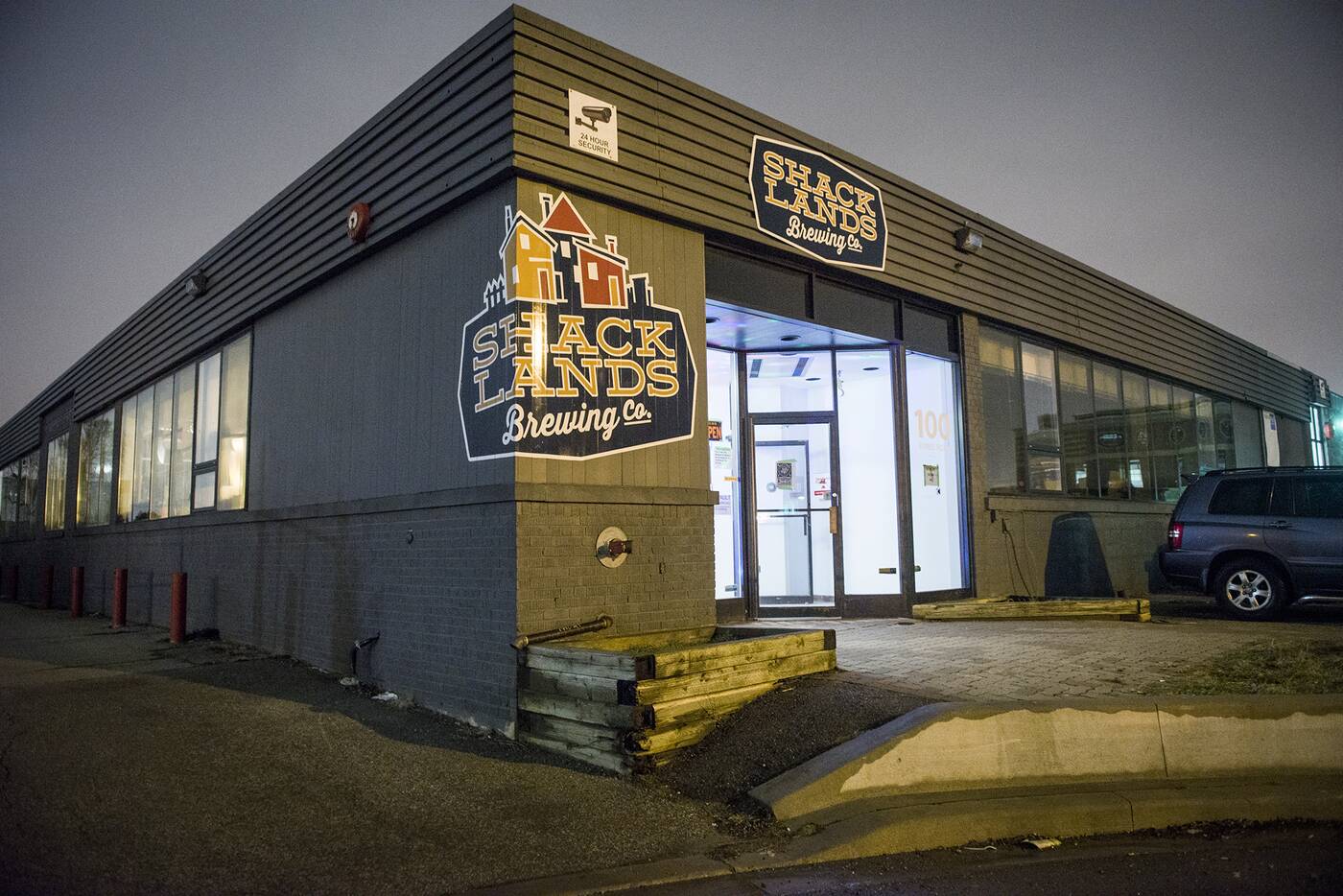