Cure is a nightclub in the Entertainment District where Bloke used to be. With bottle service, DJ beats, and a cover price to match ($20), Cure advertises itself as your nightclub “fix”.

I visited Cure late on a Friday night, eager to find out how it stacked up to its 905-heavy, good service-light, unfavourably-reviewed predecessor. Like Bloke, Cure required a patdown so intense it should be nicknamed the Mammogram, but the similarities mostly ended there. 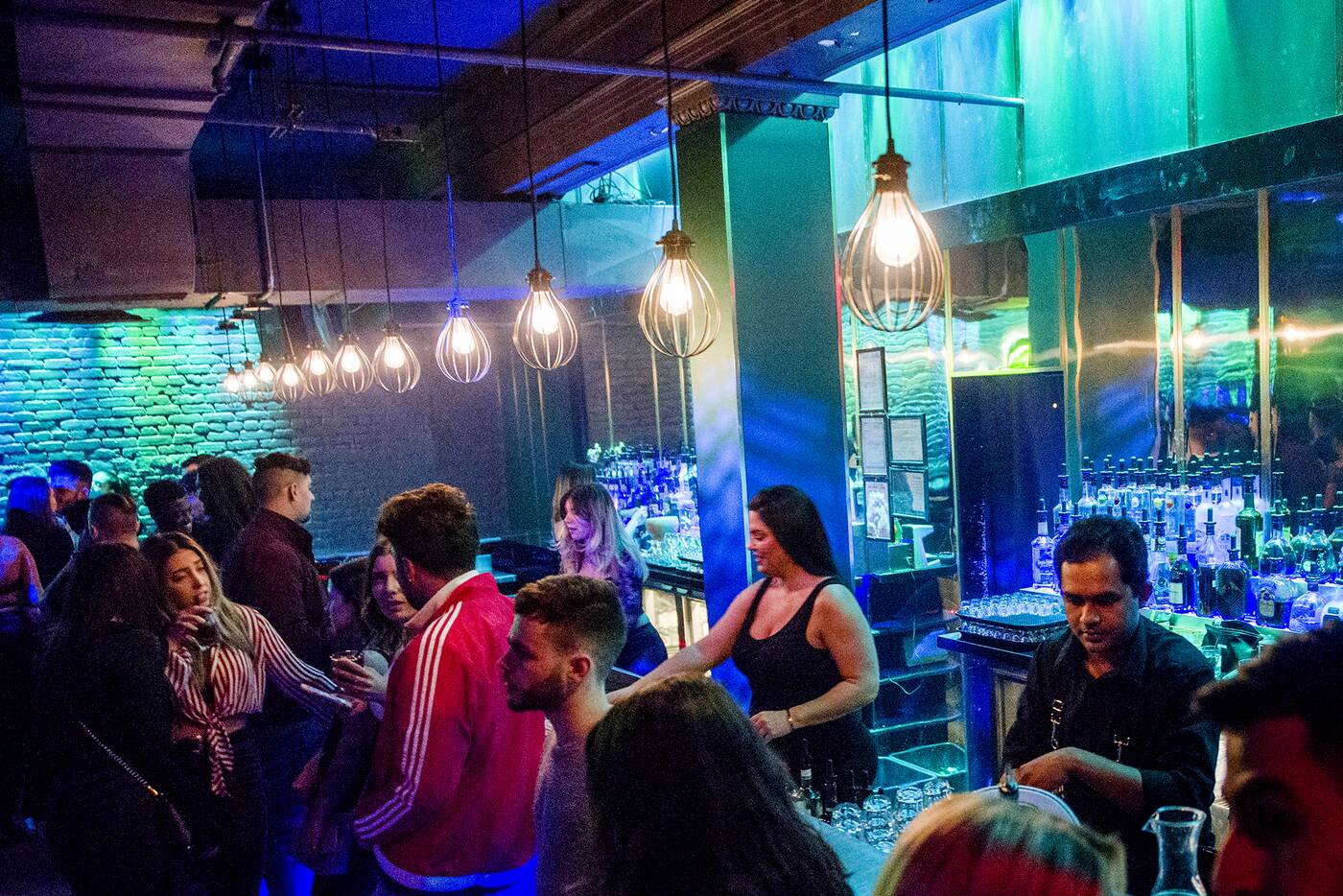 Inside, black leather couches lined the perimeter of the room, green lights cascaded over the brick walls, and a giant neon cross hung above the crowds of dancing youth. 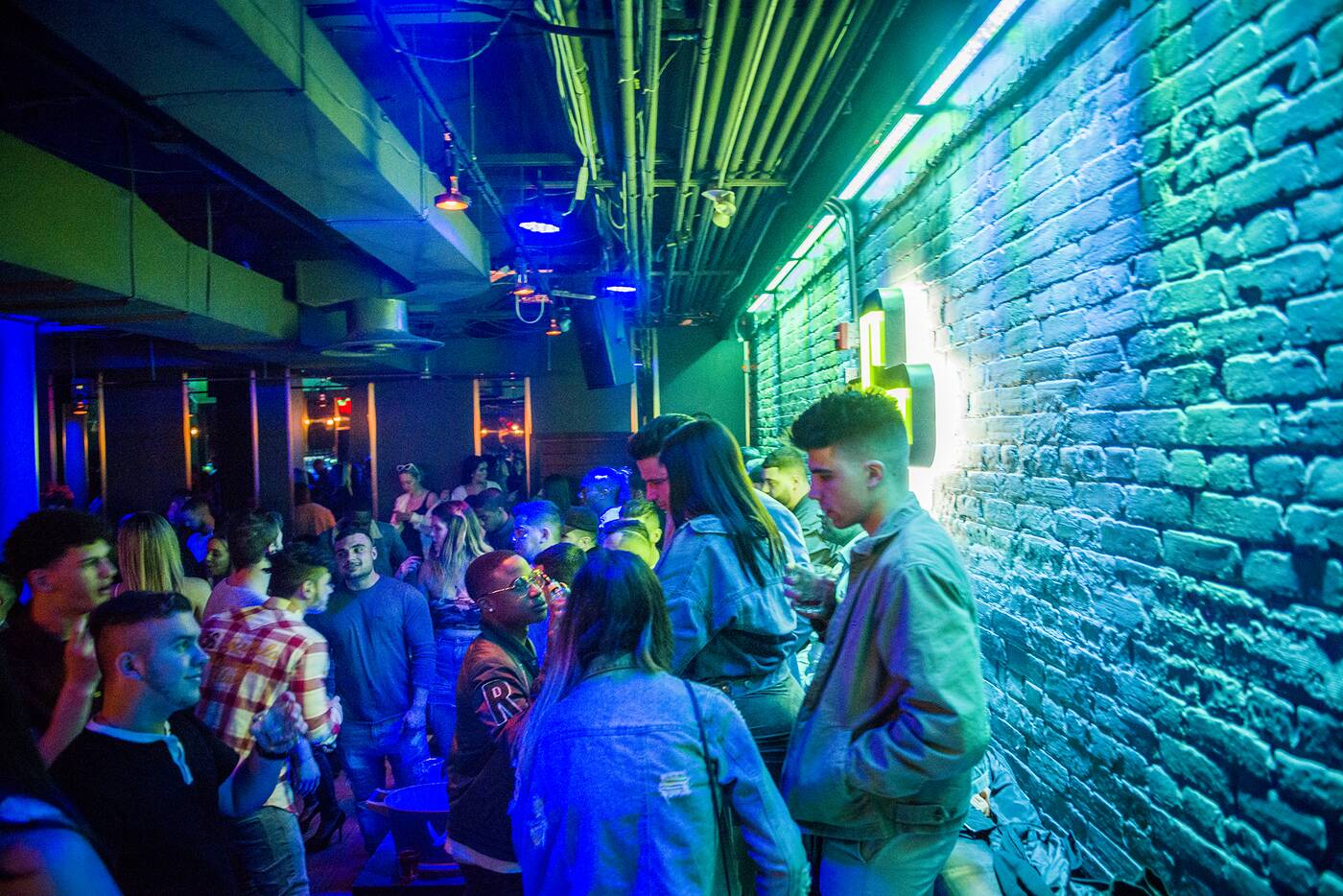 It looked like an Italian wedding if Young Pope moonlighted as a planner on his days off from the papacy, a lewk I was living for. 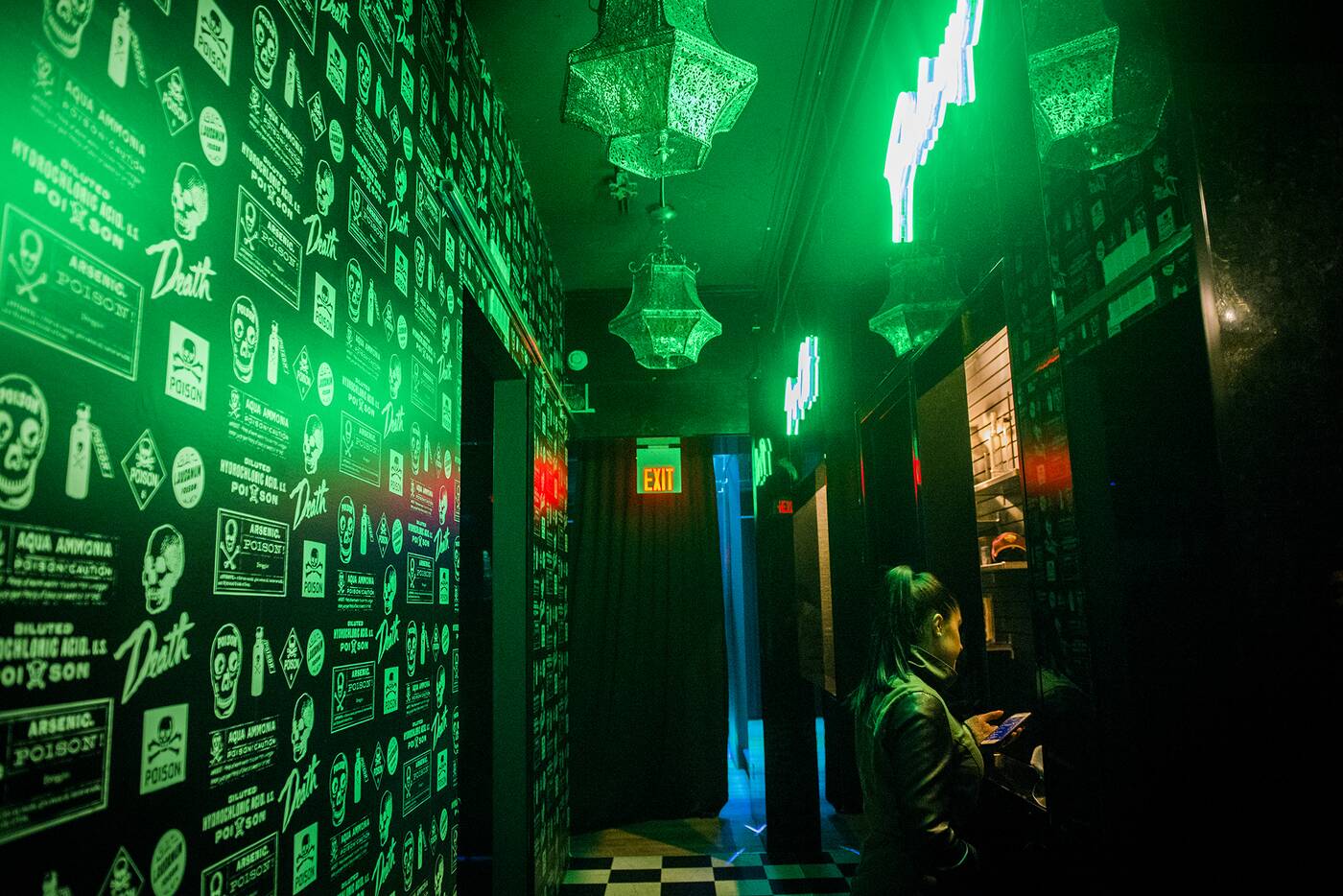 There were also some cool touches to drive home the medical theme, like the coat check stocked with a first aid kit and a little skeleton and a young person scrolling through his phone, misdiagnosed with ADHD and over-prescribed off-brand ritalin. 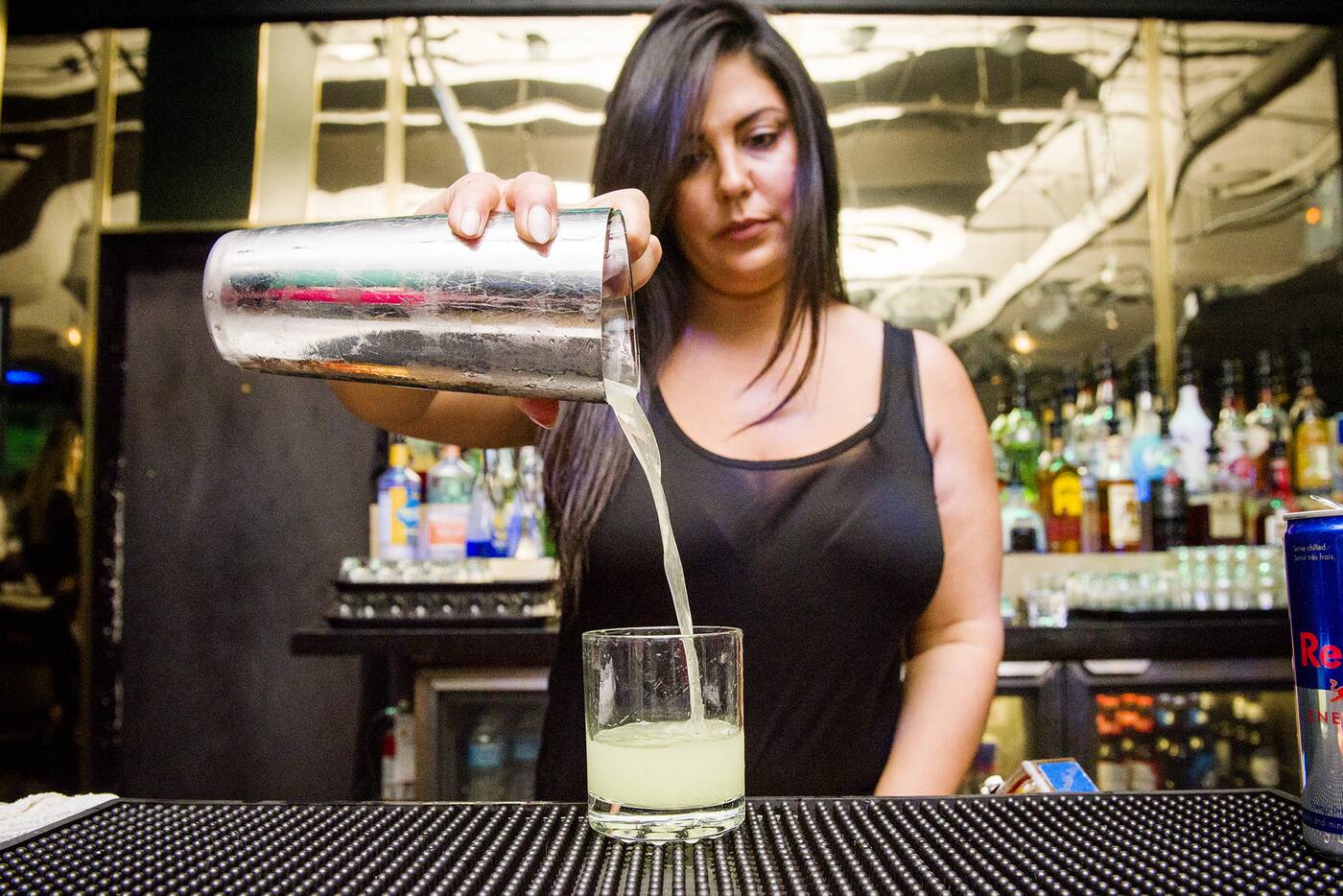 At the bar, I asked for their signature cocktail, and after the bartender had a little laugh, she served me a tequila sour with a splash of triple sec ($12). 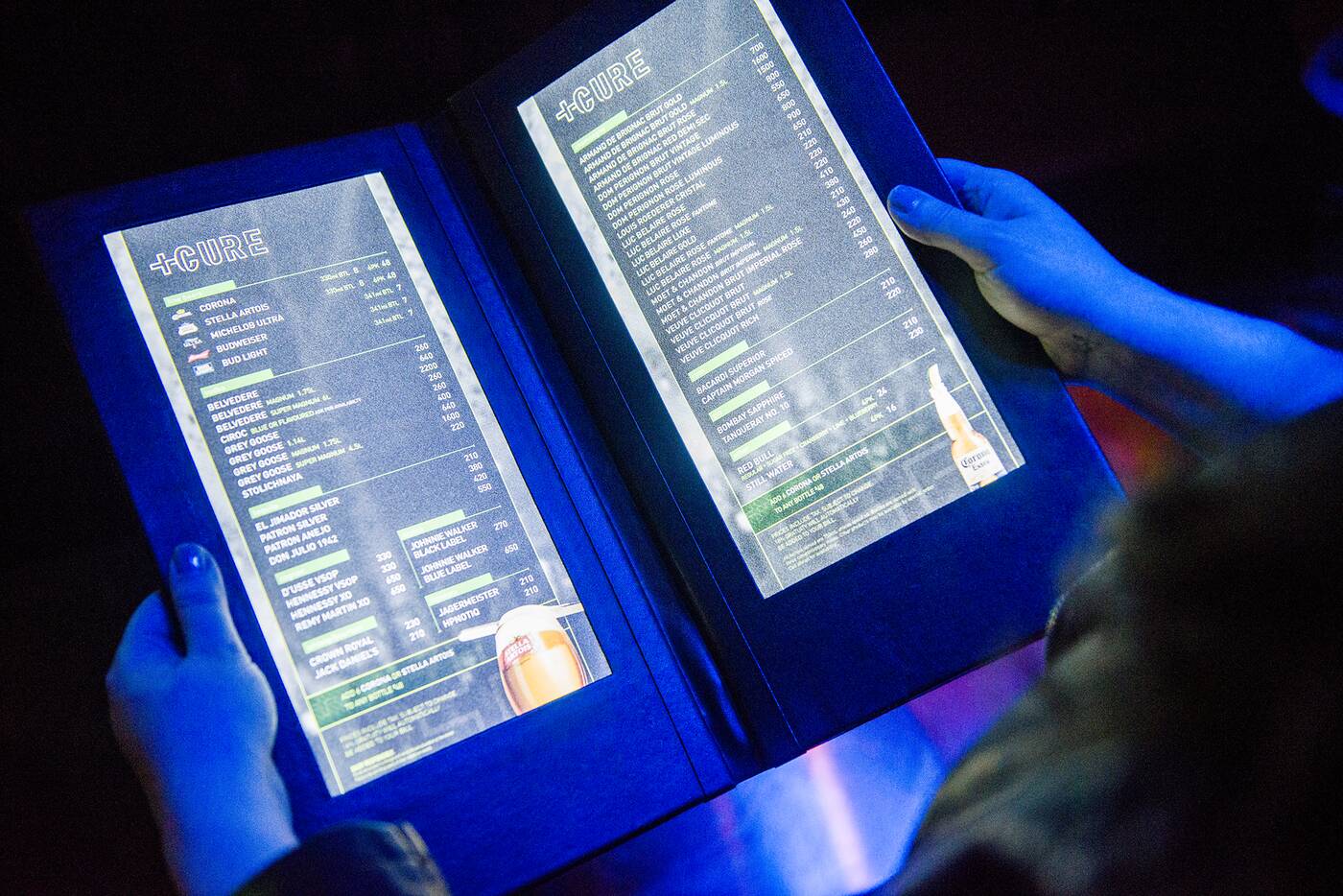 It was nice and strong and tasted slightly like cough syrup, maybe a nod to the theme or maybe just my nostalgic tastebuds reminding me of the days of my youth where after school Nyquil was the balm of Gilead in a small town where there was nothing to do. 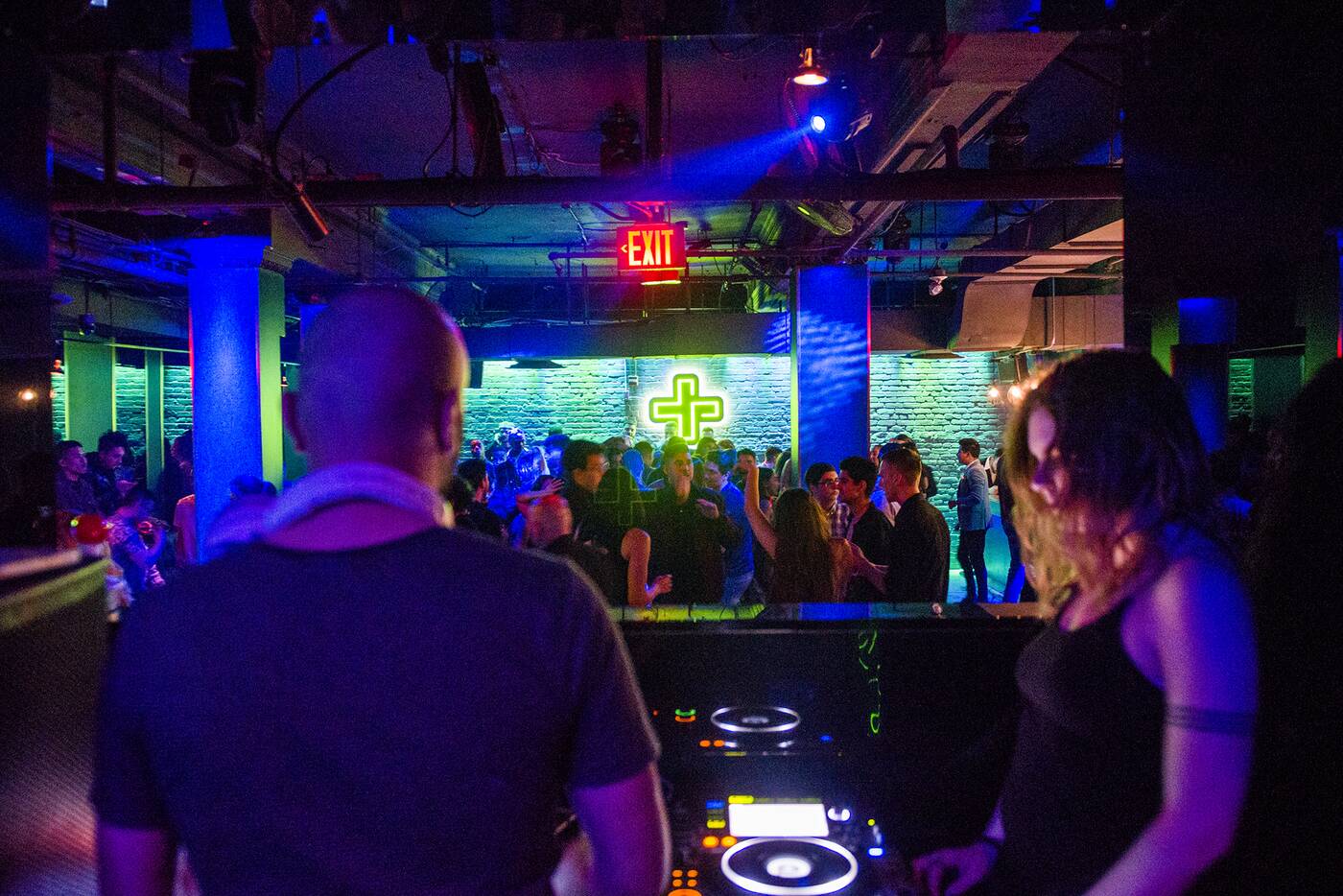 As I drank, patrons turned it out to the DJ-spun jams. They ranged from successful-looking 30-something Gatsby types all the way to first year engineering students on the cusp of puberty. 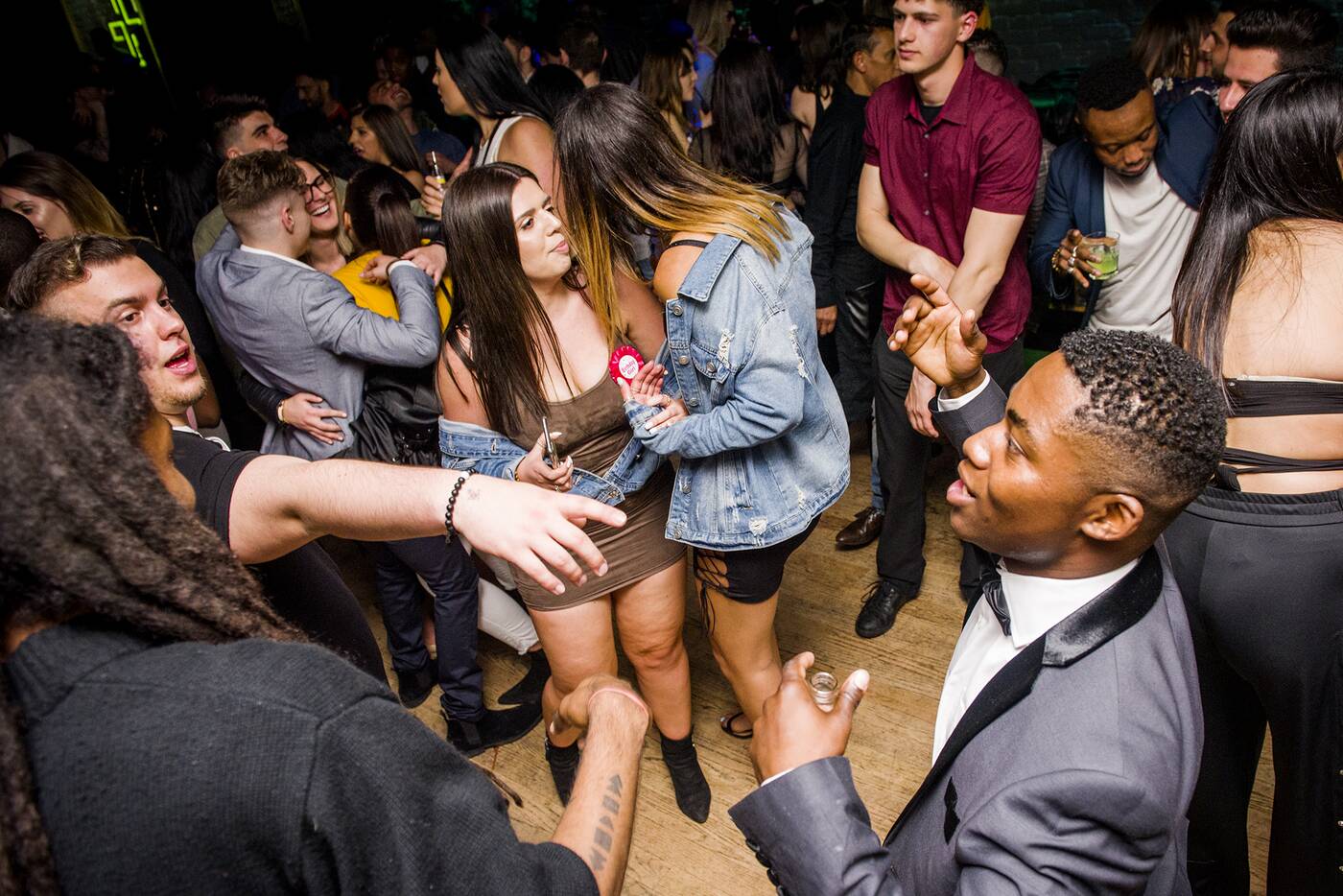 People wore tanks and heels and sweatshirts and athleisure, and I found myself face-to-face with a boy wearing exactly my look - a leather jacket and Timothee Chalamet hair, a lewk I was living for, but apparently he was living more for as he wore it much better. 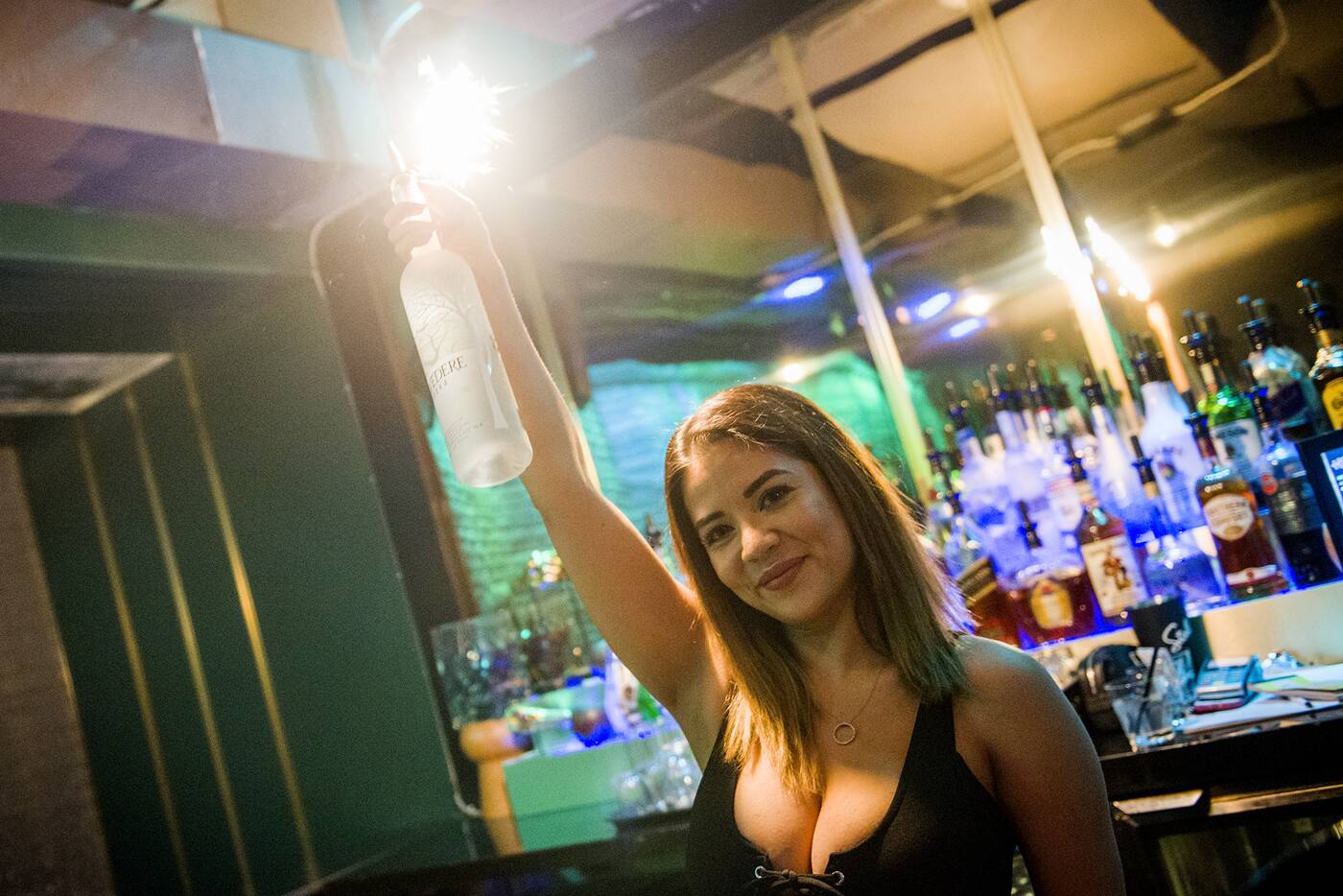 The dancing was periodically paused when servers brought out new bottles for the inevitable bottle service, accompanied per usual with sparklers like rich kid birthday candles ejaculating flames and light into an empty void of acrid smoke and hope for a night away from real life. 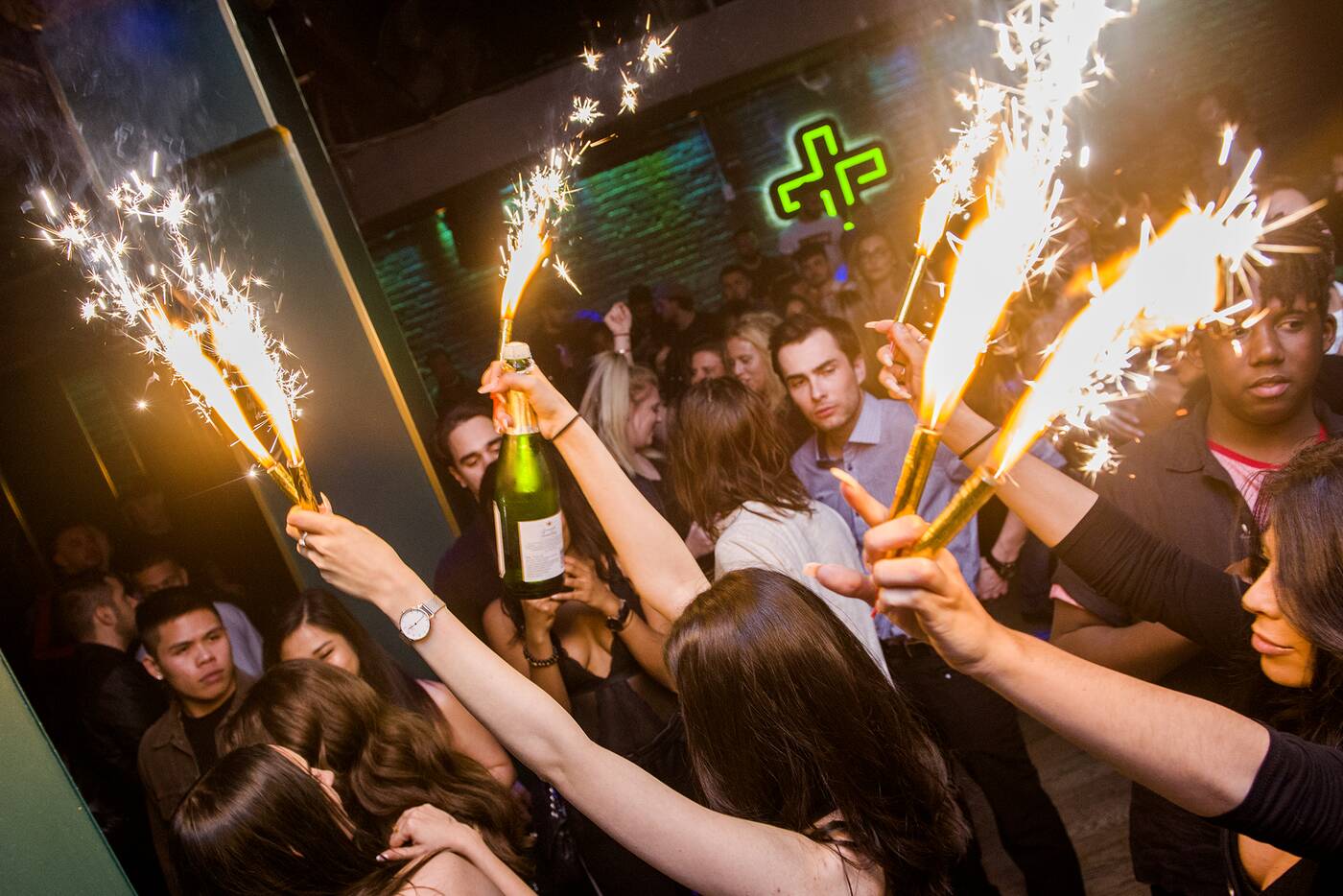 As the night went on and the club got busier, people continued to drink, selfie, and in one couple’s case, aggressively grind/waltz in a way that suggested they were waiting until marriage to lose their virginities and firmly regretting that decision every time they touched. 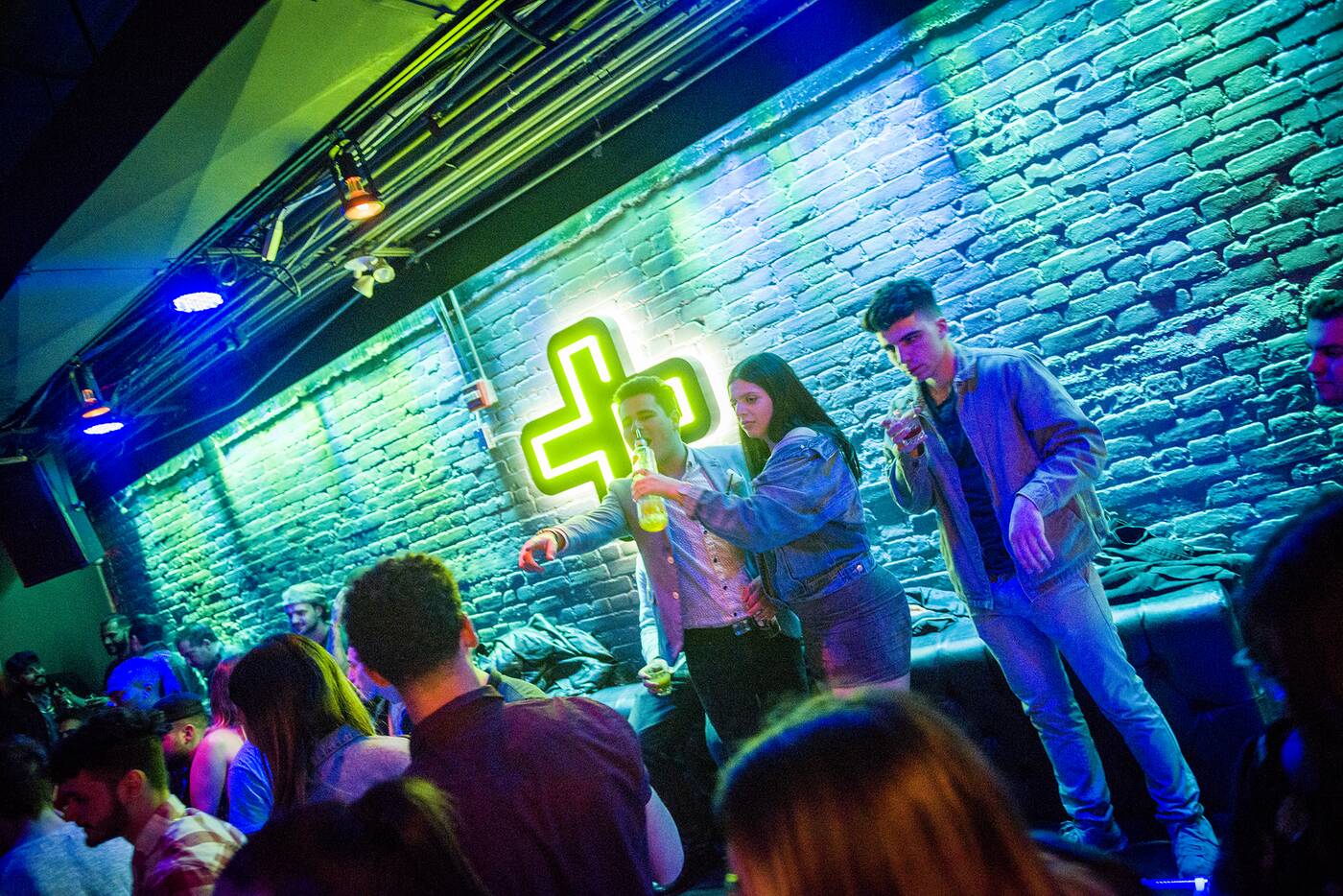 While Cure is definitely an upgrade from Bloke, the cover price, drinks, and vibe place it firmly in the Fine Experience from an Entertainment District Nightclub class. 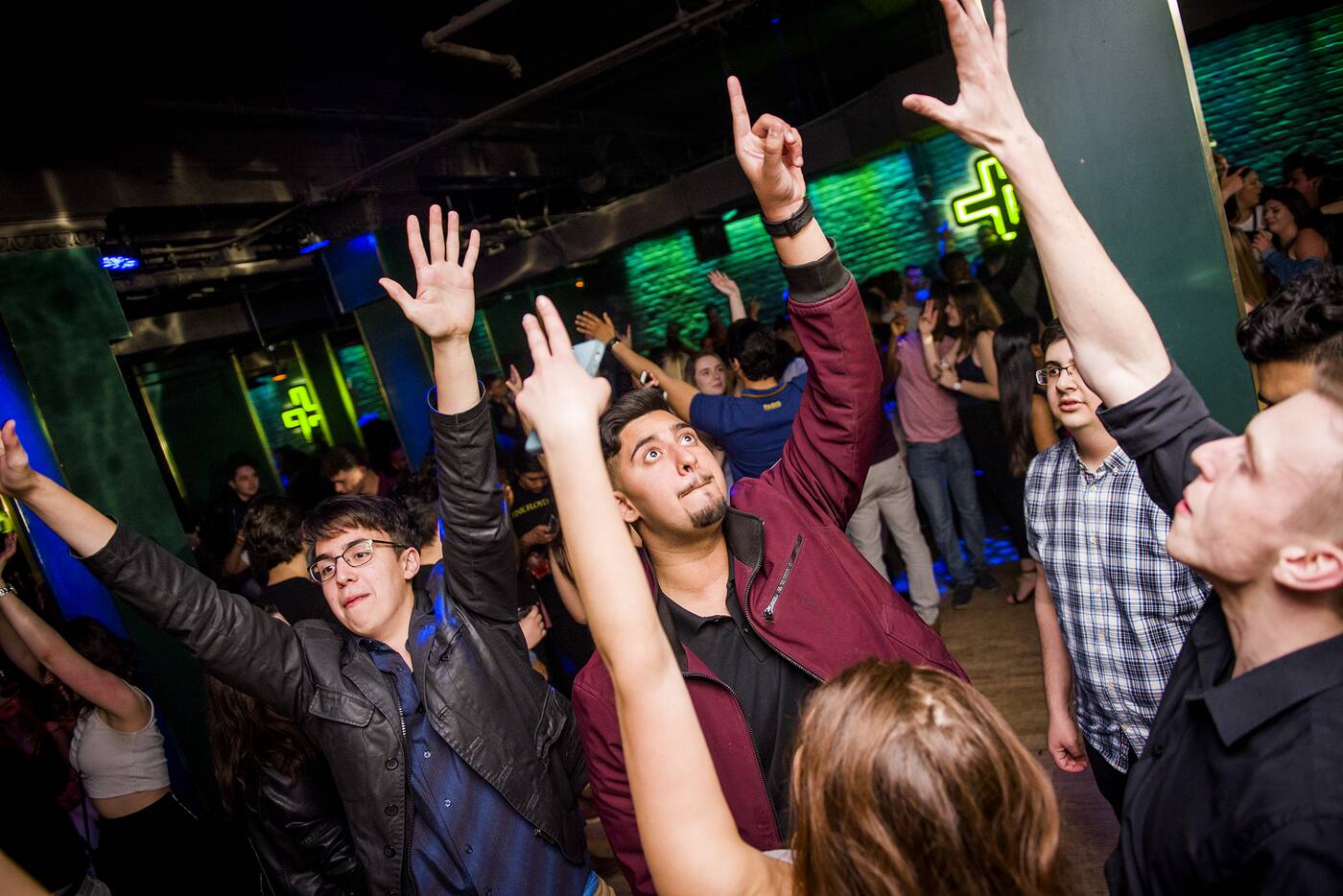 While it’s not necessarily a groundbreaking cure, it’s certainly a light round of antibiotics, which is sometimes all that you need. 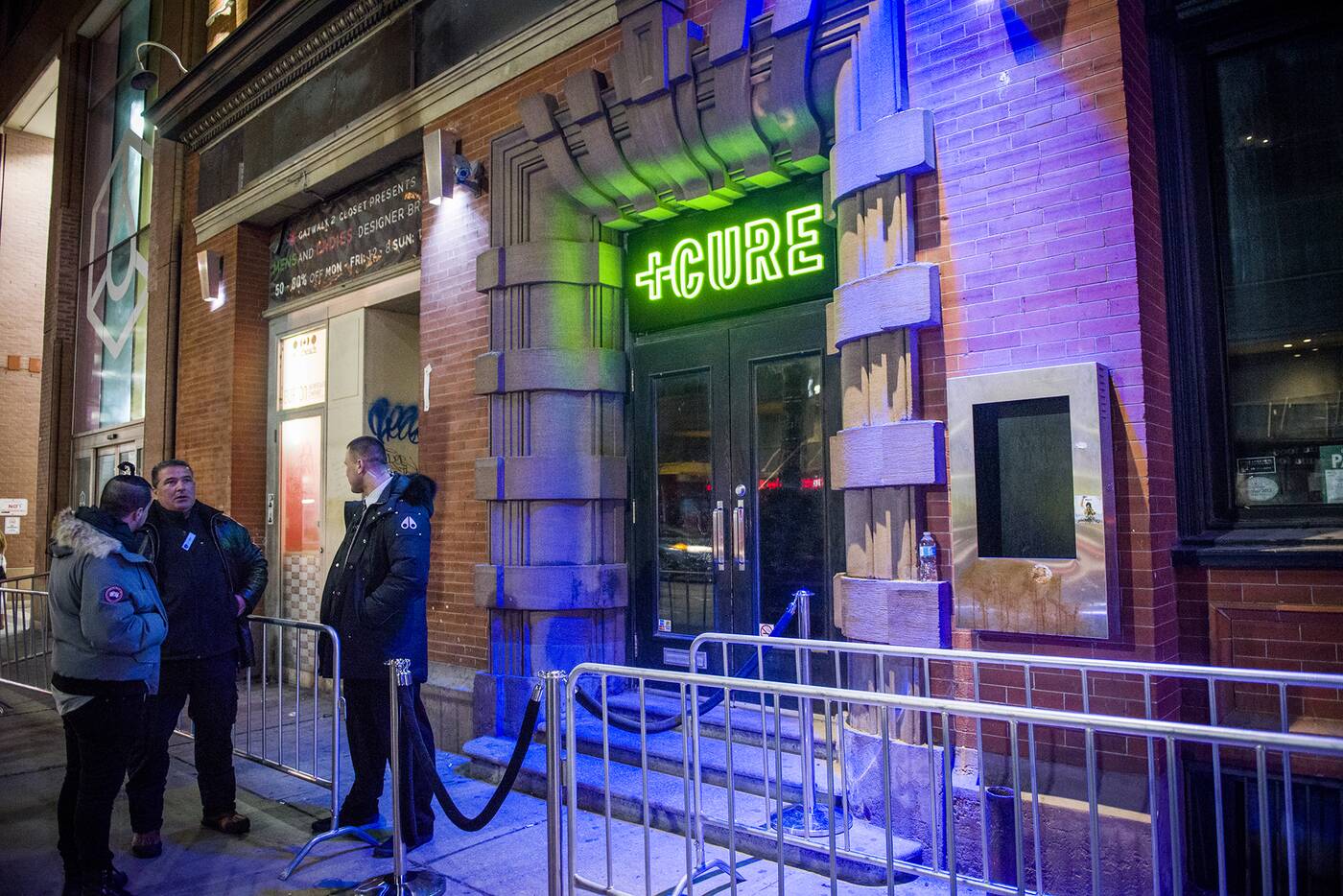