Taste of Empanada is a hidden gem whose entire menu consists of two things: Filipino empanadas and stuffed dessert pastries known as hopia.

This hidden plaza shop is the second outpost of the family-run staple Super Bakers, which has been operating for more than 20 years. 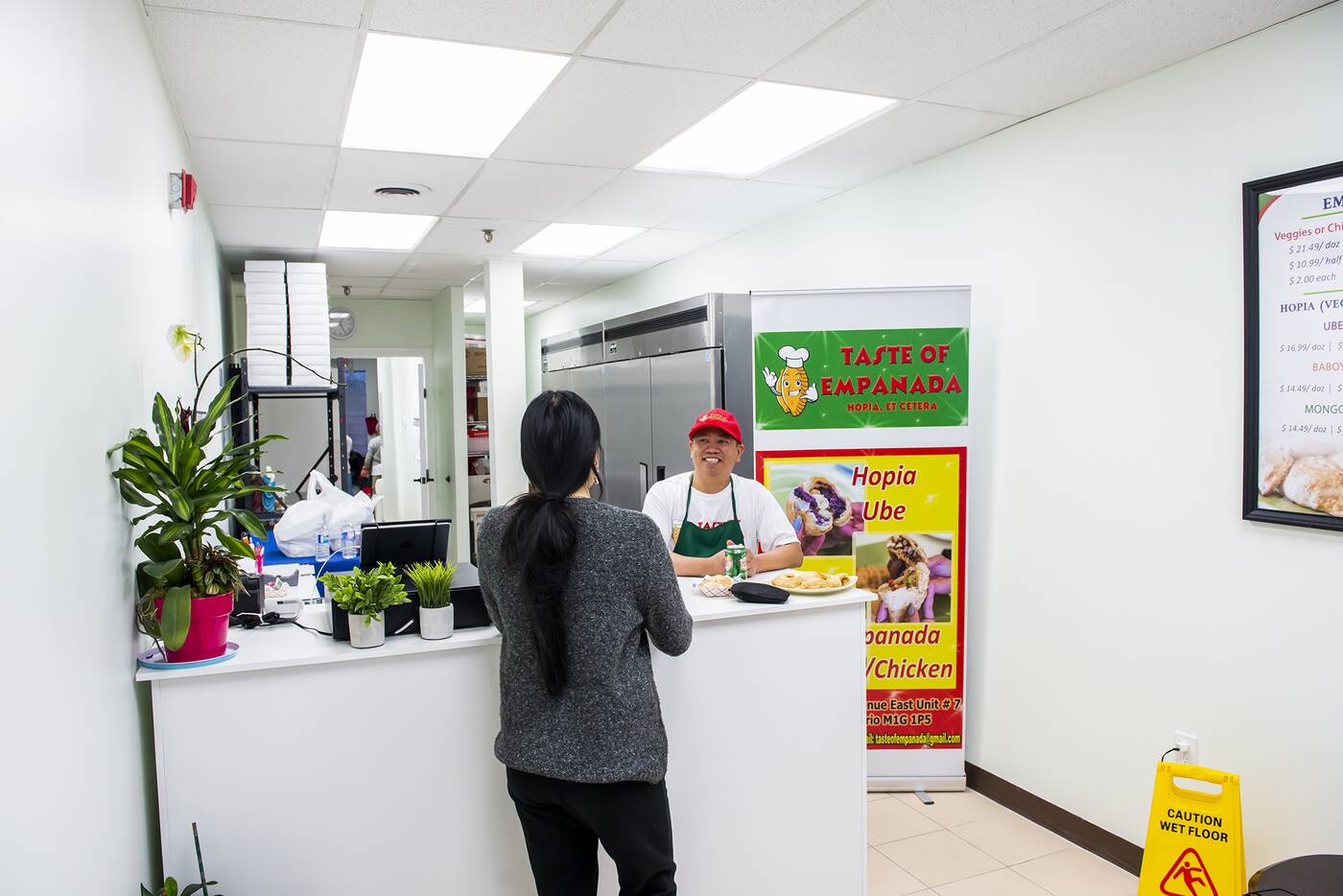 Bringing their fool-proof empanada recipe to Scarborough, this tiny iteration isn't quite as cozy as the one on the Queensway, which feels a lot like stepping into a family member's living room. 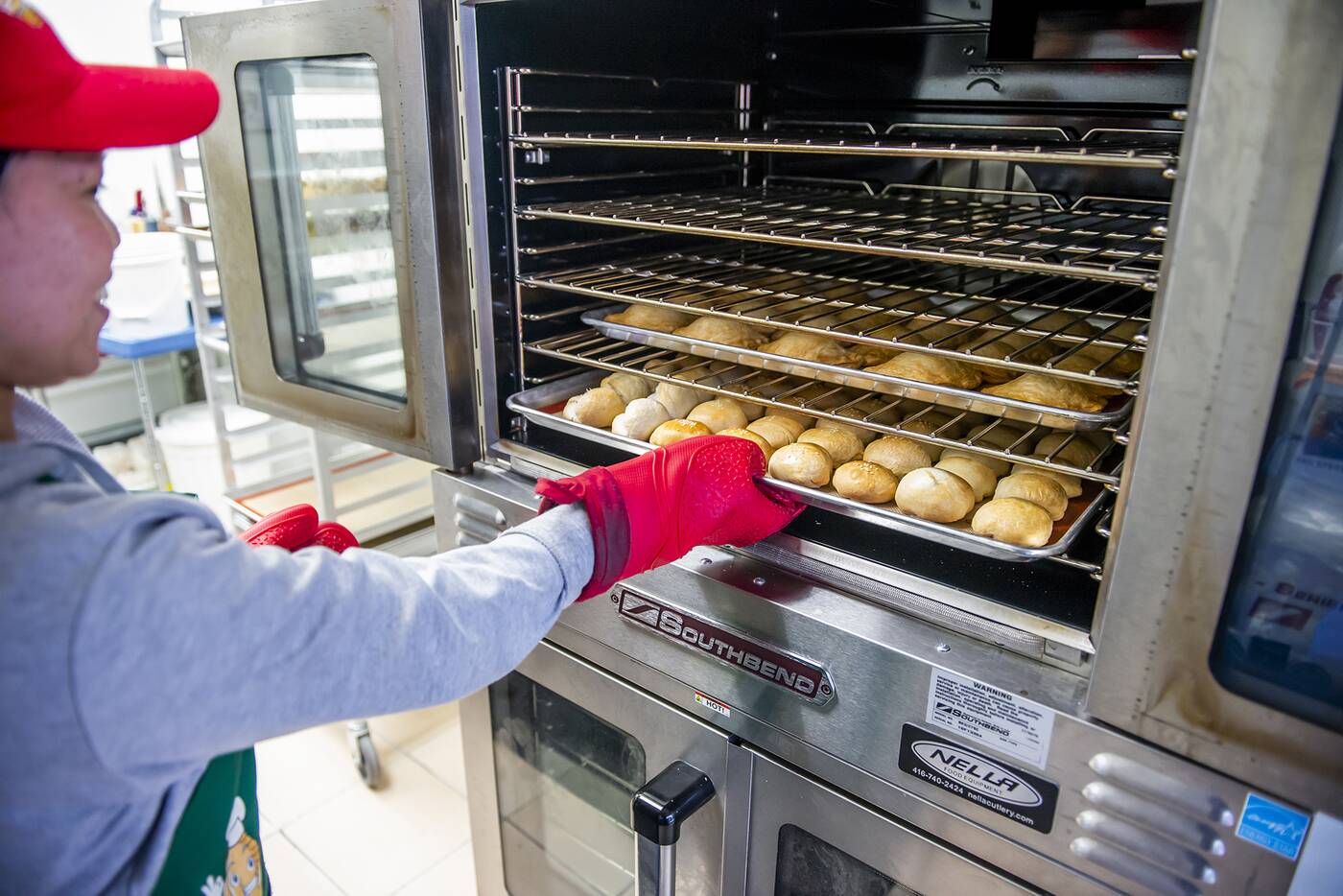 Co-owner Joe Garcia runs this location, which is basically a takeout counter for boxes of their flaky empanadas. 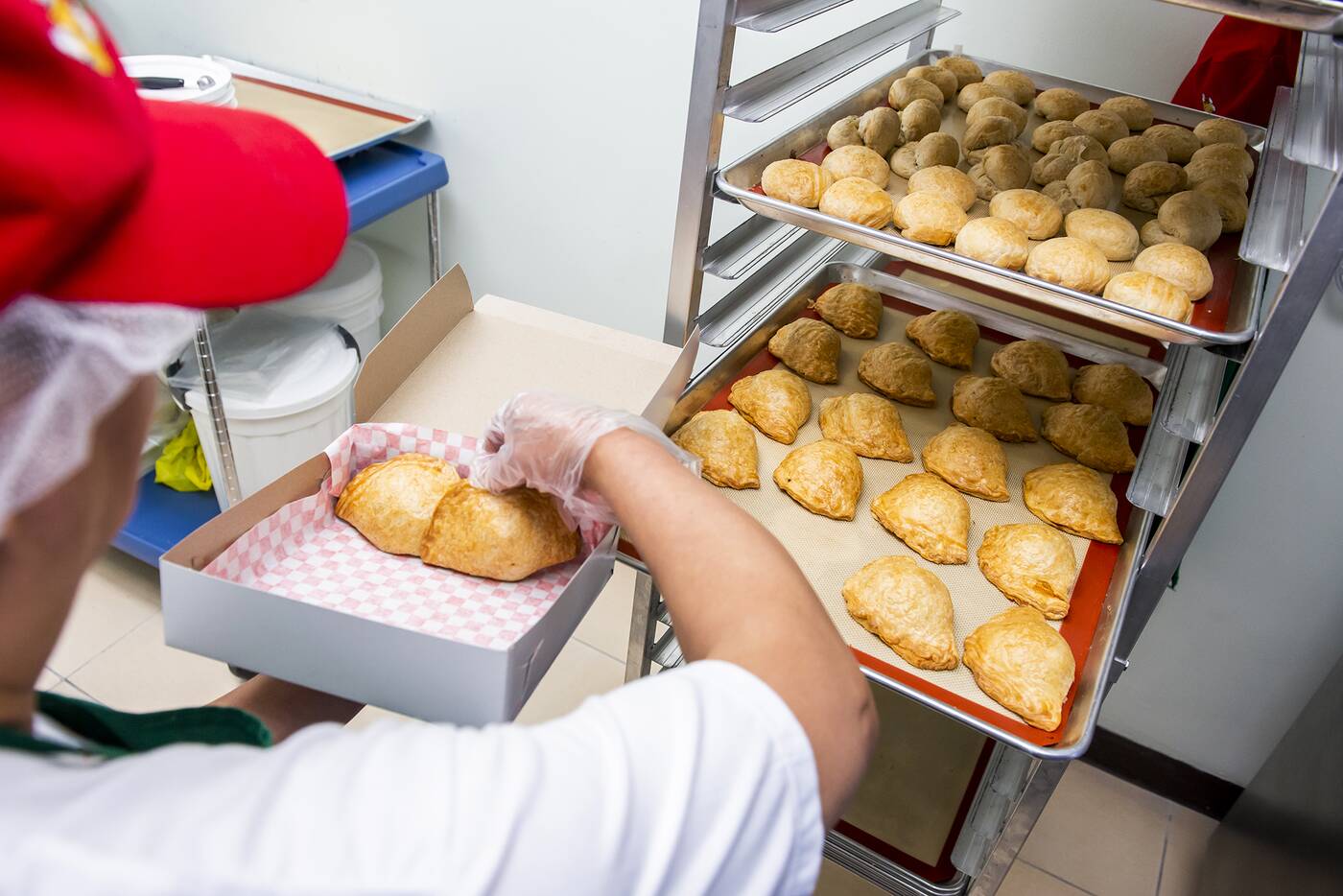 A former employee of the now-shuttered Campbell Soup Factory, Garcia teamed up with several of his past co-workers to turn what used to be a hair salon into this 600-square-foot empanada-making machine. 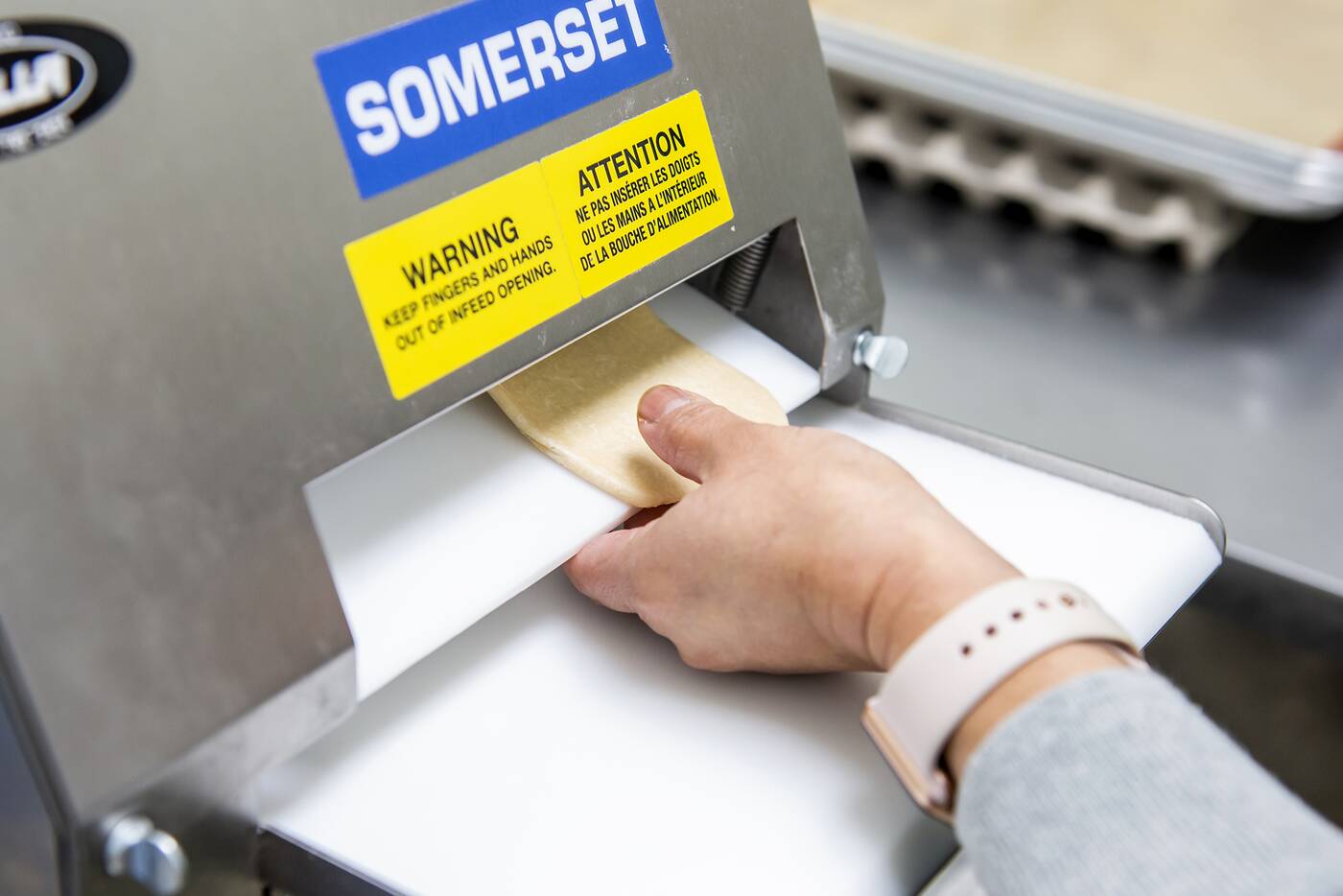 Their secret recipe dough is shipped over from Etobicoke daily to form the basis of all their pastries. 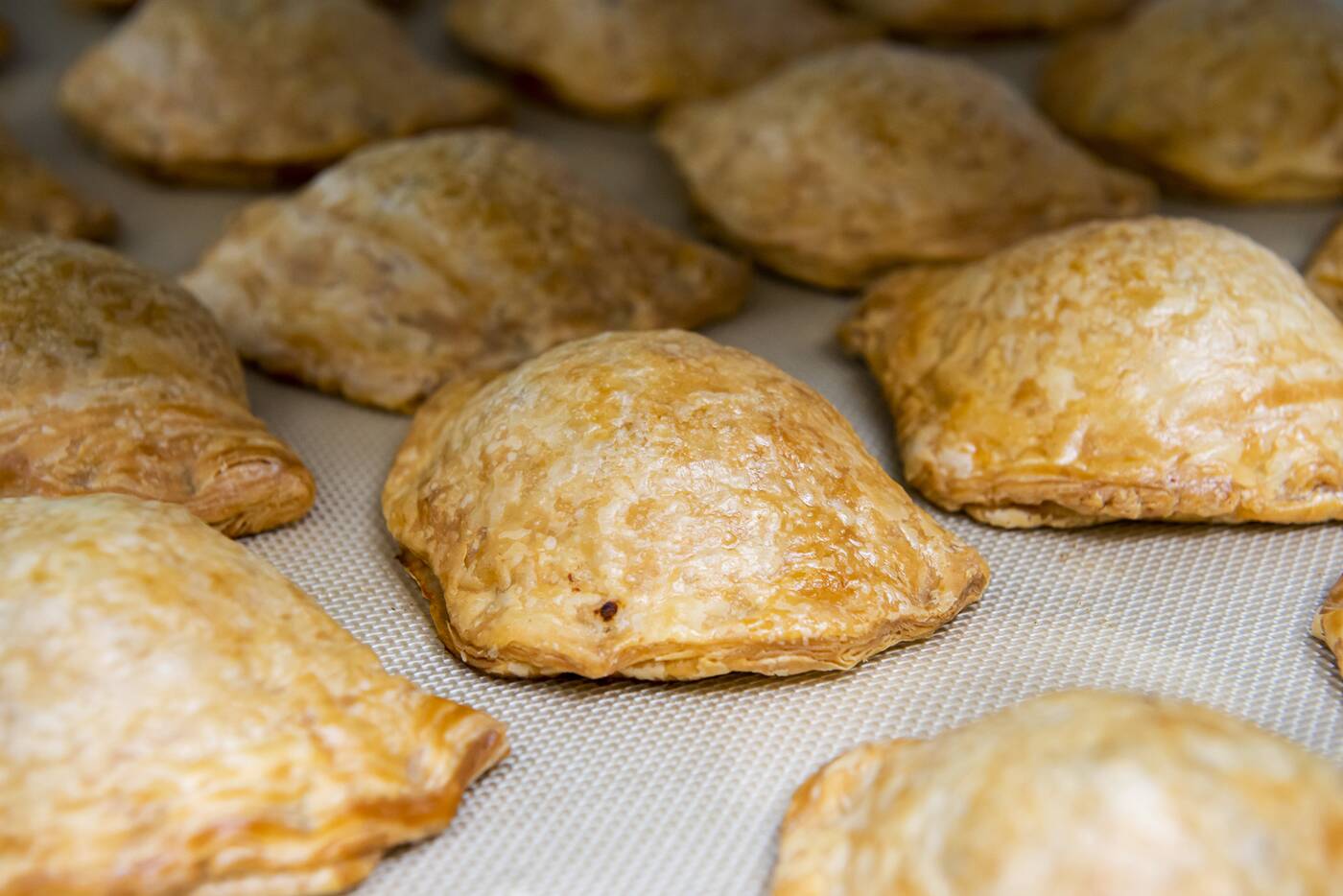 Unlike the Etobicoke shop, there's a consistent offering of veggie empanadas ($21.49 for a dozen, or $2 each) filled with potatoes, peas, and carrots. According to Joe, there's more of a demand for it in this area. 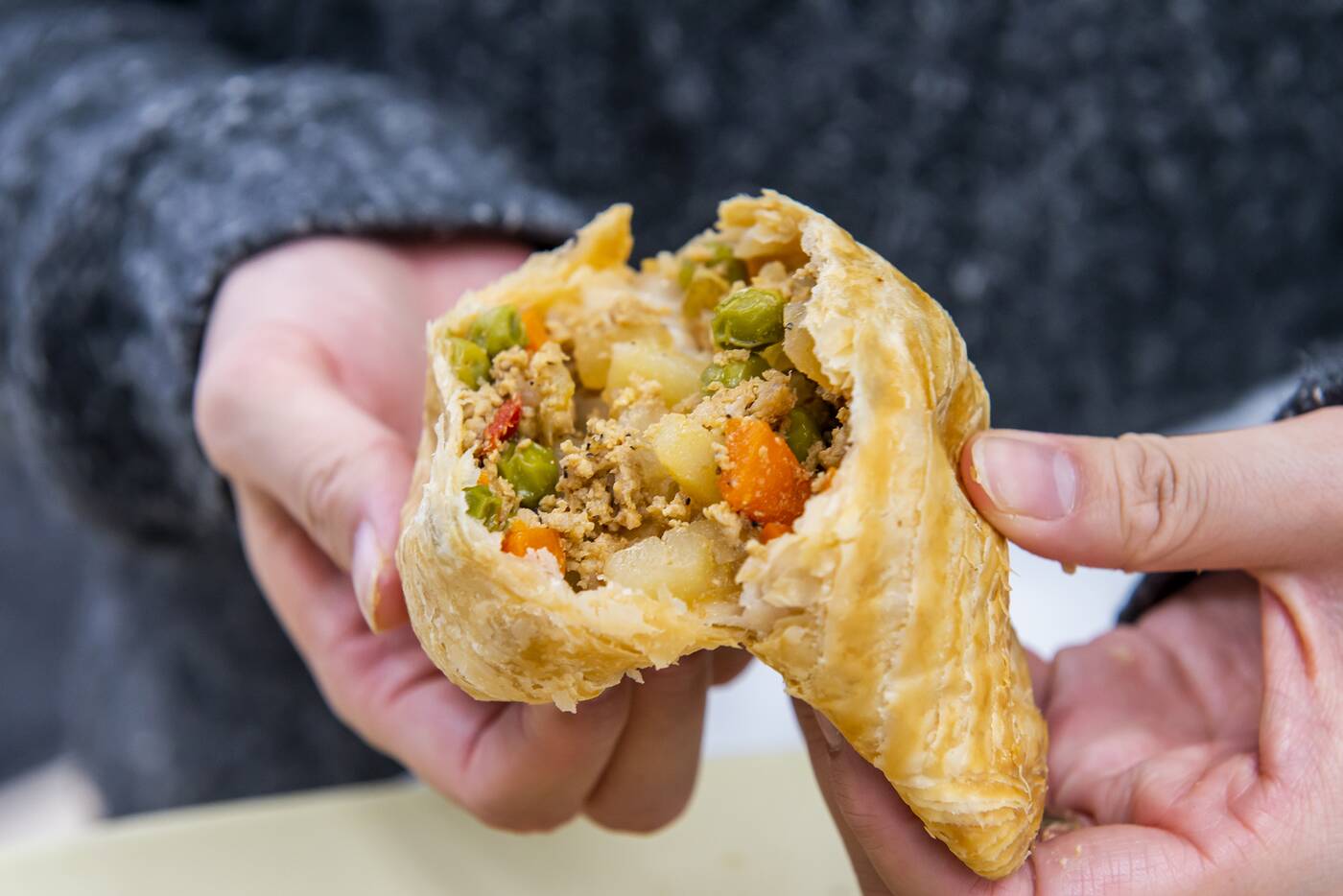 Chicken empanadas run the same price, while pork is slightly cheaper if bought in bulk , at $20.99 per dozen. 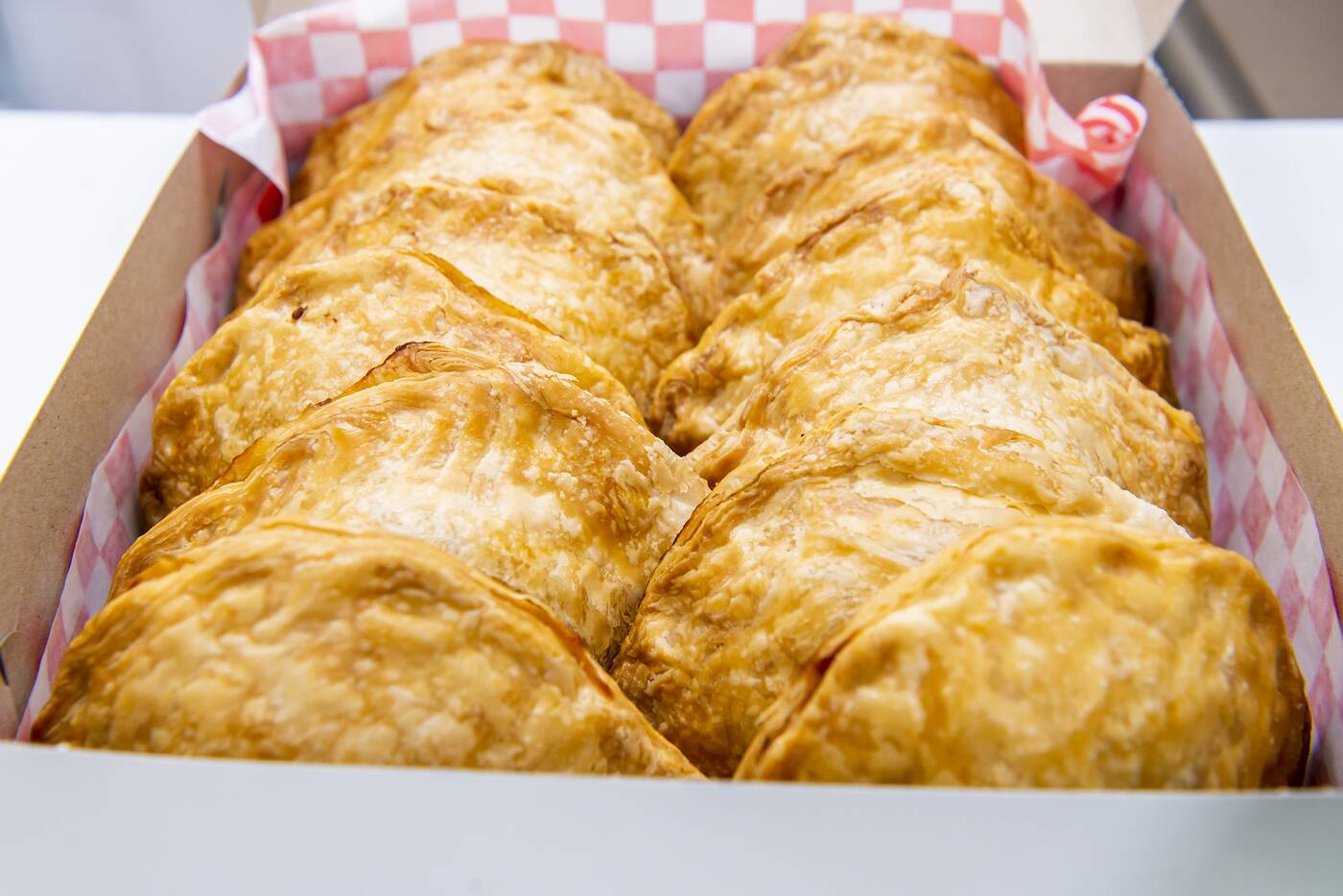 Unlike the Spanish empanadas, these cultural crossovers are slightly sweeter than the original, and less packed with meat. 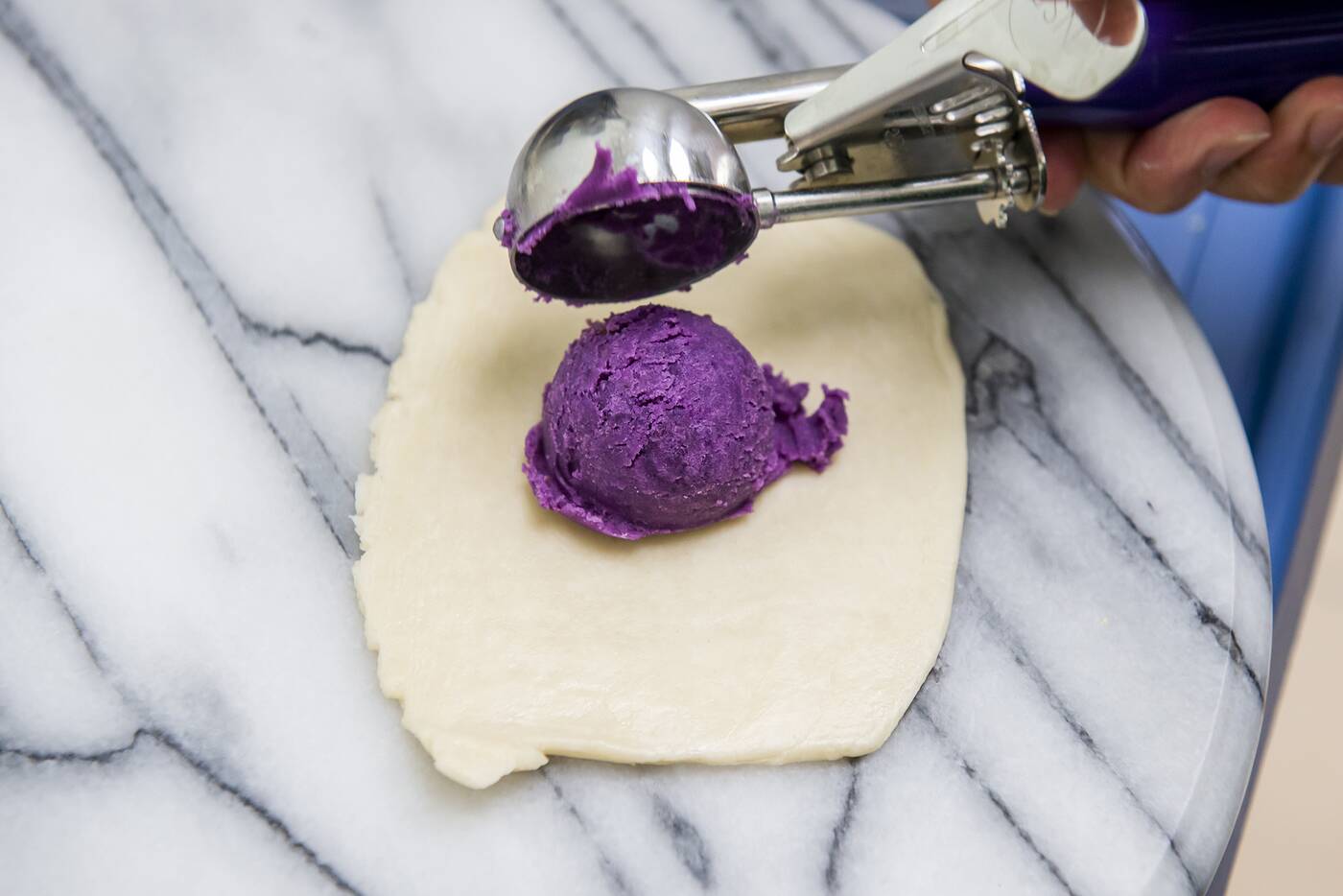 Hopia, a small, flaky pastry, is a popular snack, also known as merienda, in the Philippines. 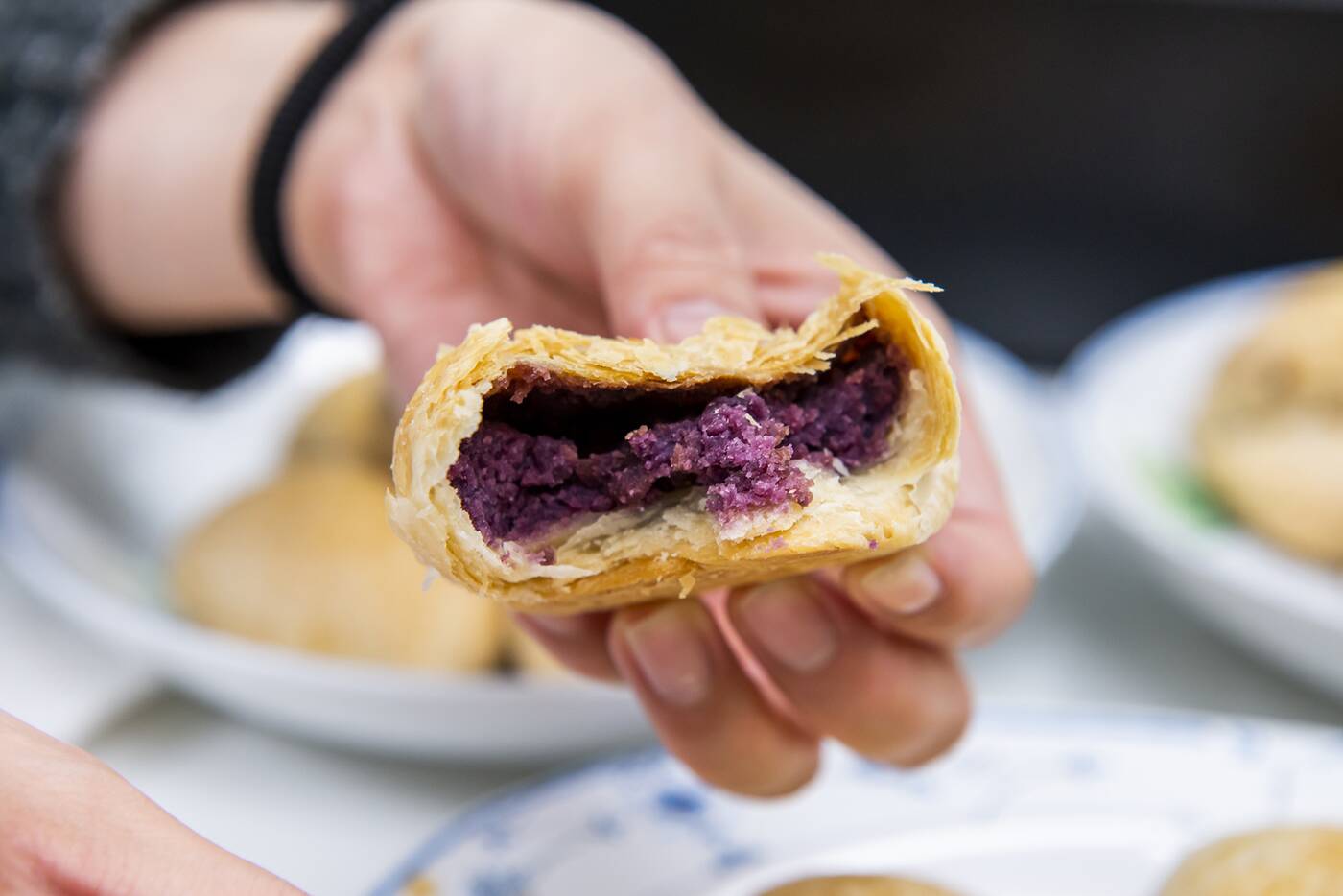 They're dense bites stuffed with fillings made in-house. 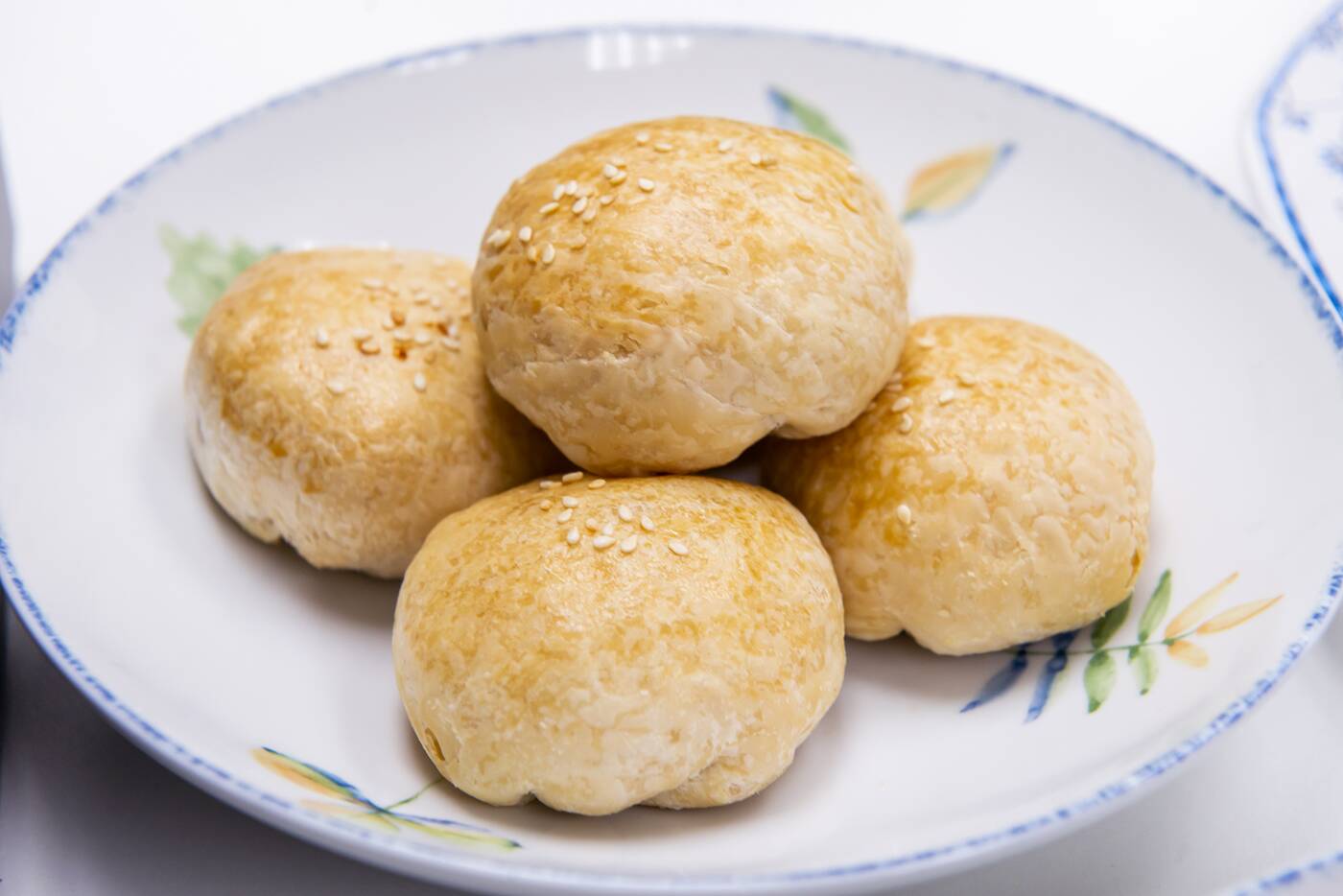 They're filled with ube, baboy (or wintermelon), and mung beans. 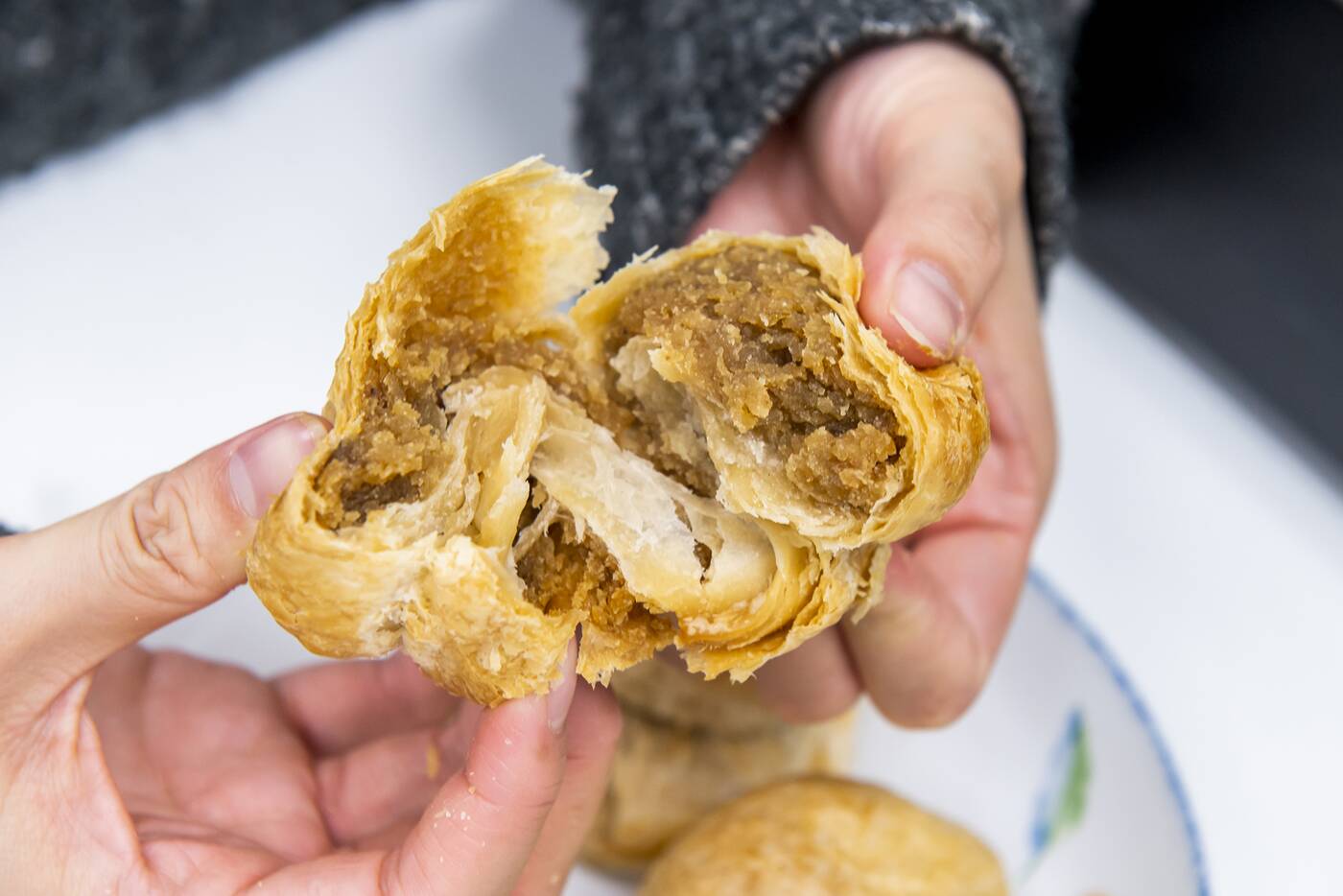 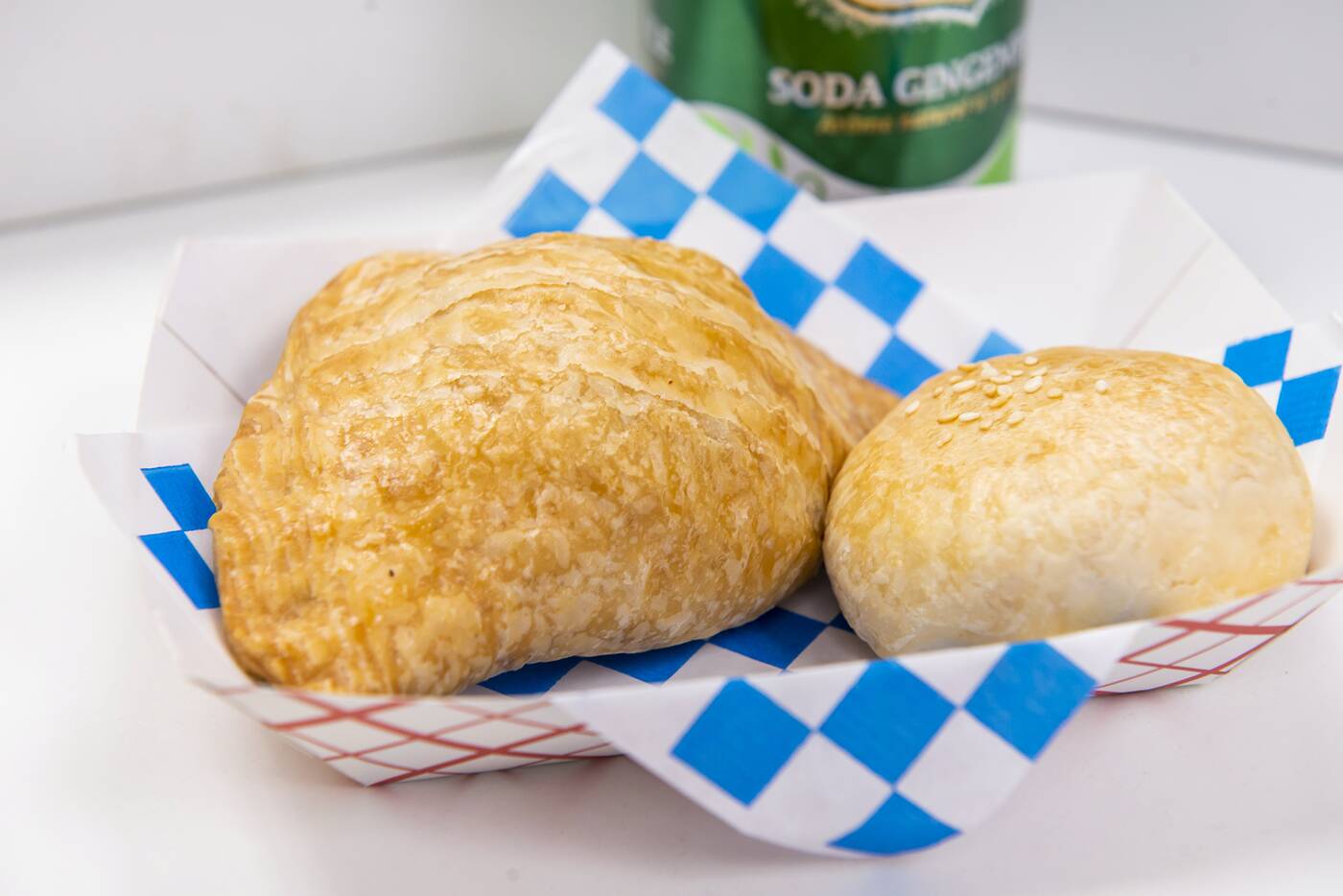 A convenient value meal for $3.49 gets you one empanada, hopia, and a drink, making Taste of Empanada an crucial pitstop for something quick. 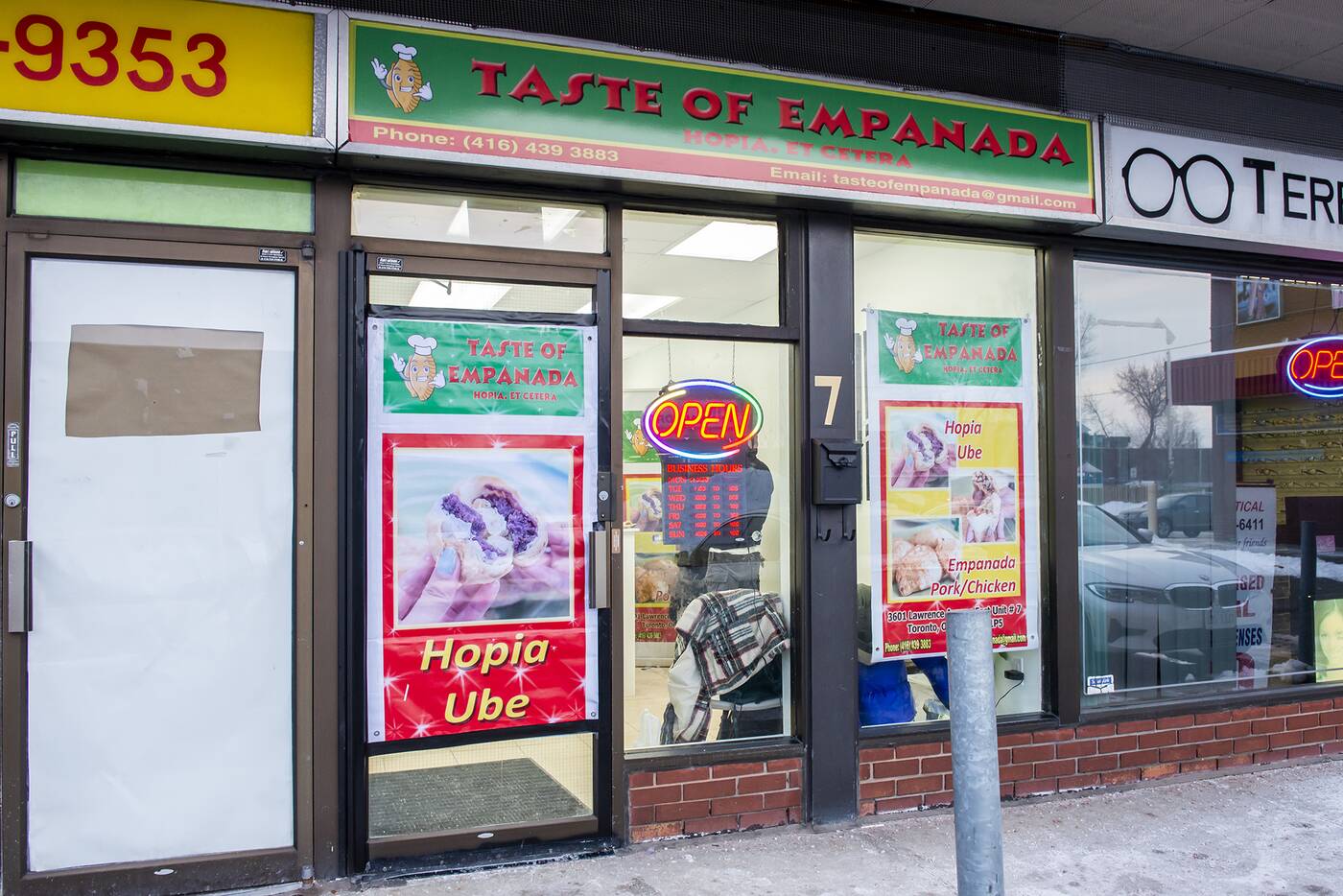