La Petite Colline is a bakery offering a wide assortment of Taiwanese baked goods and loaves of bread. The bakery shares a space with Shan Shan Cafe, an Asian fusion restaurant.

The dual food spot is part of a lineup of other restaurants on Steeles Avenue East like the highly-acclaimed Chinese chain, Vintage Hotpot, and exists just down the street from J-Town, a mall comprised of several Japanese restaurants, bakeries and stores. 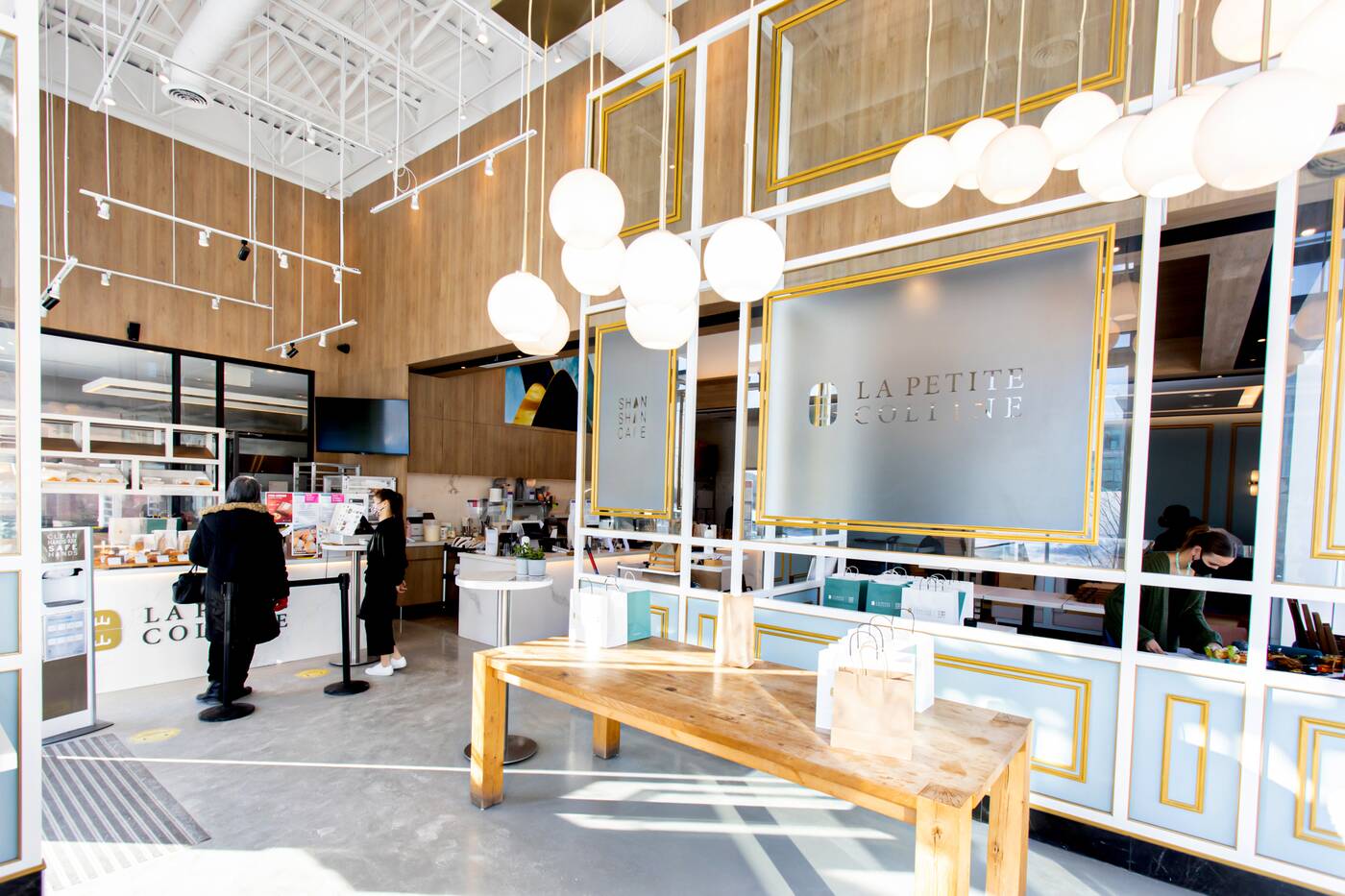 Over in the bakery, nine different types of bread, such as black sesame, brown sugar walnut raisin and red bean custard danish bread, are made fresh daily and available by the loaf ($4 to $10.50). 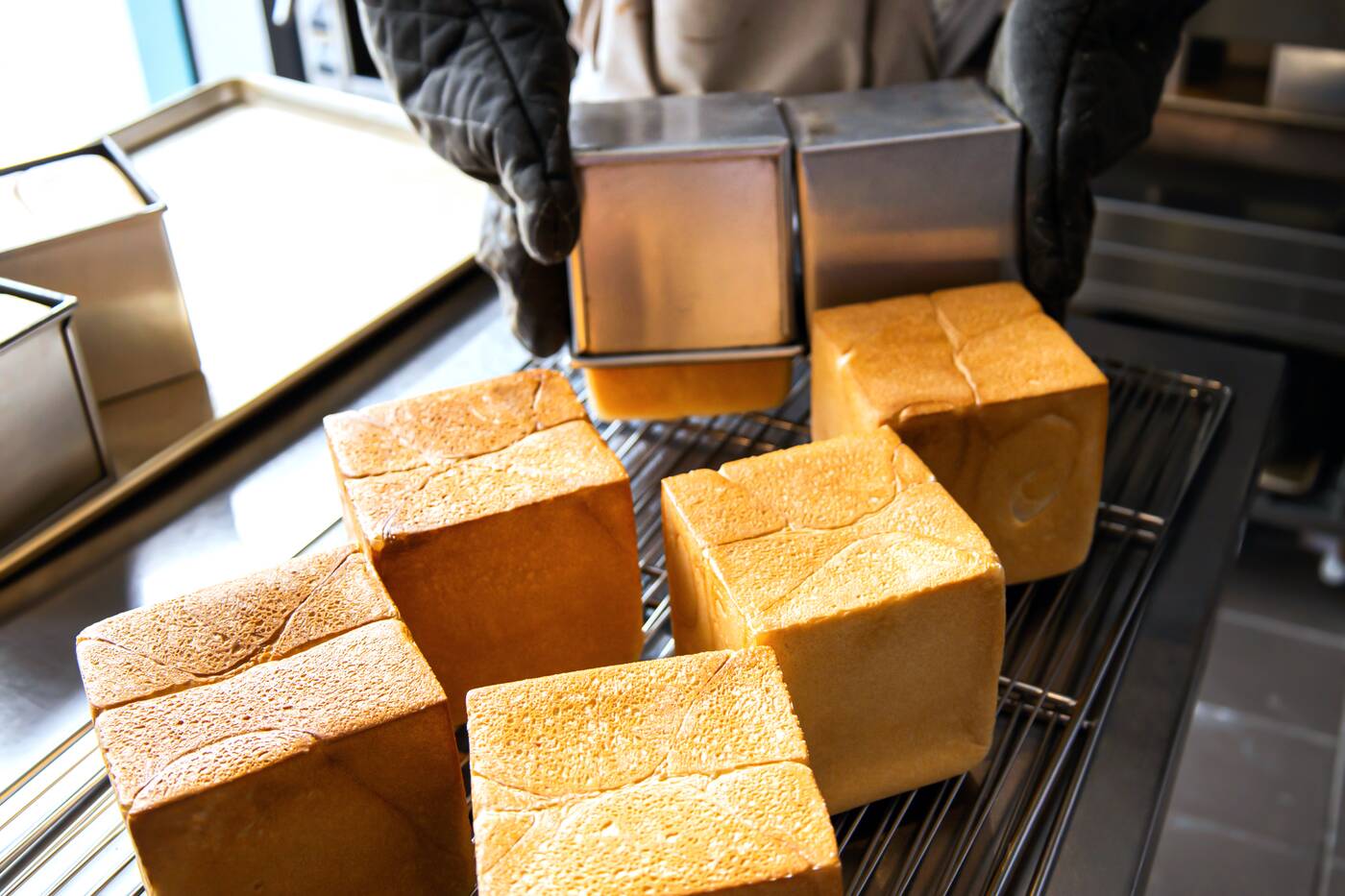 On top of all that, they also do Nama Shokupan ($7) that's pillowy with a subtle milky flavour and a shokupan with yuzu caramel, chocolate and chunks of cranberry ($10.50). 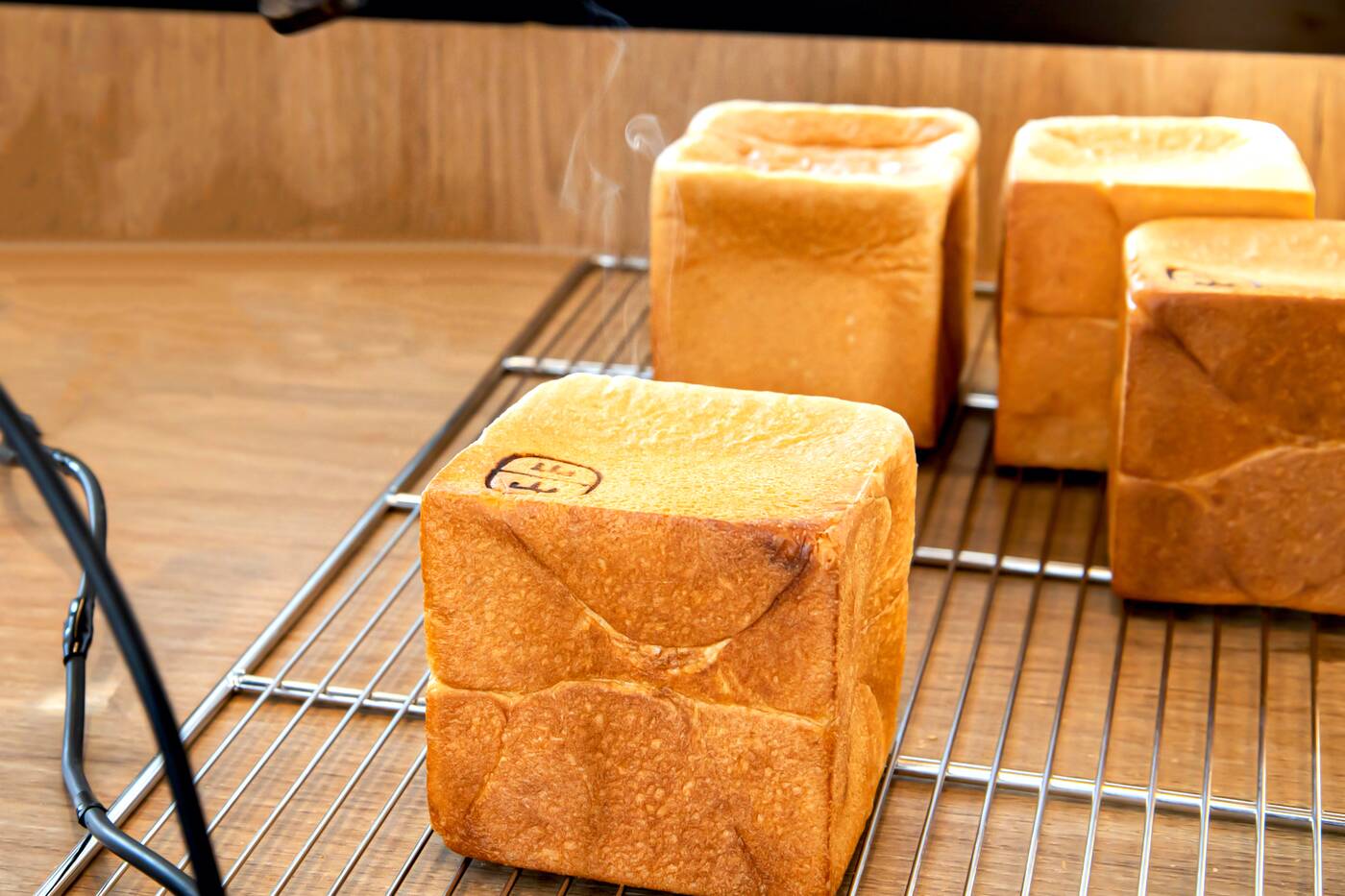 Each satisfyingly-square milk bread is stamped before being sent out to a long lineup of customers. 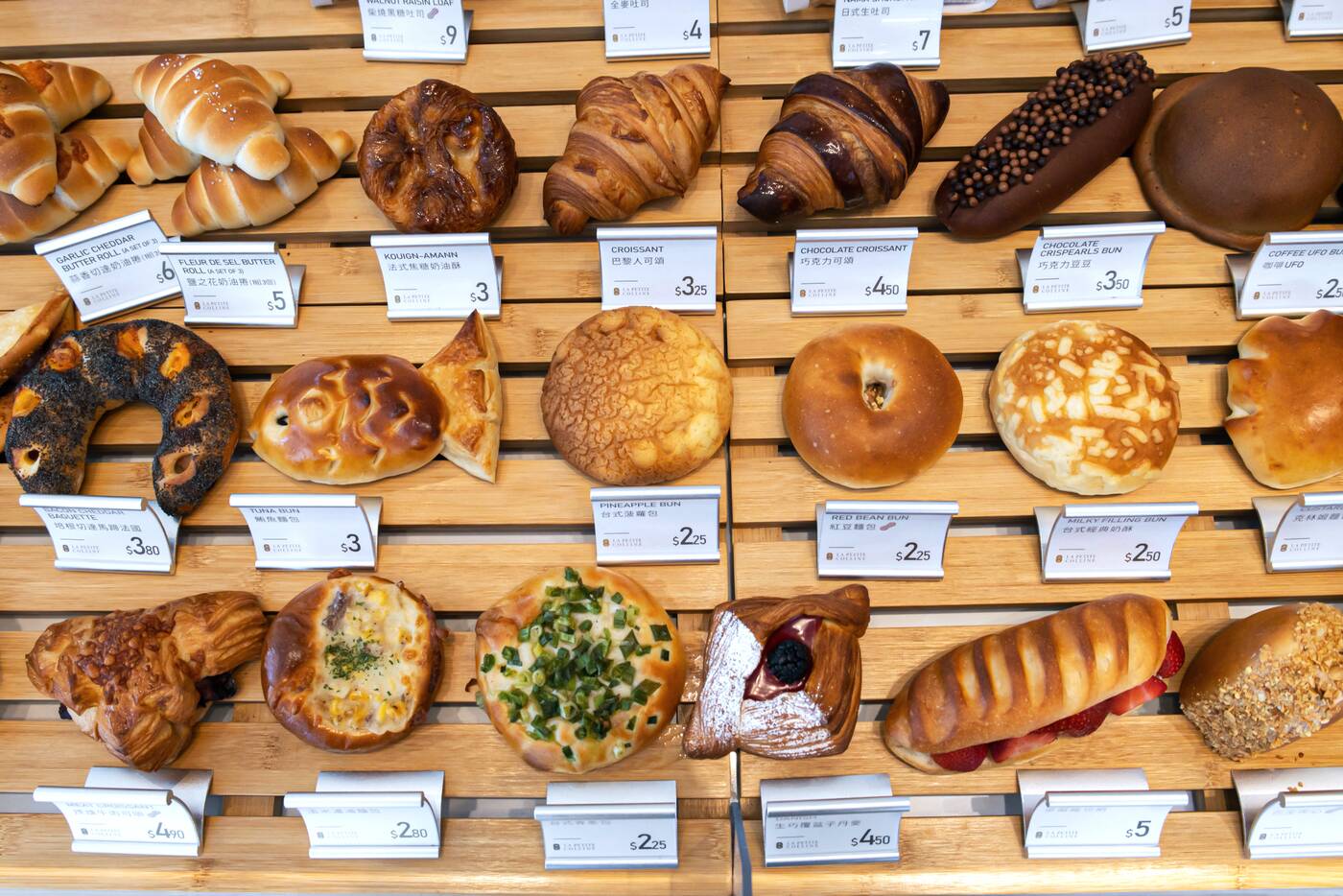 There are also dozens of sweet and savoury baked goods made in-house, so you shouldn't have a problem finding something to suit your tastes behind the counter. 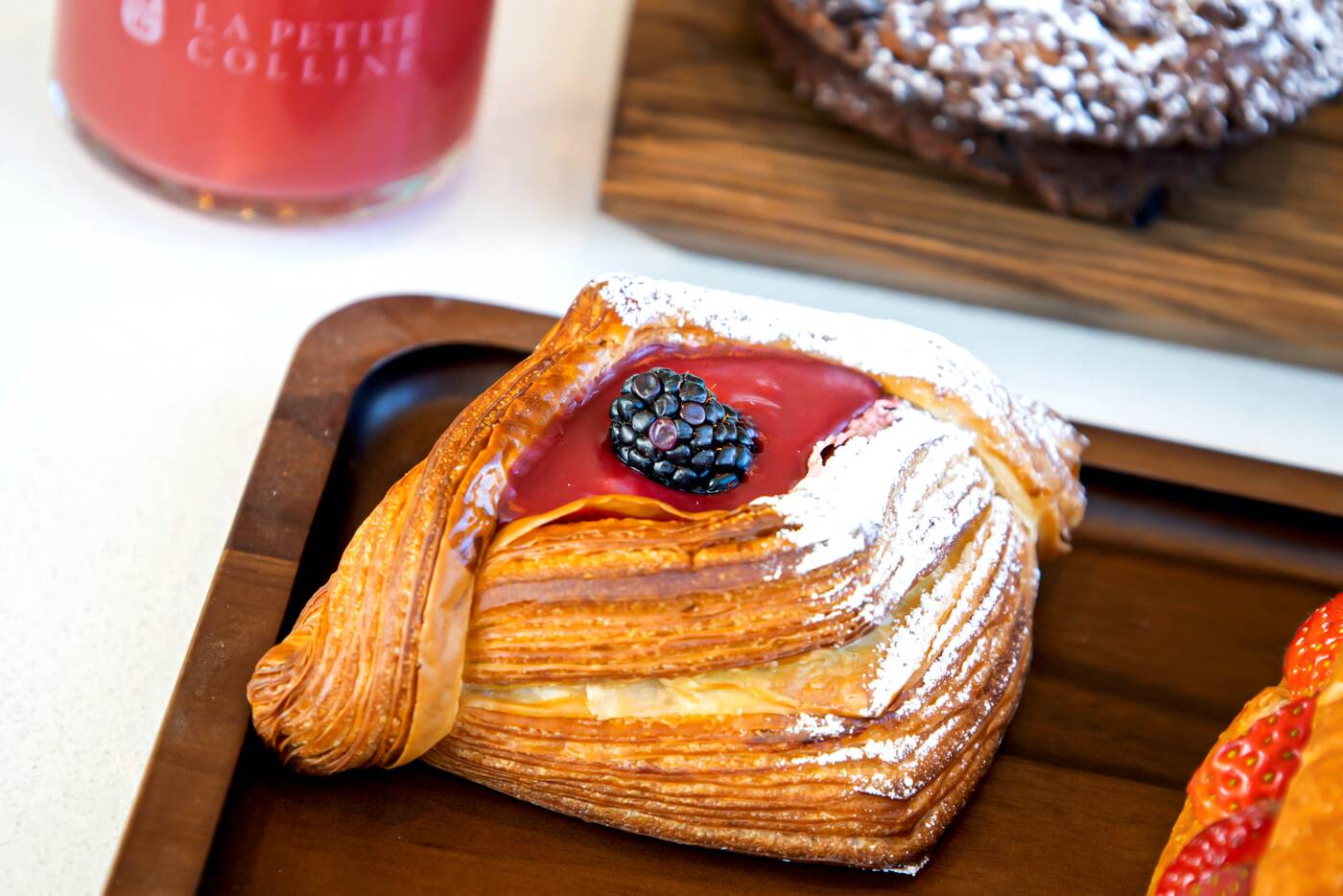 Raspberry ganache danish ($4.50) features a ganache made with 60 per cent raspberry chocolate from Valrhona. 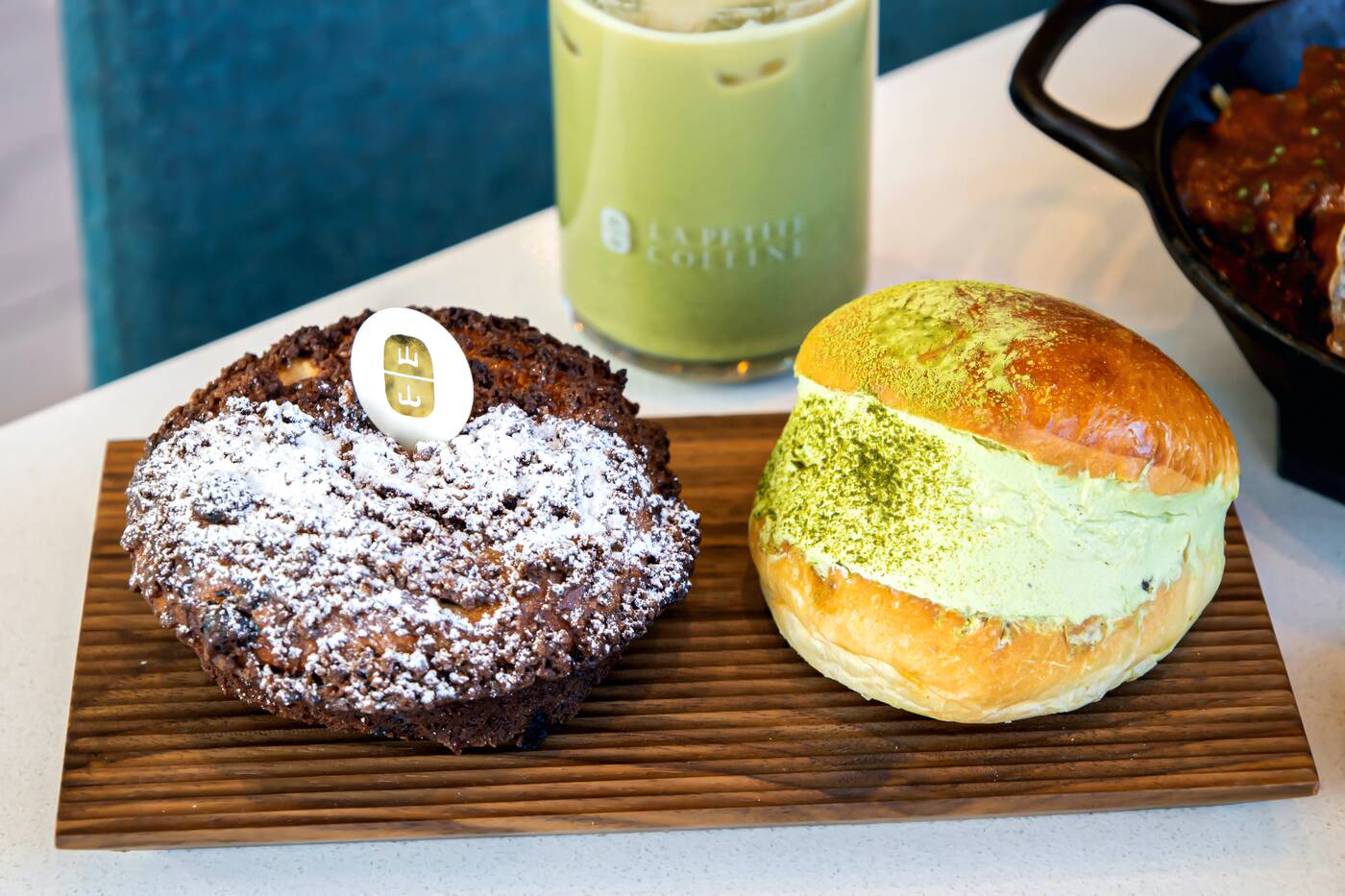 Other favourites are the crunchy-topped cocoa bun ($3.50) filled with chocolate ganache and Maritozzi ($4.80), ridiculously soft brioche holds in a liberal amount of Uji matcha cream and housemade red bean paste. 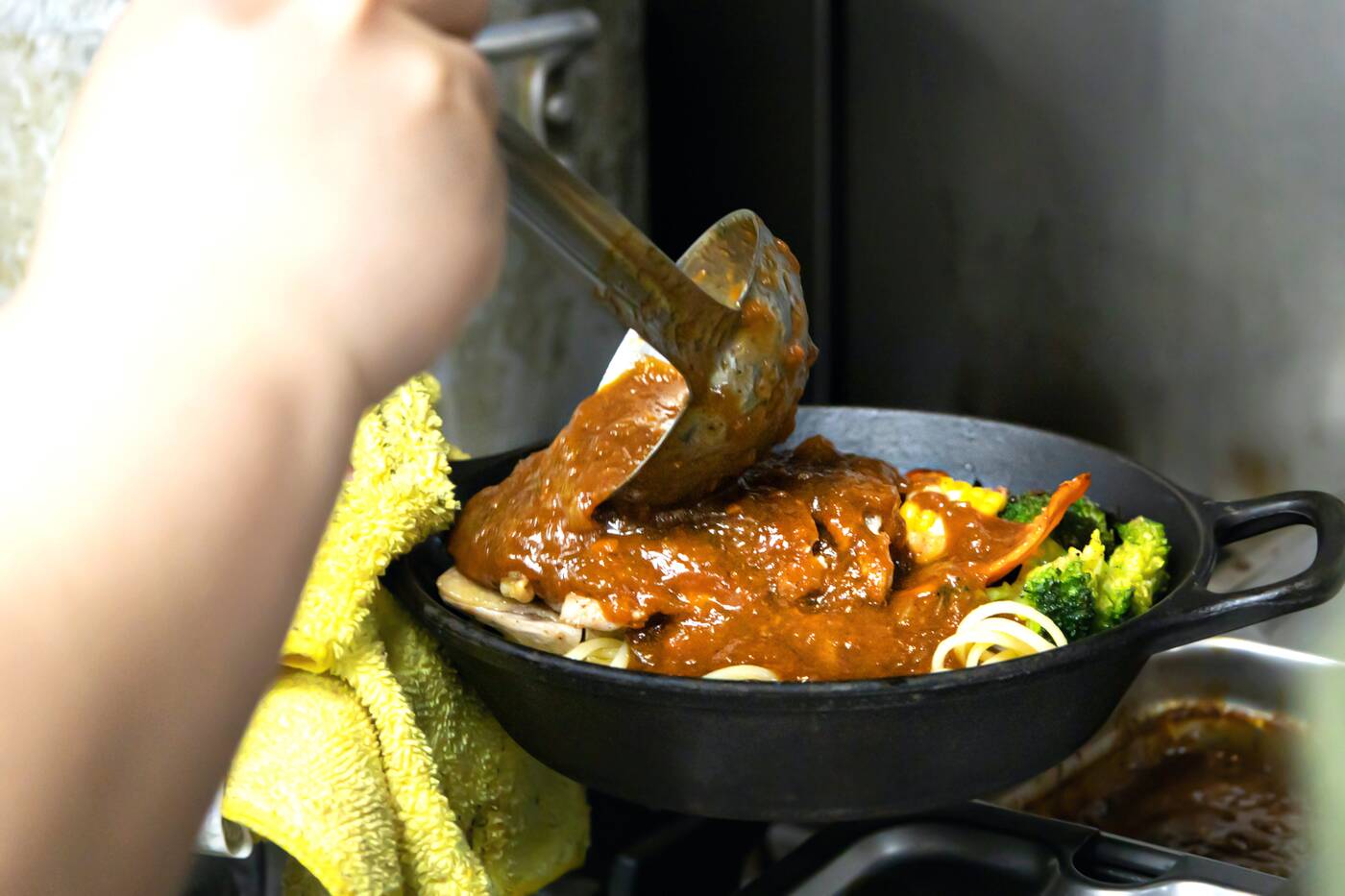 Shan Shan Cafe serves dishes by chef Winnett that fuse Asian and North American flavours. One of their signatures is Taiwanese Teppanyaki noodles, made with your choice of pork or chicken and covered in a black pepper sauce. 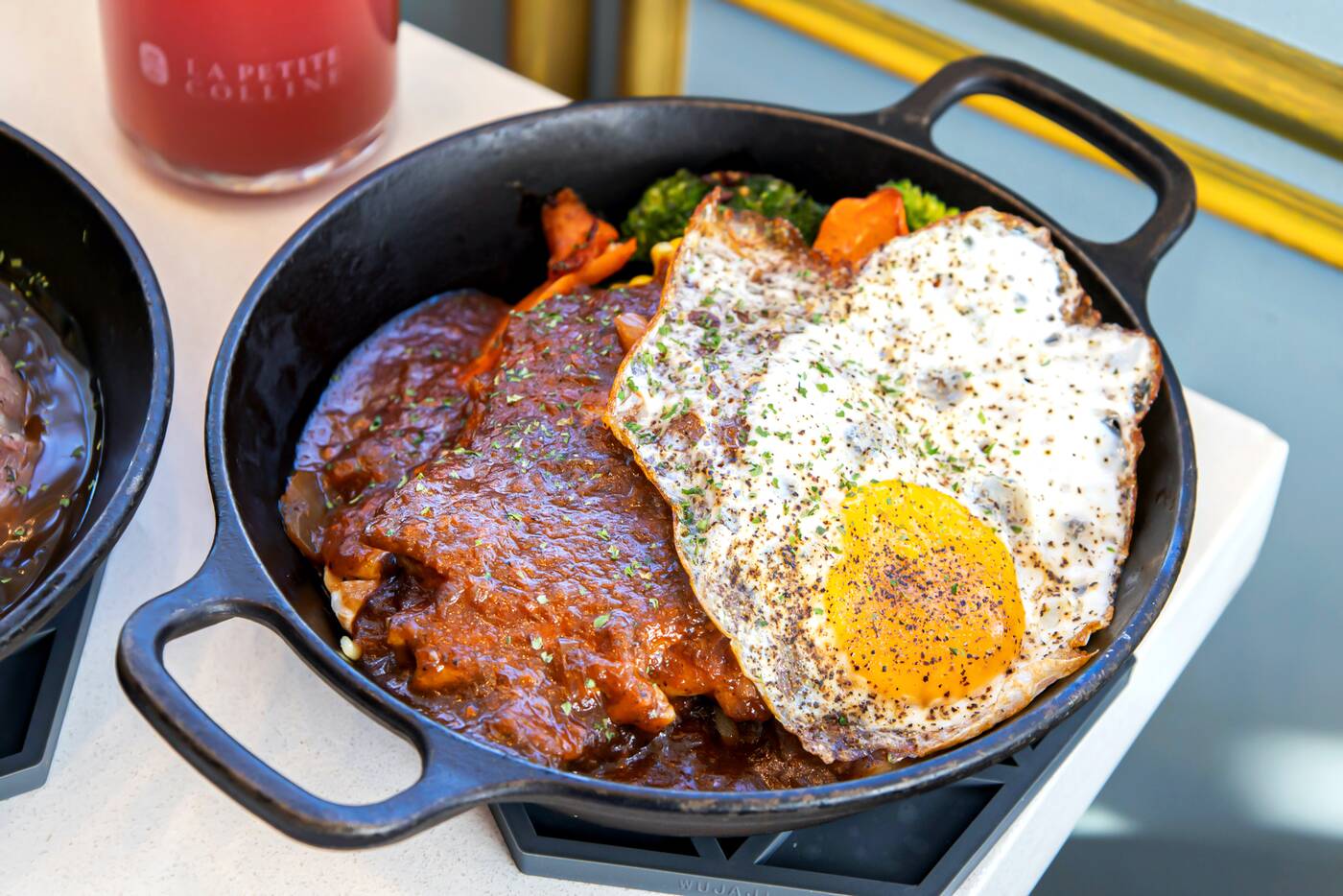 The dish ($16.99) is typically served with egg noodles but chef Winnet, who spent some time cooking in Italy, does hers with spaghetti noodles. A sunny side up egg and sauteed veggies add to the plate. 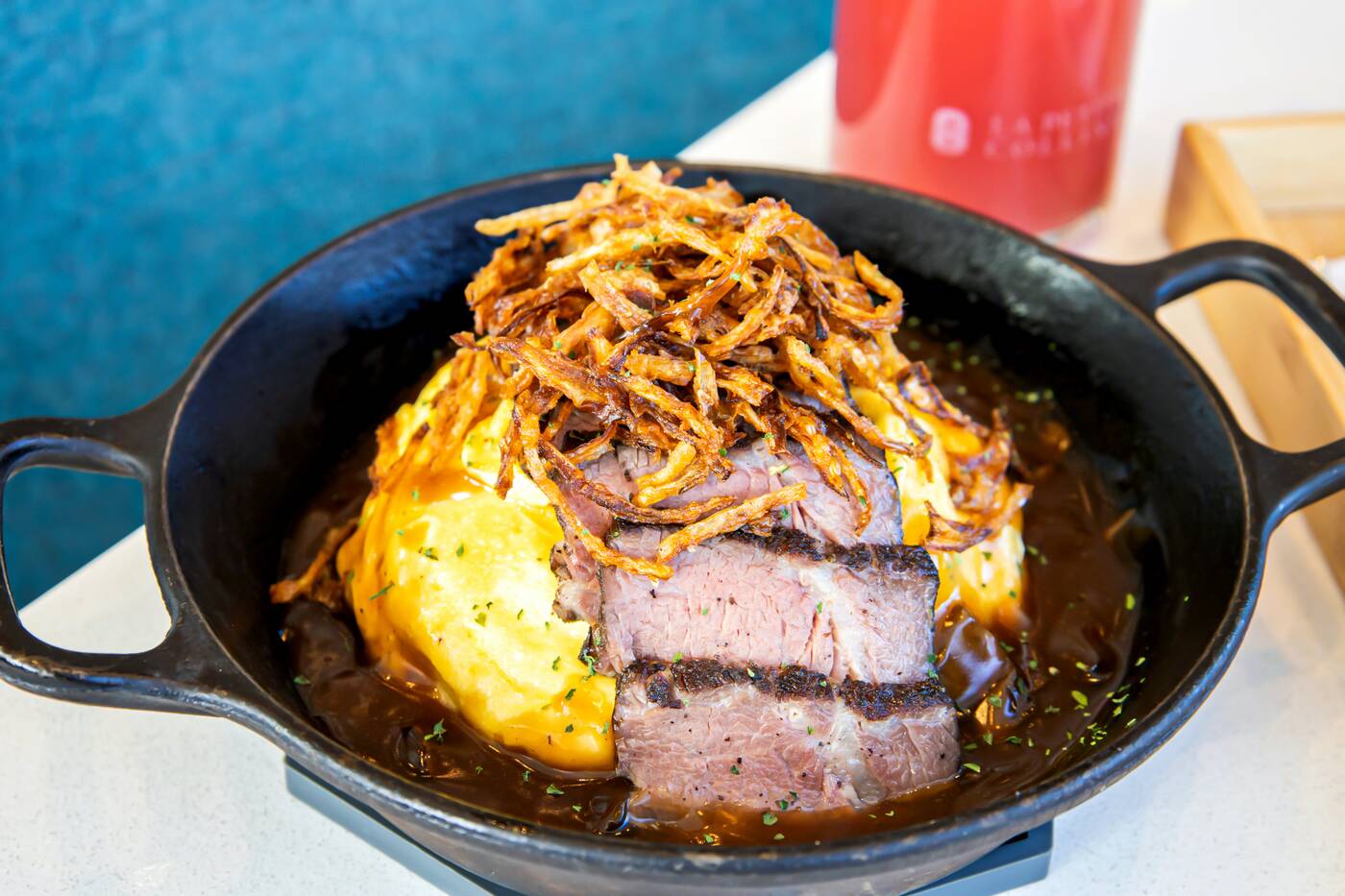 Short Rib Omurice ($18.99) has sous-vide short ribs over a bed of a fluffy omelette, fried rice with mushrooms and a sweet and sour demi-glace made from ketchup and soy. 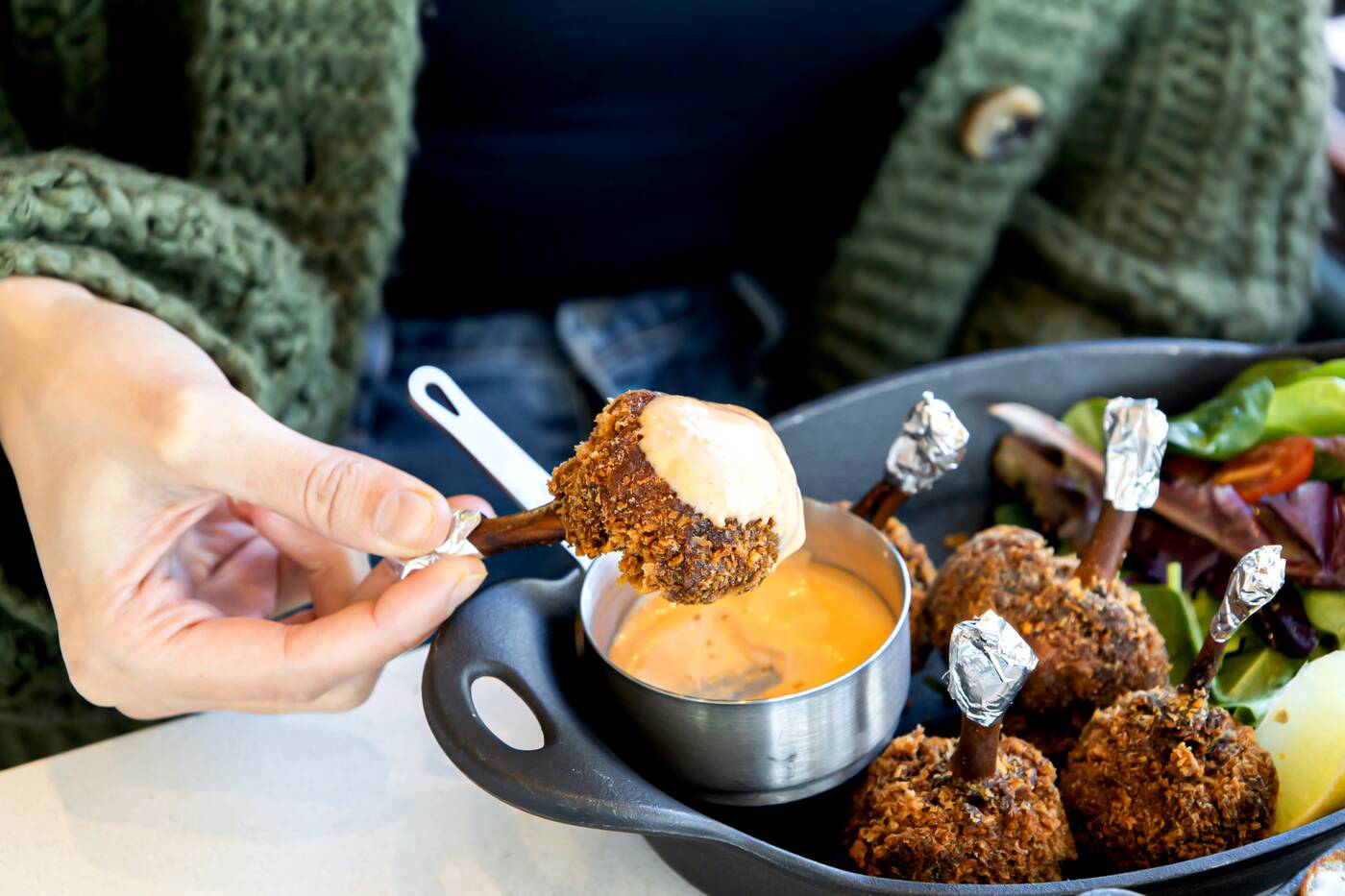 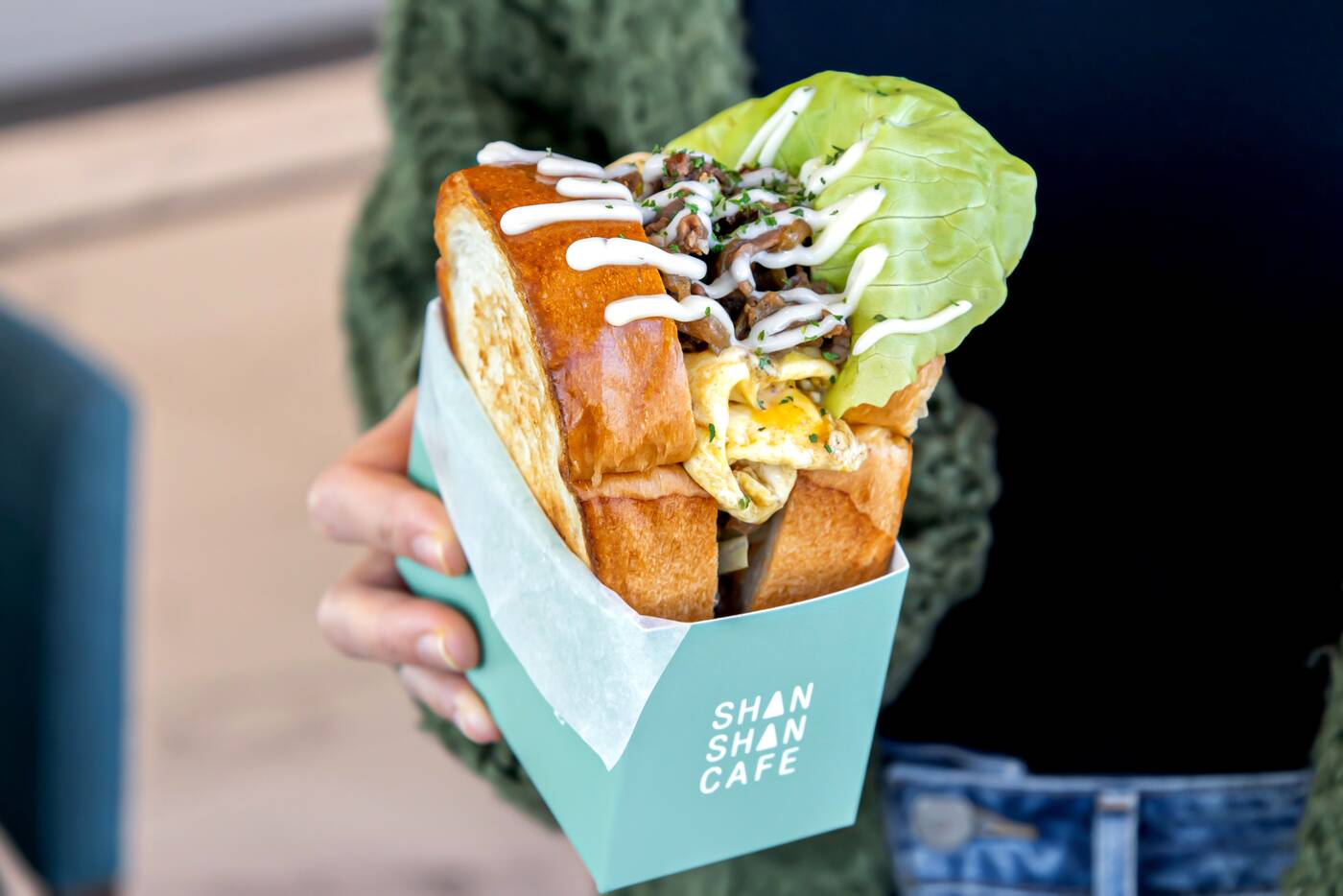 A selection of loaded toasts come on the bakery-made danish bread, the most popular being BBQ ribeye ($8.99) with thinly sliced ribeye, Korean BBQ sauce, scrambled eggs, lettuce and house mayo. 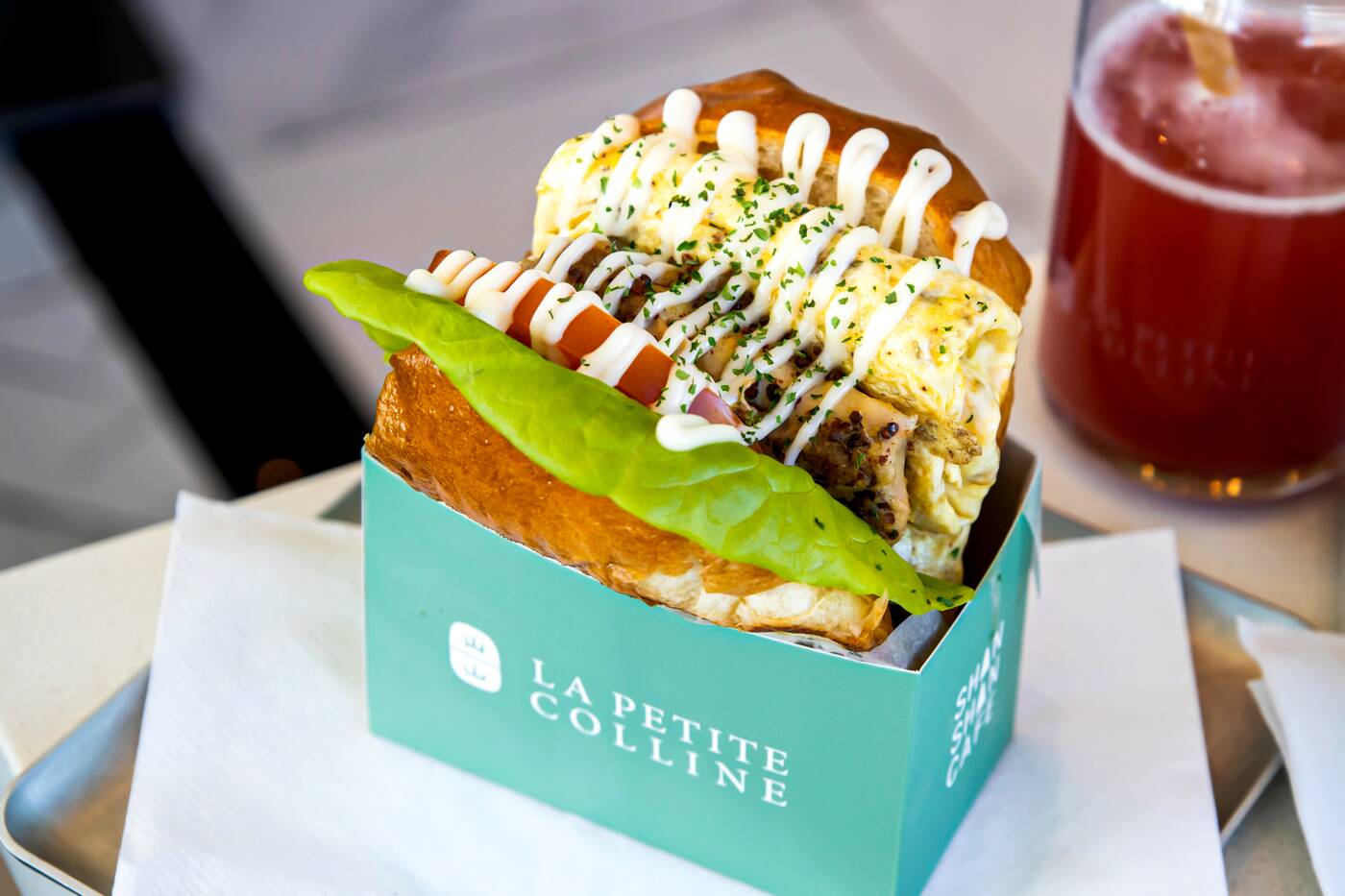 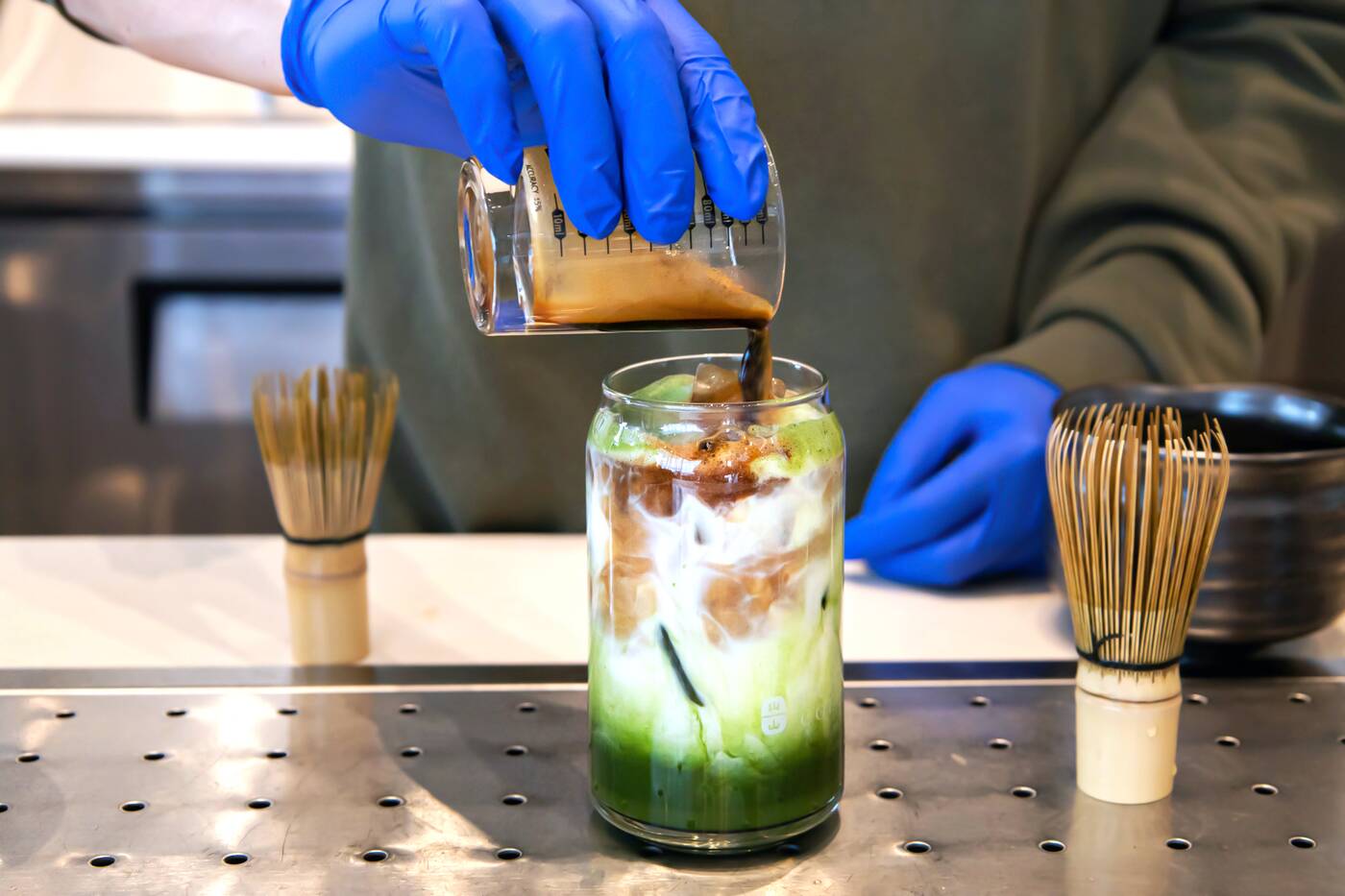 To quench your thirst, a beautifully layered iced matcha espresso latte ($6) should be top choice for green tea fans in need of a caffeine kick. 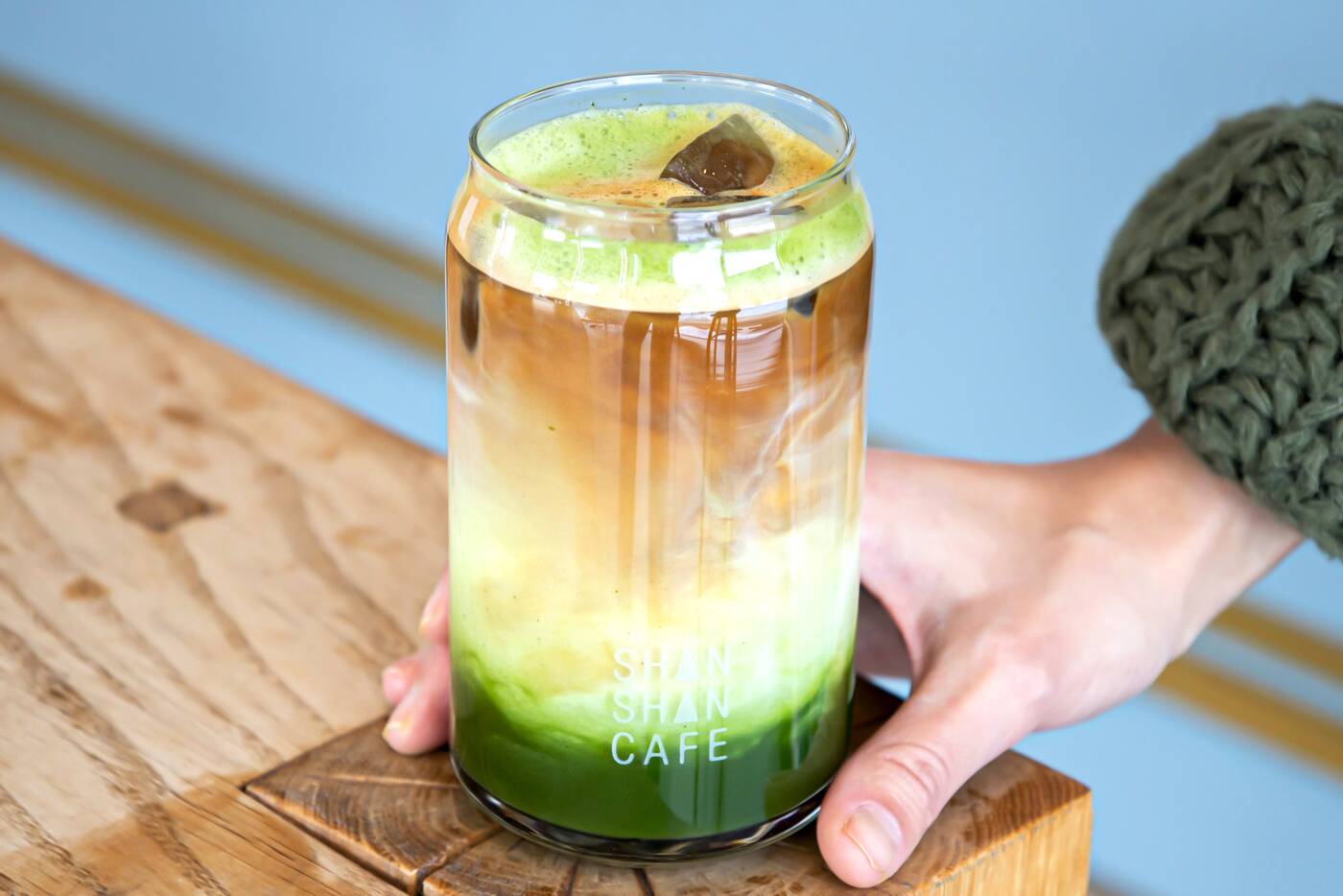 A single shot of espresso is dripped from a Detour coffee roast while the Japanese matcha powder used is ceremonial-grade meaning it's made from the youngest tea leaves free of stems and veins for a smooth texture and flavour. 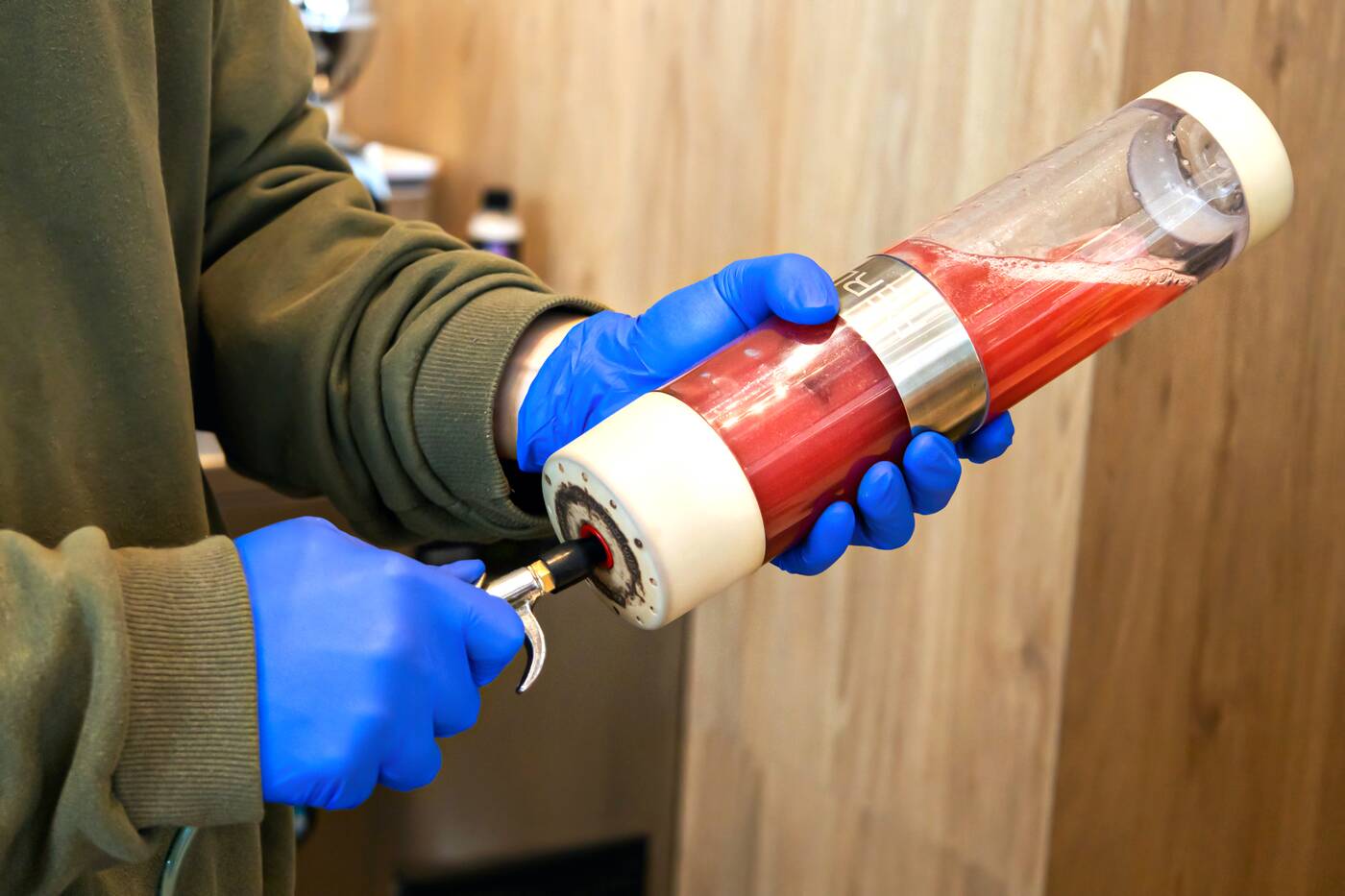 Another speciality drink on offer is the iced bloody peach soda ($6), which is made from a completely natural fruit puree then given fizz from a drink carbonator. 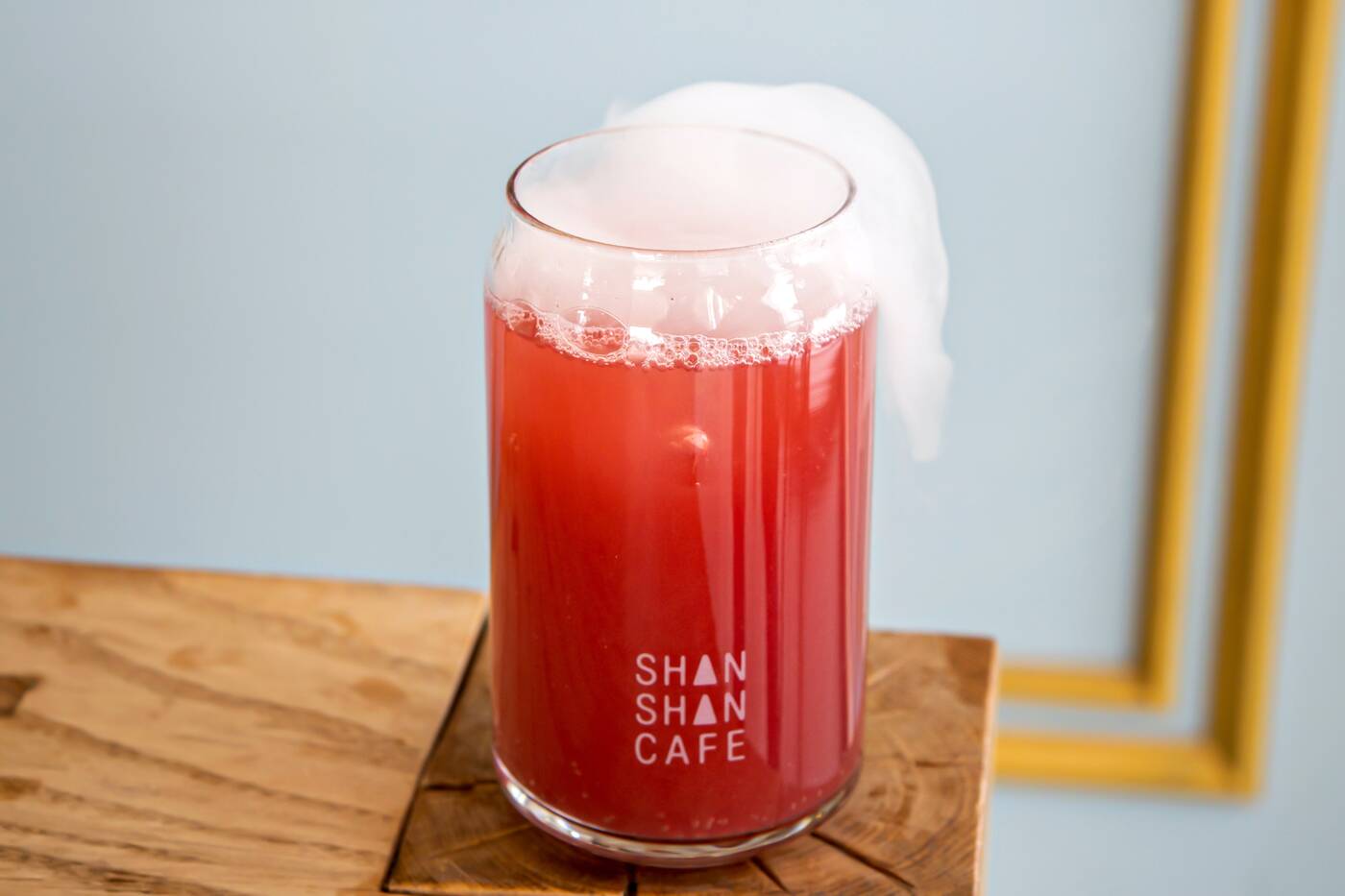 A bubble, placed on top of the drink by what's called a Flavour Blaster, completes the presentation and disappears in a matter of seconds leaving a rim of smoke in its wake. 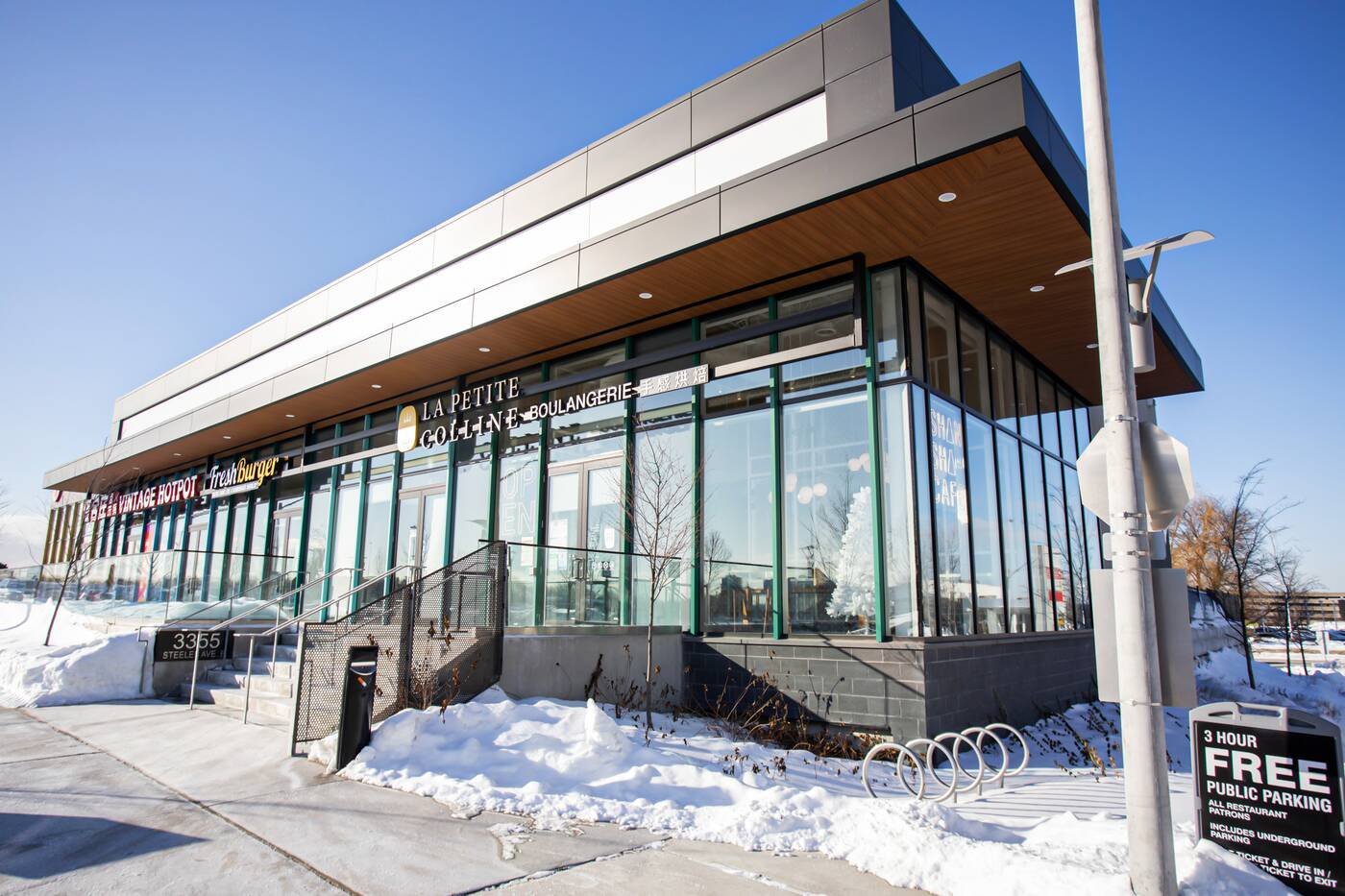