Fantail is currently open but their offerings and services may be affected due to the pandemic. Please contact the business directly for more information about any changes. Is this your business? Please contact us if you would like to update this message.

Fantail is a bakery and cafe in Roncesvalles with heavenly scents wafting from the kitchen. Owner and proud baker Michelle Turpin also owns the tailor shop right next door to the bakery, and felt the community really wanted a cafe back in the space where Alternative Grounds used to be.

Lemon poppyseed cookies, macarons and vegan cookies are some of Turpin's favourite things to make and eat and everything at Fantail - like the custard, fruit compote and caramel are made in-house from scratch. 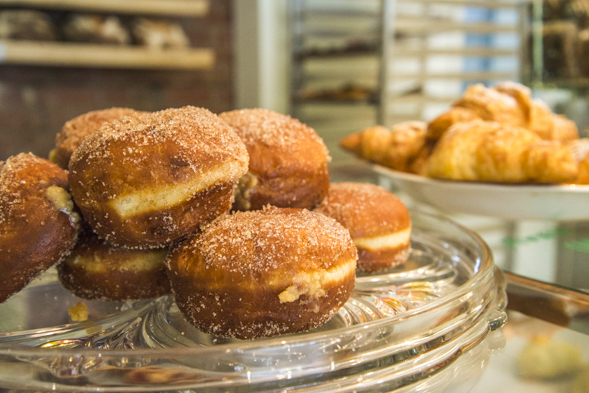 The delicious donuts (plain and strawberry rhubarb) are among the top sellers.

The bakery also does a rather unique hybrid treat known as the Cinnful bun, which is part croissant, part cinnamon bun ($3.25), filled with a cinnamon butter centre that tastes like toffee! It's one of those best of both worlds combinations. 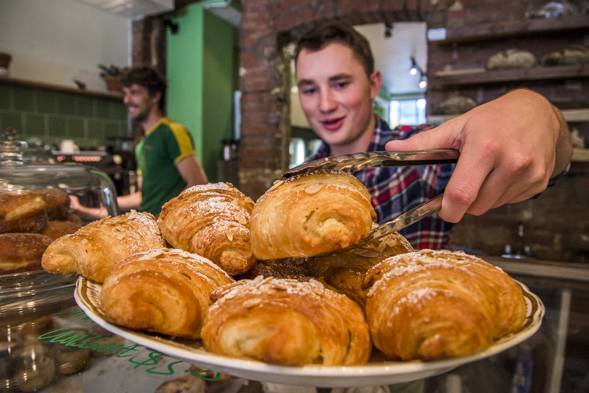 If that's slightly too rich for you, there's more moderate almond, apple and chocolate croissants ($3.25) available.

When possible, the baked goods are made with organic ingredients and there are some gluten-free and vegan items available like the lemon polenta cake ($3). 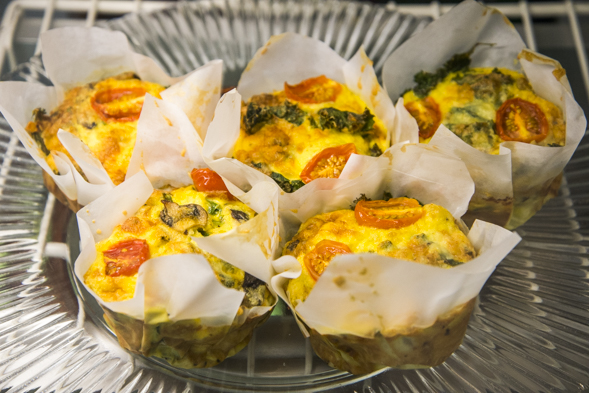 Turpin says people come in for the healthy stuff like their chia cups, the organic frittata and quiche ($6.50), and Innocent muffins - a blend of flax, chia, coconut and dried fruit - which sell out everyday. There's a veggie frittata ($6) made in-house daily too. 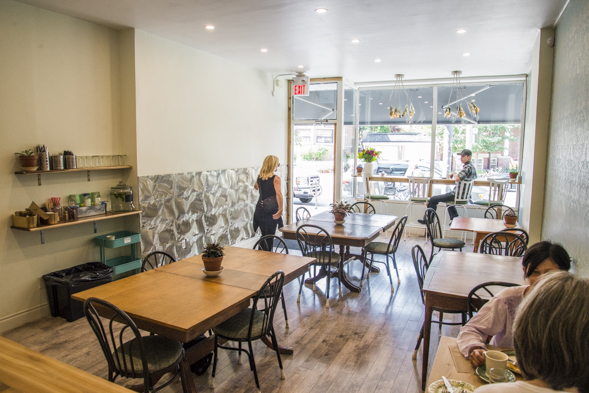 The place itself functions easily as a cafe. There are plenty of tables as well as stools to perch on overlooking the room as well as by the front window. 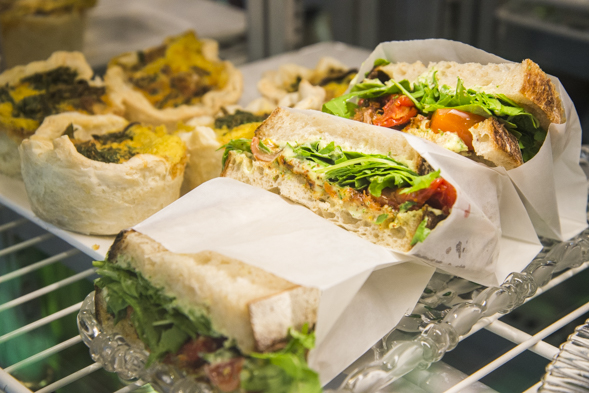 It's the kind of place you could easily meet a friend for lunch and have a sandwich. On the day I went they were selling a roasted vegetable and arugula one ($5.50) but I'm told the sandwich options change daily. 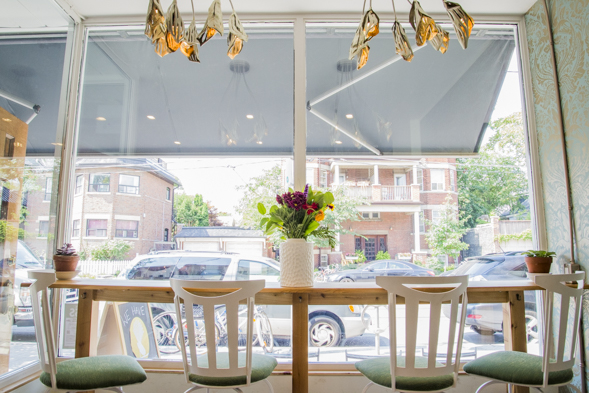 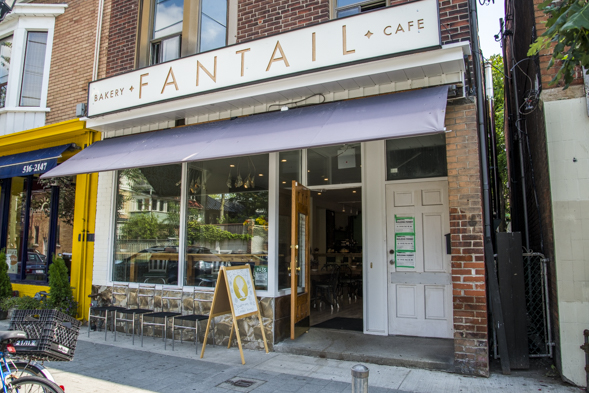 The Best Muffins in Toronto