Cupcakes Leaside is currently open but their offerings and services may be affected due to the pandemic. Please contact the business directly for more information about any changes. Is this your business? Please contact us if you would like to update this message.

Cupcakes Leaside is the first foray into the Toronto market by the Vancouver-based Cupcakes chain. Most people would probably recognize the brand for its W Network series The Cupcake Girls , but this shop has its own (if subtle) Toronto features. One being â Greg's ice cream. 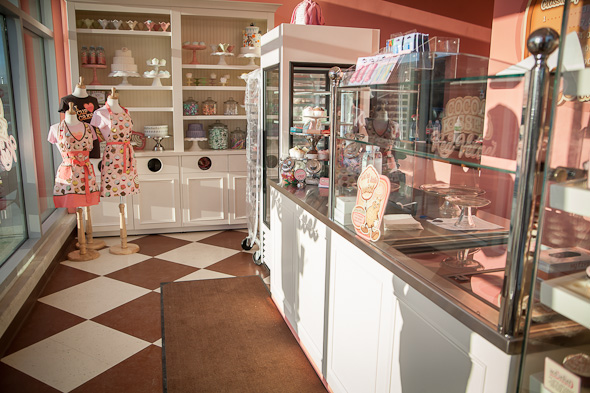 "We had to have the Roasted Marshmallow," says franchise owner Tobie Killam as we chat in her sunny Leaside shop. "But Greg still has to come out here and show us how to scoop it properly." 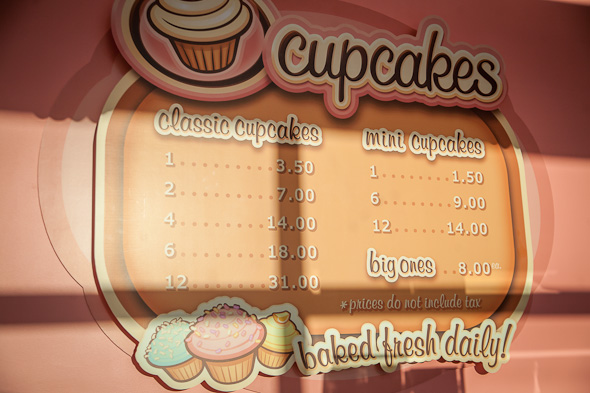 Cupcakes Leaside is only in its third week, which explains why ice-cream-scooping is not yet in full swing. "It was sort of like the apocalypse when we first opened," Tobie says, referring back to opening day earlier this month. "We were swarmed. I think it was the anticipation; the sign was up for a while."

Tobie admits to several start-up hiccups, but says that the swathed-in-pink shop is beginning to find its footing. "I still basically live here," she says, pausing to answer her phone. It never really stops vibrating. 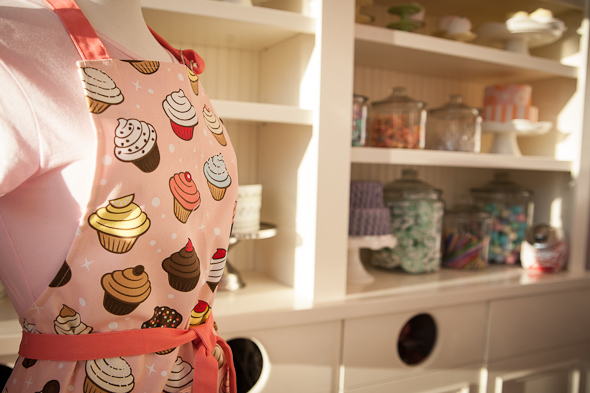 Tobie then tells me how she used to work in interior design, but a personal incident about a year and a half ago motivated her to change course. She doesn't want to discuss much about how she came to the franchise; just that she now considers herself and Cupcakes to be a perfect fit. 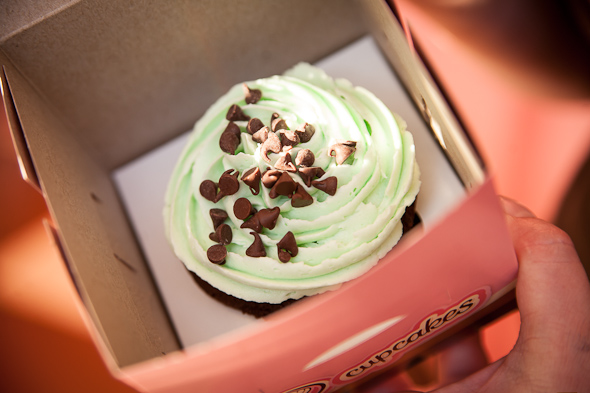 While the "Sweet 16," (vanilla cake with pink vanilla buttercream and sprinkles) "Mint Condition" (chocolate cake with mint buttercream and chocolate chips), "24 Carrot" (carrot cake with cream cheese frosting) and other cupcake varieties are all prepared fresh onsite, the recipes are all straight from Cupcakes headquarters. 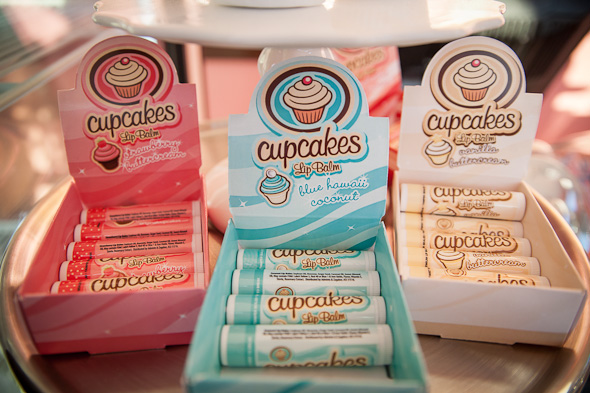 The shop offers a daily roster of rotating flavours, as well as fridge cakes, cookies, custom cakes, and more. And yes, there's plenty of "Cupcakes" branded items, too, not the least of which include t-shirts, aprons, and flavoured lip balm. 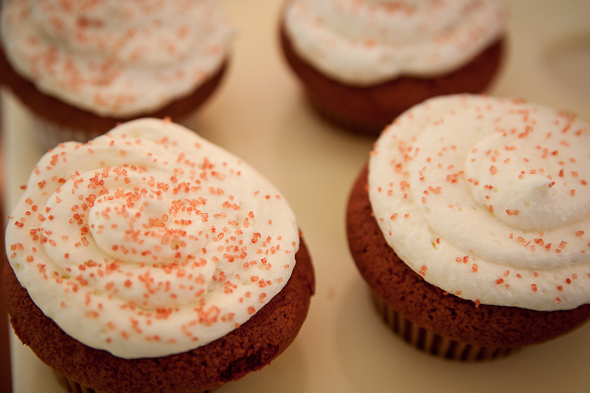 But never mind the branded gear, the cupcakes (regular and mini) are still the main attraction. There's no seating in the shop and the display is right by the door, meaning the indecisive cupcake-minded should probably have a good idea of what they want before they head inside. Staff here tell me that the Red Velvet has been a definite frontrunner, but I decide to opt for something seemingly lighter and go with the Lemon Drop (lemon cake with lemon buttercream) instead. 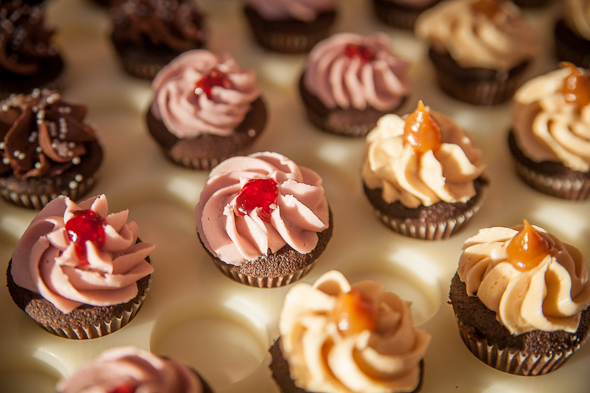 The buttercream hits it out of the park â smooth, creamy, and light, it has a subtle tartness that cuts through the sweetness that's definitely appealing to the adult palette. I'm less impressed with the cake, finding the lemon flavour a bit redundant and the texture a little more dense than I was expecting. Nevertheless, despite any franchise skepticism I might have had, these cakes definitely give impression of freshly made and homegrown. Only to be improved upon with a little Roasted Marshmallow on the side. 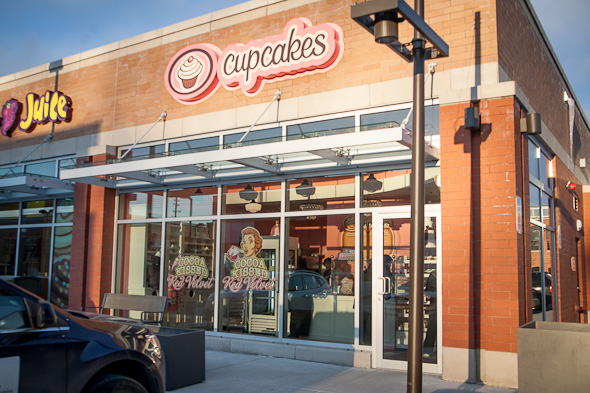