I used to live a block away from Bom Apetite (or Bon Appettite as it appears in some listings). In the grocery store void of Bloor and Lansdowne, it was important, the only convenient source of food for about a mile. It didn't feel like a bakery. Rarely did I catch people doing "bakery things" like eating tarts or drinking coffee. 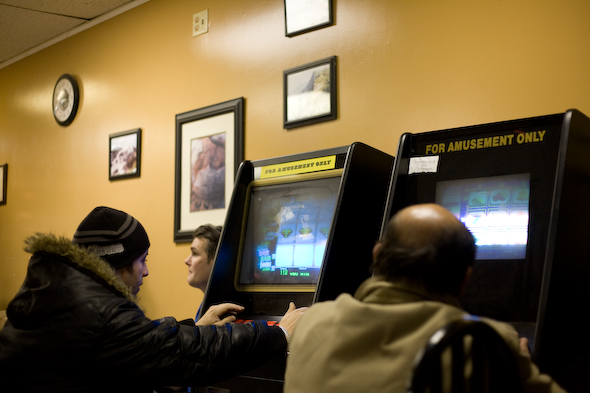 From morning till night it was mostly full of older guys drinking beer and playing video games on old machines in the corner. My roommates and I would run in and out for pizza and croissants because it was near the bus stop, but the food was always surprisingly excellent. It'd been a fixture in our lives for years before we stumbled onto the baguette. And we couldn't believe our luck at finding such fine bread a few steps from our front door. I bought one about five times a week until I moved out of the area this fall. 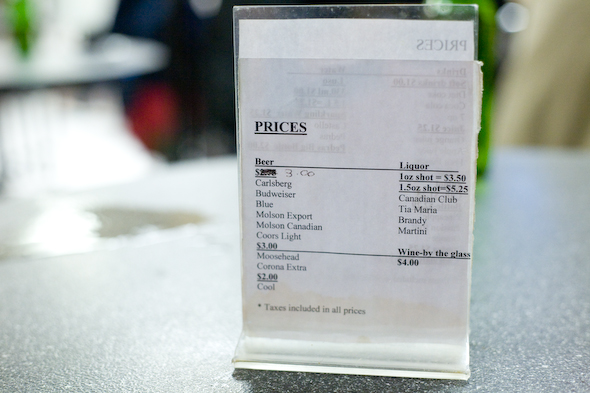 I went back there this week and it is unchanged. The man in line ahead of me orders some hard liquor, after which I ask for what might be considered an exemplary order at Bom Apetite; one baguette 'n two beer. The cashier hands me the baguette ($1.20) in a plastic bag as usual. They're charmingly sold out of Moosehead and Corona, so I think fast and order two Carlsbergs for three bucks each. My friend and I take a seat by the video games with our bread and booze. The baguette is as warm and good as always. 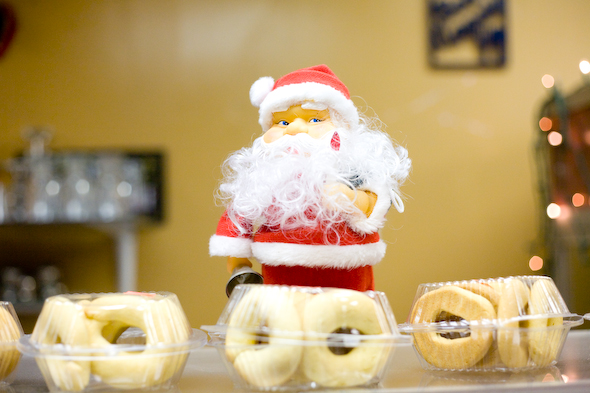 They bake three times a day so the bread is always fresh and if you score one right out of the oven it's heaven. There's even a bit of whole wheat flour in there, which feels kind of healthy but is barely noticeable. 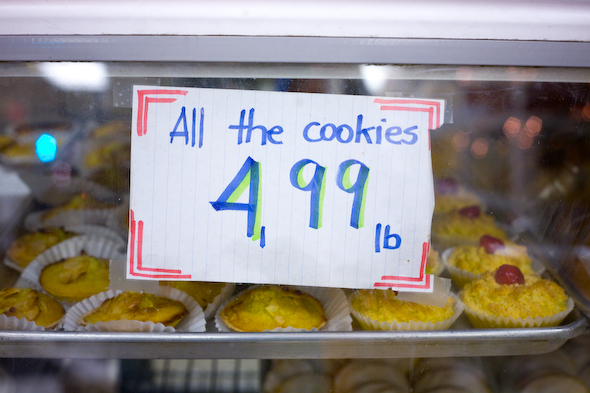 And bread just tastes better here in a place full of people taking their time with some liquor. I feel much more endeared to Bom Apetite than when I was running in and out from down the street. 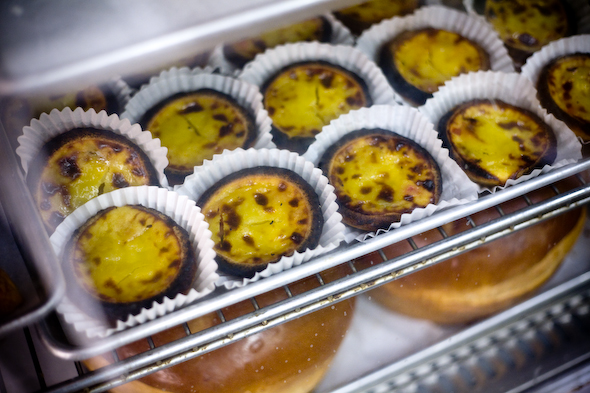 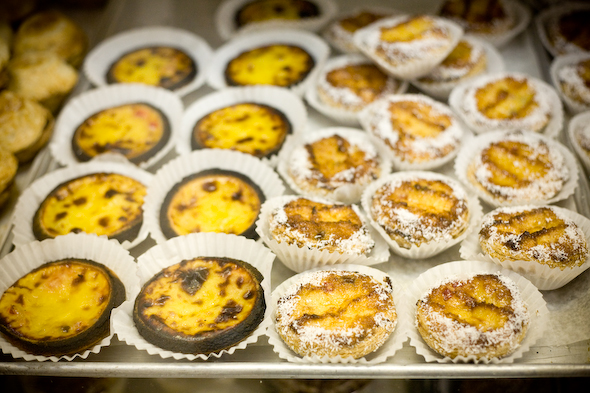