AF Home Bakery is presumably named for owner and principal baker Amra Forto, who makes most of what's sold here from scratch by hand using organic products and her own recipes.

Forto is originally from Bosnia, and while the offerings here aren't strictly influenced by that region alone there is a loose European feel to them. 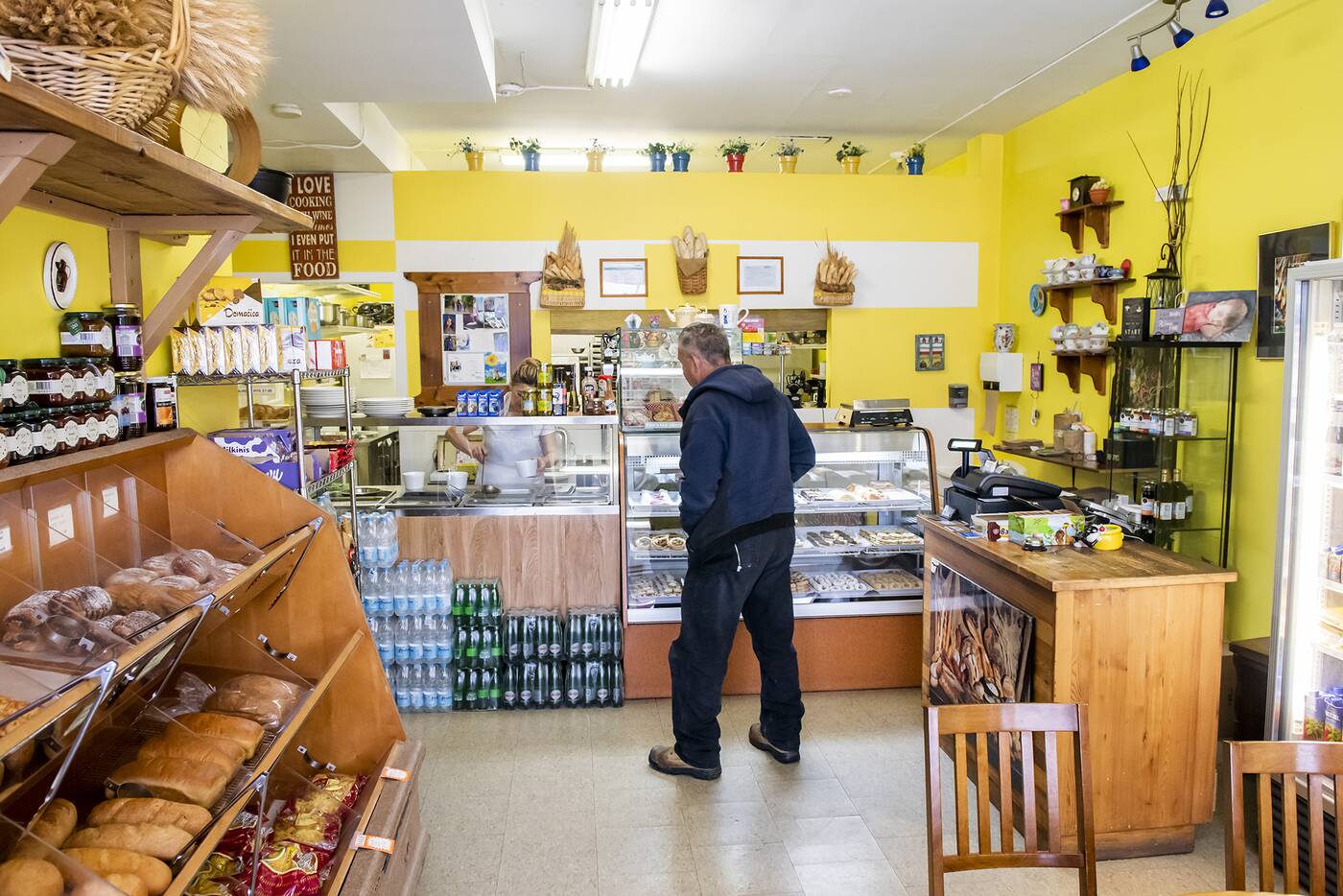 The tight ten-seat space is done up in a modest, homey English country decor style that reminds me of an average mom's kitchen, and a window into a back production area only adds to that feel. 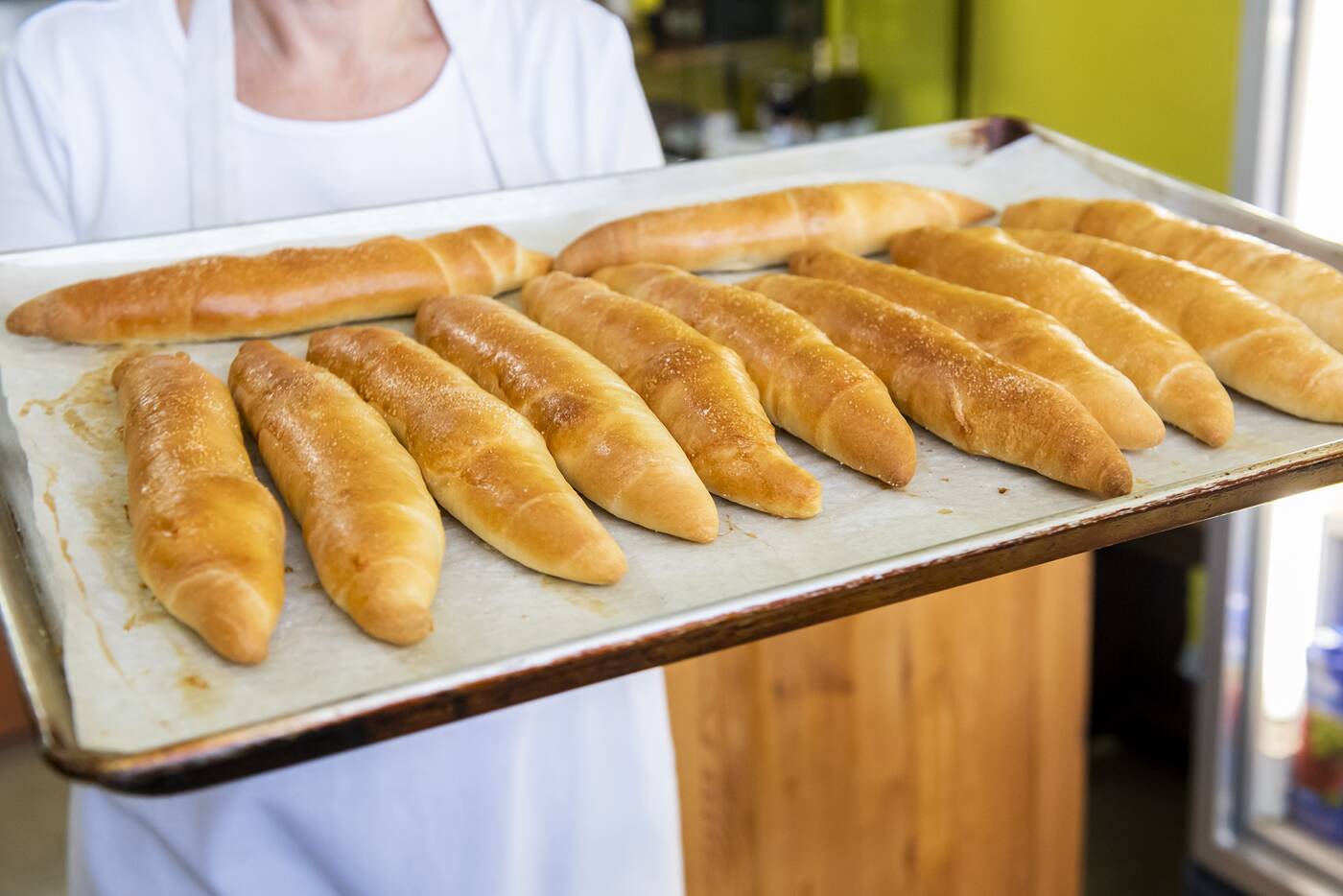 Breadsticks for just 90 cents aren't quite like others: spongy dough is twisted into a long, pointy shape with a shiny exterior and a good amount of salt sprinkled on top. Many customers seem to get these on the side of bowls of soup. 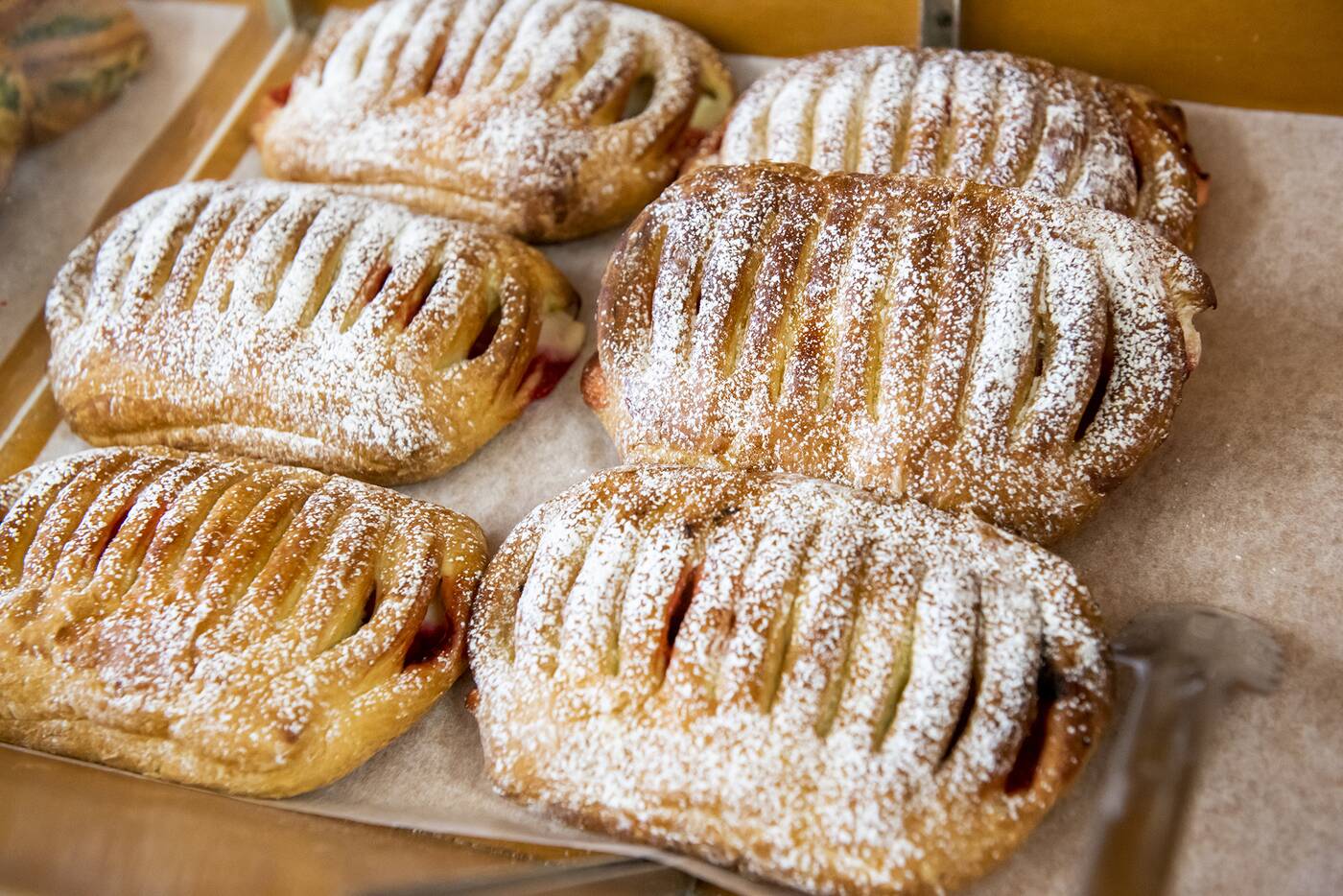 Danishes ($1.50) with pretty scoring on top come in varieties like spinach feta and strawberry cheese. 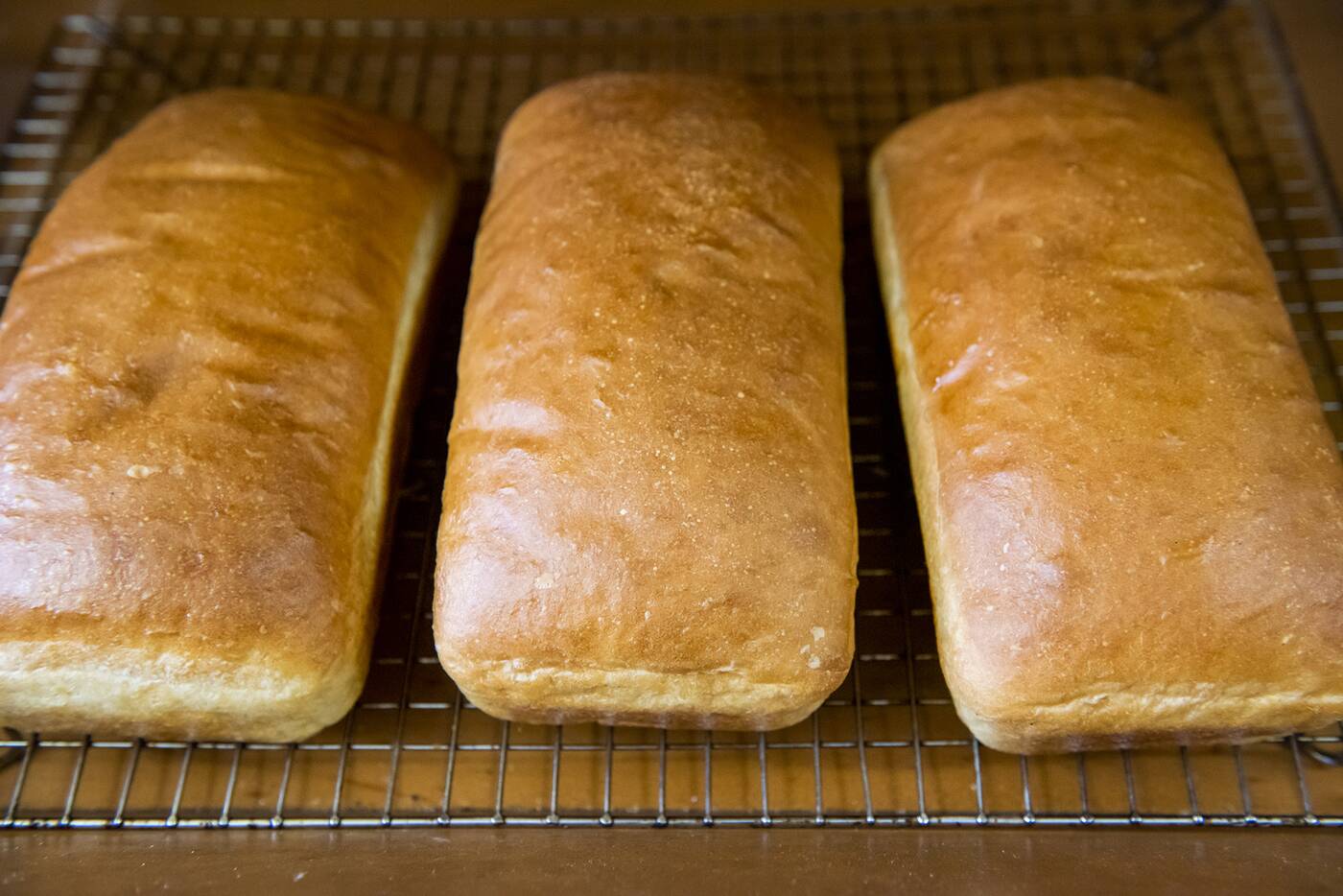 The trough where you can find these is stocked with a tight selection of other buns and croissants for no more than a buck or two. 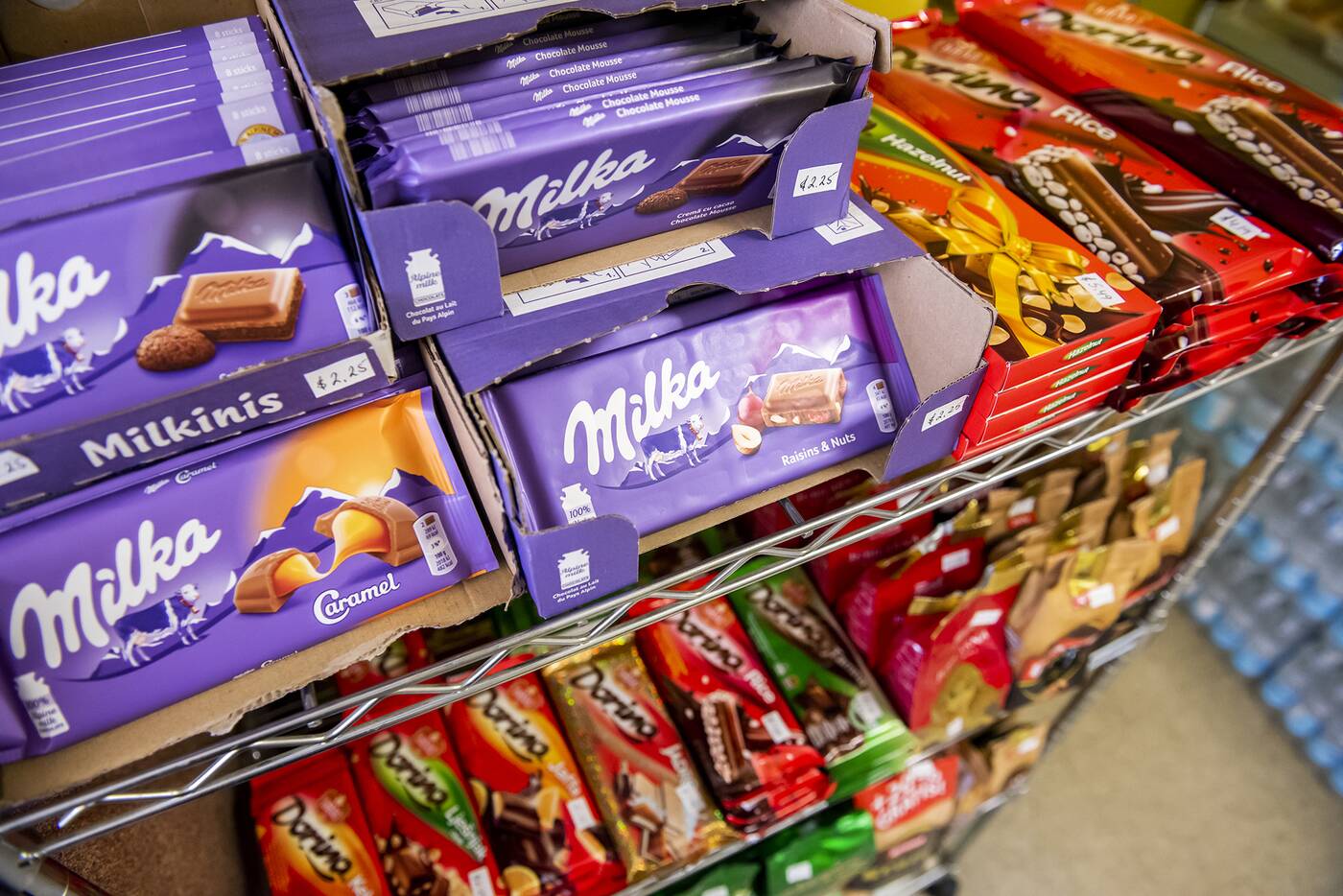 Shelves surrounding these troughs are stocked with specialty and imported products like chocolate, jams, coffees and red pepper spreads (ajvar). 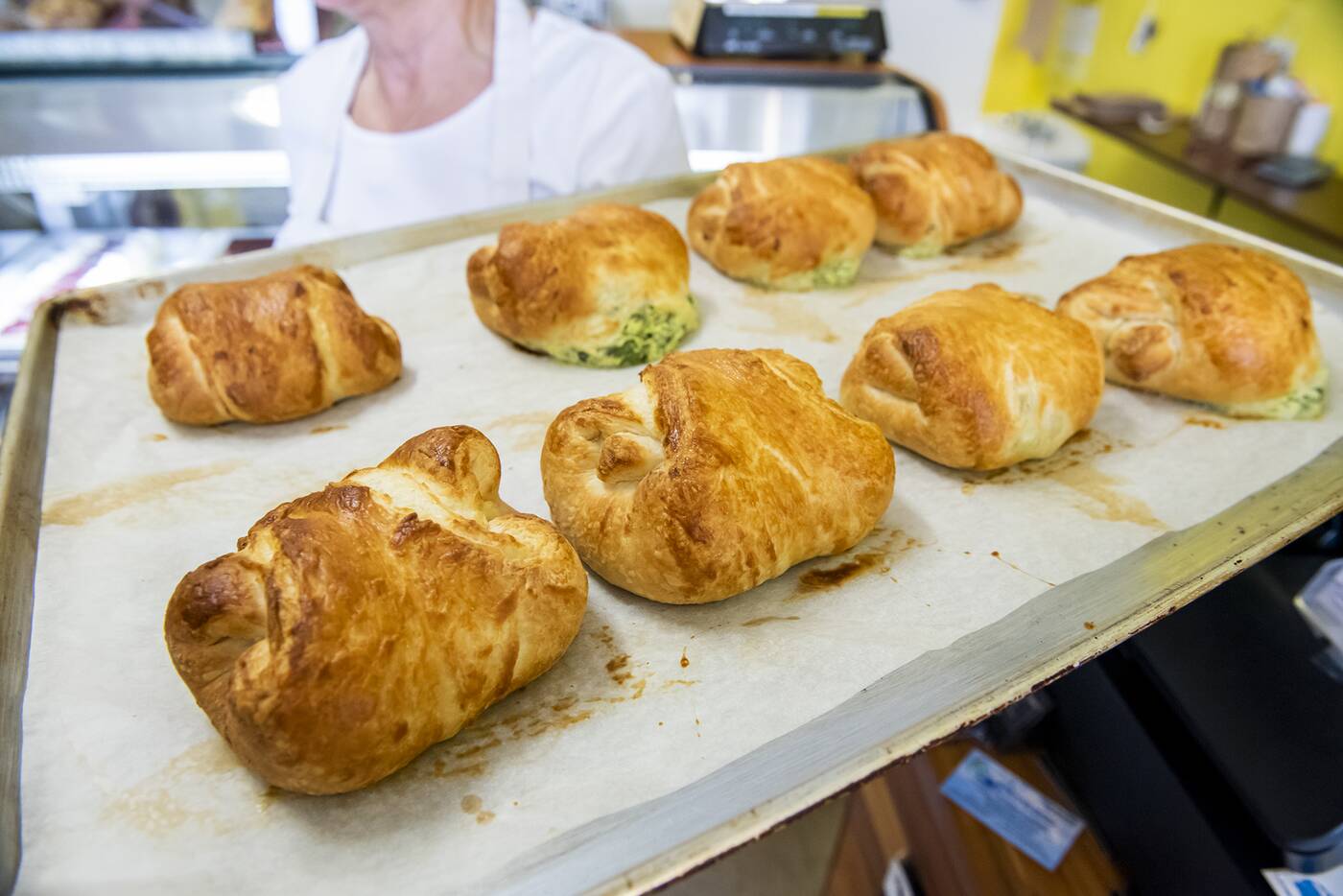 Folded spinach cheese, poppyseed and apple walnut danishes are a bit pricier than the others at $3.49. 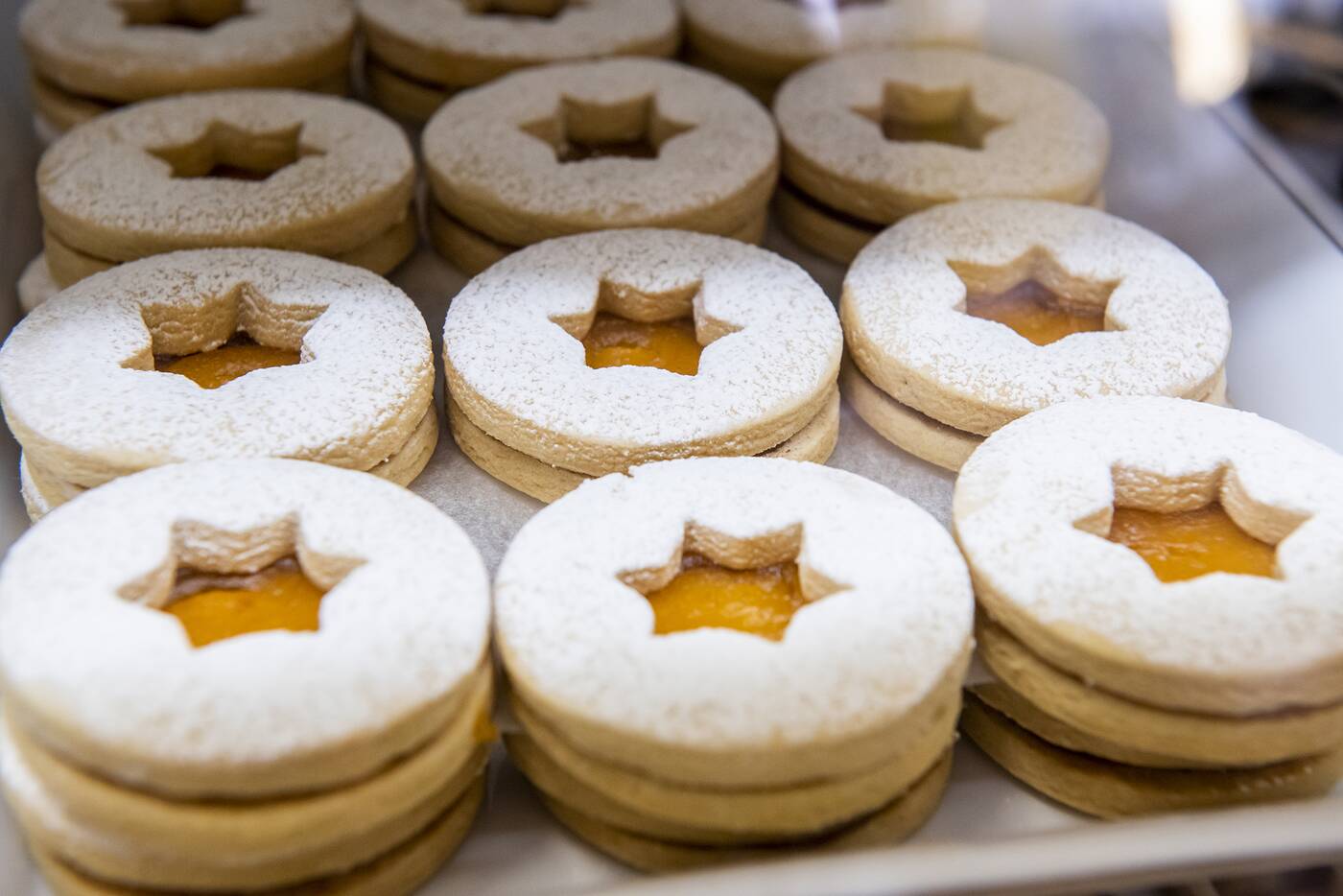 A pastry case at the front is filled with a variety of cookies, some crescent-shaped and dipped in chocolate, some sandwiching jams and dusted with powdered sugar. The sandwich cookies are especially soft, buttery and sugary. 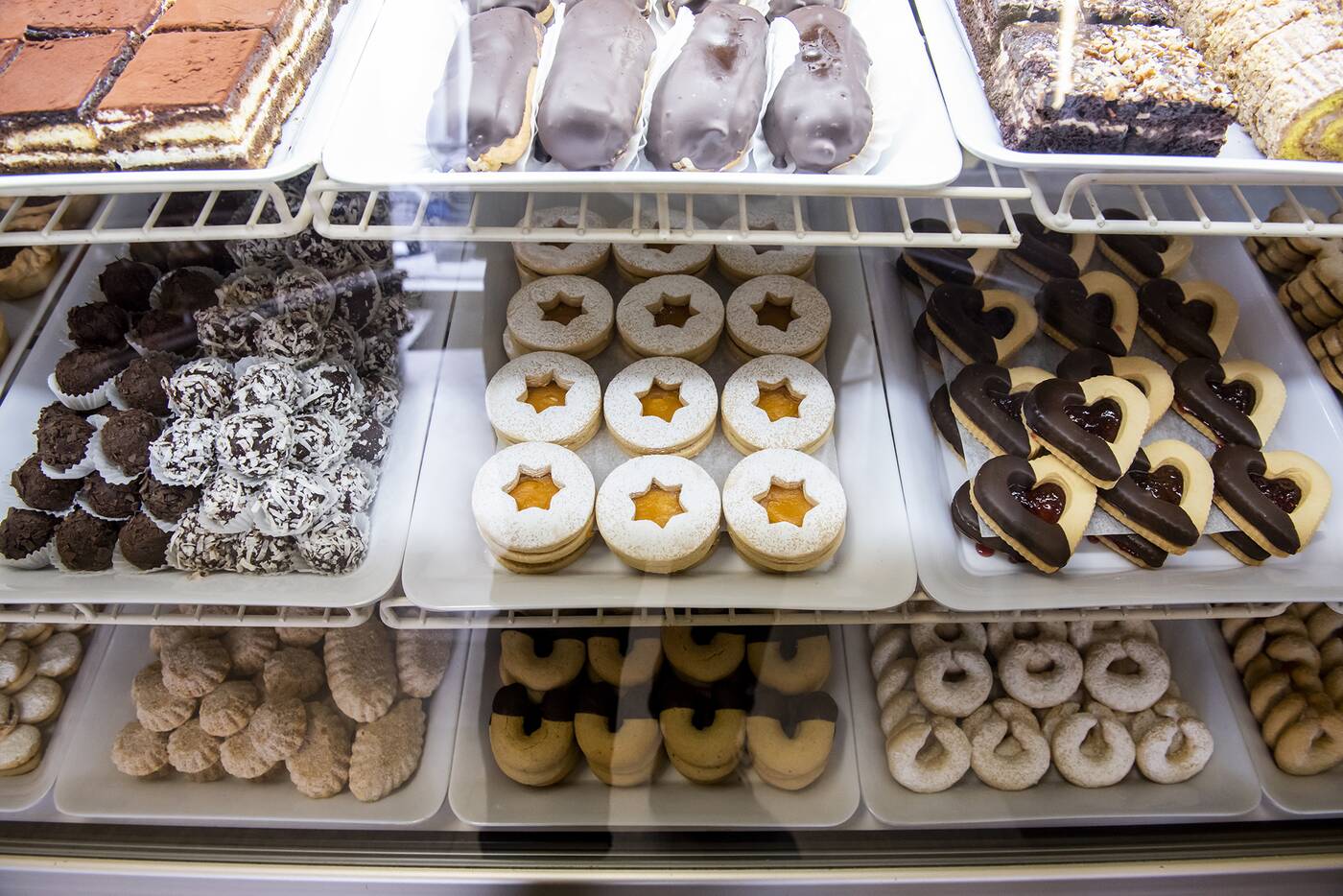 Items like rum balls, eclairs and roll cakes are also stocked in this case. 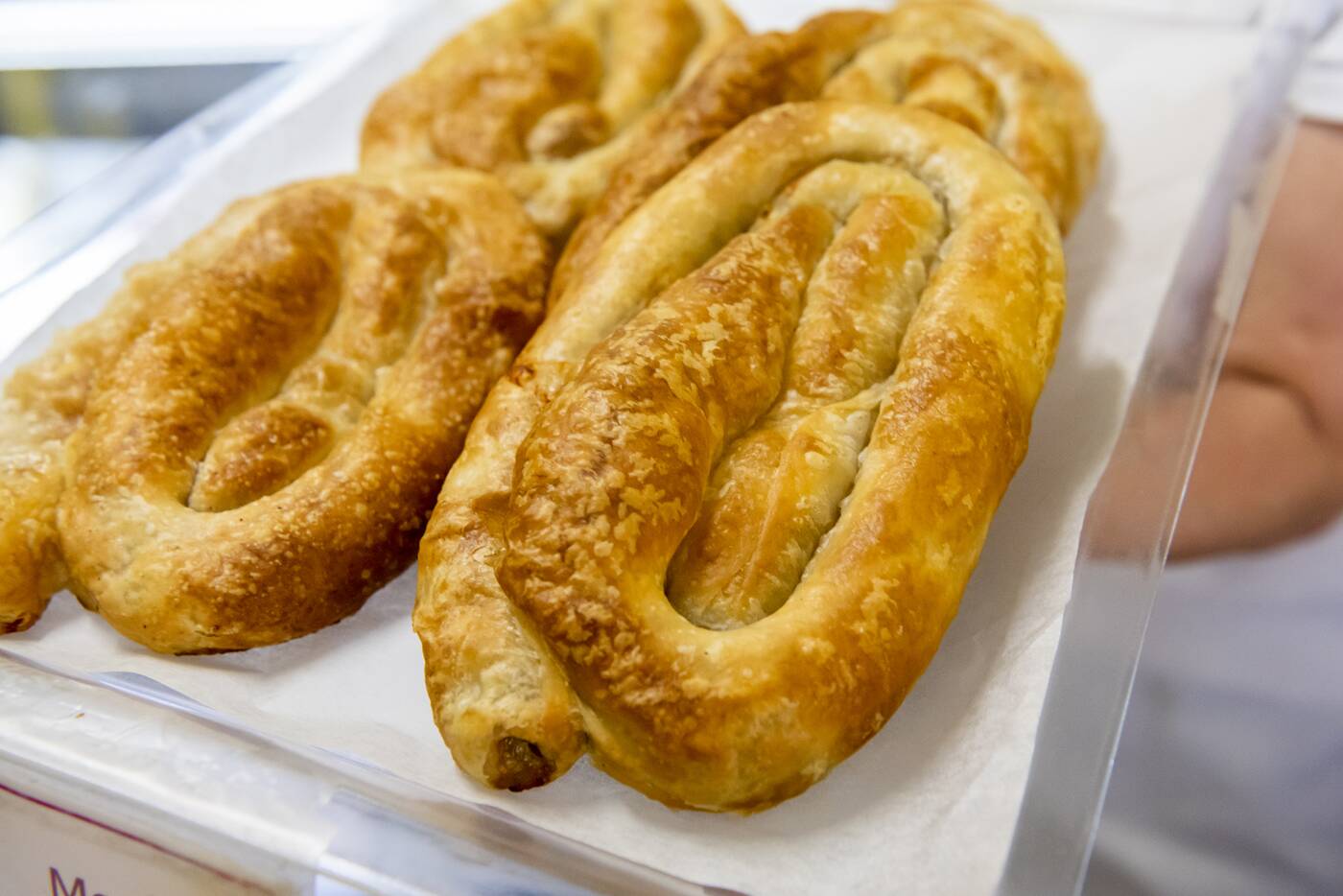 Burek jump in price to $7 for meat and cheese varieties, but they're as big as your face, and made by a native Bosnian, I'll take my chances. 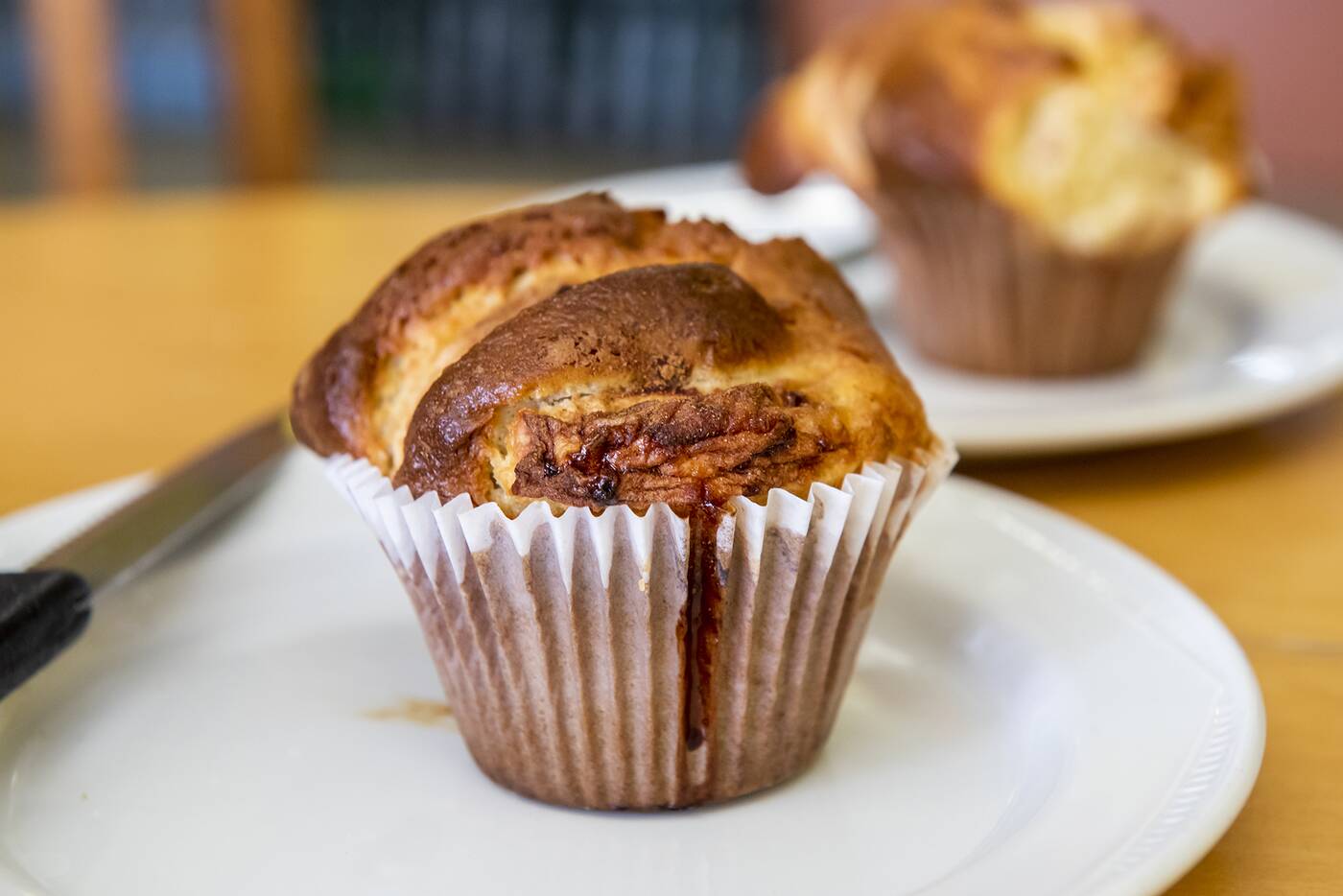 It's insisted we try apple pudding muffins ($2) fresh out of the oven. 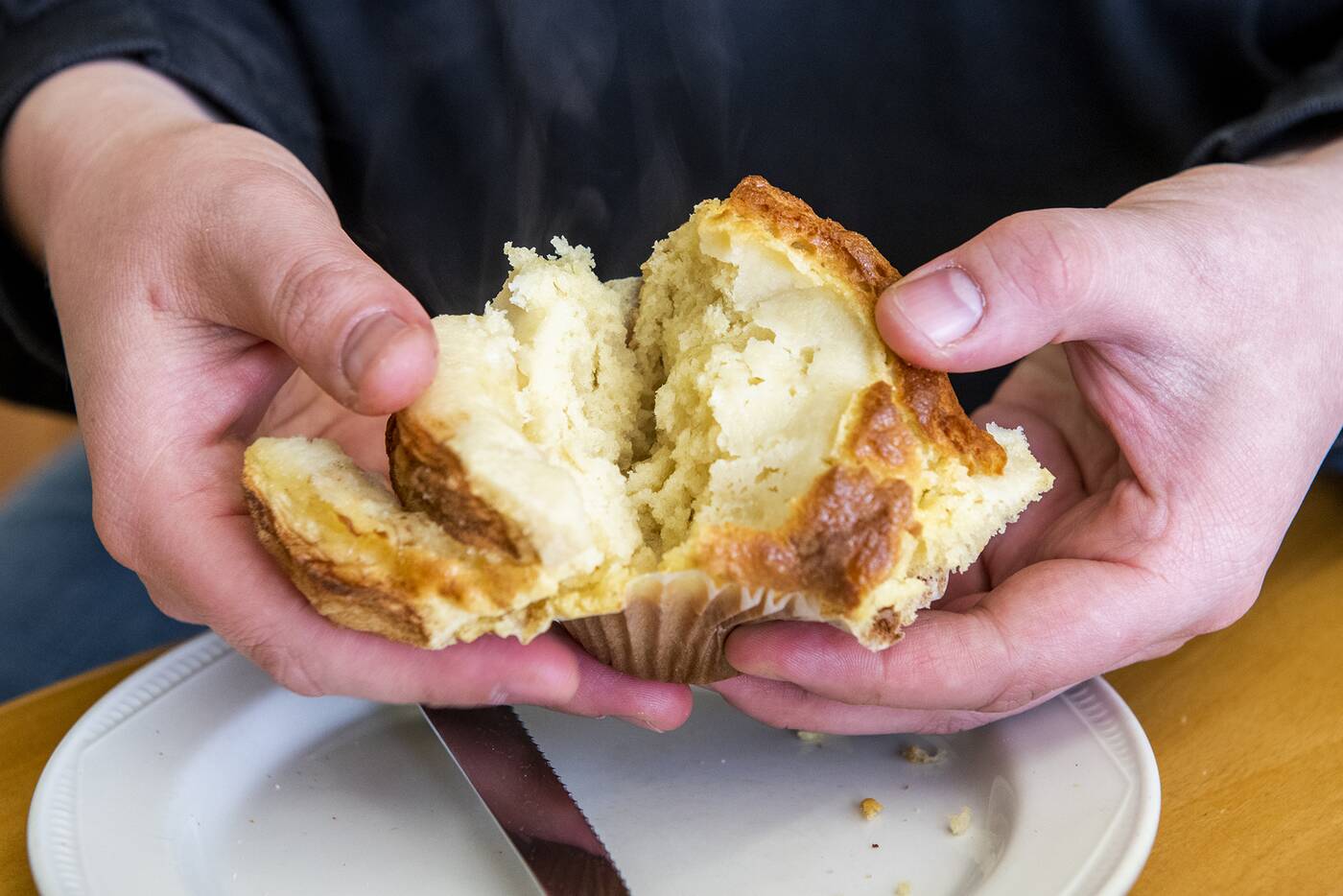 Piping hot clouds of steam are released upon breaking into their tops covered in crispy baked apple slices and sprinkled with cinnamon. The base is kind of like a custardy apple cake. 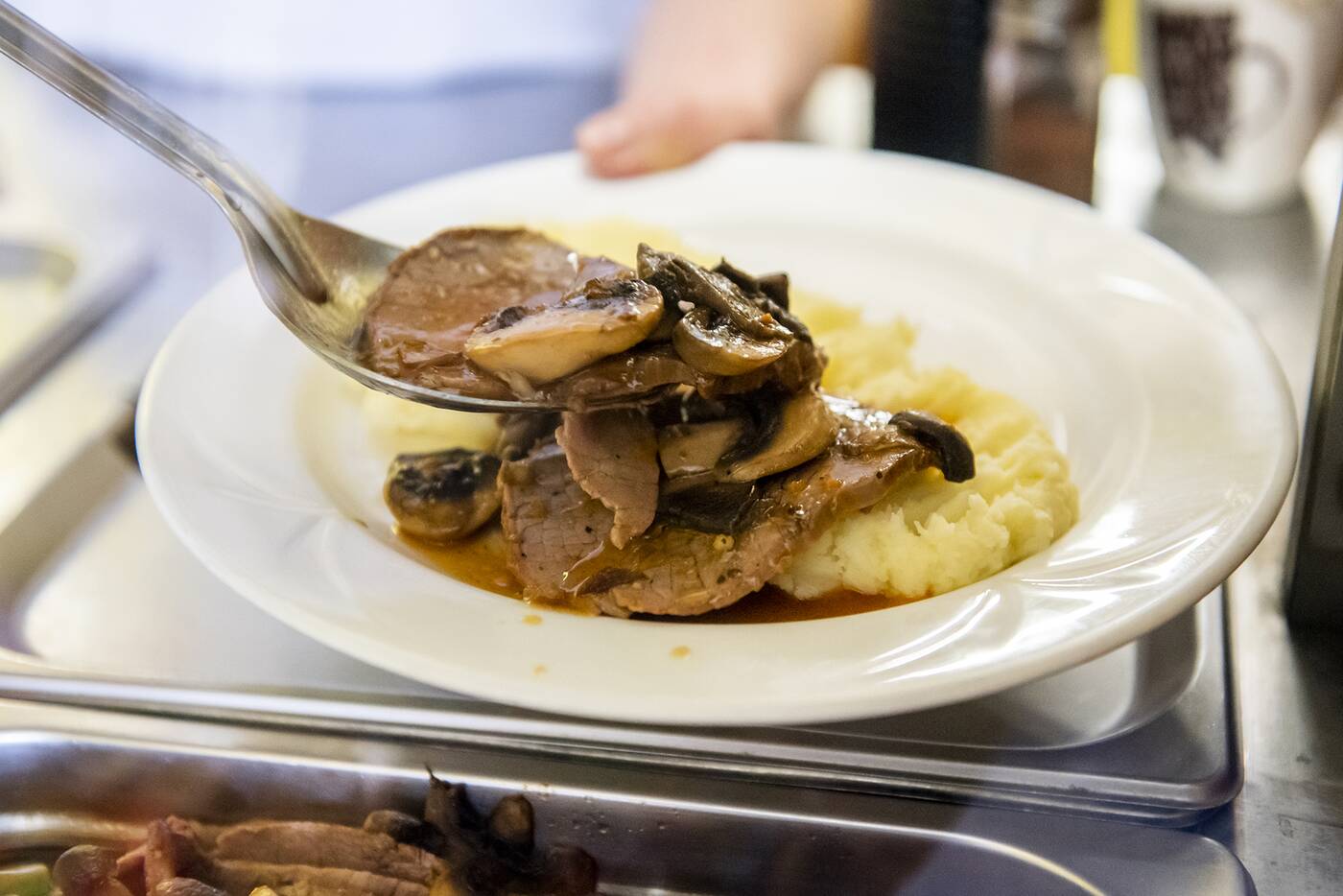 Plates from a hot table that gets going around noon average out around $12.99. 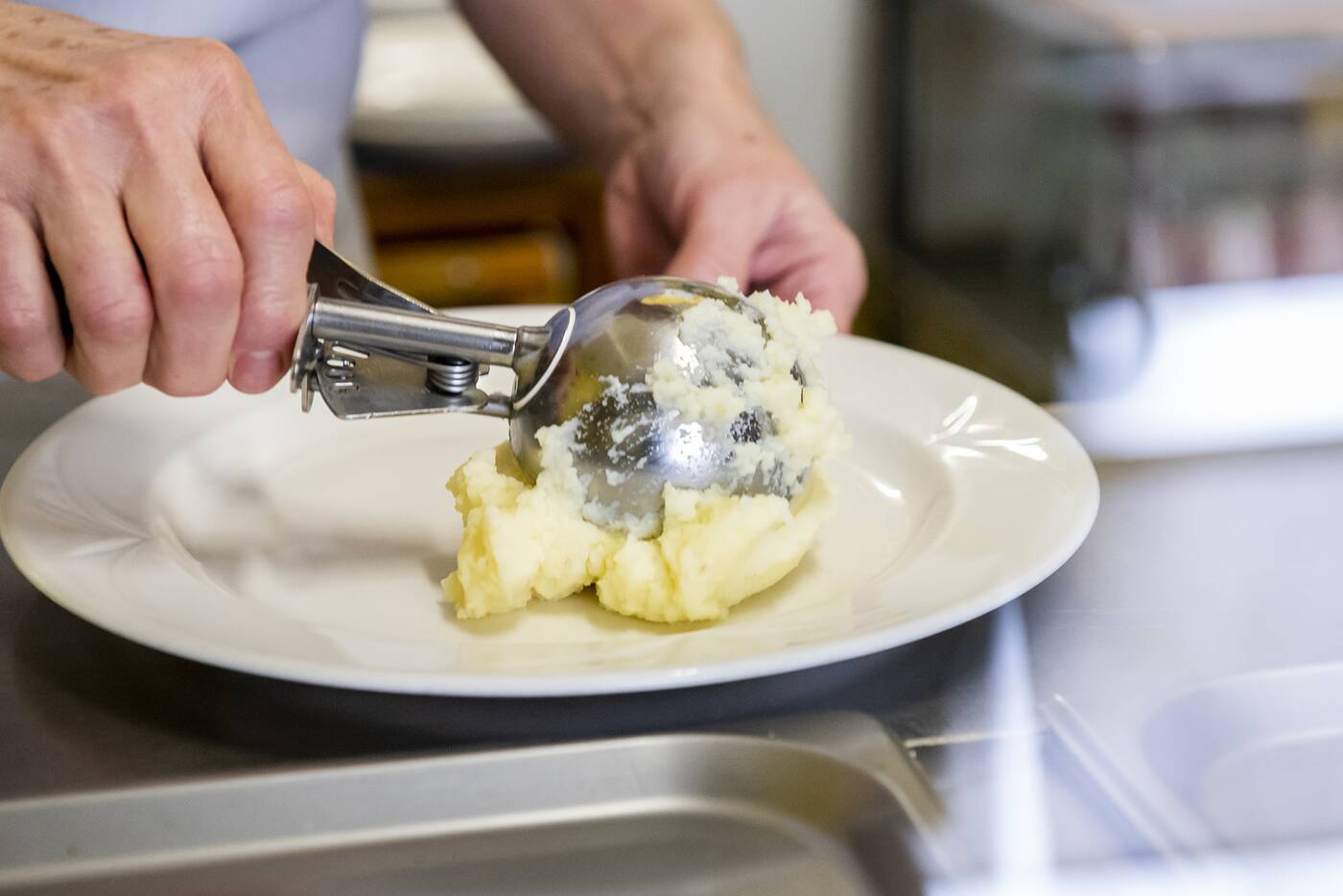 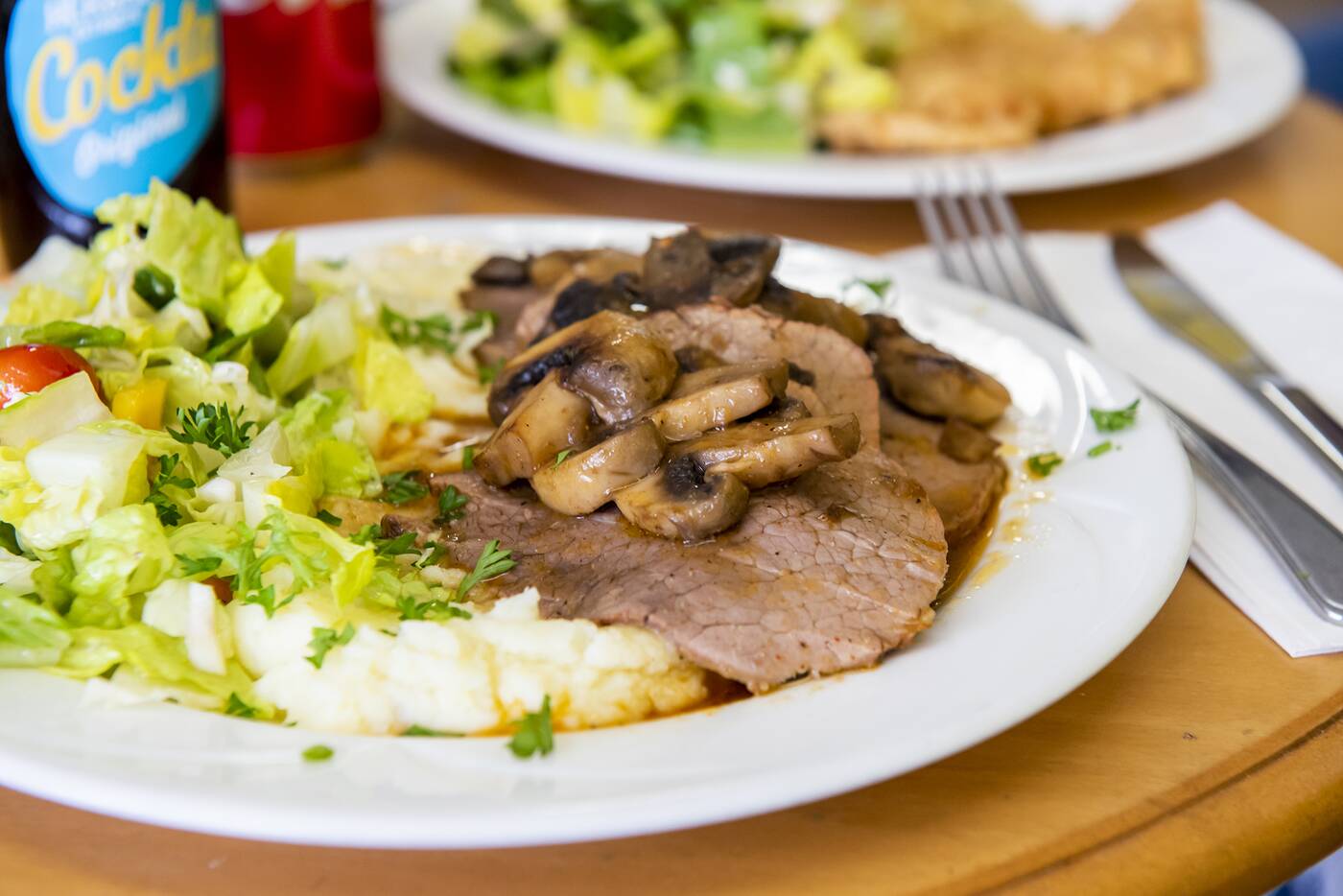 Roast beef is relatively average but a mushroom sauce brings a bit of life to it and a garden salad feels like a classic buffet offering, but mashed potatoes are actually quite creamy and fluffy. 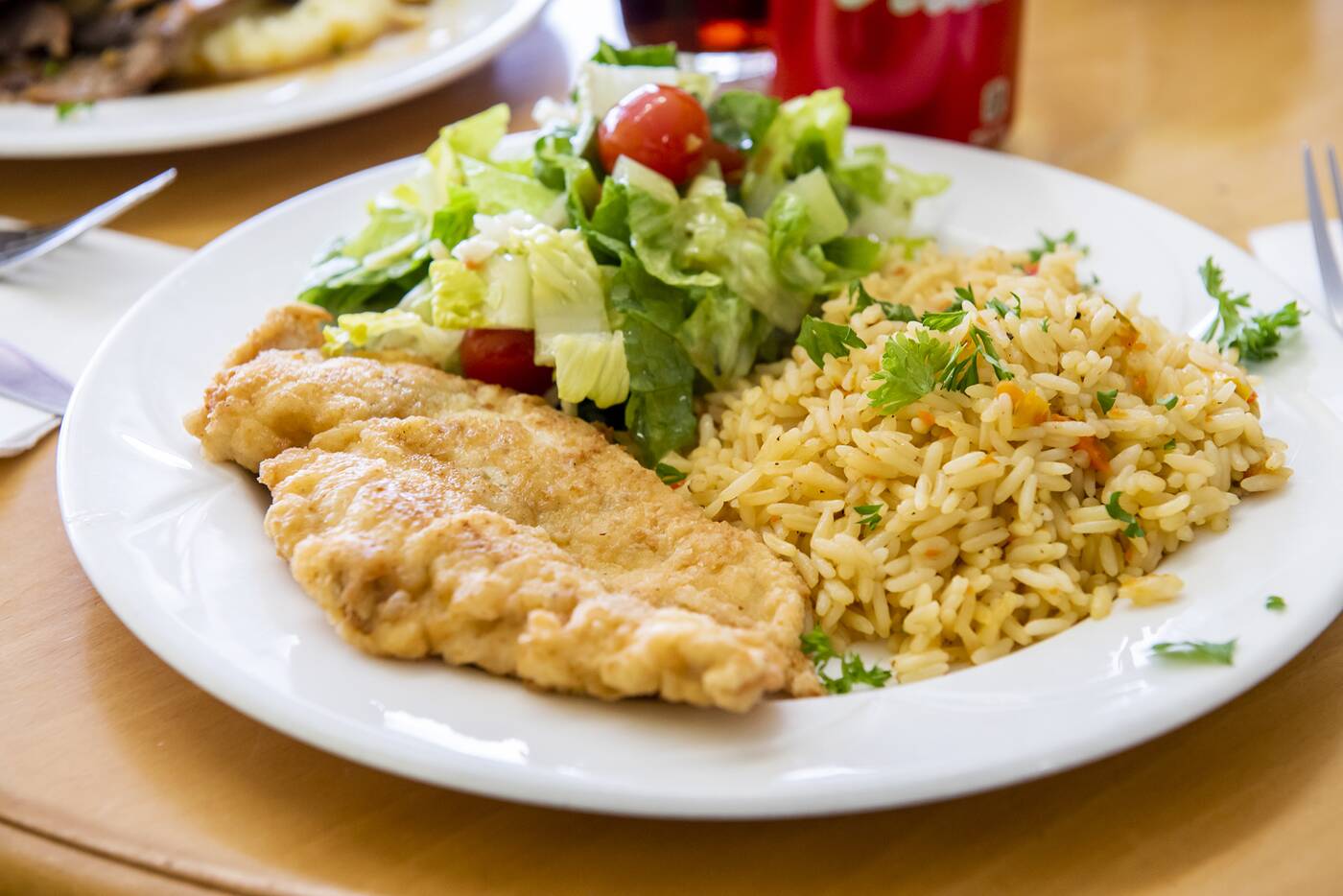 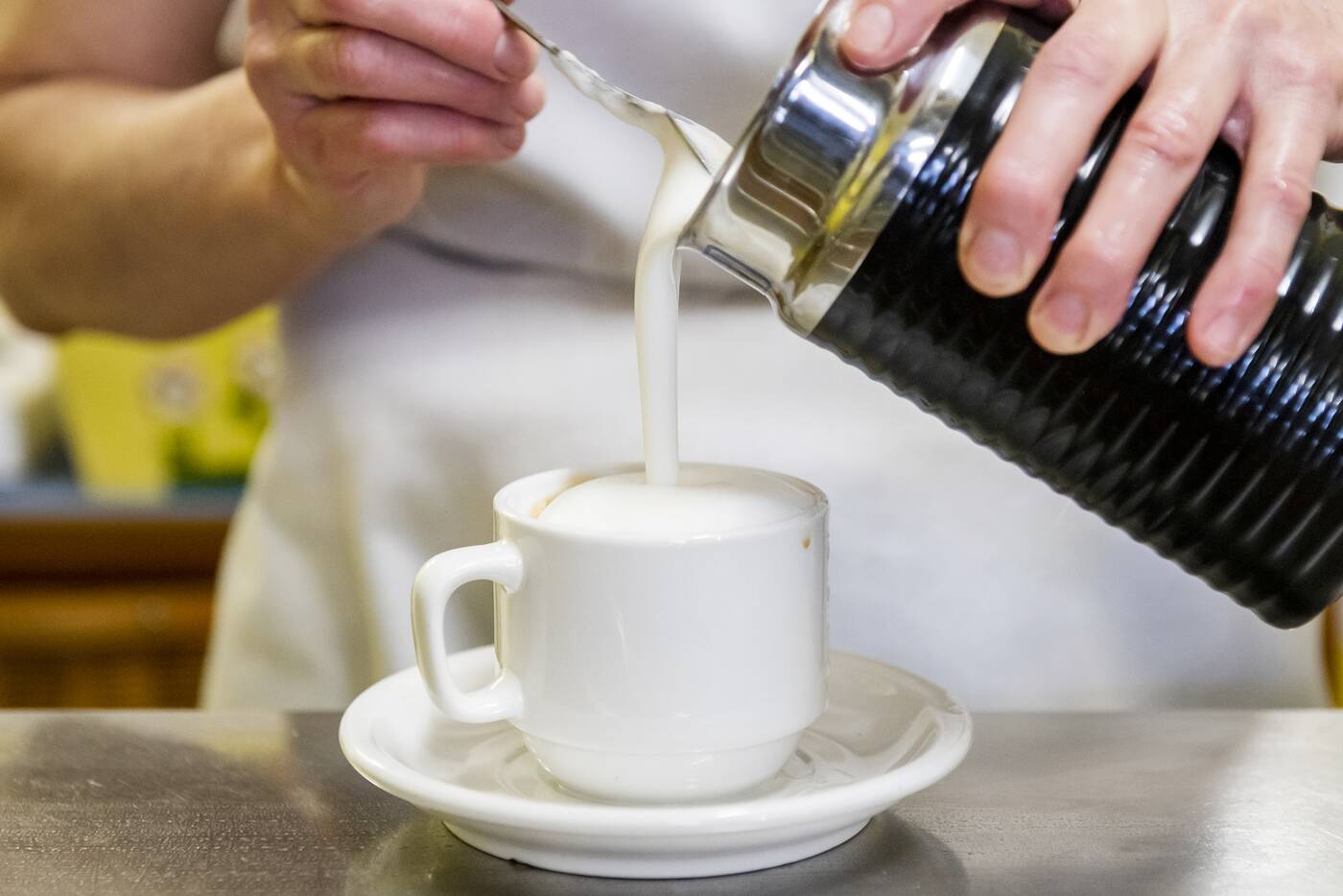 An extra foamy cappuccino with a generous squirt of chocolate syrup on top makes for a warming accompaniment to all the baked goods. 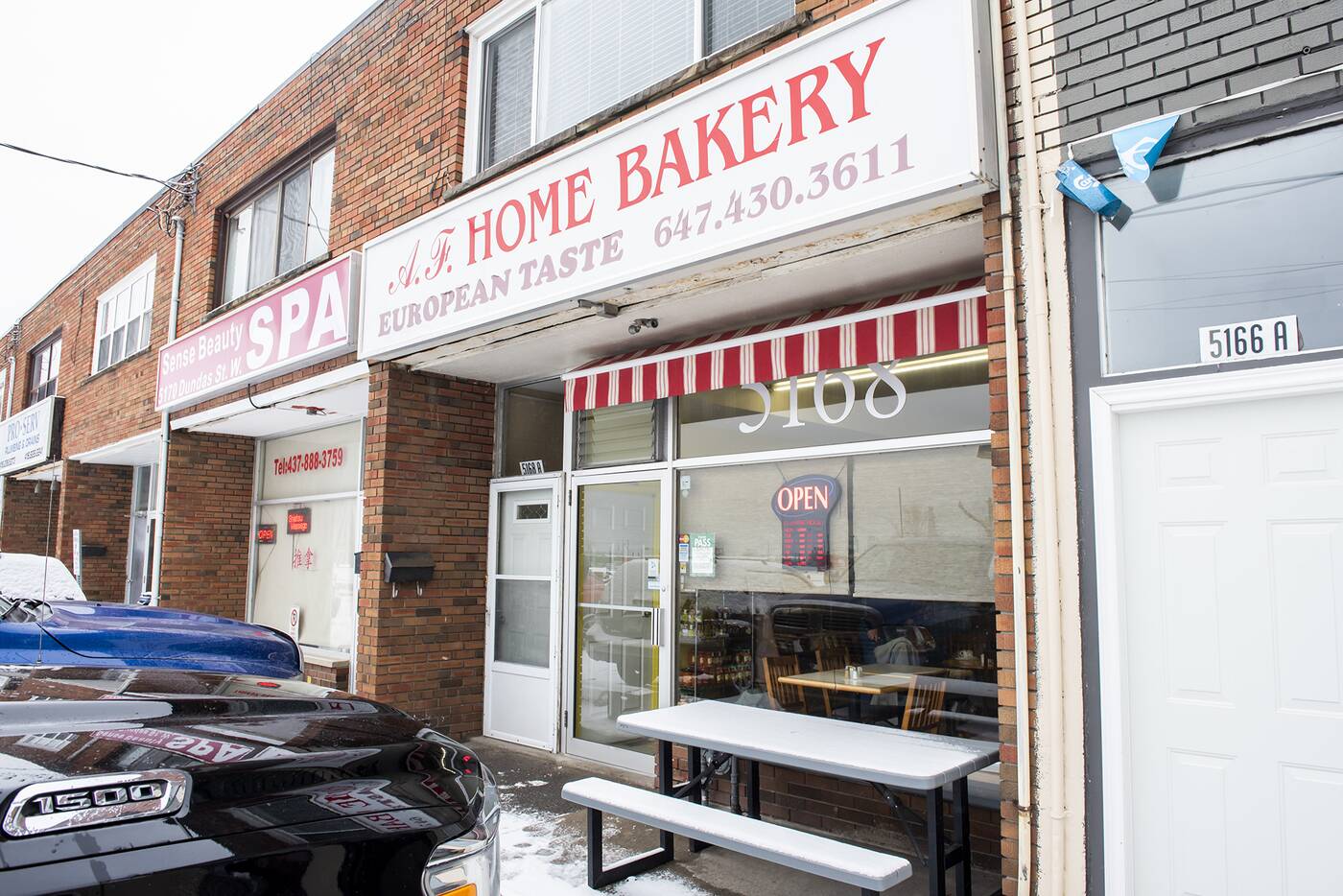