Wearable tech startup Thalmic Labs is taking Google Glass to the next level by bringing its own pair of holographic eyewear to Toronto.

The North remembers... how bad Google Glass were.

Get ready. Here comes another @Initialized company revolutionizing an industry.

The Thalmic-North Inc. connection, which was first reported by BetaKit last week, has since been confirmed by Alex Ohanian, who co-founded both Reddit and the Thalmic-backing VC firm Initalized Capital.

While North's website is basically a dead end for information about the new product—it looks like your average online eyewear store—patents issued to Thalmic by the United States Patent and Trademark Office over the last few months show these glasses are going to be next level. 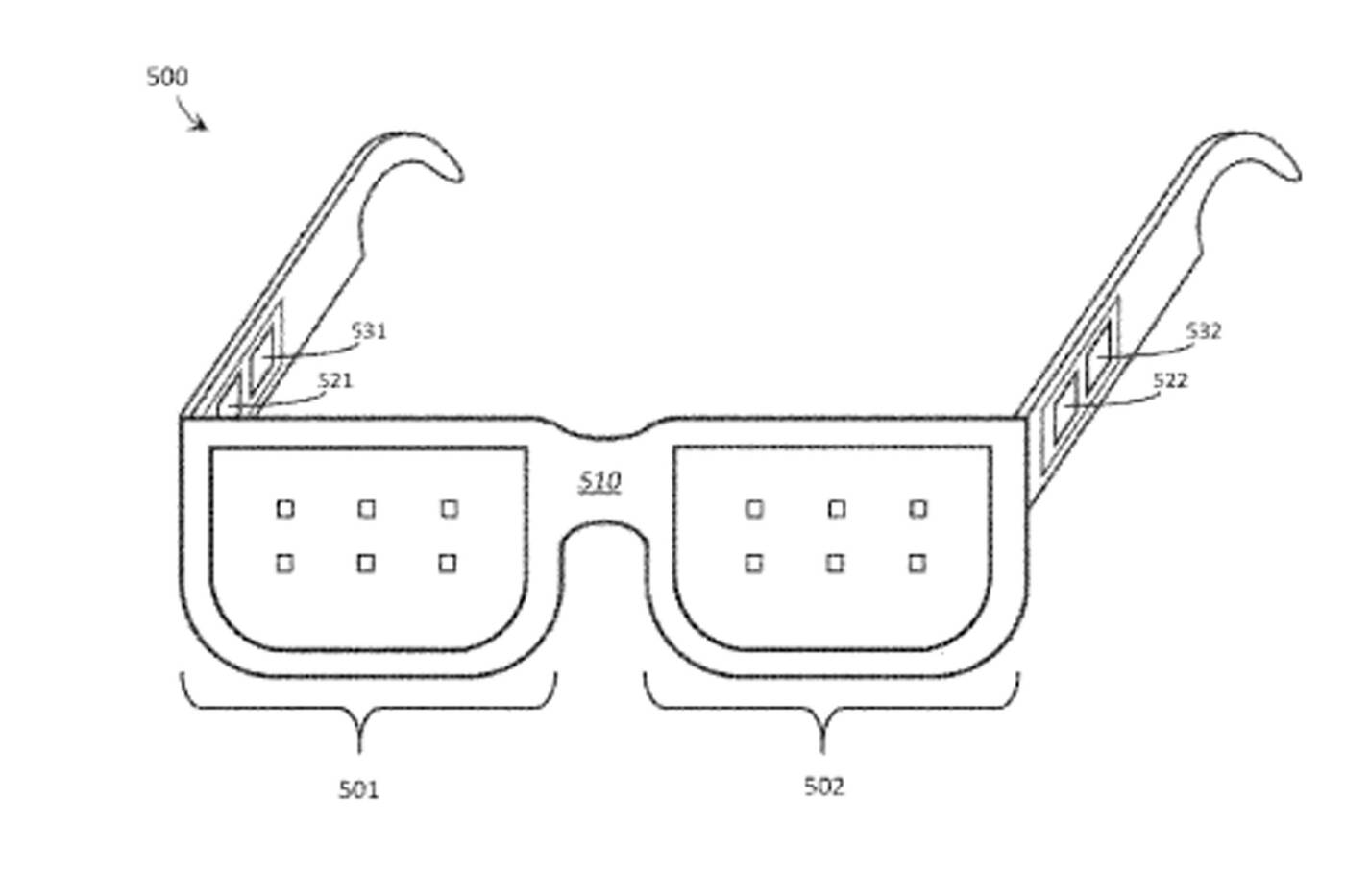 An image of the holographic smart glasses from a patent issued to Thalmic on Aug. 21, 2018.

According to the North site, you'll be able to use "your smartest pair of glasses" to text, navigate, check your calendar, and then some, all while wearing a pretty subtle pair of unisex spectacles with extra-wide arms.

According to the BetaKit report, Thalmic's devices need to be fitted to the user's face, meaning a physical retail store is bound to happen.

When exactly the glasses will be making a touchdown yet is unknown (it looks like they're still waiting for at least one patent to be issued), but North's ads running in both Toronto and New York imply both cities will be getting North Inc. store.