Waterloo students want to reinvent travel between Toronto and Montreal

The Hyperloop is one of the most groundbreaking transportation concepts to surface in the last few years, and a university near Toronto hopes to design one of its first iterations, as the push to bring this futuristic technology to realization increases from Elon Musk's SpaceX company, the contemporary force behind the idea.

A team of University of Waterloo students has made it into the second round of an international competition headed by SpaceX that aims to realize a Hyperloop system. Of the over 1,200 entrants, Waterloo is one of only 22 that remain. 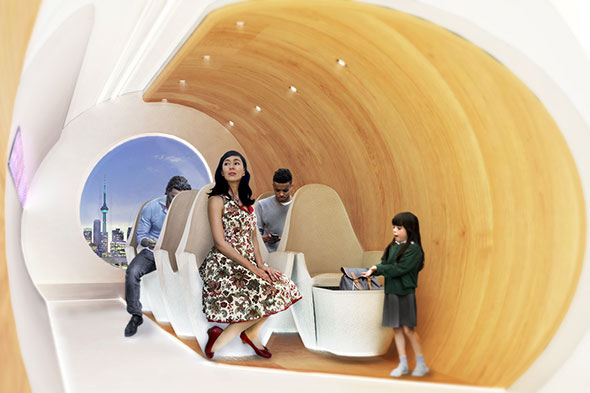 Dubbed the Waterloop, this version is the world's first functional pneumatic Hyperloop levitation system, where the pod floats a few millimetres above the ground in the vacuum-sealed tube. This despite weighing over 200 kilograms.

At the speeds they're initially aiming for (550kph), a trip to Montreal from Toronto would take under an hour. But that's just for the prototype. The aim of Hyperloop technology is to reach speeds of up to 1,200kph when it's all said and done. 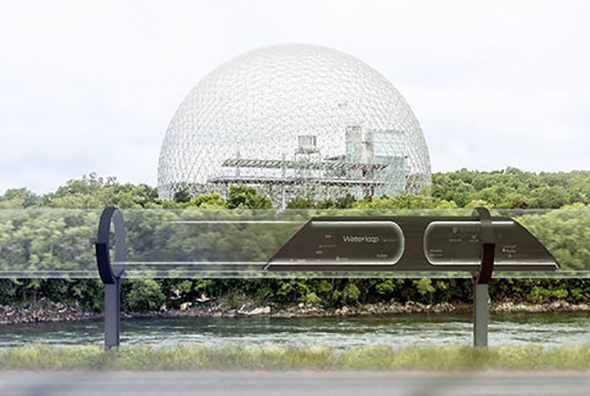 There's still a long way to go before that happens, but there's an immensely important test coming up for the Waterloo team in January, when it will demo its pod in an underground tunnel at the SpaceX site in California.

If that goes well, the team would be able to proceed with development for an even longer test next summer.

Photos via the Waterloop project.