Starting a business can be a lonely endeavor. The stereotypical technology entrepreneur is a developer holed away in his or her parents' basement, hacking code as furiously as Mark Zuckerberg in The Social Network. But a different trend has started to emerge in the past few years, painting web entrepreneurs as collaborative and even *gasp* social. Lately, startup accelerators have been popping up all over the world, and the model is one that relies on entrepreneurs working together and with outside resources to ensure their success.

While they take different forms the programs, often called accelerators or incubators, help entrepreneurs fund their new ventures through seed funding or through services like business planning and mentorship. Incubators in the U.S. like Y Combinator and TechStars have spawned big-name companies like Dropbox and BrightKite - not too shabby. But if you're an entrepreneur looking for options closer to home, Toronto has some emerging programs all aimed at making you the next Zuckerberg - well, without the whole multiple lawsuit thing. 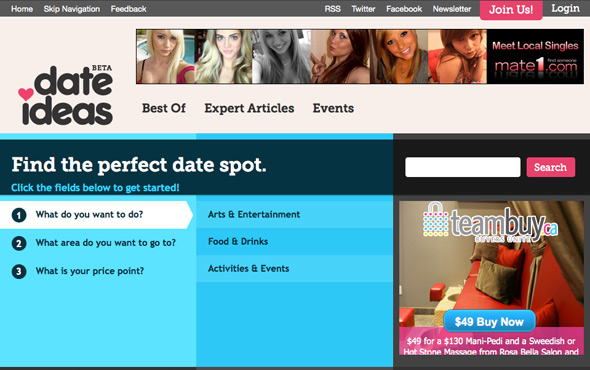 Earlier this year Will Lam was an entrepreneur with an idea and a website, but he was in need of some guidance. His site, DateIdeas, needed some polish, new talent and advice from the pros. That's when he decided to apply to Extreme University, a program held for the first time in 2009 and run by Extreme Venture Partners, a VC fund.

Will, along with his business partner Irene Kuan and technical co-founder Matt Read, went through the application process in the spring. It consisted of filling out an application online, and a face-to-face interview with the EVP partners where they tried to get a sense of the team's inspiration and background. Once accepted (they were one of four companies chosen) Lam and his teammates spent three months in the EVP space at Yonge and King, and worked closely with the Extreme U team. The program's "students" were connected with mentors, resources, networking socials and guest speakers - they had prominent visitors including Canadian investor/entrepreneur Austin Hill and NYC-based Venture Capitalist Fred Wilson. They also held workshops on topics of interest, including a session led by local entrepreneur Dev Basu about Search Engine Optimization. 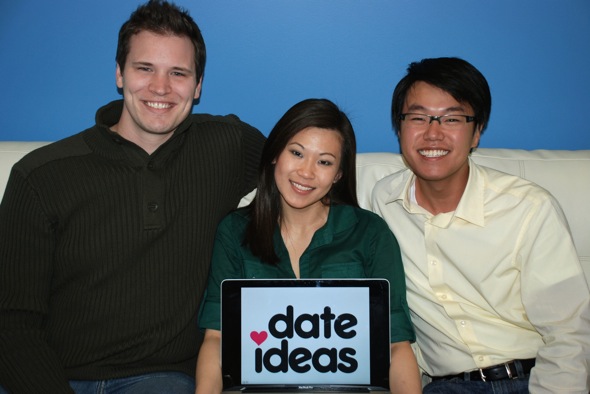 The program also helps entrepreneurs with funding - participants get an initial $5,000 plus $5,000 in exchange for 10% of the company - which Lam says is a small price to pay. "They give young entrepreneurs a chance to get a real life dose of the startup world, where traditional venture capital firms wouldn't even think about giving them the time of day," Lam says. "Ideas are a dime a dozen, but they've taught us ideas are worth nothing without a plan of executing and addressing a real world problem." The team knows all about executing on a plan - they just launched the new-and-improved GetDateIdeas.com site on Wednesday with a date search engine and updated content.

Another local entrepreneur, Chris Nguyen, has a similar startup accelerator success story. Nguyen was working on his group buying site, TeamSave, with his partner Lee Liu when he learned that the President of Ryerson University was planning to open the Digital Media Zone. The space is designed to help young entrepreneurs get their products to market and their businesses launched - according to Nguyen it's a place where digitally-inspired concepts can become reality.

He knew that a collaborative environment like the DMZ was the perfect place to work on TeamSave. "When I resigned my corporate job to start TeamSave, I was looking for an environment that allowed me to collaborate with bright minds who could help perfect my idea," he says. "I wanted to be a part of a think tank, surrounded by inspiring and motivated people who I could learn from and collaborate with." 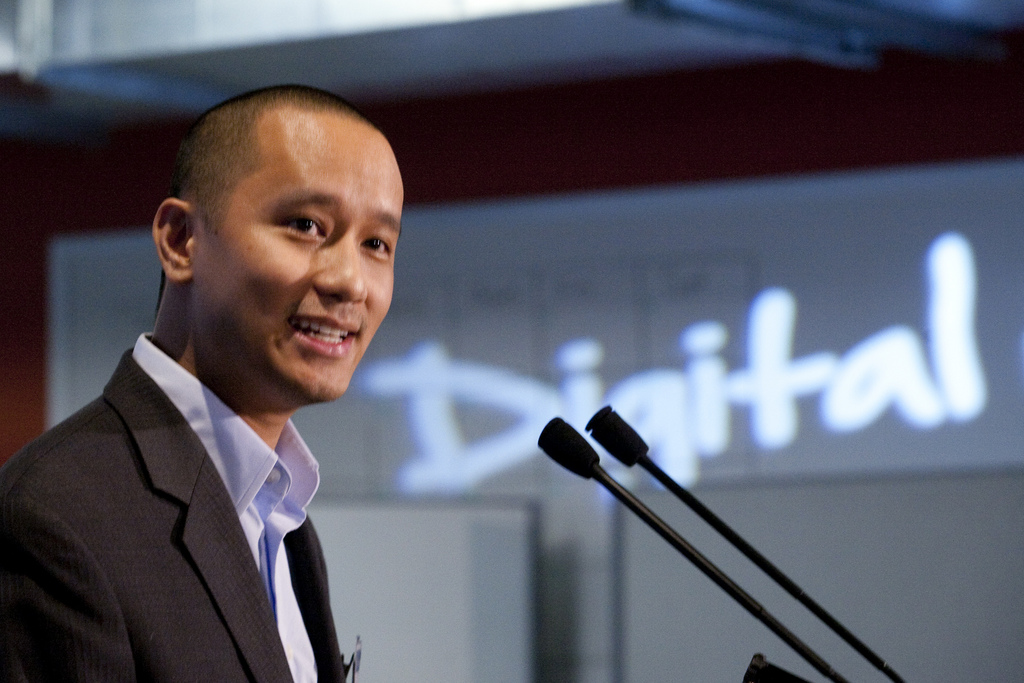 The DMZ's application process is similar to Extreme U. Submit a proposal, present in front of a committee, and once accepted companies are entitled to a four-month stay in the DMZ's space, which can accommodate up to 70 participants at a time. Companies are given approximately $1,800 per month in services, from the space and amenities and services such as industry showcases and mentorship. After four months in residence the entrepreneurs are re-evaluated to see if they need additional time.

TeamSave launched the same day as Ryerson officially opened the zone, on April 7th of this year. Since then they've expanded to Buffalo with plans to move to other cities, and have grown their team from two to 12. They've outgrown the space, and the DMZ is touting them as their biggest success story to date.

Though Nguyen and Liu have moved on from Ryerson's space, they credit the DMZ with helping to validate their business model and initiating their PR strategy. "Incubators like the DMZ are tremendously valuable to startups because they nurture young entrepreneurs, helping them to survive by providing them with hands-on management assistance, office space, and counseling from business plan to initial startup stage," Nguyen says.

The DMZ is currently recruiting a new round of startup companies, and is starting a secondary stream focusing on solving industry problems with research contracts. They're also renovating a second space at 10 Dundas St. E to expand their capacity. If the renovation is any sign, startup accelerators will only continue to gain momentum in the city - and hopefully there will be more entrepreneurial success stories to prove it.