A Toronto gym has been saved by its community after struggling under the pressure lockdowns due to COVID-19.

Because they are part of a provincial sport organization, the Ontario Weightlifting Organization, they were able to open in late June for a few months. But like many gyms, Medeiros has weathered the province's closing orders.

"It has been kind of a rollercoaster for us for a while," he said.

Under normal circumstances, he would have about 10 people at a time in the gym with some doubling up the seven weightlifting platforms.

When he was allowed to open, Medeiros reduced the number to five people at one time for safe distancing. During the closures, he started some online training but people need the weights and space to workout at home.

"Most people don't have a full weightlifting set at home or they don't have space," he said.

He has been working on developing online coaching and hopes to make it a bigger part of the business in the future. 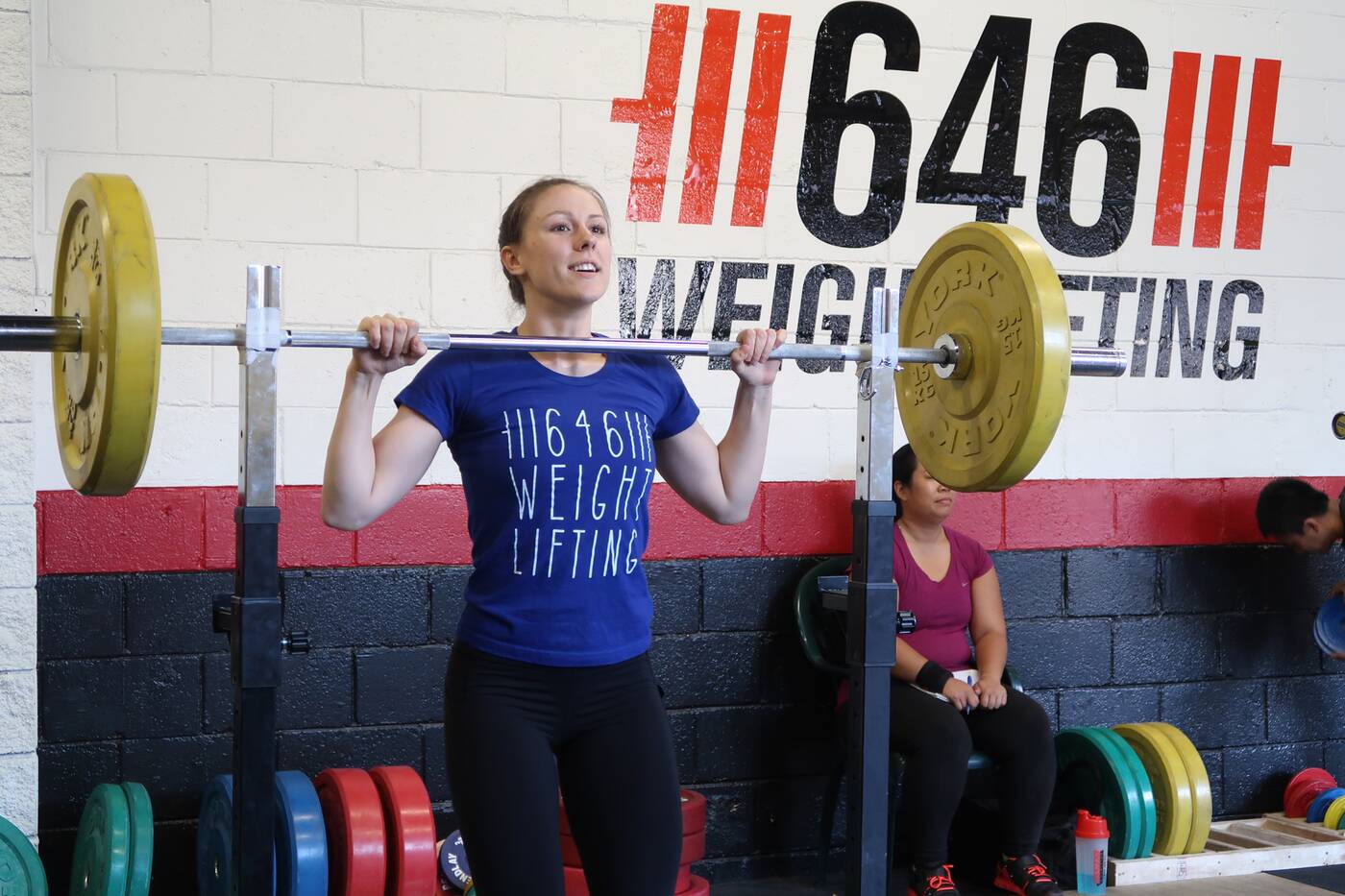 Before the pandemic, 646 Weightlifting Gym had space for about 10 people.

"I was honestly very surprised about the immediate response and the outpouring of donations," said Medeiros. "I have a great community behind me."

He had about 50 members who train at the gym but more than 100 people donated to the fundraiser. Medeiros said many of the donors are former members or people from the weightlifting community.

"It was very heartwarming to see the community and the weightlifting community, in general, get behind me," he said. "I never really felt completely alone or abandoned in all of this."

The support means he will be able to reopen, once provincial lockdown orders are lifted.

"It will definitely help see the gym through 2021, it will help offset losses, cover rent and utilities," he said.

Even if gyms are allowed to reopen in January, Medeiros wonders if people will want to return. 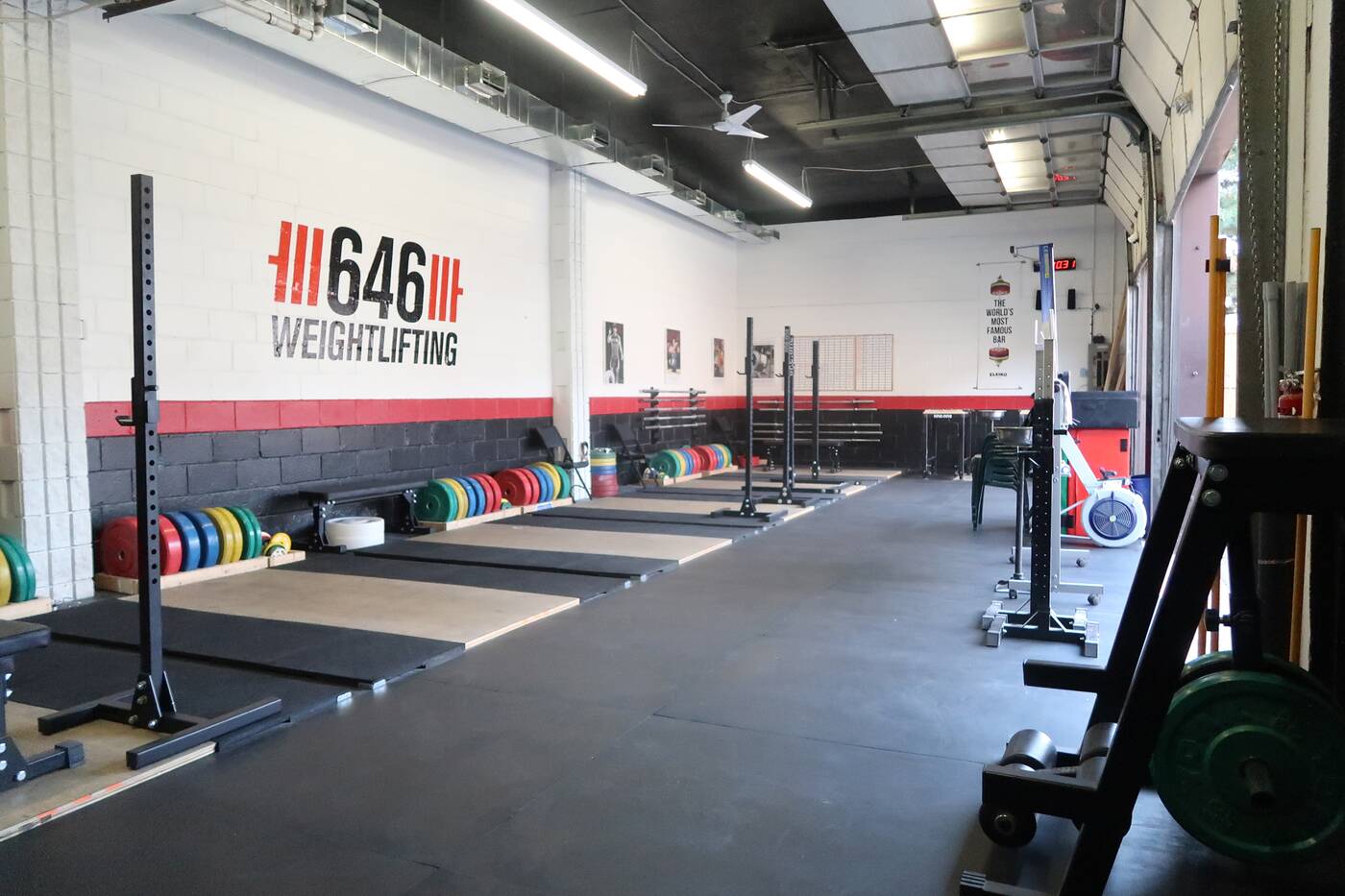 The gym is in a former auto garage and the roll doors open to allow for light and fresh air.

He expects there will be physical distancing and capacity limits.

"That will kind of prevent the gym from making any gains," he said.

While some gyms are planning outdoor classes for the new year, with all the heavy equipment, weightlifting is not well suited for that.

"It's really not a sport you can do outside," he said.

So the funds relieve some of the stress.

"For now it gives me a lot of breathing room, it takes the pressure off my chest," he said.

He looks forward to training again. Although the many competitions were cancelled this year, there is a virtual competition coming up in May and he hopes to get members back in the gym soon.

"I am optimistic for the future, I am looking forward to getting the team back together," he said.