Bianca Andreescu is finally back in Toronto after a glamorous press tour in the U.S.

The Mississauga-born tennis champ did a photo shoot at the Top of the Rock, made an appearance on The Tonight Show and spoke on Good Morning America.

Then she proceeded to fly home to Toronto in what appears to be a private jet connected to Drake and Lebron James' sports media brand.

The 19-year-old posted numerous Instagram stories that show her riding in style, and she even thanked The Uninterrupted for the flight in one of the stories. 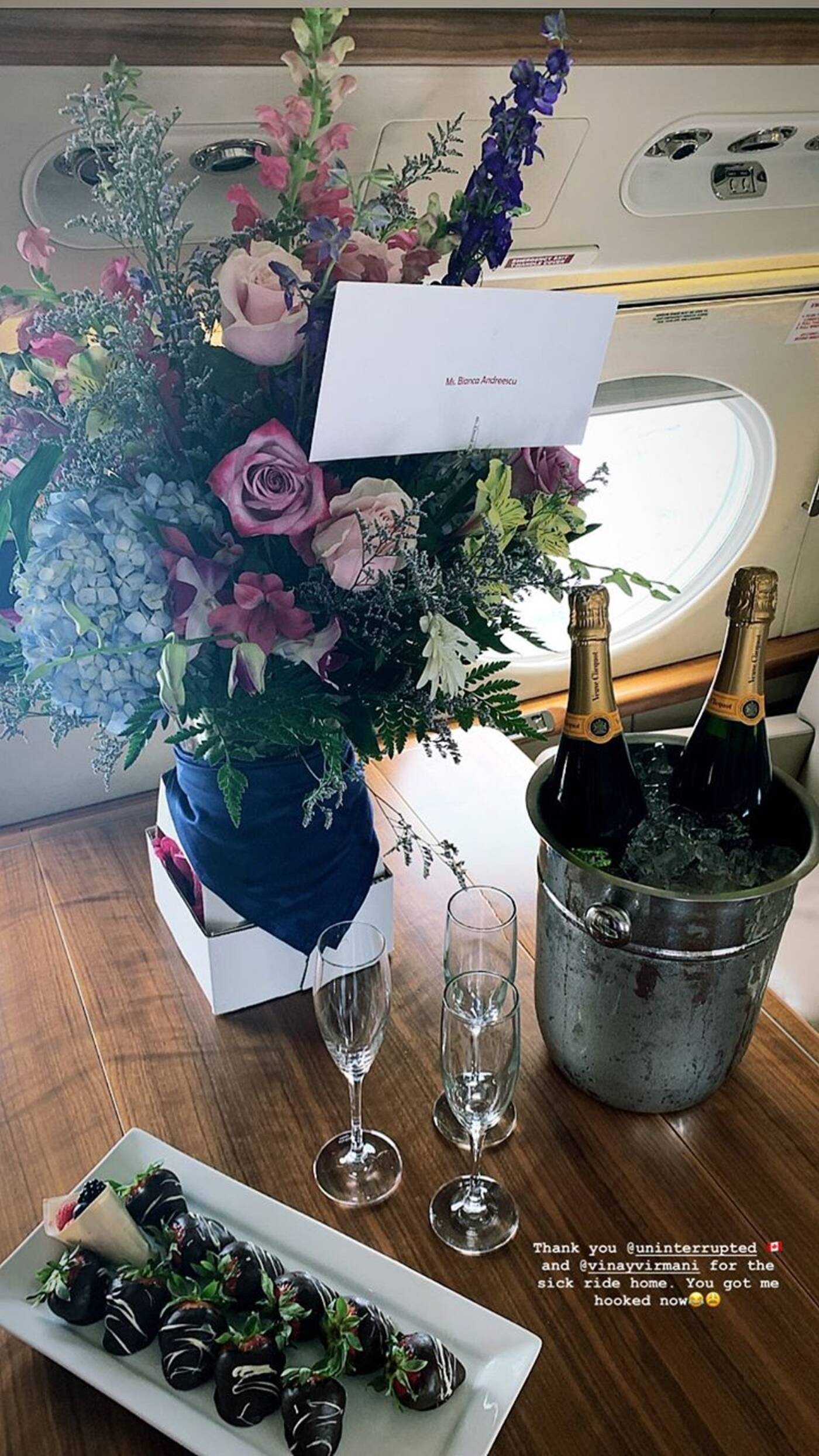 The Uninterrupted is Drake and James' sports media brand that promises to showcase athlete-driven storytelling with a focus on those playing for Canadian teams, so clearly the two had something to do with the glitzy flight Andreescu took home. 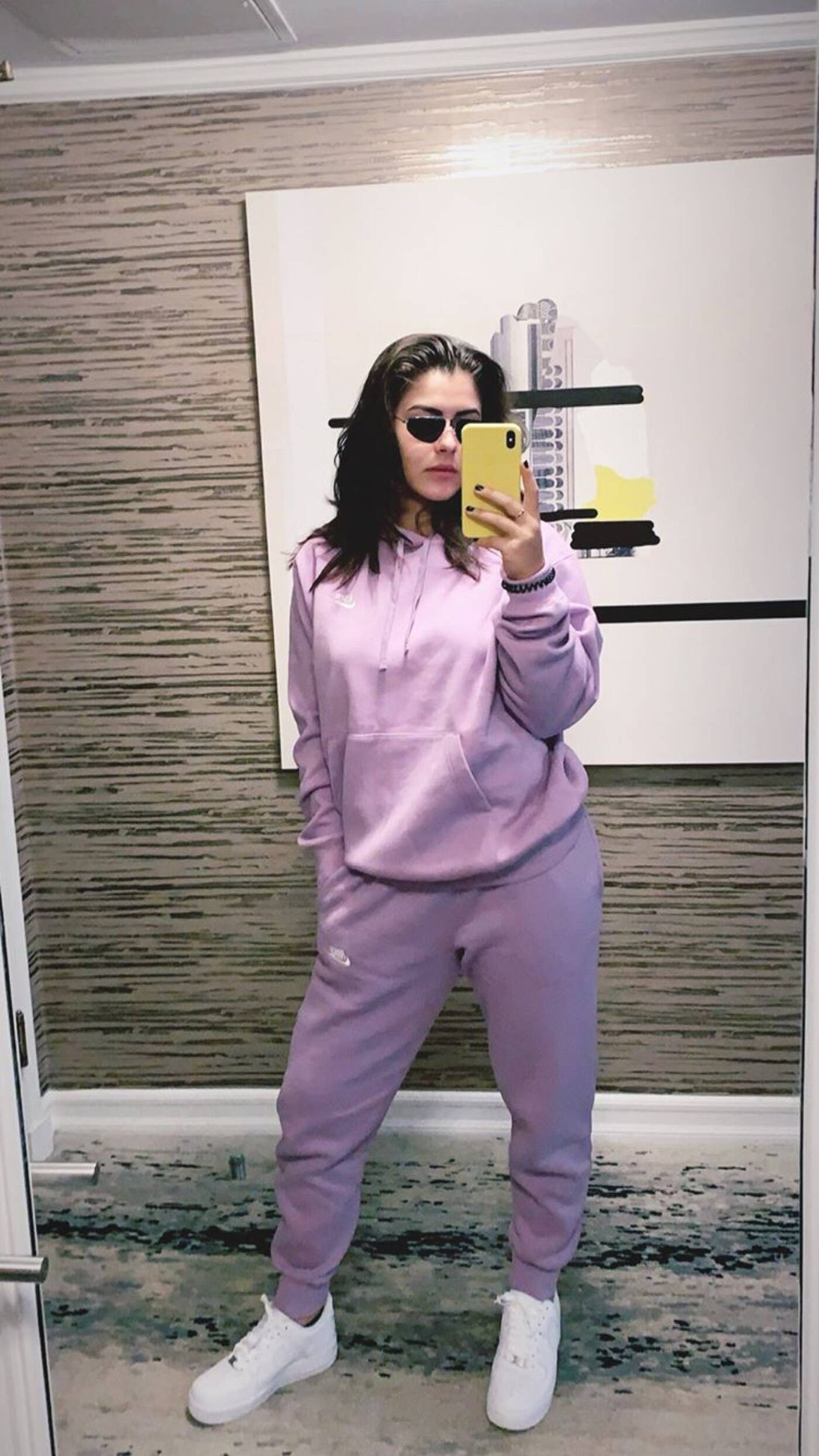 Just a couple days ago, Andreescu told Tonight Show host Jimmy Fallon she was anxiously awaiting a shoutout from Drake — so the private jet may be an indication that she finally got what she was waiting for.

Andreescu is back in town and just spoke to Canadian media in what is her first Canadian public appearance since winning a Grand Slam singles title.