Toronto fell in love with the idea of exploring the Hearn Generating Station when it opened for Luminato. Huge crowds are sure to show up again for the Waterfront Night Market this year.

Apparently, it's not just urban explorers who have an appetite for industrial ruins. Beyond the Hearn, Toronto doesn't have too many of these sites to explore (legally or otherwise), but there's an absolutely enormous and eerie place to check out about a two hour drive away. 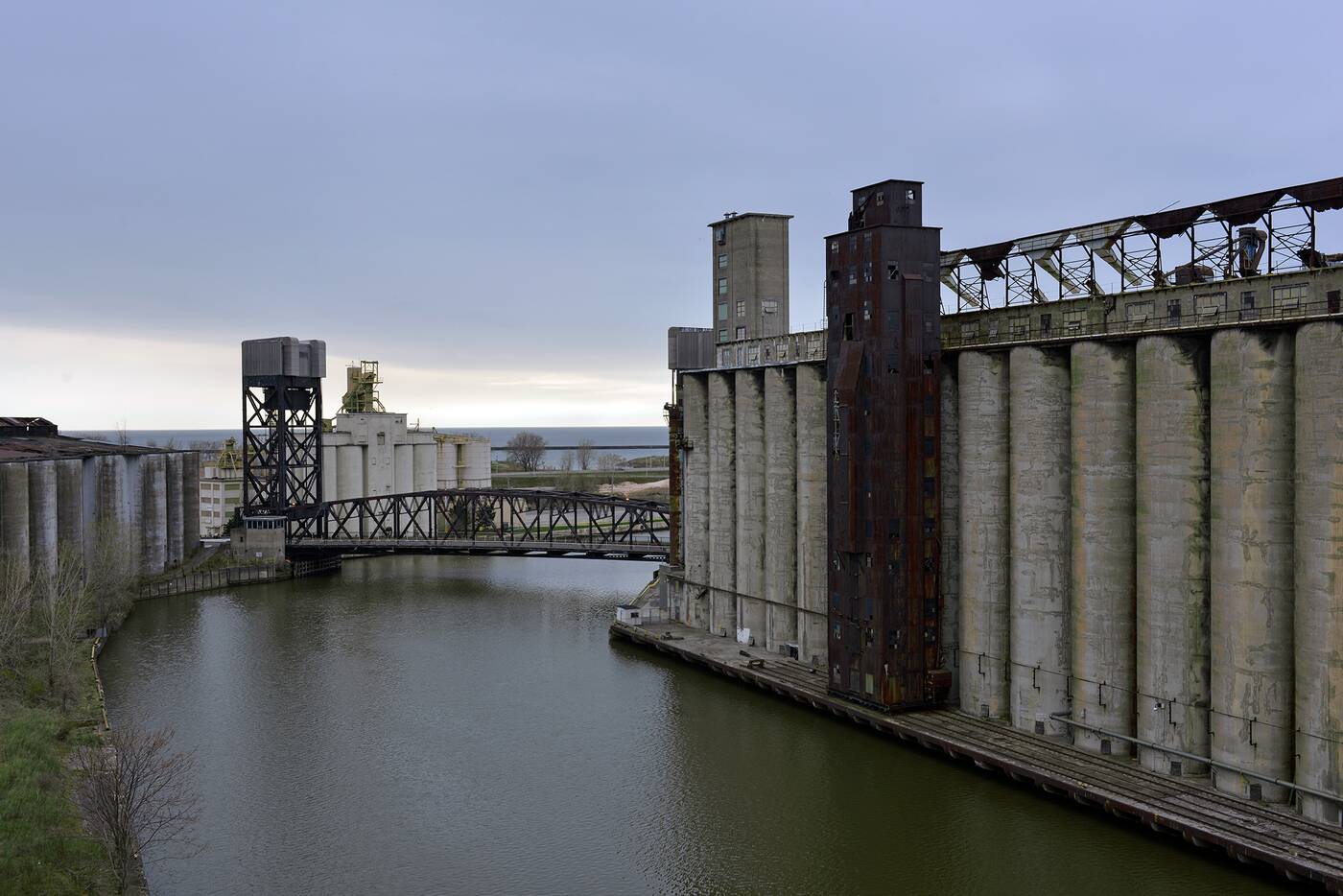 View of the Buffalo River from part way up a grain elevator at Silo City. Photo by Derek Flack.

Buffalo's Silo City is the ultimate abandoned industrial site, partially because the public is able to take guided tours of the sprawling facility, which is home to a series of towering grain elevators that you can climb up. 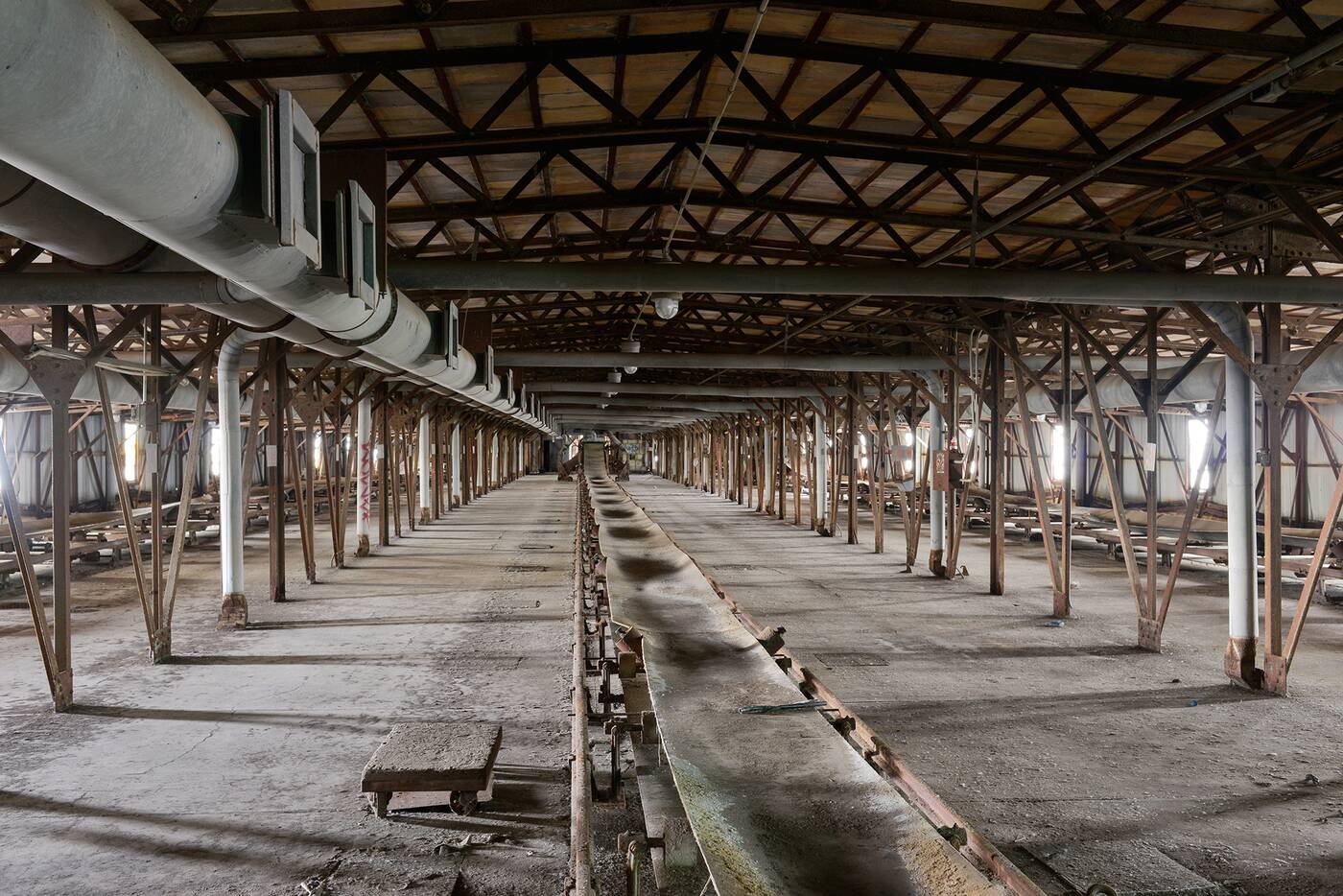 The legacy of the Rust Belt is on full display here as the rusting buildings quietly speak to the booming industry that once lined the shores of the Buffalo River. You really get a sense of the scale of the former operations here when you explore the inside of the elevators. 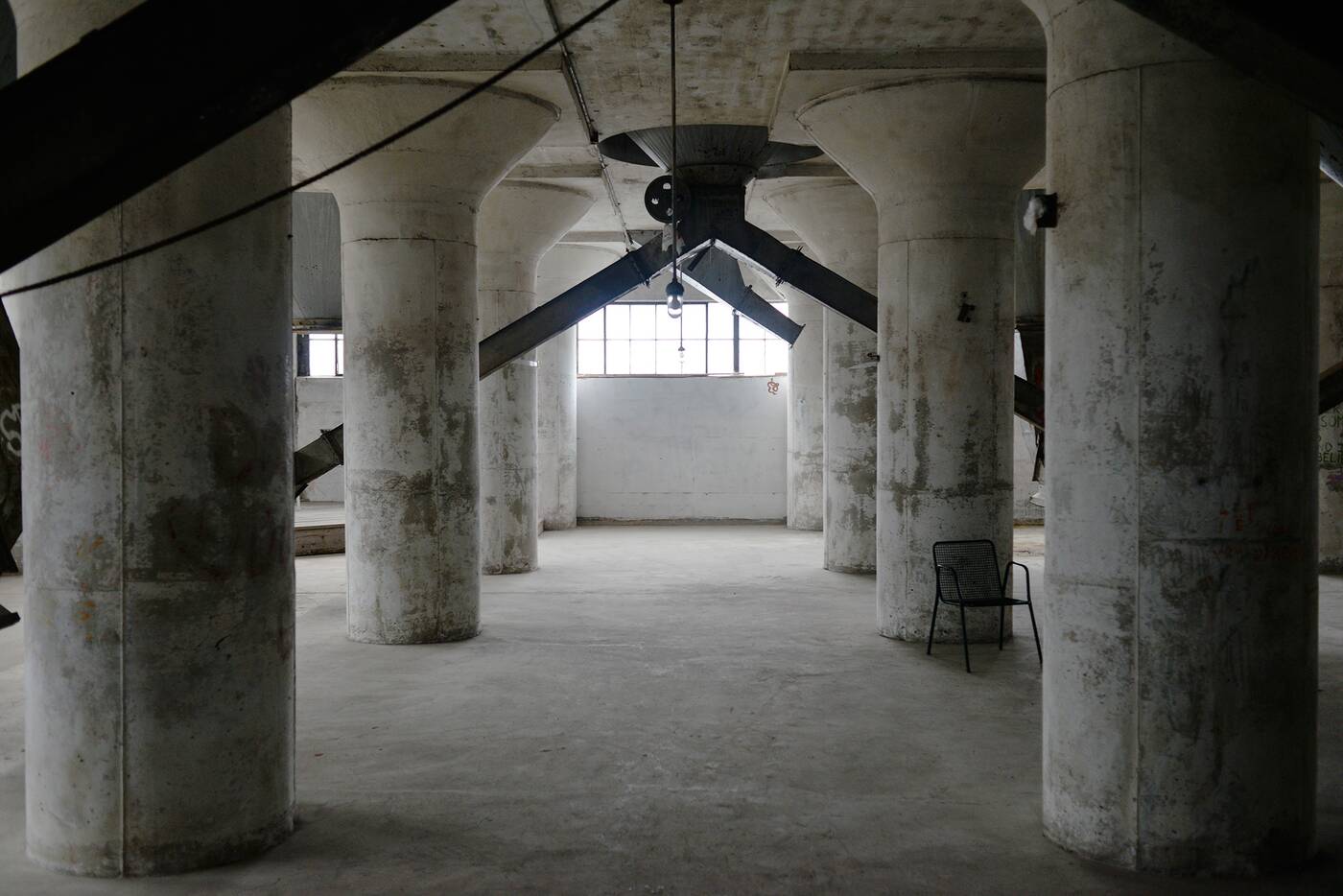 The base of the elevators are often used for intimate events. Photo by Derek Flack.

Vertical tours take visitors through the history of the buildings as you wind toward the thrilling view at the top. Along the way, there's plenty of visual intrigue from the decaying equipment, to the scale of the infrastructure. It feels like you shouldn't be there even when you're on an official tour. 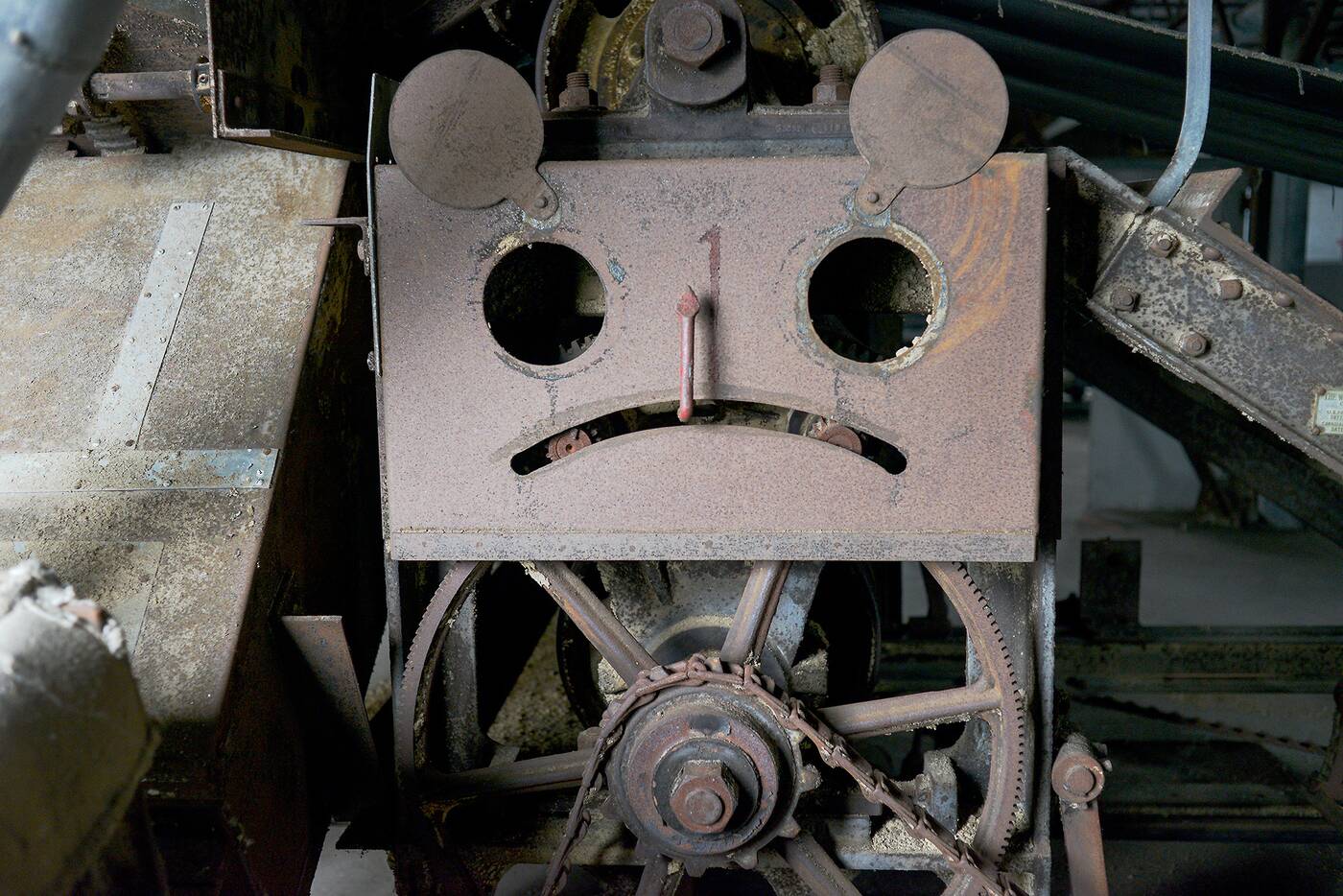 Some of the machinery on display at Silo City. Smile! Photo by Derek Flack.

Getting inside the Hearn was great, but how awesome would it have been to explore the upper floors? This is what Silo City is like, minus the fear that you might take a wrong turn and get injured. 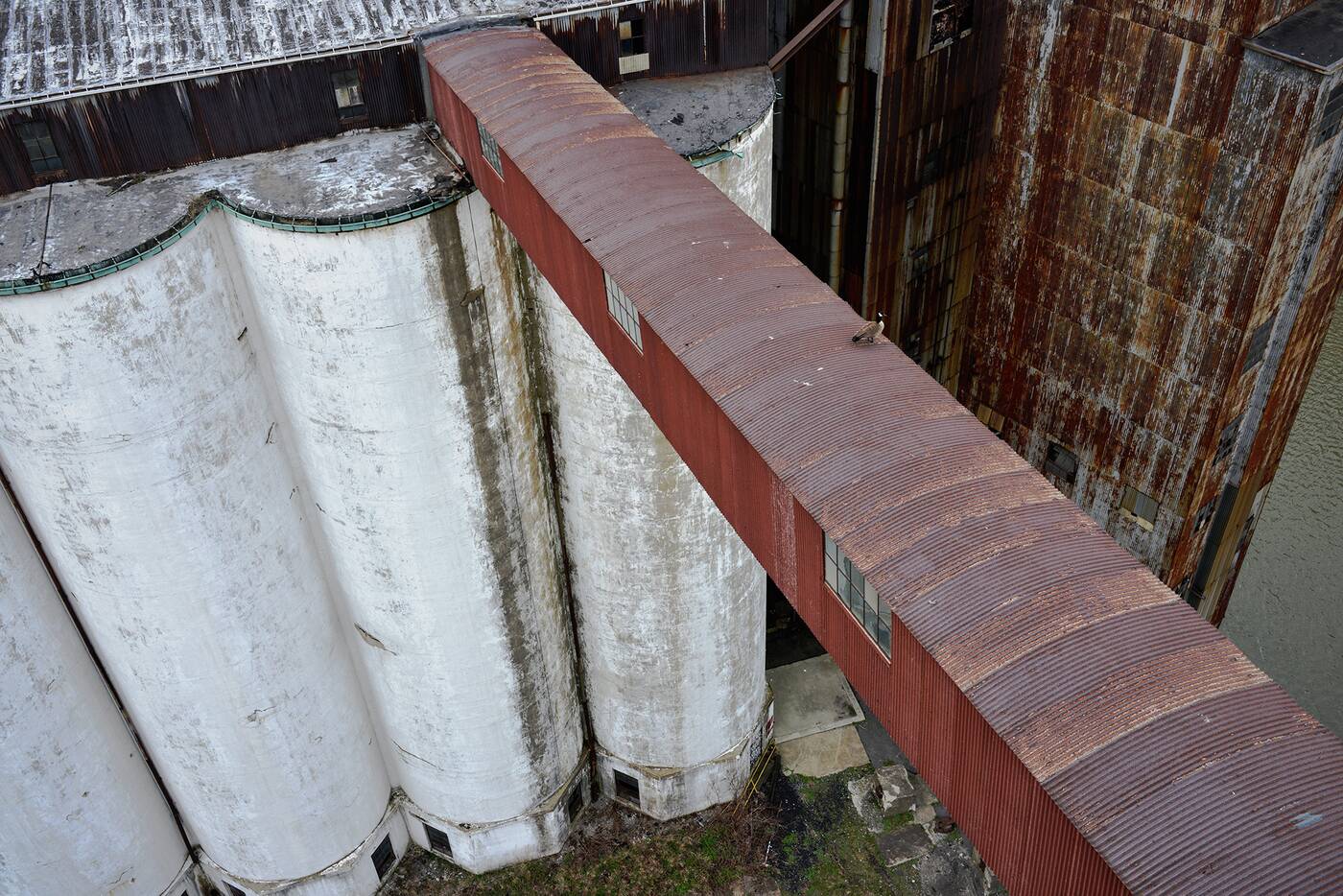 Looking down at the industrial complex. Photo by Derek Flack.

Over and above the Veritcal Tours, the Silo City site is best know as an event space. From poetry readings and concerts to art installations, there are a slew of happenings at the old industrial site each summer. You won't get to the top of the elevators for these, but many include access at the base of the towers. 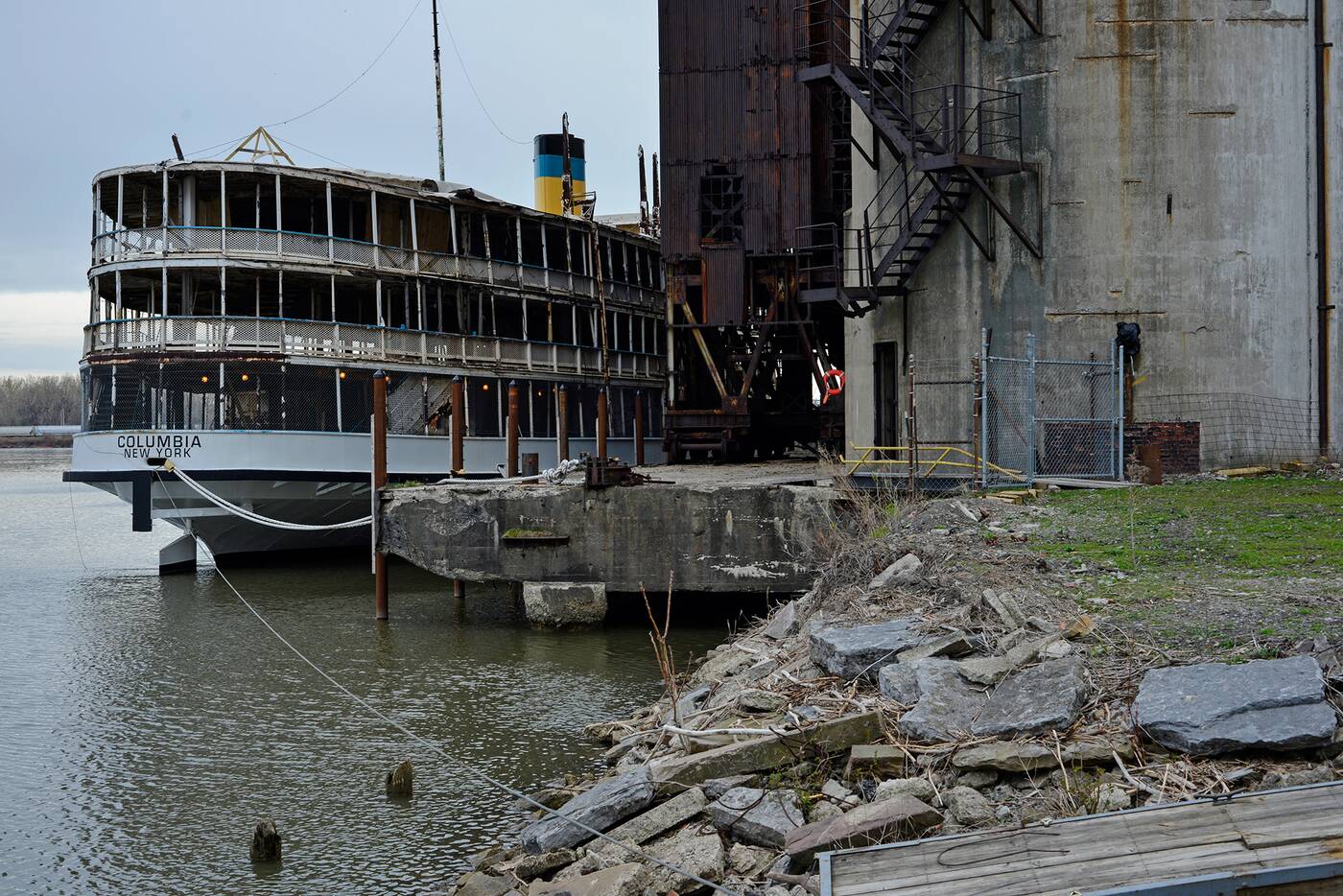 Owner Rick Smith bought what would later become Silo City back in 2006. He hoped to redevelop the site for new manufacturing. Those plans never panned out, but this amazing cultural site has helped bolster Buffalo's cultural renaissance.

If you're into exploring industrial ruins, this is an amazing road trip to take from Toronto.