It already hosts an array of events and activities, but it launched its Nightlife program. Aside from offering historical reenactments, it now features haunted walks, axe throwing, archery dodgeball and a brand new escape game from Secret City Adventures - the folks behind the escape games at Casa Loma.

This one's called Where the Dark Things Dwell, and it's all about the occult and dark magic. The premise here is that a cult leader has cursed the town of Black Creek and you, a traveller who's arrived in the village, have to break the evil spell. 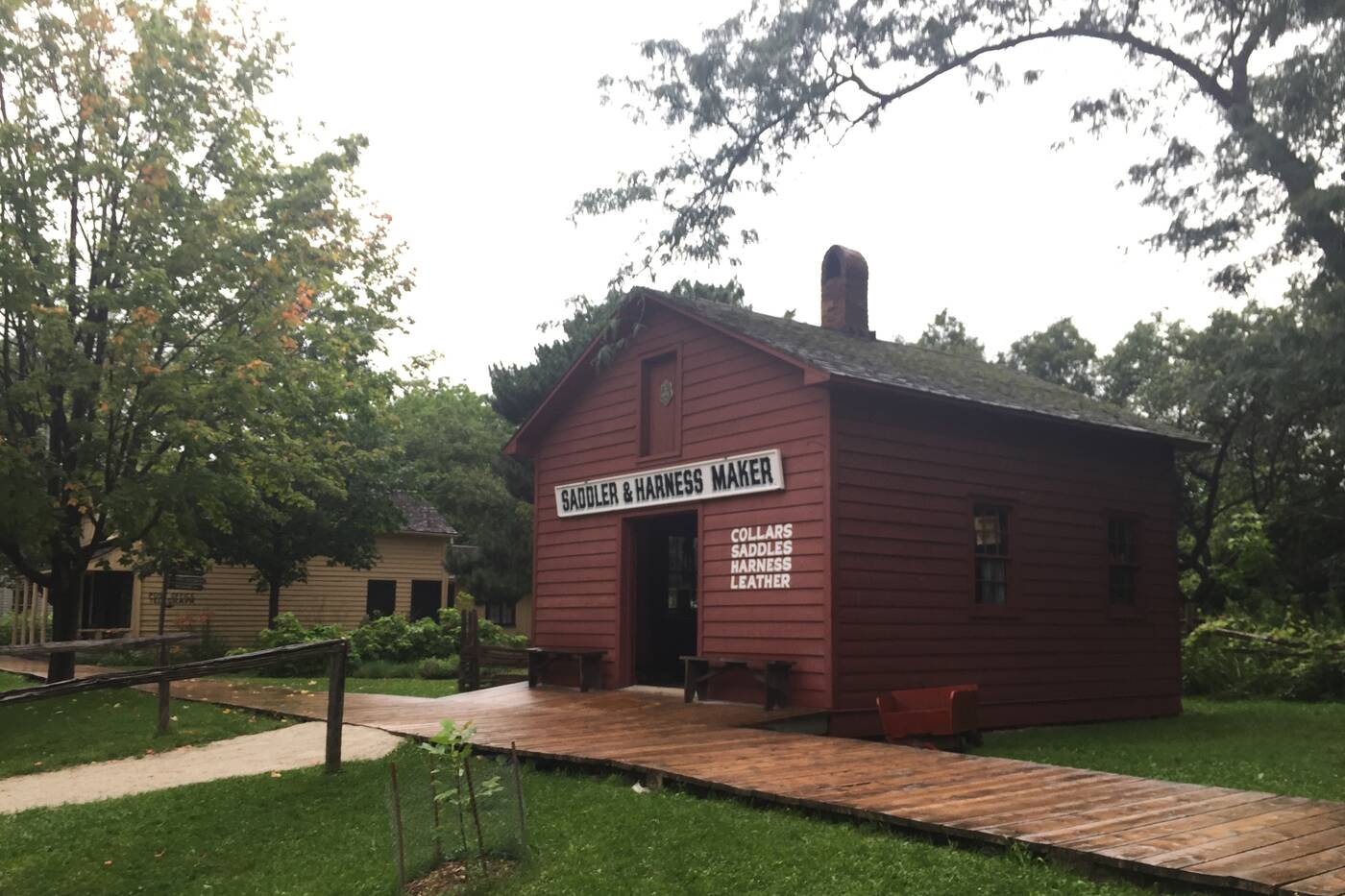 Like many escape games, this one's super campy. But like most campy things, it's a lot of fun and provides a kitschy alternative to just heading to the bar on a Friday night. It's pretty spooky too thanks to the people in white masks who have a tendency to suddenly appear behind you.

But try to ignore them as you work in teams of six, while competing against other groups, in an attempt to capture the cult leader (spoiler alert: my team won). 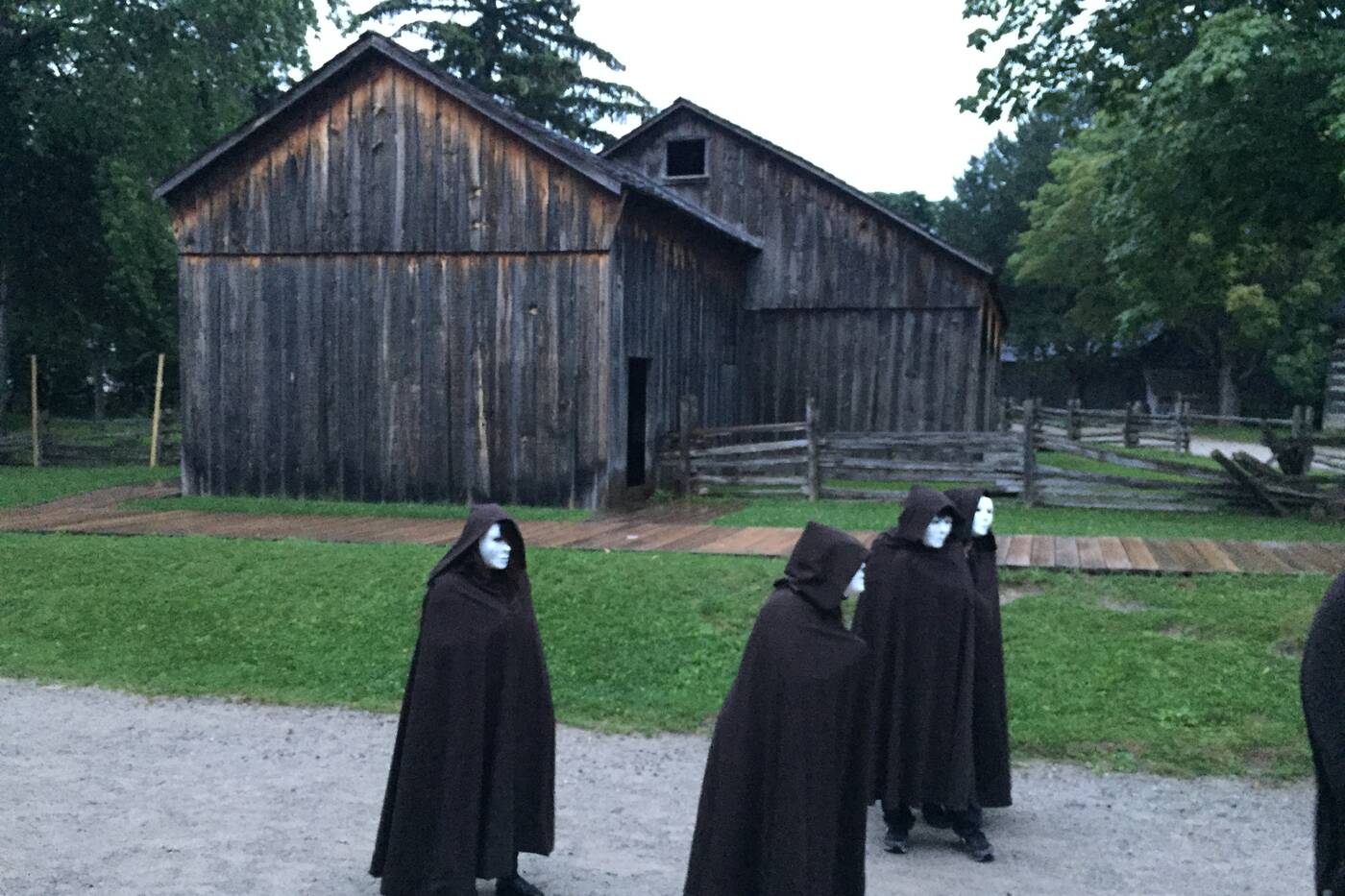 Throughout your journey, you traipse through Black Creek and work out puzzles in the various historic buildings on site. If you ask nicely, the kindly, but cursed villagers might just give you clues.

I'd reveal more about the 90 minute game, but Secret City would probably curse me.

Where the Dark Things Dwell launches this weekend and it's $32 to play.