Lots of people in Toronto seek out love on Tinder, but few get swept away into one of the biggest events of the year.

Twenty-something Jasmine hadn't been on a Tinder date in about a year, but she usually swipes right on everybody just to see their outrageous open-liners. And when she was swiping along last Saturday morning, one such opener caught her attention - for good reason. 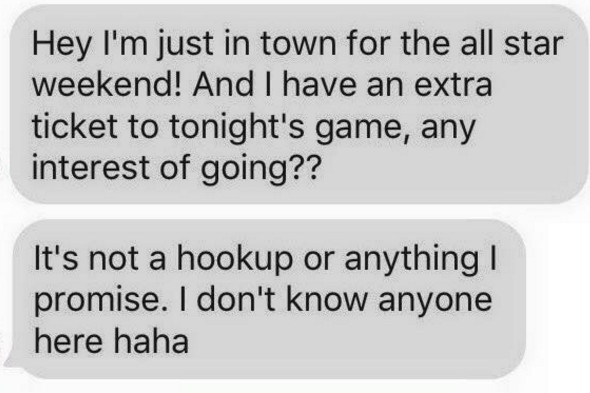 This would-be suitor was visiting from New York City. Jasmine says his casting agency sent him to Toronto be a seat-filler at the Air Canada Centre for the entire NBA All-Star Weekend.

She agreed to meet this mysterious New Yorker at the ACC for the skills competition and dunk contest, but describes her decision as very out of character. "It was exciting and I was a little bit nervous," she says. Although she knew that worst case scenario, he wouldn't show up. 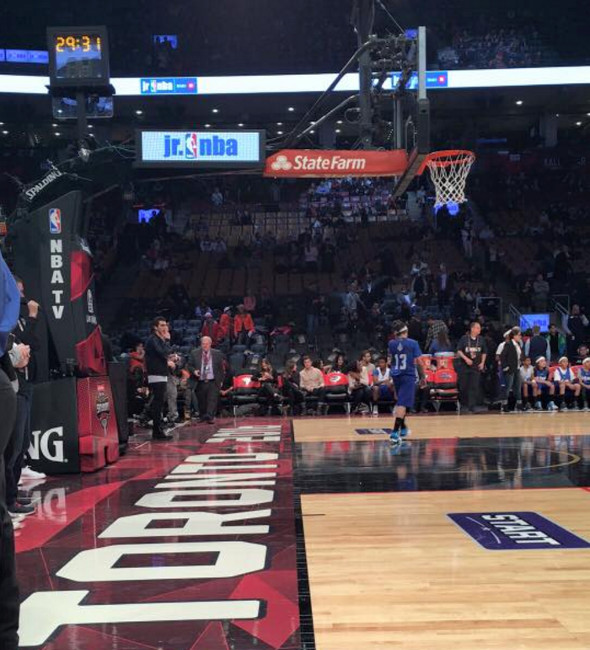 He did, and unlike other potential seat-fillers, the pair sat court-side for about an hour before moving three rows back. 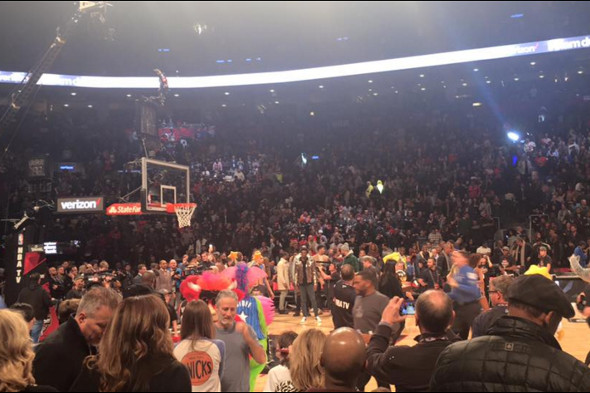 Along with witnessing this year's epic dunk contest, the two sat nearby to Drake and Jon Stewart and of course snapped plenty of photographs to document the night.

They texted back-and-forth for a bit afterwards, but Jasmine doesn't expect it to go any further. While their love-story may not have worked out in the end, this tale is definitely a hopeful one for all of us still swiping in the 6ix. 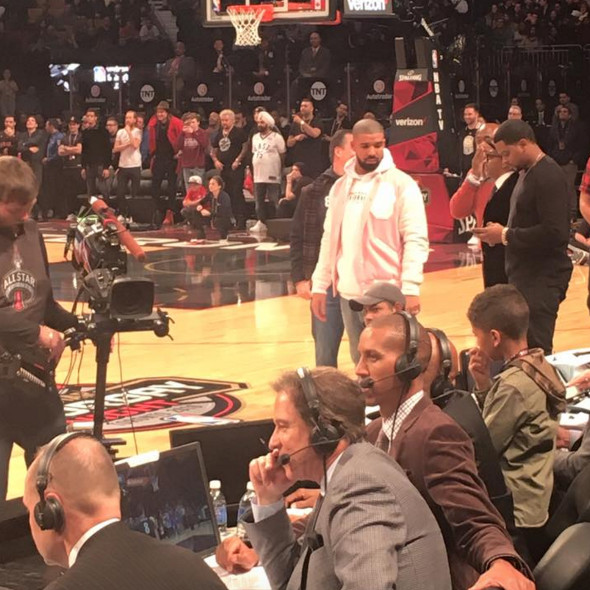